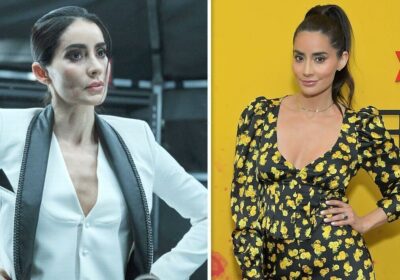 Netflix series Resident Evil has shot to the top of the most watched shows on the streaming platform, toppling the mighty Stranger Things off its pedestal. The highly anticipated show landed last week and many fans have binged through all eight episodes in the first season. Viewers are curious to know more about the cast – here’s where you may have seen this actress before.

Evelyn is working with Albert Wesker (Lance Reddick), however, she harbours many secrets which come out during the course of the series.

The Umbrella Corporation executive was something of an antagonist throughout, but again, things became more complicated over the years.

Evelyn is the daughter of James Marcus, who is in the games and one of the founders of the Umbrella Corporation. 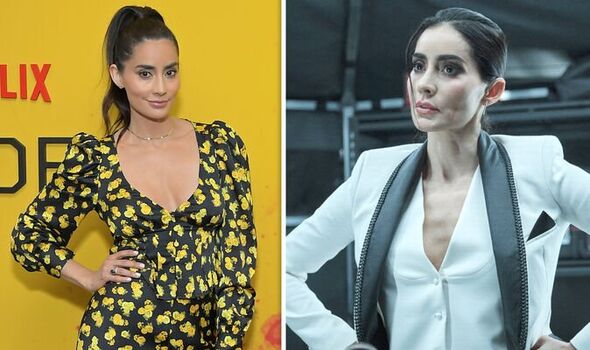 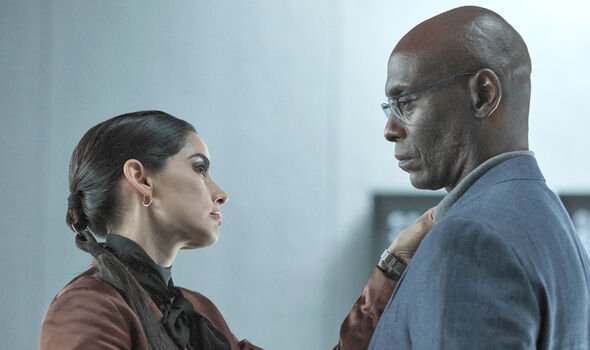 The character of Evelyn is completely original and was created for the TV series with a “pivotal role” to play in both the 2022 and 2036 timelines.

Speaking about her character, Núñez said: “She wants to follow in her father’s footsteps and continue what he started. She feels that the company was taken away from him and she wants to rebuild it.

“She believes Umbrella Corporation can make the world a better place but she is greedy and obsessive like her father was, so she definitely has daddy issues. 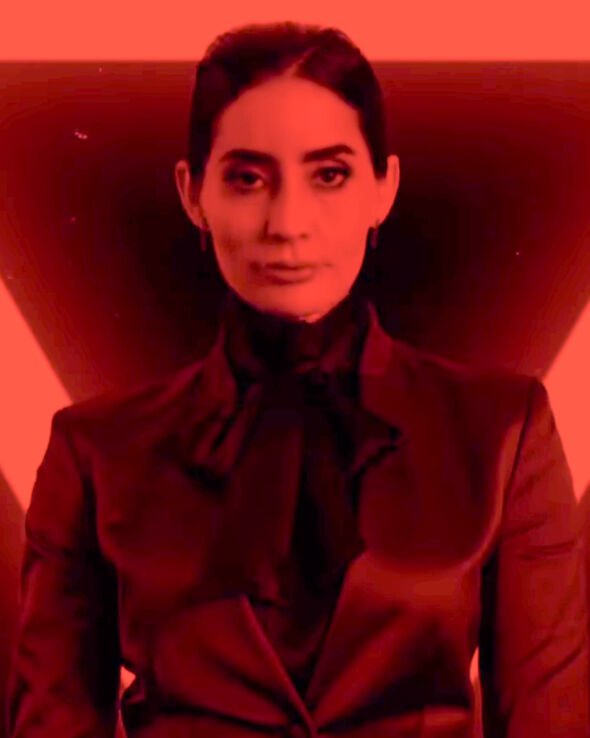 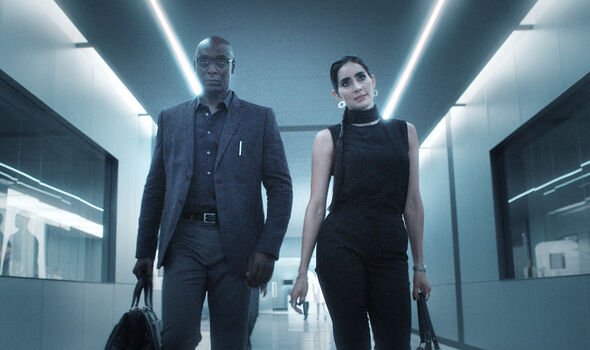 Núñez continued: “As an actor, I can’t just see Evelyn as a psychopath. I mean, she is, but I have to understand where she came from and make her human.

“I wanted to give her a lot of humanity and vulnerability. I’m excited for longtime fans to meet this new character. It’s a fresh take on the Marcus legacy.”

She said she was attracted to the script by the pace which was “so quick”, while the characters were three-dimensional and “funny”.

She added: “It examines human nature in a way that I don’t think we’ve seen before in the world of Resident Evil.”

Before landing the role in Resident Evil, Núñez had starred in many films and TV shows including Bad Boys for Life, The Purge TV series, and AMC’s The Son.

Núñez began acting at the tender age of 12 and later went to drama school in Mexico City.

She started off her career in daytime television and telenovelas as well as films and theatre.

The star had her big breakthrough in 2005’s film Amor en Costodia in which she took on the lead.

She went on to feature in Passion Morena and Mexican Gangster, Los Inadaptados, and Dariela los Martes.

Viewers may also recognise the actress for her role as Manuela Cortés Santos in La Reina del Sur, the original Queen of the South telenovela which the American series is based on.

In 2015, she upped stakes and moved to Los Angeles with her career becoming more international.

Núñez will next be starred in The Fall of the House of Usher and Fans Only.