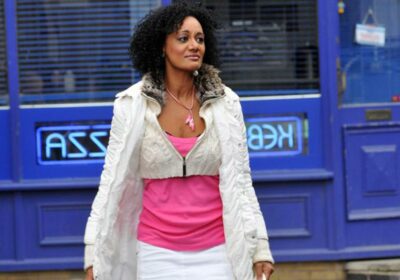 Tupele, who appeared on the ITV soap from 2004 to 2010,left viewers in hysterics with many comedy gold moments. 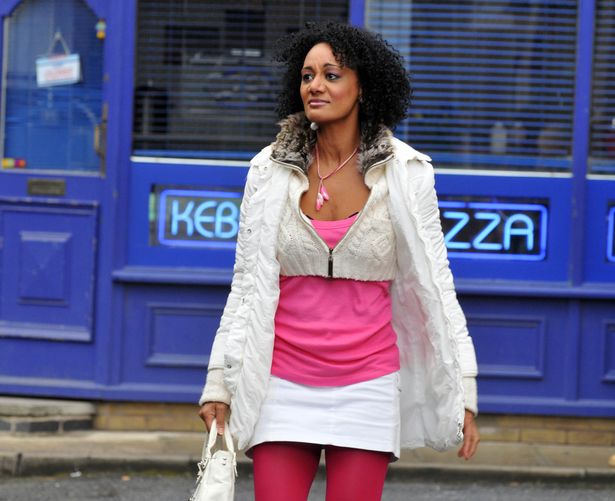 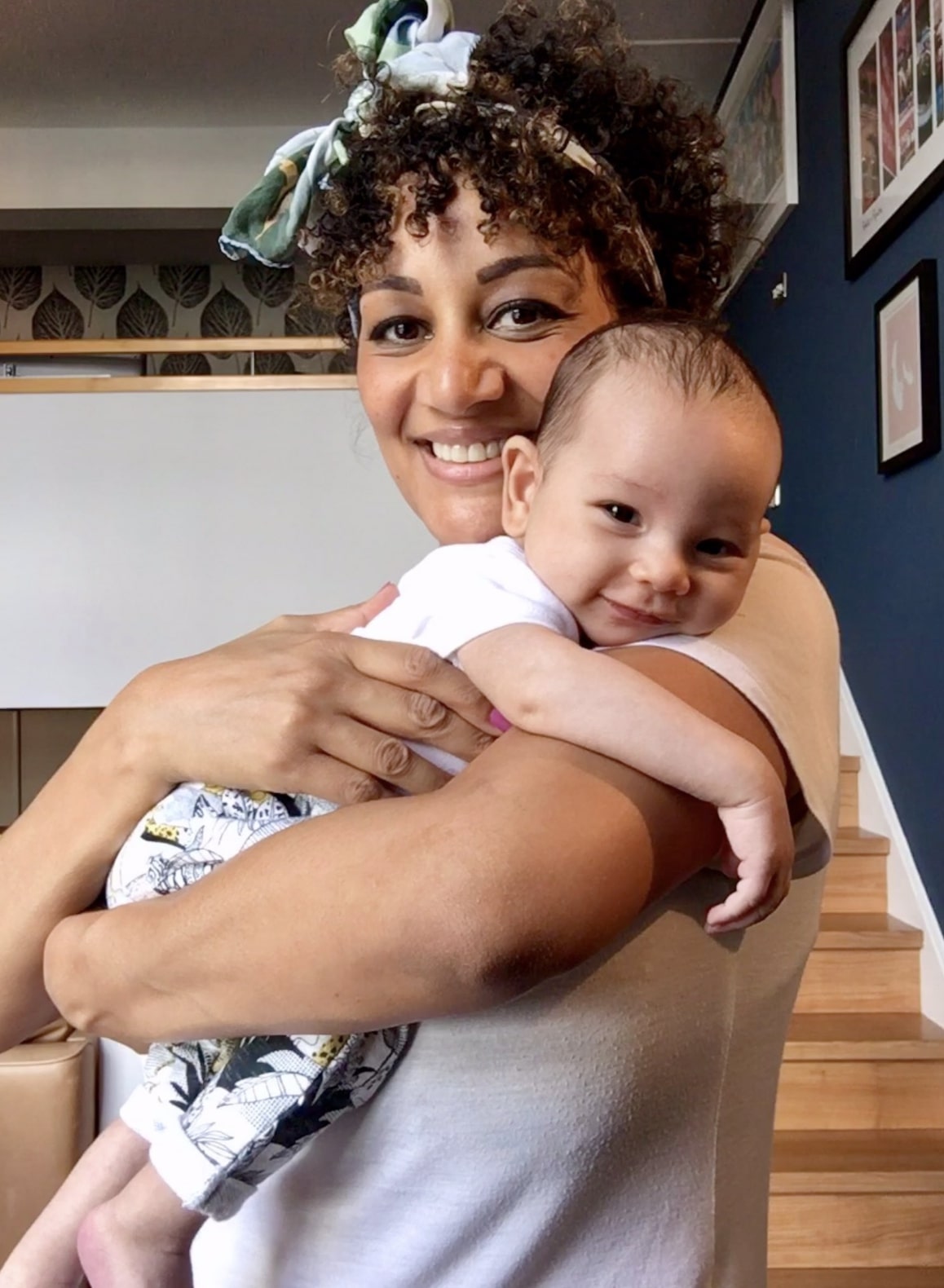 The Underworld machinist had a long-running feud with barmaid Becky Granger, played by Katherine Kelly, with the pair having a number of amusing showdowns.

Meanwhile, Tupele's personal life was also a topic of conversation with her on-off again relationship with Lloyd Mullaney, played by Craig Charles.

It was announced that Tupele, 41, had decided not to renew her contract which meant that her character would depart the show in 2010.

As she left she shouted: "I'm Kelly Crabtree with the legs!"

After nearly a decade after exiting the soap, Tupele's life has completely changed from her onscreen character.

The TV star has since appeared in a number of British TV shows, including Dr Berrington in Hollyoaks.

She was also in recurring episodes in Waterloo Road, Casualty, All at Sea and Cucumber.

Tupele has also take the stage by storm, appearing in various plays in the West End including Velma Kelly in a 2012 tour of Chicago.

She played Rita in Educating Rita, Paulette in Legally Blonde, Belinda Bleir in Noises Off at the Royal Court in Liverpool.

Tupele also bagged the role of the Wicked Queen in Snow White at the Flora Pavilion in Wirral.

The actress has been enjoying motherhood after welcoming her first child, little Maddox in January.

Tupele and her partner of ten years, Mark Flanagan have shared sweet photos of their sweet boy.

After the arrival of their son, she wrote: "Cannot applaud & thank enough, all the kind, incredible staff & heroic midwives & Drs at St Mary's Hospital, Manchester who looked after me & helped safely deliver my beautiful boy Maddox.

"It’s the best place to have a baby. From the bottom of our hearts. Thank you." 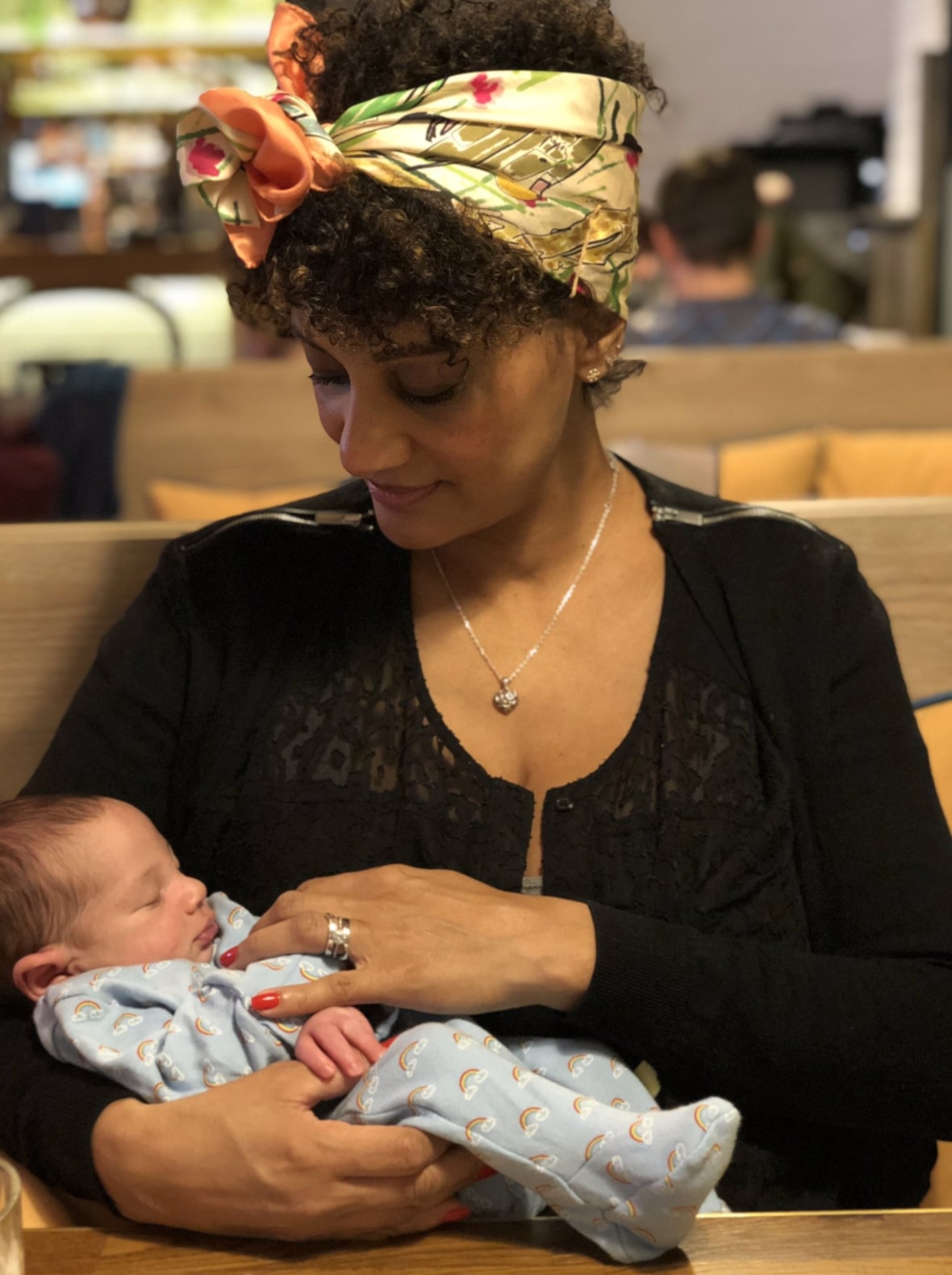