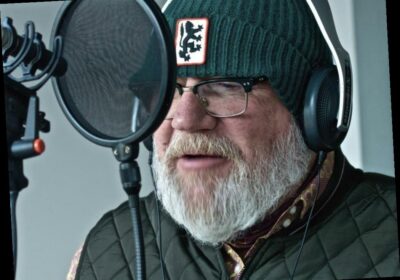 EXCLUSIVE: Sexy Beast and The Departed actor Ray Winstone is to turn his cockney tones to a feature documentary on the heyday for British stunt performers in Hollywood.

Produced by Canal Cat Films Production in association with Red Rock Entertainment and Verax Films, Hollywood Bulldogs: The Rise and Falls of the Great British Stuntman will see Winstone tell the story of a small community of British stunt performers who dominated Hollywood in the 1970s and ’80s.

The former bouncers, gangsters, and demobbed soldiers were prepared to do the dangerous work on set, paving the way for a new generation of professional stunt performers. It reveals stories of revelry and insights from behind the scenes on blockbusters including James Bond, Indiana Jones, Superman, Rambo, Star Wars, and Alien.

Abacus Media Rights is repping international sales. Managing director Jonathan Ford said: “This is the first documentary to unite this legendary community, telling their own stories in their own words and revealing the thrilling and very dangerous life behind the scenes in Hollywood.”