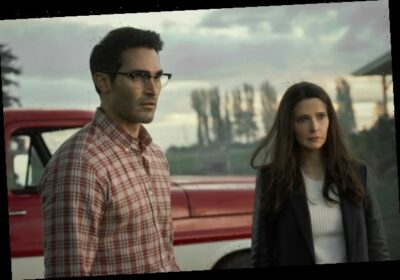 Understanding the Substack Boom and What It Means for Media

“Superman & Lois” had a pretty super debut, at least by The CW’s standards. Averaging 1.7 million total viewers across its 90-minute series premiere, the show led CW to its most-watched Tuesday primetime in more than two years.

The CW topped Fox and tied Spanish-language networks Univision and Telemundo in the key ratings demo.

On NBC, Dwayne Johnson’s “Young Rock” lost some of last week’s premiere audience, but it still led the network to finish in first place among adults 18-49. CBS was No. 1 in total viewers, however.

NBC was first in ratings with a 0.6 rating/4 share in the advertiser-coveted 18-49 demographic and second in total viewers with an average of 3.4 million, according to preliminary numbers. “Young Rock” at 8 p.m. had a 0.7/5 and 3.5 million viewers.

ABC was second in ratings with a 0.5/3 and third in viewers with 2.8 million.