Rami Malek Eyed for Bond 25 Villain, But ‘Mr. Robot’ Could Get in the Way Rami Malek is currently in the middle of the Oscar race with his acclaimed performance in “Bohemian Rhasody,” and he might be spinning that breakthrough movie role into a spot in one of film’s most enduring franchises. According to a report from Variety, sources close to the production of Bond 25 say producers are eyeing Malek for the primary villain role.

Before Malek fans start celebrating, the casting is in no way a sure thing since the actor starts production on the final season of USA Network’s “Mr. Robot” in March. Malek won an Emmy for the television role and will close out the series, with production scheduled to last until July. The “Mr. Robot” filming would stand in Malek’s way of joining the 007 franchise. As Variety notes, even if Eon Productions officially offered Malek the role he might not be able to accept.

Should Malek’s schedule work out and the offer gets made, the actor would follow in the footsteps of Oscar winners Chirstoph Waltz and Javier Bardem, who played the antagonists in Bond outings “Spectre” and “Skyfall,” respectively. Other recent 007 villains include Mads Mikkelsen in “Casino Royale” and Mathieu Amalric in “Quantum of Solace.” 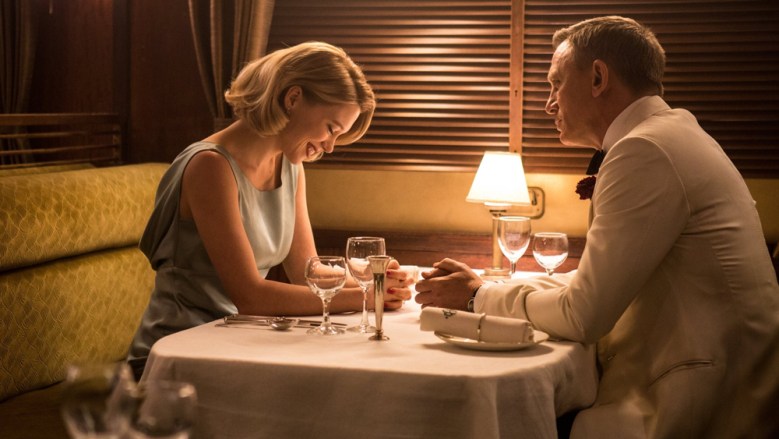 Bond 25 is set to feature Daniel Craig in his final outing as Bond. Variety reports that at least one familiar face from the franchise will join Craig, as Léa Seydoux is set to reprise her role as psychologist Madeleine Swann. Seydoux first starred as Swann in “Spectre.” Variety reports Eon is looking for two new actresses to join the cast, one in the role of an MI6 agent that works with Bond and another as a mystery woman. Recurring franchise players like Ben Whishaw (Q) and Naomi Harris (Moneypenny) are returning as well.