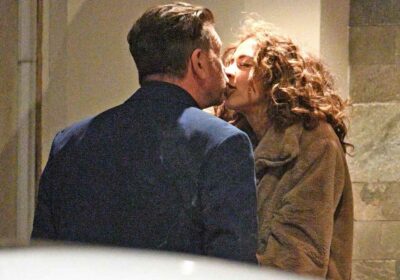 FURIOUS Nick Knowles hit out at mean online trolls that abused his girlfriend after they were pictured kissing on a date night.

The DIY SOS star, 59, was shocked by the vitriol directed at 32-year-old Katie Dadzie following their trip to posh Mayfair restaurant Hakkasan. 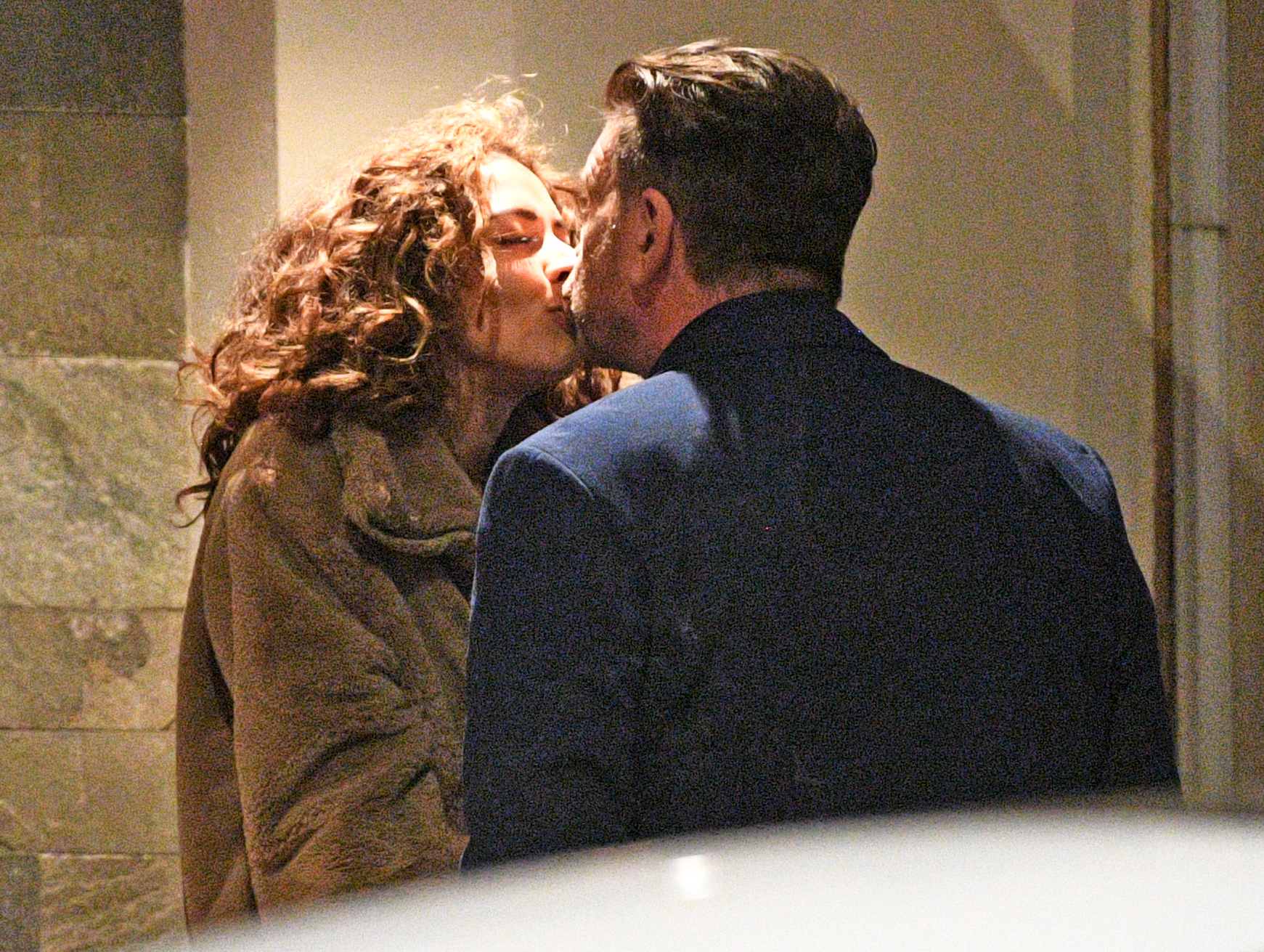 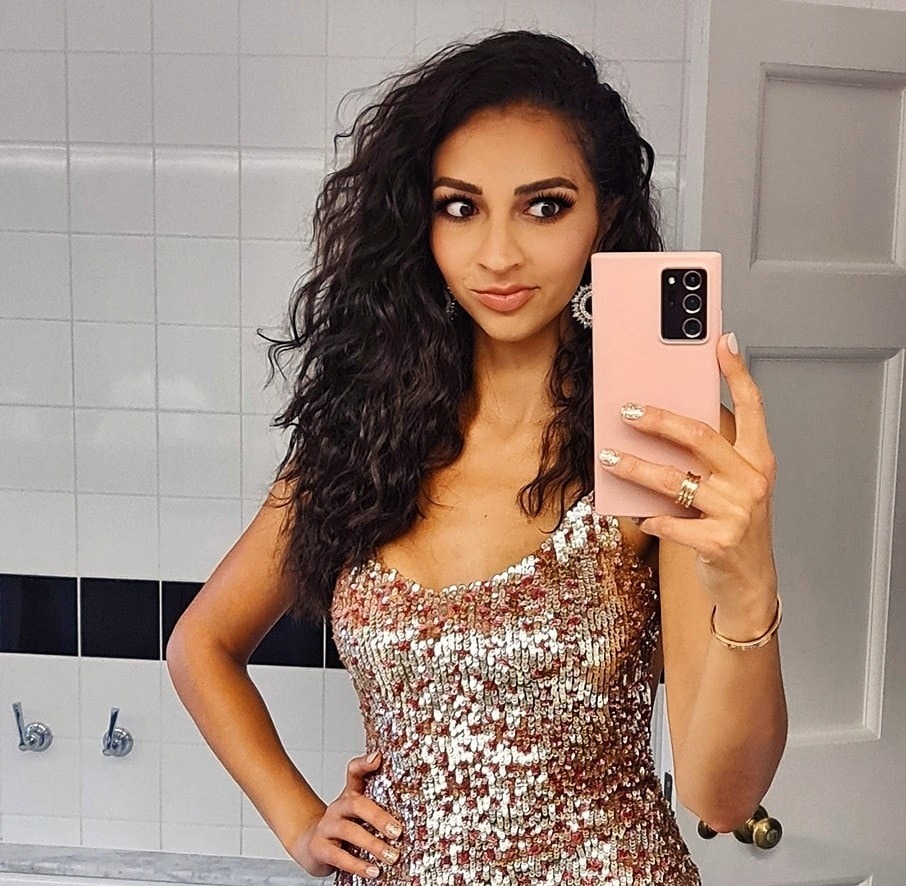 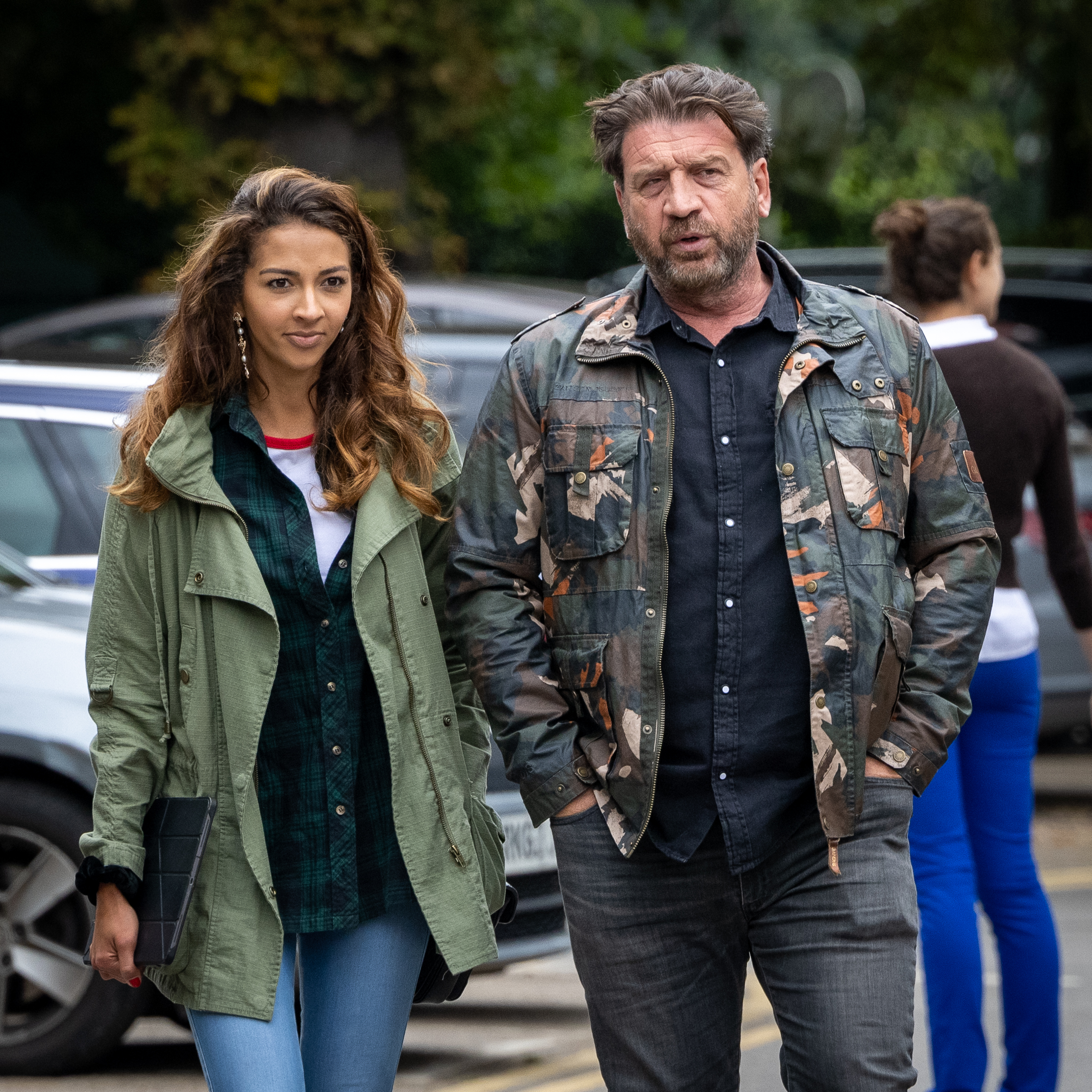 He wrote on Twitter: "I’m raging. The woman I was out to dinner with when we were papped is 32, has degrees in two subjects, runs 3 businesses, is a mother of 2, is wealthier & more successful than me & is intelligent & independent unlike the abusive trolls attacking her What happened to #bekind?"

Nick was supported by fans who told him to pay the haters no mind, and he revealed he'd had a lovely evening with Katie.

We revealed the popular BBC broadcaster had gone public with his partner last September.

On their date night Nick looked smart in a blue blazer, a matching shirt and jeans. 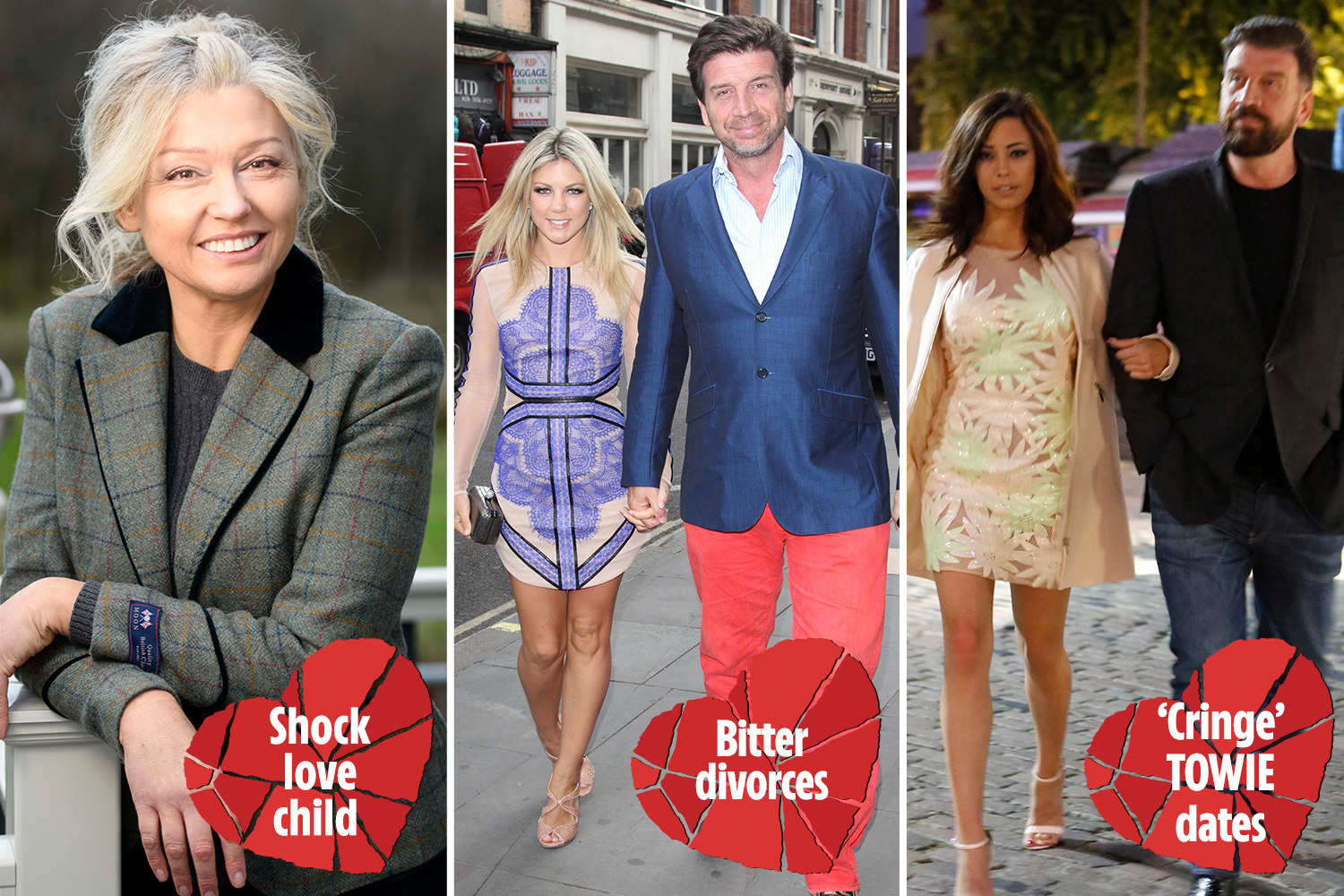 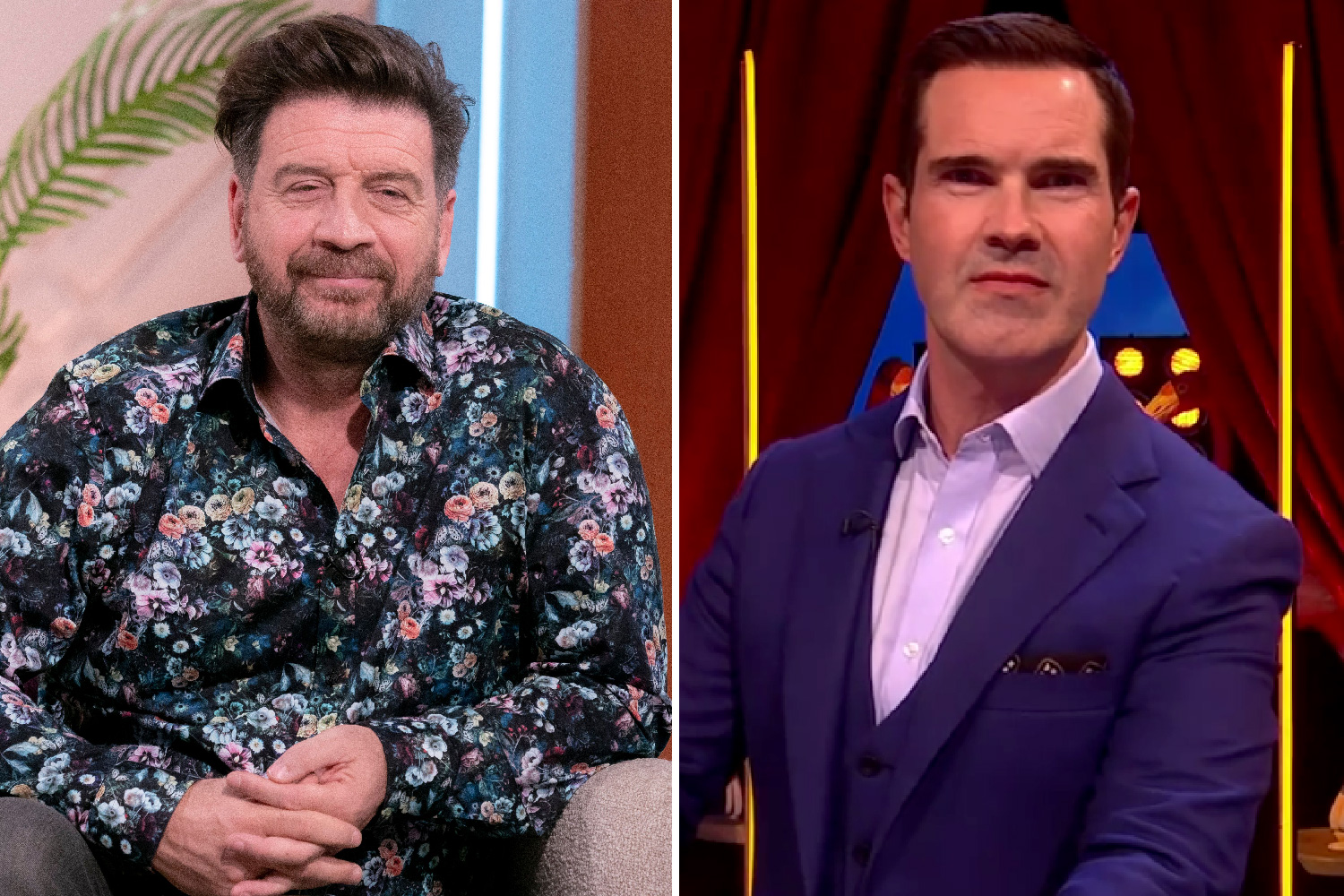 Katie styled her brunette locks in spiral curls and wrapped up in a taupe faux fur jacket.

She sported a cute baby pink mini dress and accessorised with high heels.

After their affectionate kiss outside the restaurant, Katie snuggled close into dad of four Nick's arm.

The Sun revealed how they started dating last August after meeting through their kids’ playgroup. 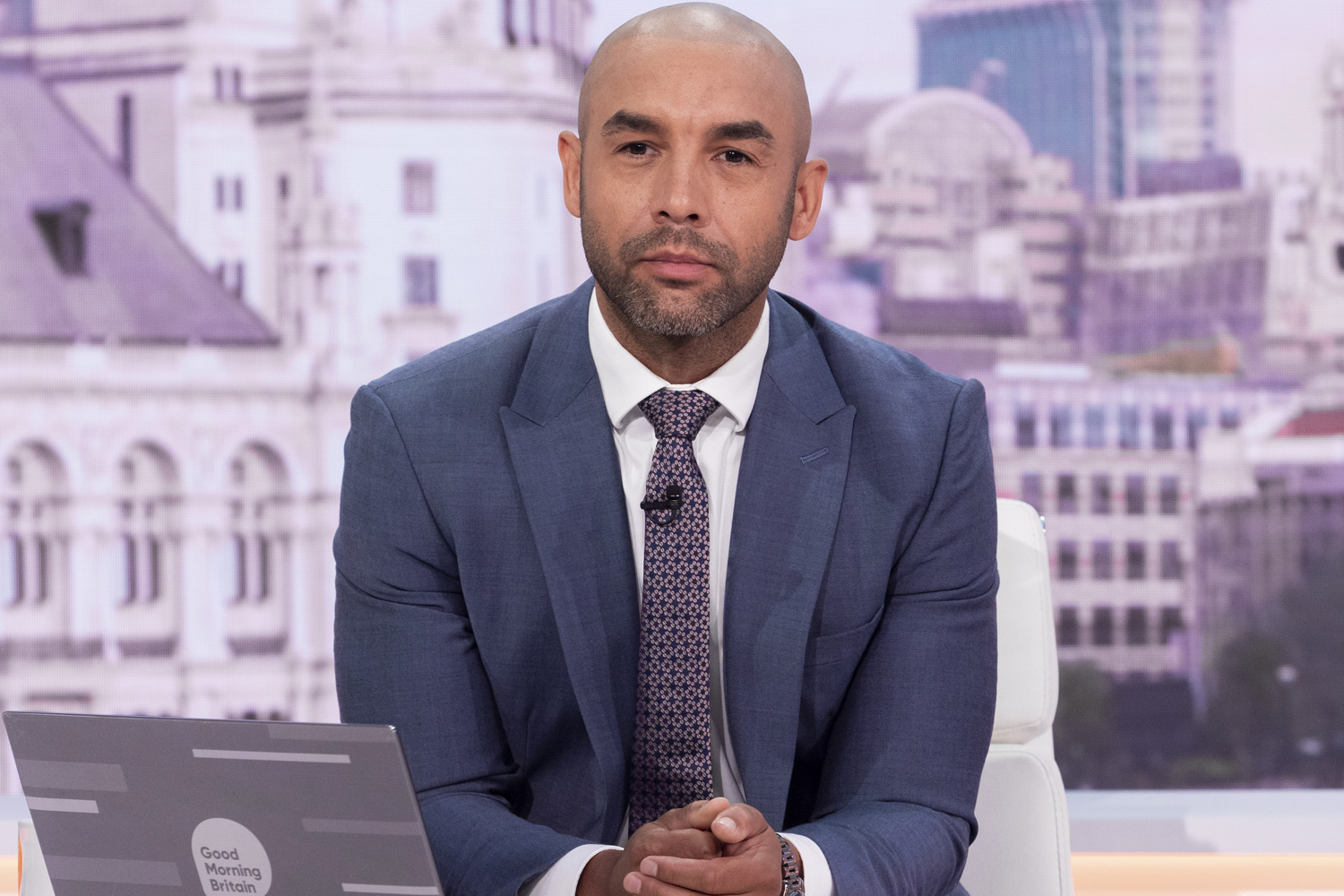 “He can’t believe his luck.”

Nick has been single since 2019 following his split with PR guru Emily Hallinan, 26, after a short-lived romance.

It is five years after Nick’s split with wife Jessica, the mum of his youngest son, Eddie, seven.

Nick previously explained he sold 80 per cent of his possessions to downsize into a new home with his son and 'make new memories'.