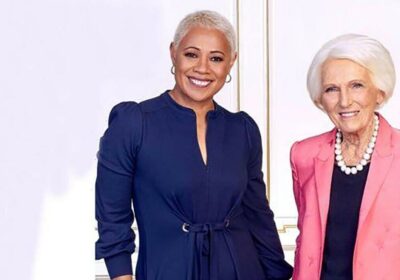 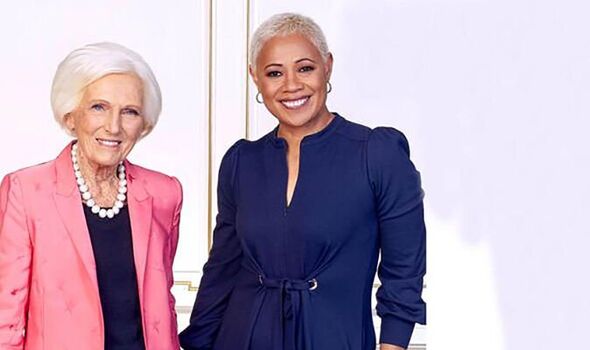 Platinum Pudding: 70 Years In The Baking is the final of a competition staged by royal grocers Fortnum & Mason. The BBC One special on May 12 will chart the quest to find “an original and celebratory cake, tart or pudding fit for the Queen”. It follows Coronation Chicken for the Queen’s coronation and the Victoria sponge named after Queen Victoria – and it is envisaged the winning recipe will become a part of British culinary history.

Here is a sneak peek of the master bakers who hope their dish will rise to the occasion and mark the monarch’s seven decades on the throne.

Fortnum & Mason received 5,000 entries when the competition opened in January.

Radio and TV presenter Kirsty Young will return to the BBC for the first time since 2018 to lead the Platinum Jubilee coverage.

Kirsty, 53, presented BBC Radio 4’s Desert Island Discs for 12 years before stepping down in 2019 suffering from a form of fibromyalgia.

She will be joined by presenters including Huw Edwards, Clare Balding, AJ Odudu, Roman Kemp and Anita Rani.

Kirsty said: “It’s going to be quite a weekend…I can’t wait!”