Legendary musician Prince and his songs will inspire a new movie in the same vein as Mamma Mia.

The late ‘Purple Rain’ singer and his life were celebrated in a recent Black-ish episode, but this latest news takes things to a whole new level.

According to The Hollywood Reporter, Universal Pictures has acquired the rights to a number of Prince’s classic tunes and is looking to develop an original musical based on them. 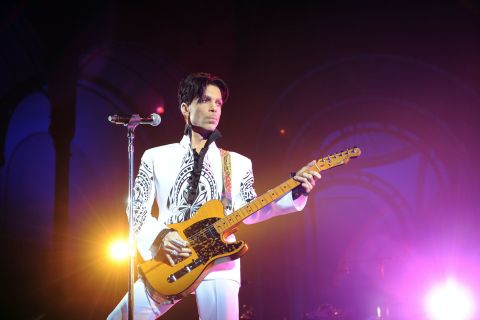 But this is nothing close to a full-blown biopic – such as the Amy Winehouse project currently in the works – with the Prince film taking huge influence from the ABBA-themed movie franchise starring Meryl Streep, Colin Firth, Amanda Seyfried and Pierce Brosnan.

The 57-year-old died back in 2016. He sold more than 100 million records worldwide during his career, earning eight Grammy Awards, a Golden Globe and even an Oscar.

Prince was also inducted into the Rock and Rock Hall of Fame in 2004. 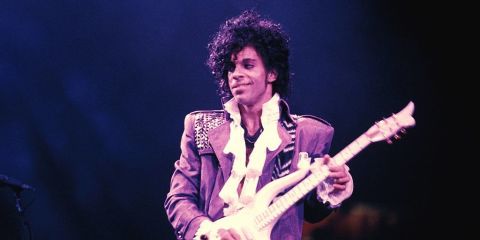 Universal has a successful history adapting musical material, with the Pitch Perfect films and 2012’s Les Miserables both welcoming millions of fans (and dollars).

“There are people out there who are such big fans that they will dig and dig and dig to find something inaccurate,” Wynn told Digital Spy, with James adding: “There are holes. [Donna Sheridan’s] mum was definitely dead in the first one, she’s like, ‘God rest her soul’.”