The season six premiere of Power picked up exactly where the action-packed series five finale left off. The fifth run, which airs on Starz and Netflix, came to an end with a lifeless Angela Valdes (played by Lela Loren) slowly bleeding out after being shot in the chest by Tommy Egan (Joseph Sikora), despite him originally aiming for James St Patrick (Omari Hardwick). So what happened in the first episode of the new series, titled Murderers?

What happened in Power season 6, episode 1?

The cliffhanger from the season five finale was resolved as Angela’s death was confirmed in the opening few moments of the sixth series’ premiere.

Power’s final season began with Ghost rushing through the halls of the hospital while a lifeless Angie is taken away for treatment.

Paz (Elizabeth Rodriguez), Angela’s sister, arrived in the hospital to take out her frustration on James.

It was to no avail, however, as Angela died and Ghost swore vengeance against Tommy for her murder. 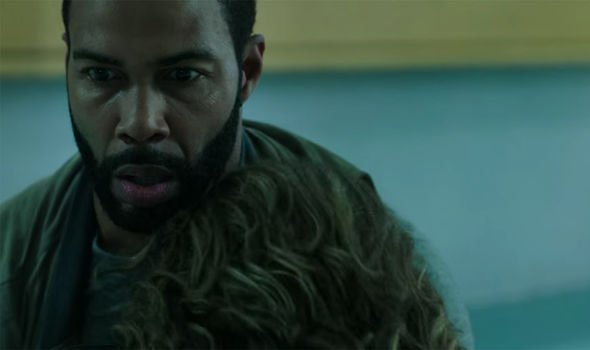 The NYPD has a new face

With Angela dead, it showed the flaws in the police’s plans to keep tabs on her.

Tameika Washington (Quincy Tyler Bernstine) was held responsible and it resulted in her being fired from the NYPD.

Taking her place at the helm of the task force was newcomer Jacob Warner (Evan Handler).

After issuing last chance threats to the likes of Cooper Saxe (Shane Johnson) and Ghost’s lawyer Joe Proctor (Jerry Ferrara), it was clear the new man in charge meant business. 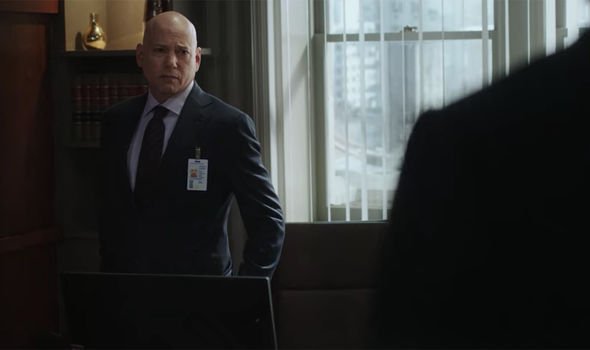 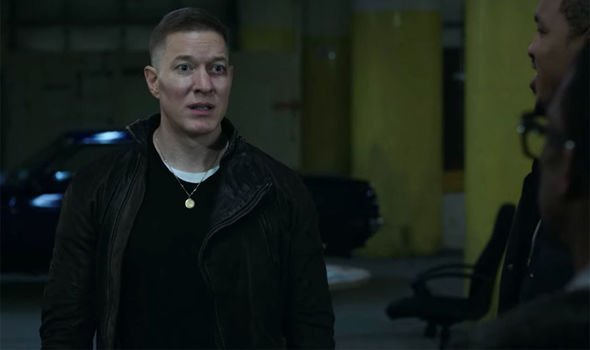 Tommy’s back in business

Angela wasn’t the only Power character to say their goodbyes in the season six premiere.

With Tommy rekindling a working relationship with Jason Micic (Mike Dopud), he was left to reorganise his gang to shift his product.

Tommy wasted no time stamping his authority and shot Poncho in the head. 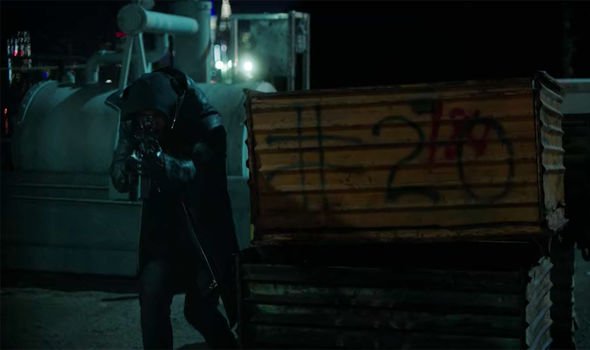 After five seasons of obstacle after obstacle, Tasha (Naturi Naughton) and Ghost finally decided to announce their divorce.

James admitted his love for Angie while Tasha couldn’t hide her true feelings and despair for the missing Terry Silver (Brandon Victor Dixon).

Tasha dropped the bombshell she wanted a divorce, leaving Ghost with yet another problem on his plate.

After everything they’ve been through it was an all-out war between Tommy and James.

Tommy had attempted to kill James in the season five finale and Ghost returned the favour in the first episode of the new series.

Jason, however, could see above it and managed to lure Ghost out by stealing Tommy’s keys and putting one of his dealers in the driving seat of his car.

Ghost emptied his assault rifle’s magazine into the car, presuming it to be Tommy in the driving seat.

With Tommy recognising the threat from Ghost, he declared the pair would be battling it out for the remainder of the final series.

Power continues every Sunday on Starz and Monday on Netflix.