PIERS Morgan has said he would start working for Britain's Got Talent "on Monday" if show bosses offer him enough money.

Piers, 55, made his comments after The Sun exclusively revealed that he has been approached by two senior BGT execs for a spot on the programme. 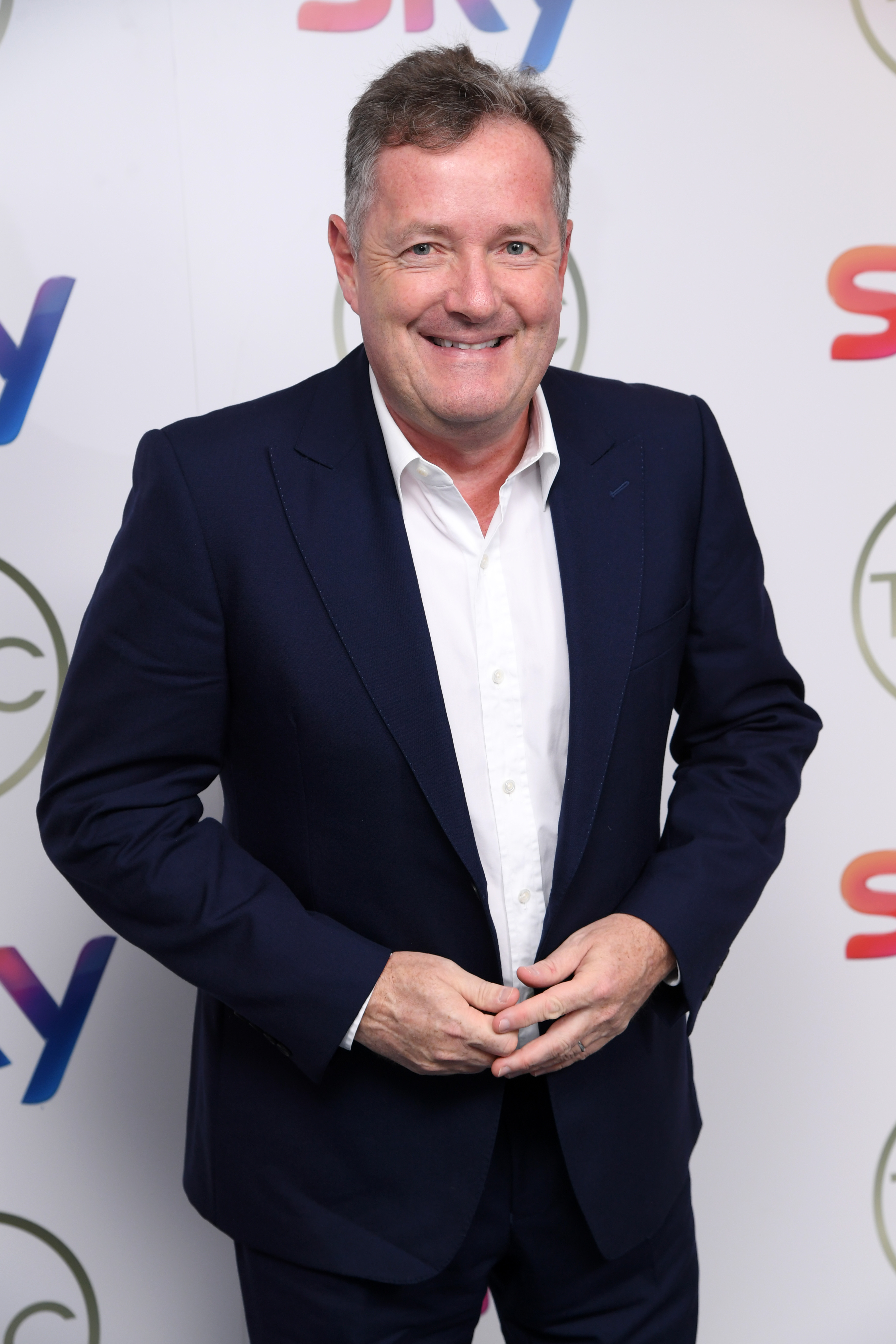 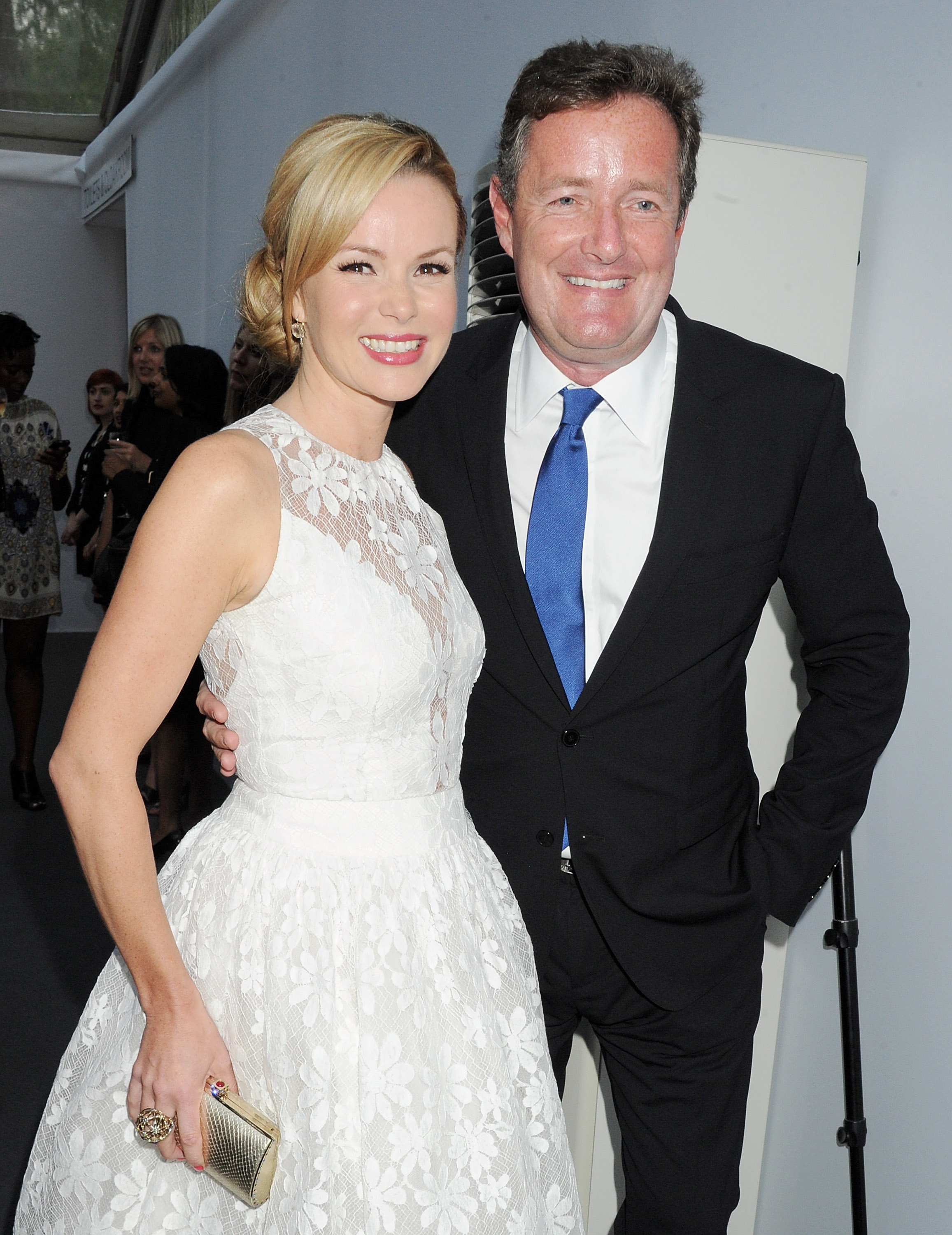 Speaking to his pal Amanda Holden, he said: "As always, if there’s enough Aston Martins in it I’ll start Monday!"

Piers is rumoured to be set to replace current judge – and his arch enemy – David Walliams on the Britain's Got Talent panel.

The Good Morning Britain star was one of the show's original judges, sitting alongside Amanda and Simon Cowell in 2007.

Chatting more about it to Amanda on her Heart FM Breakfast Show, which she co-presents with Jamie Theakston, Piers continued: "It’s pretty obvious the Golden Hour was when I was in charge with you and Simon. 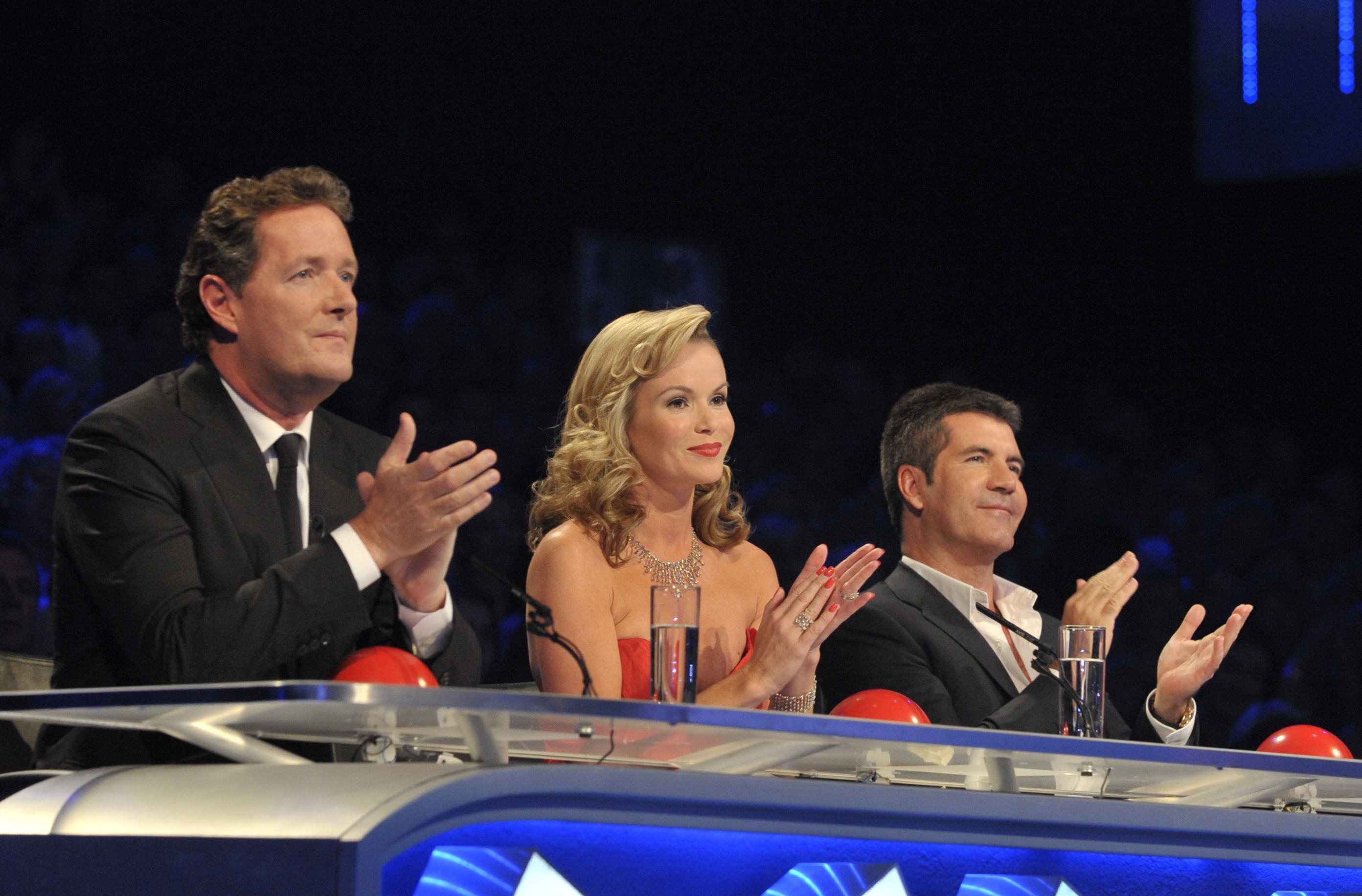 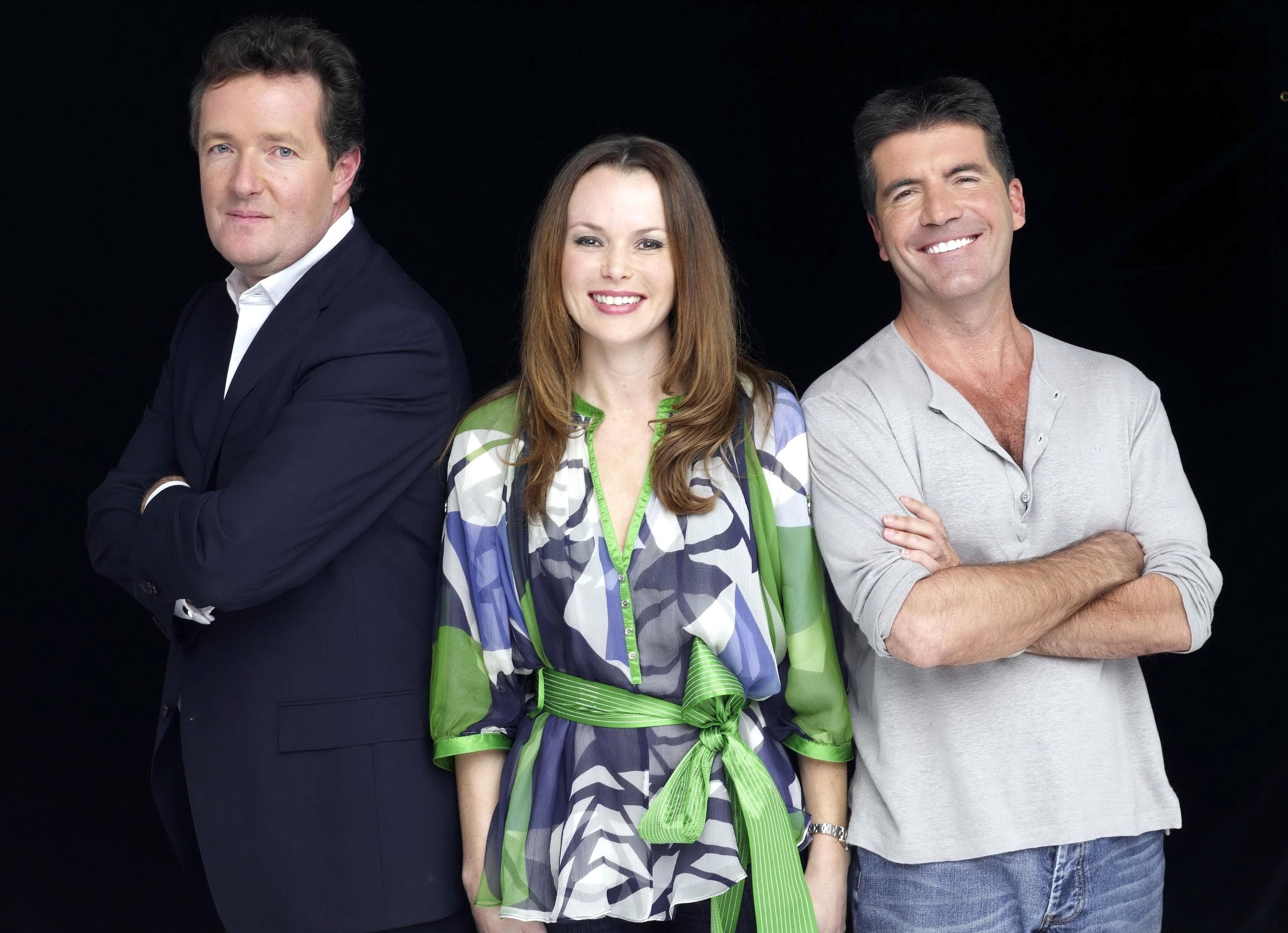 "We had 20 million viewers for a final one year. We need more spice in the pot."

He added: "Look, let’s see what happens. I’ve had conversations.

"It's like with bands – the first line-up is always the best!"

Little Britain star David, who has been on the BGT judging panel since 2012, recently signed a mega-bucks one year extension to his contract with ITV, taking him to 2021. 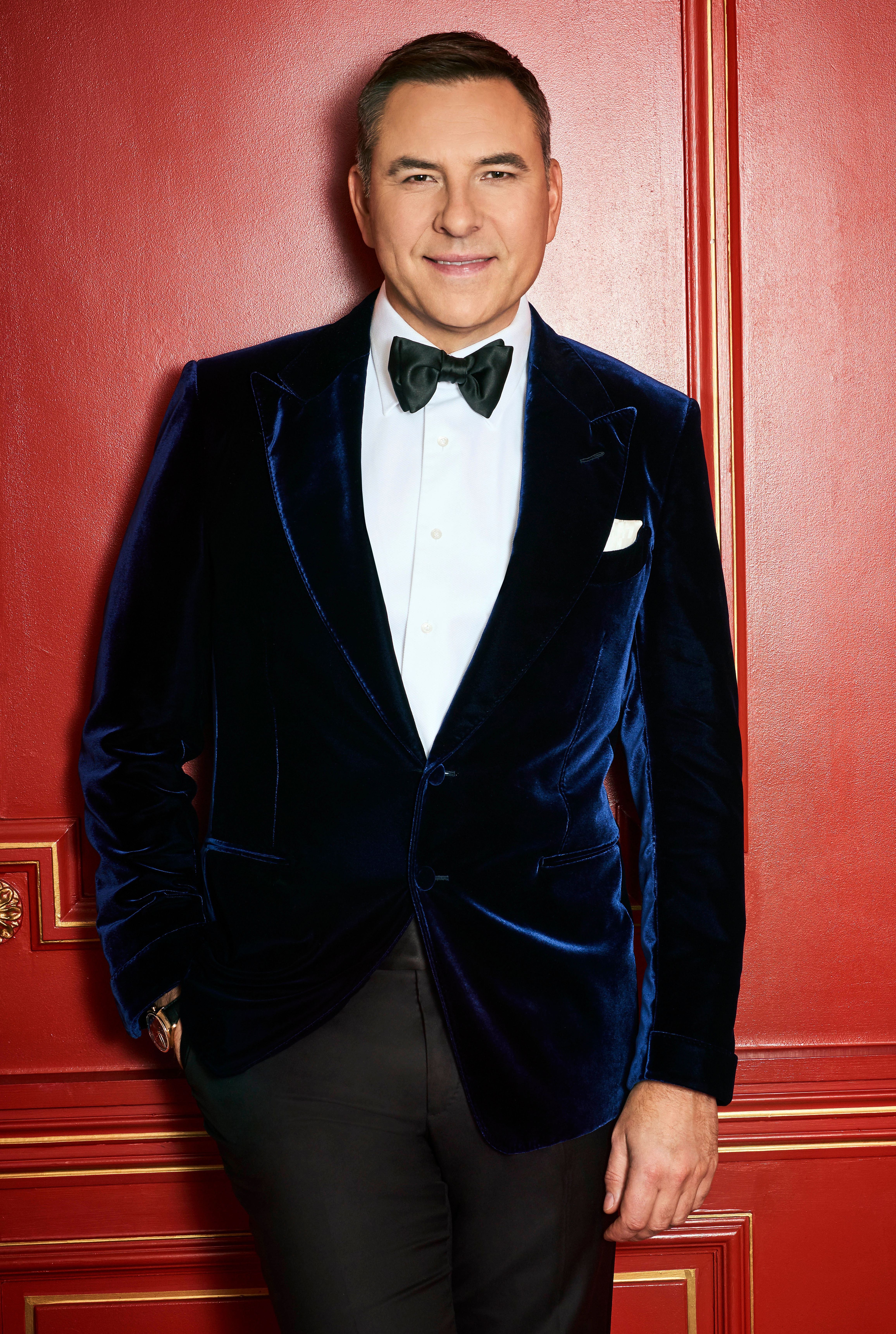 A source told The Sun: “Britain’s Got Talent is one of the few Saturday night shows which continues to shine and stay relevant.

“But all shows need refreshing, and Piers will certainly do that. He has been approached by two senior execs and, for his part, has said he would do it if the terms are right.

“He will give the show back its edge and provide those brilliant water cooler moments. He will revitalise the series.” 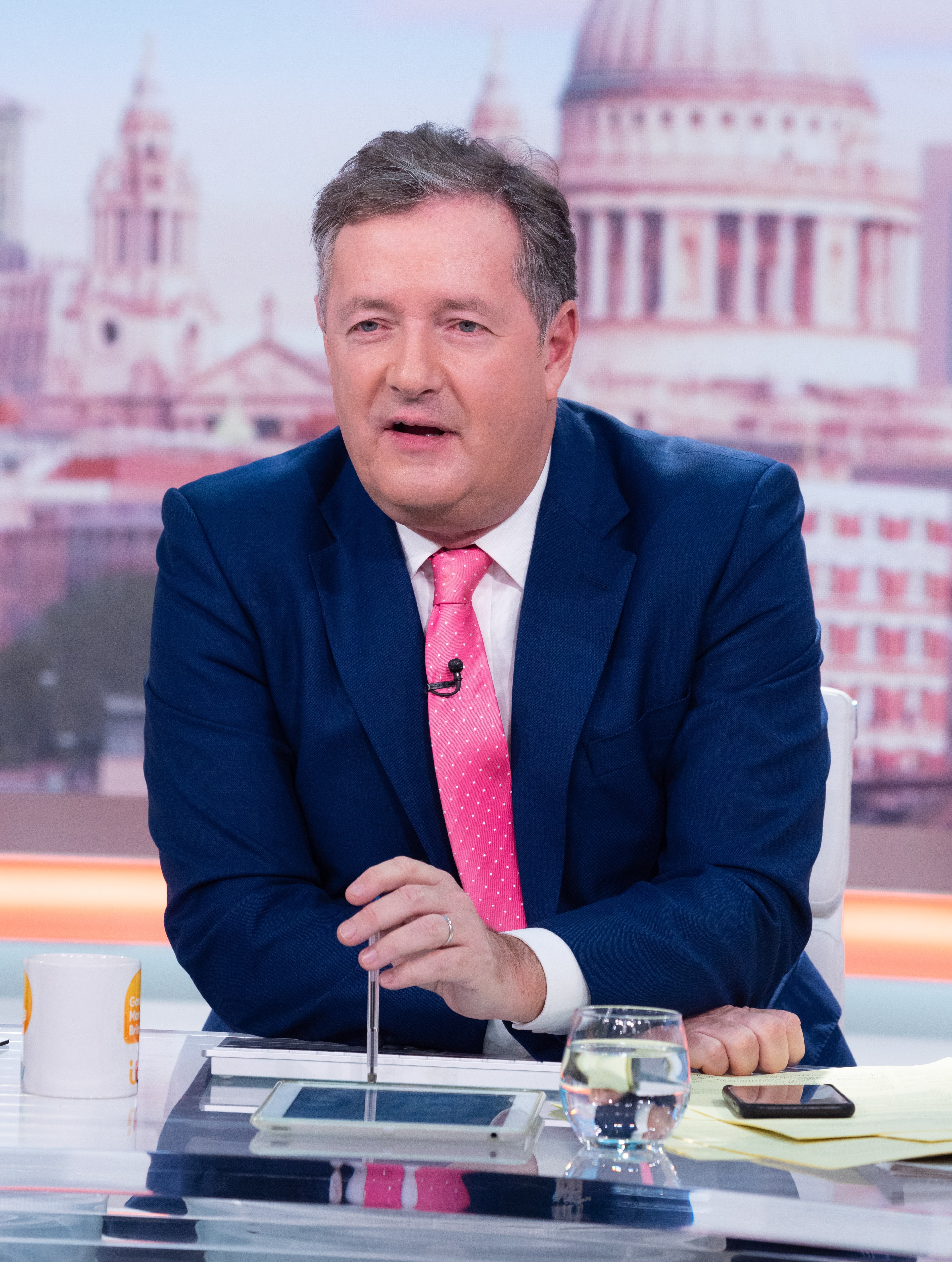 Piers’ GMB deal expires next year and he will be free to begin filming for the 2022 series.

He was offered the job of stand-in judge for the 2020 series when Simon broke his back in an electric bike accident this summer.

But Piers turned it down, refusing to work with comic and author David, telling producers he was an “insufferable twerp”.

David, who has just signed a new megabucks deal with BGT — taking him to 2021 — reportedly threatened to quit if the pair were on the same panel. 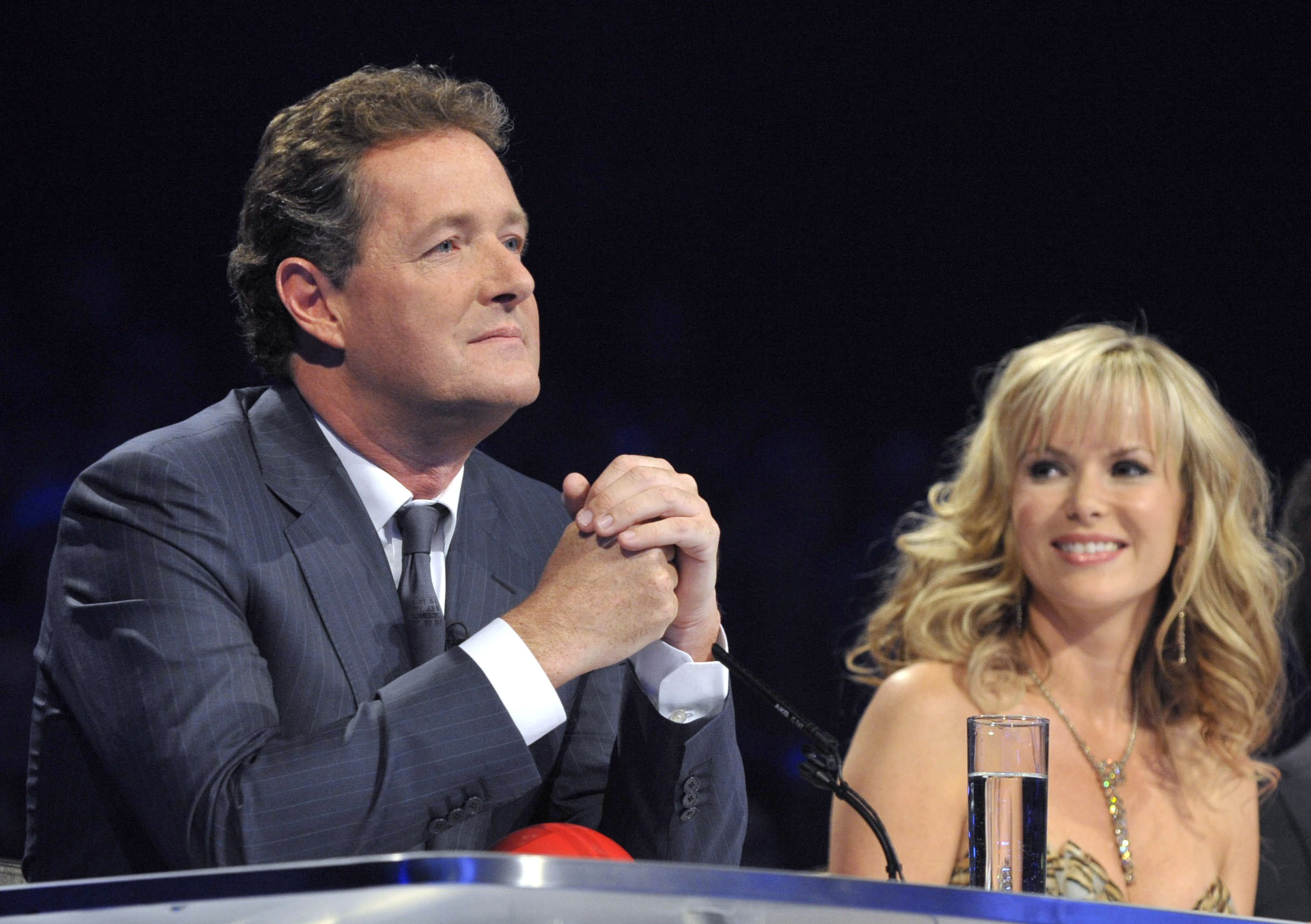 Adding fuel to their feud, Piers also poked fun out of David during his appearance on Amanda and Jamie's radio show on Friday morning.

In a round of quick-fire questions, Piers was asked: "Which celebrity has come on to you?" He replied: "David Walliams."

He gave David's name again when then asked for the name of someone he would "happily never meet again".

Meanwhile, Piers has shared The Sun's story about him being poised to join Britain's Got Talent with his followers on Instagram.

Posting a shot of the newspaper, he wrote the words "ooh" alongside a winking face emoji.

Fans have been quick to reply, with one saying: "Ohhh cannot wait for this!!!!!"

Another added: "OMG I really hope this is going to happen a judge with real honesty, criticism, and no crap!

"This is what I love about you your not afraid to speak the truth when no one else has the guts to say what they really think!"

But one person who does not agree said: "Something else I won’t be watching."