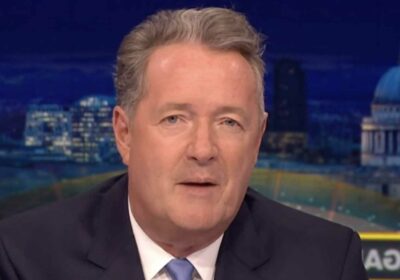 PIERS Morgan has reignited his bitter feud with Jameela Jamil after years of online rows. 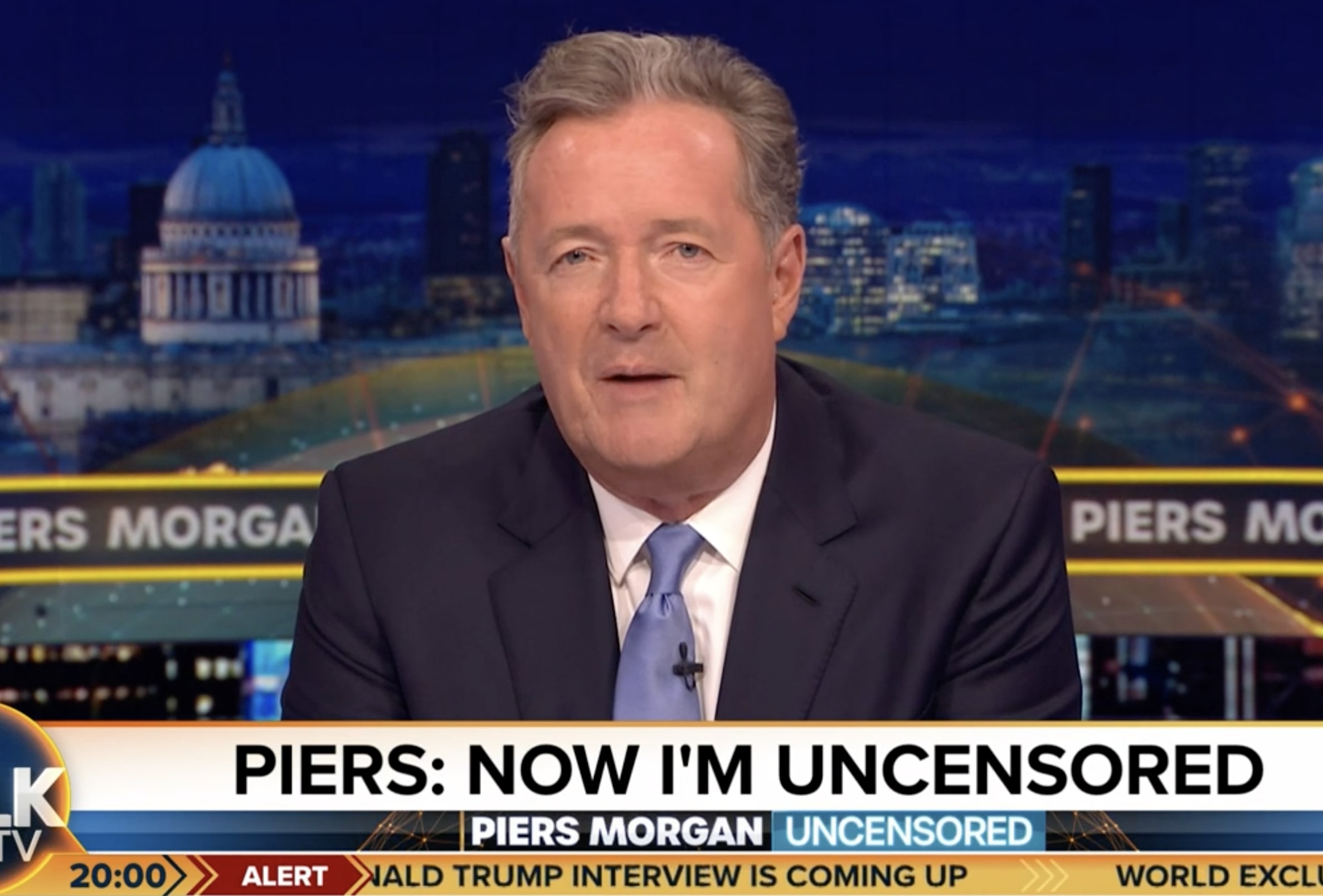 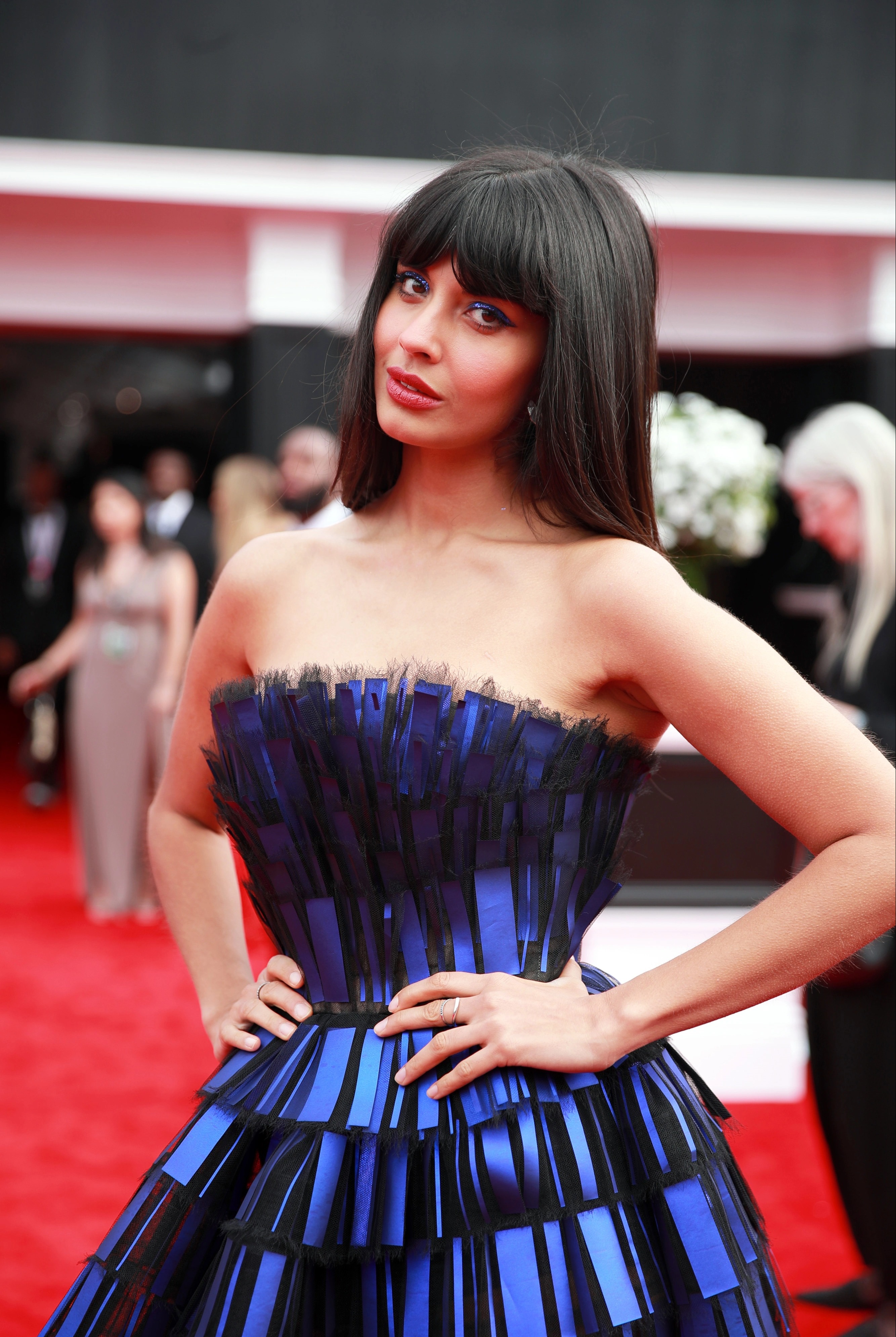 Learning of the sale, Jameela, 36, said: "Ah he got twitter.

"I would like this to be my 'what lies here' as my last tweet. Just really any excuse to show pics of Barold [her dog].

"I fear this free speech bid is going to help this hell platform reach its final form of totally lawless hate, bigotry, and misogyny. Best of luck." 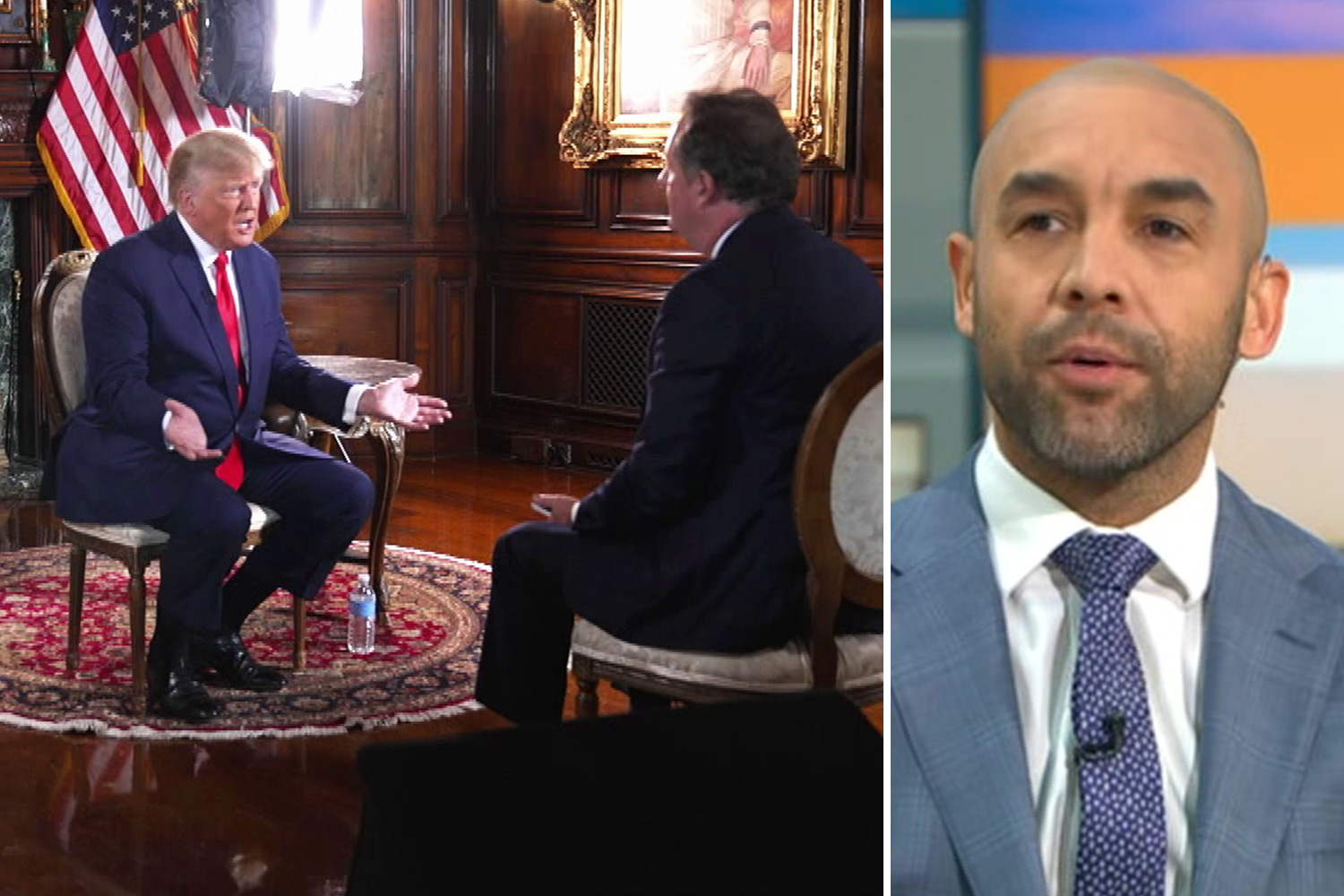 The fearless telly showman and actress Jameela have often gone to war on Twitter, with their rows making headlines in 2019 when he "reported" her to the Metropolitan Police for misgendering him.

Piers also hit back at Jameela after she wildly claimed that England hates Meghan Markle “because she’s black”.

She tweeted to her 891,000 followers saying: “Ugh. Dear England and English press, just say you hate her because she’s black, and him for marrying a black woman and be done with it God dammit.

"Your bullying is so embarrassing and obvious. You’ve all lost your marbles. It’s 2019. Grow up.

Piers pointed out Jameela was accusing “all 55 million people in England of being vile racist bullies”.

He added: “I suggest YOU grow up, Mrs Jamil, you pathetic virtue-signalling twerp.”

It comes after Piers launched his new Uncensored show last night with a "trigger warning" to "woke snowflakes" and a sensational interview with former US President Donald Trump.

He cemented his TV return with the headline-making interview as part of the global launch schedule for TalkTV, the new venture from News UK, the publisher of The Times and The Sun.

The new channel has begun airing on linear TV platforms across the world as well as online services such as Apple TV, Amazon Fire TV and YouTube.

As part of the more than 70-minute interview, Morgan asked Mr Trump if he will run to be president in 2024, to which he replied: "For reasons of campaign finance and everything I'm not allowed to say but let me just say this, I think a lot of people are going to be very happy."

Comedian Ricky Gervais also made a surprise appearance at the beginning as he offered the TV presenter a "good luck" message.

In a video, the comedian said: "The producers of Piers Morgan's new show contacted me and asked me if I'd like to be a guest. I said 'Definitely not'.

"They said would you mind doing a quick video wishing him luck? I said, 'Do I have to mean it?' They said 'No'. I said 'Good luck'."