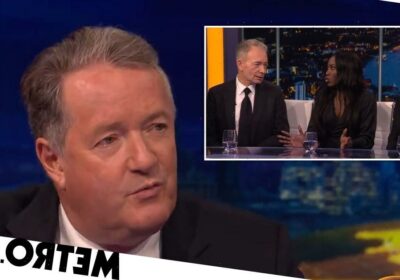 Piers Morgan remains adamant that there was ‘no racism’ towards Meghan Markle from the British press before marrying Prince Harry.

During their explosive 2021 Oprah Winfrey tell-all, the Duke and Duchess of Sussex opened up about their time in the Royal Family and alleged that unnamed members had ‘concerns and conversations’ about how ‘dark’ the skin of her son Archie would be.

As soon as the interview aired, broadcaster Piers made it clear on numerous occasions that he didn’t believe the former Suits actress.

The 57-year-old journalist infamously stunned audiences when he stormed off the Good Morning Britain set in March 2021 following a row with Alex Beresford over Meghan’s claims.

During Wednesday’s edition of his titular show Piers Morgan: Uncensored, the presenter discussed the allegations of racist bullying as well as Harry’s highly anticipated memoir with lawyer Paula Rhone-Adrien.

‘There was no racism whatsoever towards Meghan Markle before that wedding from the press in this country,’ he began. 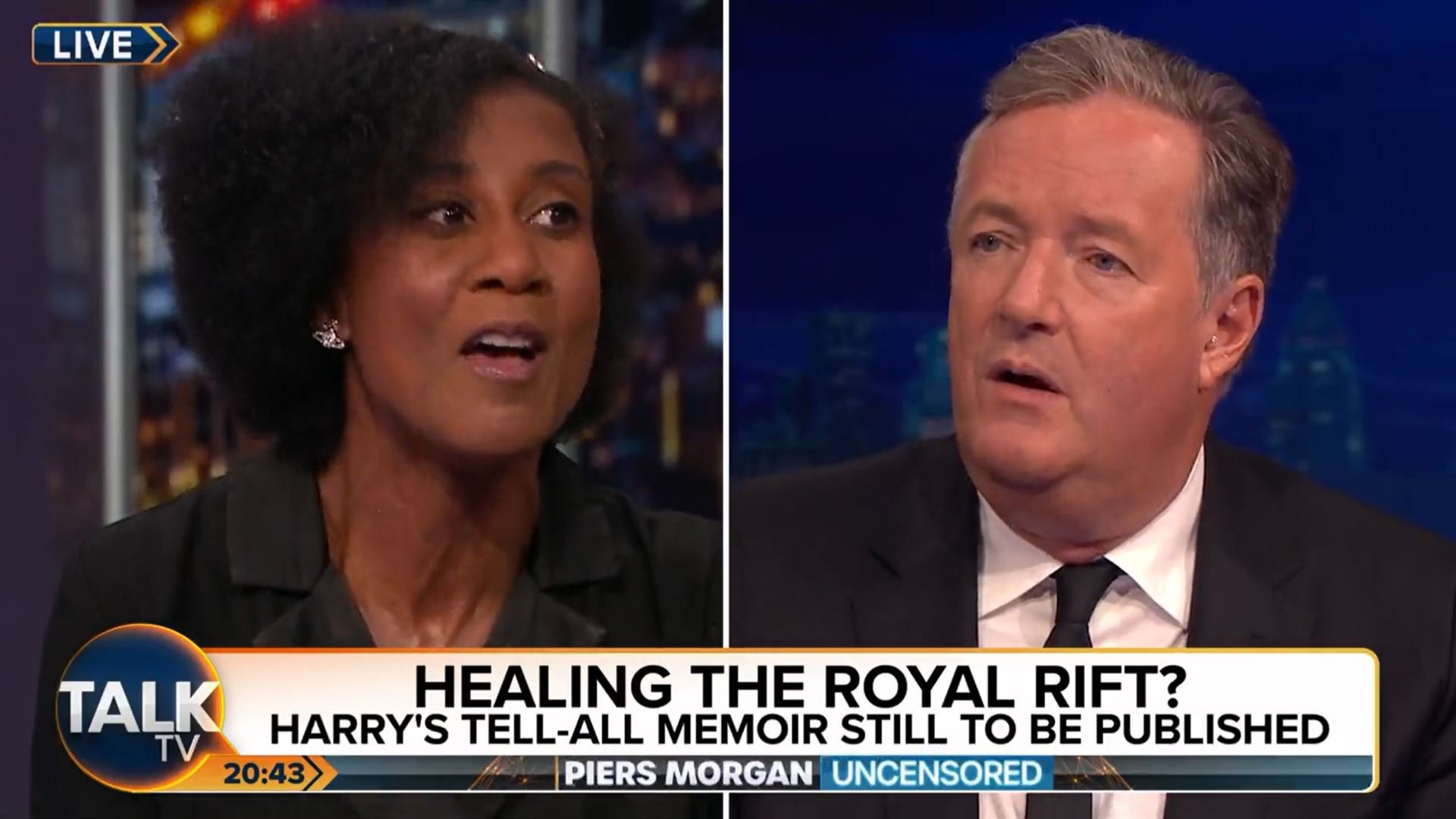 ‘You can’t say that, because you don’t know what existed for her and what she’s saying and what Harry is saying, because I notice that we’re focusing on Meghan, but Harry is part of this as well.’

After the Talk TV frontman claimed the couple are ‘both as bad as each other.’

‘If all they did was tell the truth, that’s one thing,’ Piers added.

‘But 17 statements from the Oprah interview alone have proven to be untrue, we still don’t know who this supposed Royal was who raised concern over their child’s skin colour.’

Piers Morgan recently took aim at broadcaster Oprah after she shared her hopes that the Royal Family could heal their rift following the death of Queen Elizabeth II.

During her interview with Gayle King on CBS, she also explained that she never ‘set out’ to have a ‘bombshell’ interview, insisting that she stays out of ‘family matters’.

Having none of it, Piers fumed on Twitter: ‘Great to see Oprah Winfrey call for a healing of massive rifts in the Royal Family.. that she enabled.’

‘All of a sudden Oprah is backtracking that she did not intend to do the interview and get involved in family matters,’ an unimpressed Twitter user shared.