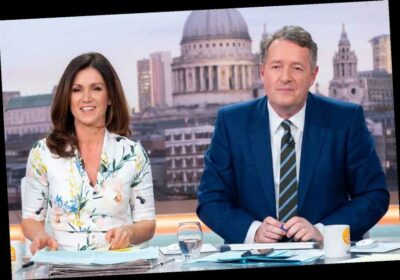 PIERS Morgan has hailed Good Morning Britain the "hottest show on TV" after he was voted the sexiest newsreader by Sun readers.

The 55-year-old took to Twitter to celebrate his victory, alongside co-host Susanna Reid, 50, who was voted sexiest female. 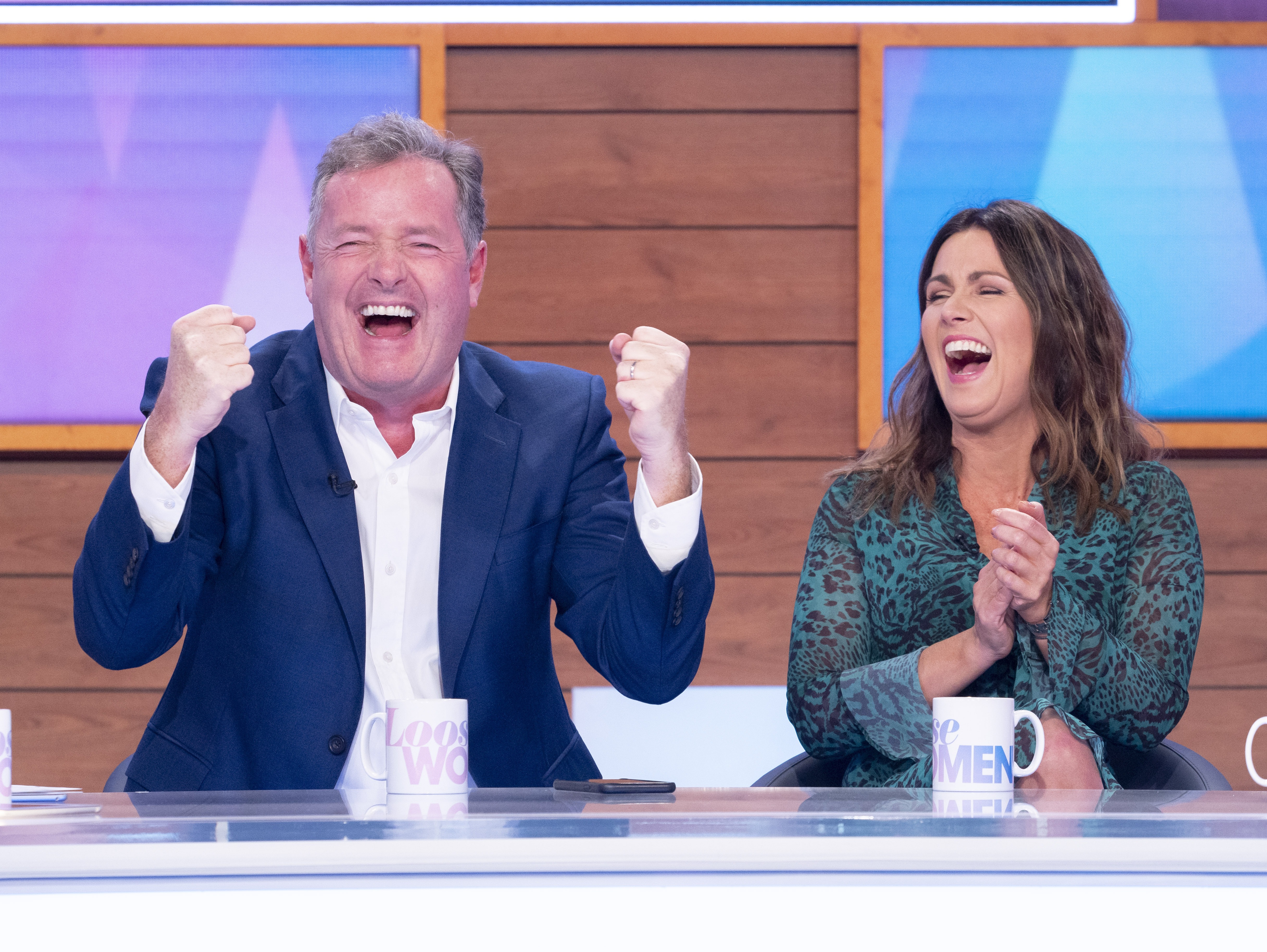 Posting a picture of the round-up, in which Sun readers were asked to rank newsreaders who "turn them on" – Piers boasted of his win.

Piers also showed how co-host Susanna had gained 62.9% of the vote among her female peers, miles ahead of Mary Nightingale and Kate Silverton. 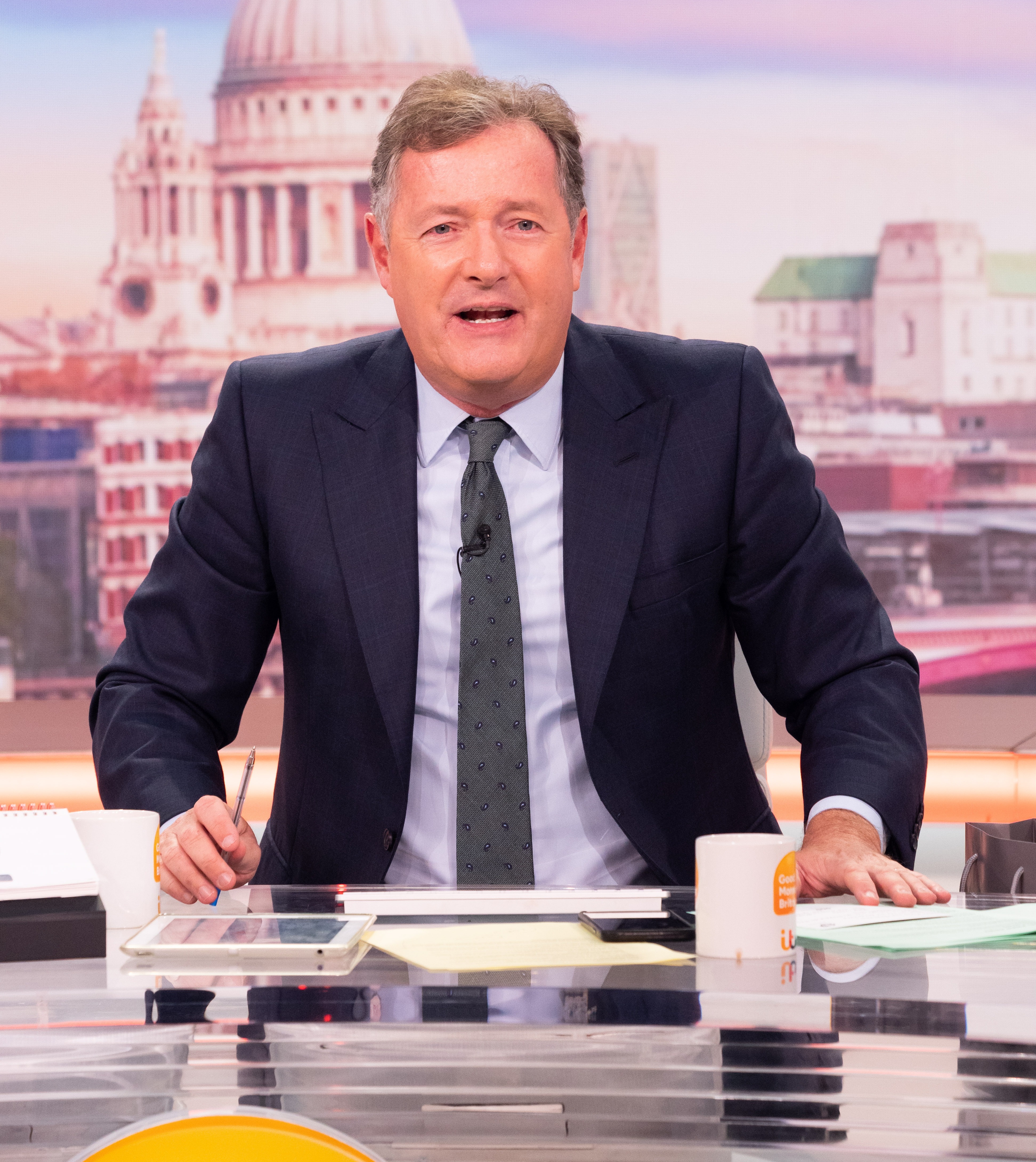 He went on to joke: "In time honoured awards fashion, I'd like to pay tribute to all those I beat. Chin up, chaps. No shame in losing to a news Adonis."

His competition were quick to respond to the news, dubbing the poll a "fix" and demanding "a recount". 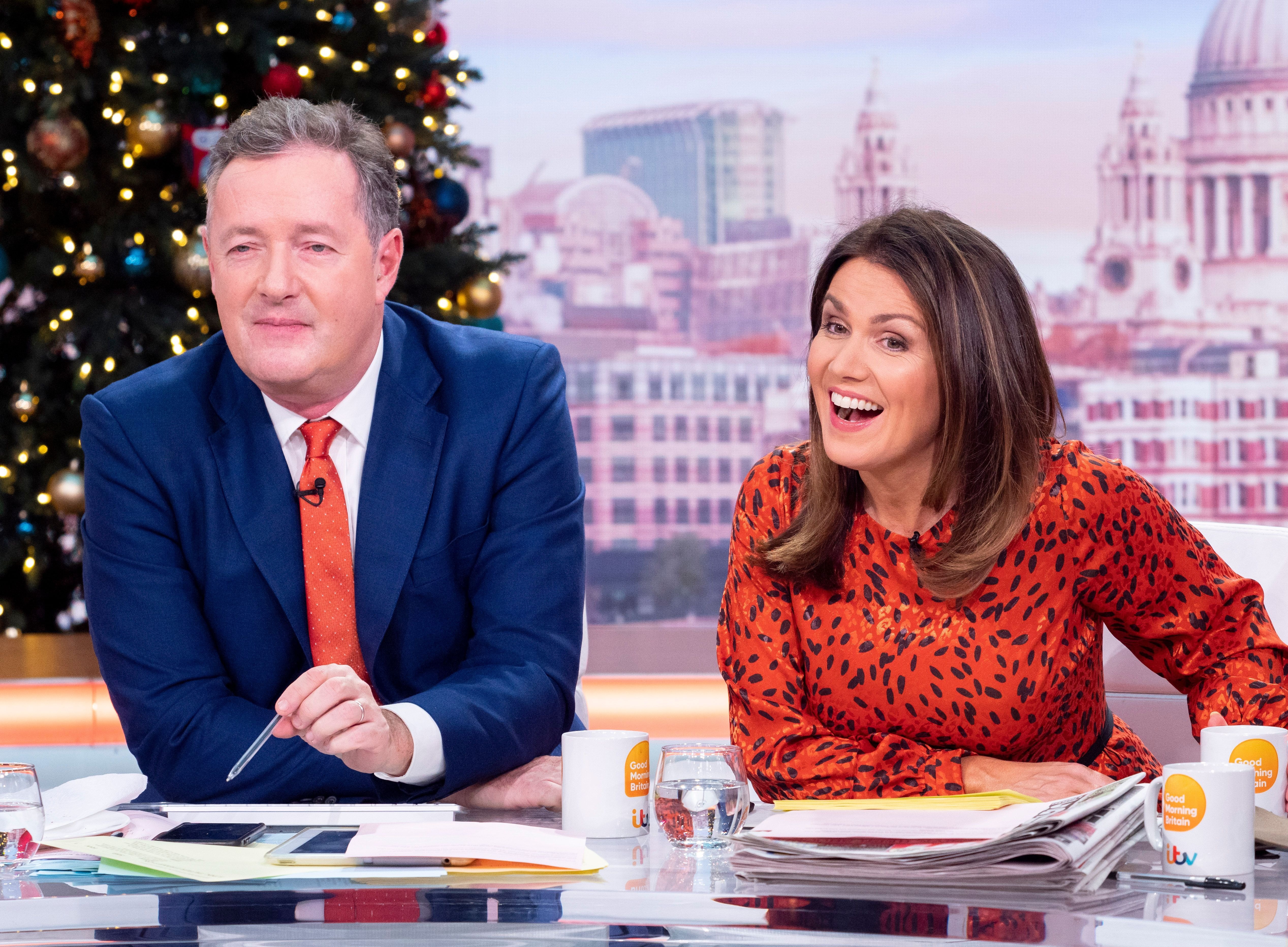 It comes after The Sun speculated if newsreaders have become the nation’s lockdown pin-ups following an unusual letter to agony aunt Dear Deidre.

The reader wrote about her boyfriend wanted her to role play as BBC newsreader Fiona Bruce – and it turned out she wasn't alone.

Reality TV star Nicola, 39, explained she had a hots for the GMB host Piers thanks to his "attitude" and "arrogance".

"There is just something about a man in a suit who just doesn’t give a damn," she explained.

“We wouldn’t be able to work together at all because we would be arguing like cat and dog.

“Although I am a feminist, and on camera it seems like I am the person in charge, I actually need to be put in my place sometimes . . . and I love it when a man can do that.

“I need to be told what to do – and Piers could definitely do the job.”