PHILLIP Schofield refused to stop filming on his phone as he gave Holly Willoughby a lift in a van.

The This Morning star was recording a video while behind the wheel of a branded van as he drove around the ITV studio lot. 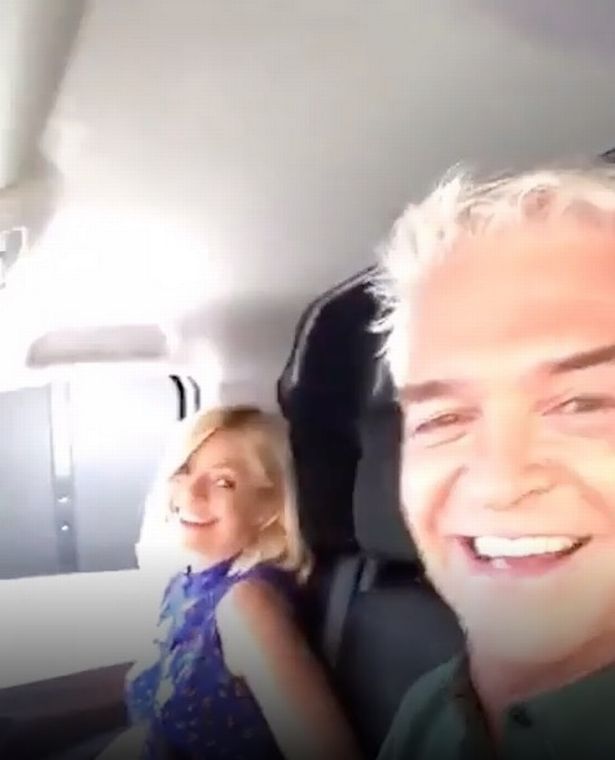 Phillip was telling his fans that he's heading to Birmingham for This Morning Live and was curious what transport would be provided for him.

And he revealed his ride was less than glamorous – and he had to drive himself.

He said: "We're in this, apparently. And I'm driving

"I'm on private property so I can film. 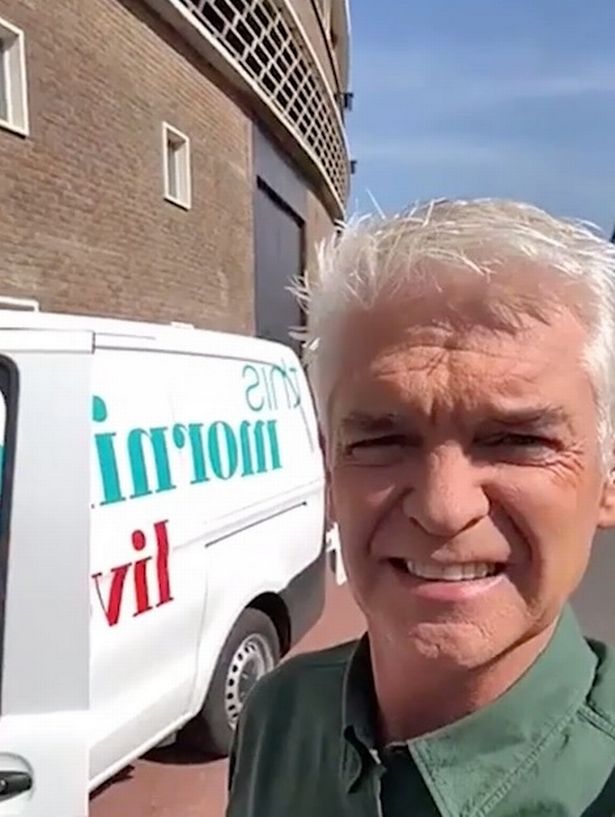 A voice can then be heard giving Phillip a stern telling off through the window.

The voice said: "Excuse me, sir, don't drive and be on your phone."

But Phillip tells him: "Yeah, private property, mate, it's okay, I'm allowed to." 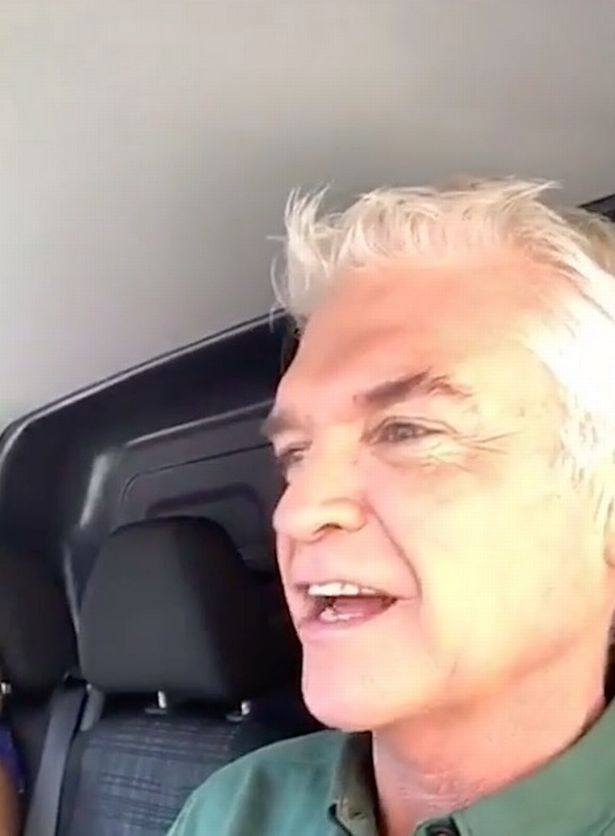 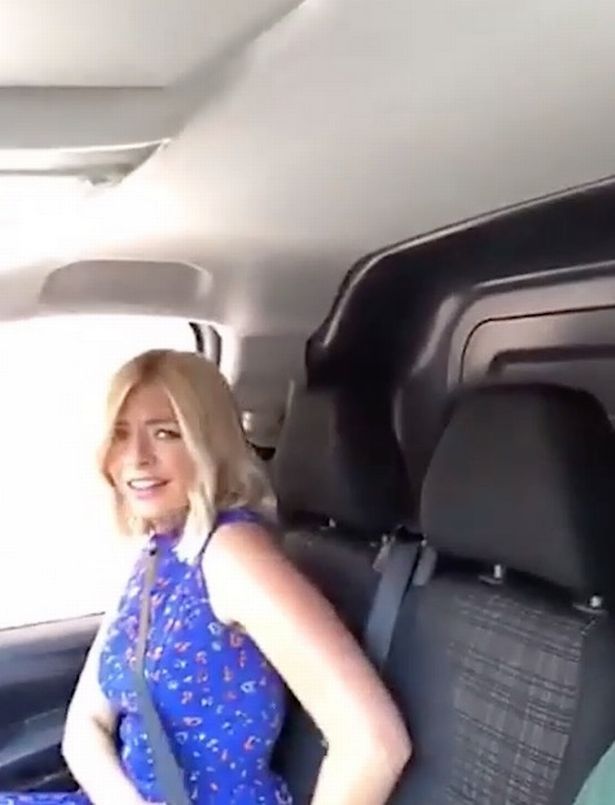 Phil then ask Holly if she's impressed by his driving.

She said: "Honestly, anyone that can drive a manual I'm so impressed with, unless it's a go kart I can't drive it."

In the UK, it's only an offence to drive using your phone if you're on a public road. As Phil was on private land, he wasn't breaking the law.

It comes after Holly sent her condolences to the Jeremy Kyle Show crew and team after the programme was axed today.

The This Morning presenter also sent her sympathy to Steven Dymond’s family following the news, while Phillip admitted he didn't know what would replace the show.