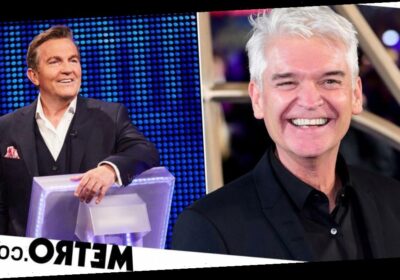 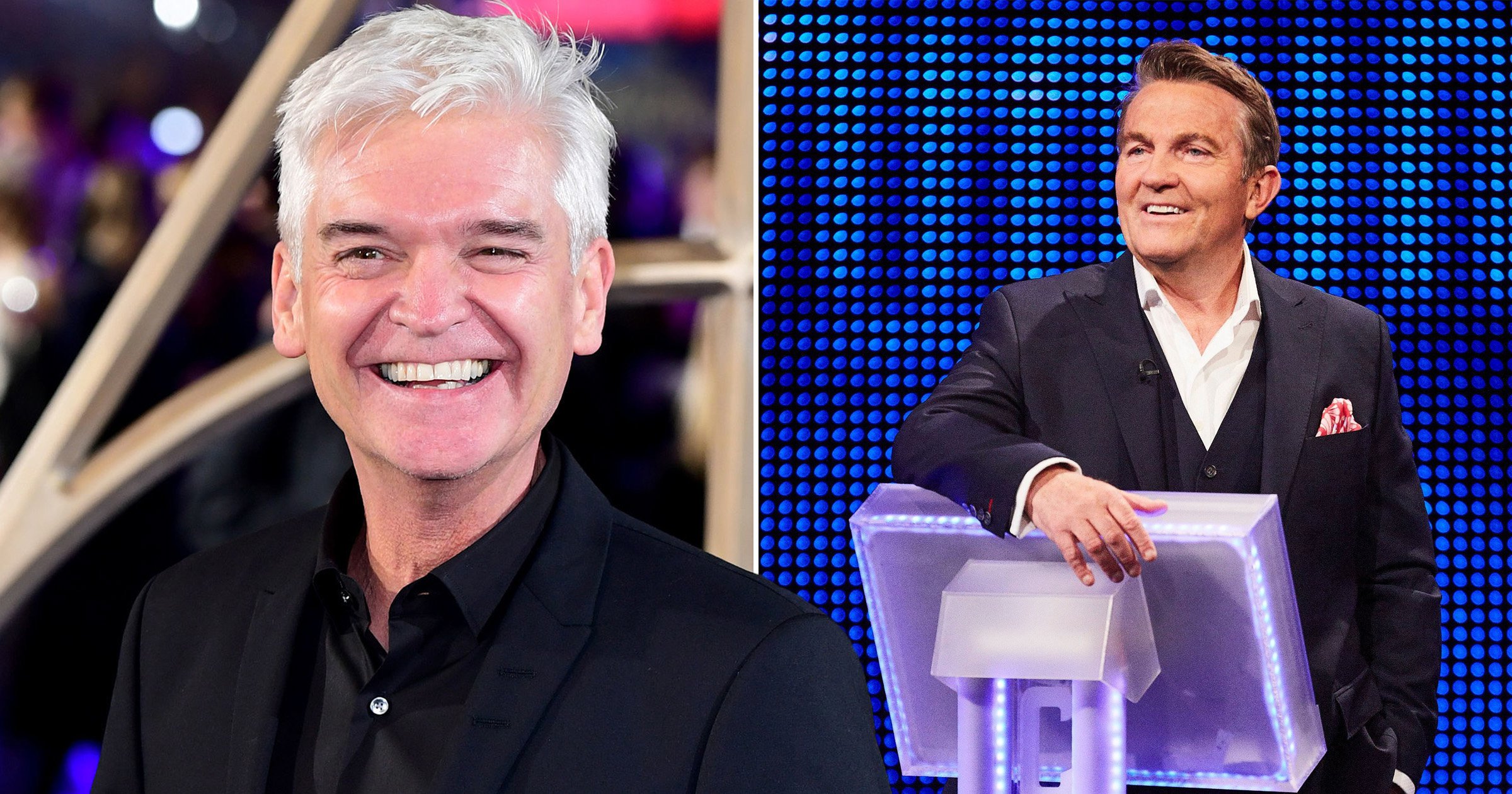 Phillip Schofield could be set to follow in the footsteps of Bradley Walsh, as the This Morning host is tipped to present a new spin-off show for The Chase.

Bradley has been at the helm of the much-loved quiz show ever since The Chase first aired on ITV over a decade ago in 2009.

It was recently announced that The Chase has landed its very own spin-off that will see its famous Chasers, including the likes of Mark Labbett, Anne Hegarty and Shaun Wallace – challenge the public on their trivia.

It’s been reported that Bradley won’t be joining the spin-off, called The Chase Extra, as host, so naturally rumours have started doing the rounds on who could replace him.

Fellow presenter Phil seems to be first choice, with bookies listing him as the 4/1 favourite.

It’s not surprising as Phil has plenty of experience in the bag when it comes to hosting game shows, as he’s previously fronted the likes of Mr and Mrs, 5 Gold Rings and currently presents fan favourite The Cube.

His This Morning co-star Dermot O’Leary, who now presents the daytime show with Alison Hammond every Friday, has also seen his name thrown into the ring.

Odds of Dermot hosting The Chase Extra are listed at 6/1, while I’m A Celebrity star Shane Richie follows closely behind at 8/1.

A spokesperson for bookmakers Paddy Power teased: ‘Bradley Walsh is such a major part of The Chase that it’s hard to imagine the show without him. Who else is going to break down laughing at questions including names like Fanny Chmelar and Dick Tingler?

‘With ITV bosses making moves to run a spin-off show without Brad, it seems that it’s not just the contestants who are now “one step closer to home.”‘

It was previously revealed that The Chase Extra will see each episode led by a different Chaser who will put viewers through their paces and host their own interval during the show.

Promising exciting things, it’s been teased said interval could include anything from quizzing tips, to jokes and even musical performances (well, we all know Jenny Ryan has a cracking set of pipes on her from X Factor: Celebrity).

The Chase Extra is not the first spin-off to come from the gameshow, as Chasers Mark, Anne and Shaun landed their own show which saw them take a road trip together.

Metro.co.uk has reached out to ITV.

The Chase Extra will land air on Mondays at 6pm on ITV from March 8.