The comic's Car Share co-star Sian Gibson tweeted about the swanky ceremony – with the BBC sitcom favourite to win the Best Comedy gong for the second year running. 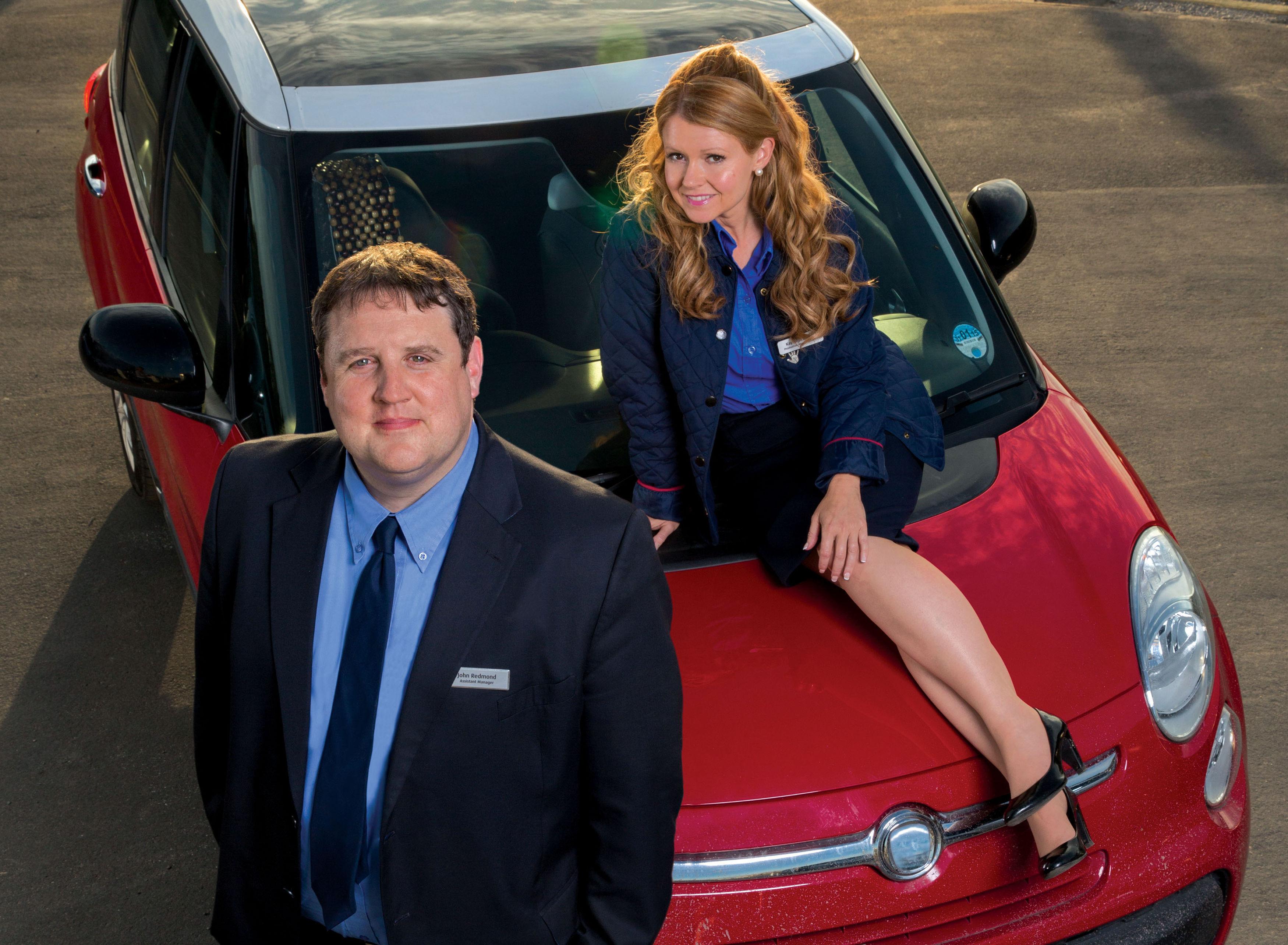 Sian, 42, sent fans into a tizzy when she hinted earlier this month that both she and Peter will be attending the NTAs – with 45-year-old Peter shunning the spotlight for the past nine months.

The actress tweeted: "Woohooooo we are going to the NTAs – we would absolutely love to get an NTA for the last ever Car Share, so would be so kind if you could vote!"

Her use of the word "we" excited fans, who believed that this could be confirmation of Peter's attendance.

One excited follower replied: "Sian said we, that means both of them.

"We is we. Soooooo excited!"

Peter has barely been seen in public since he abruptly called off his epic UK tour in December 2017.

The performances were supposed to start last April and run until March of this year – with Peter citing "personal reasons" as his reason for cancelling.

Last week, Peter was spotted out in public for the first time in months in his hometown of Bolton. 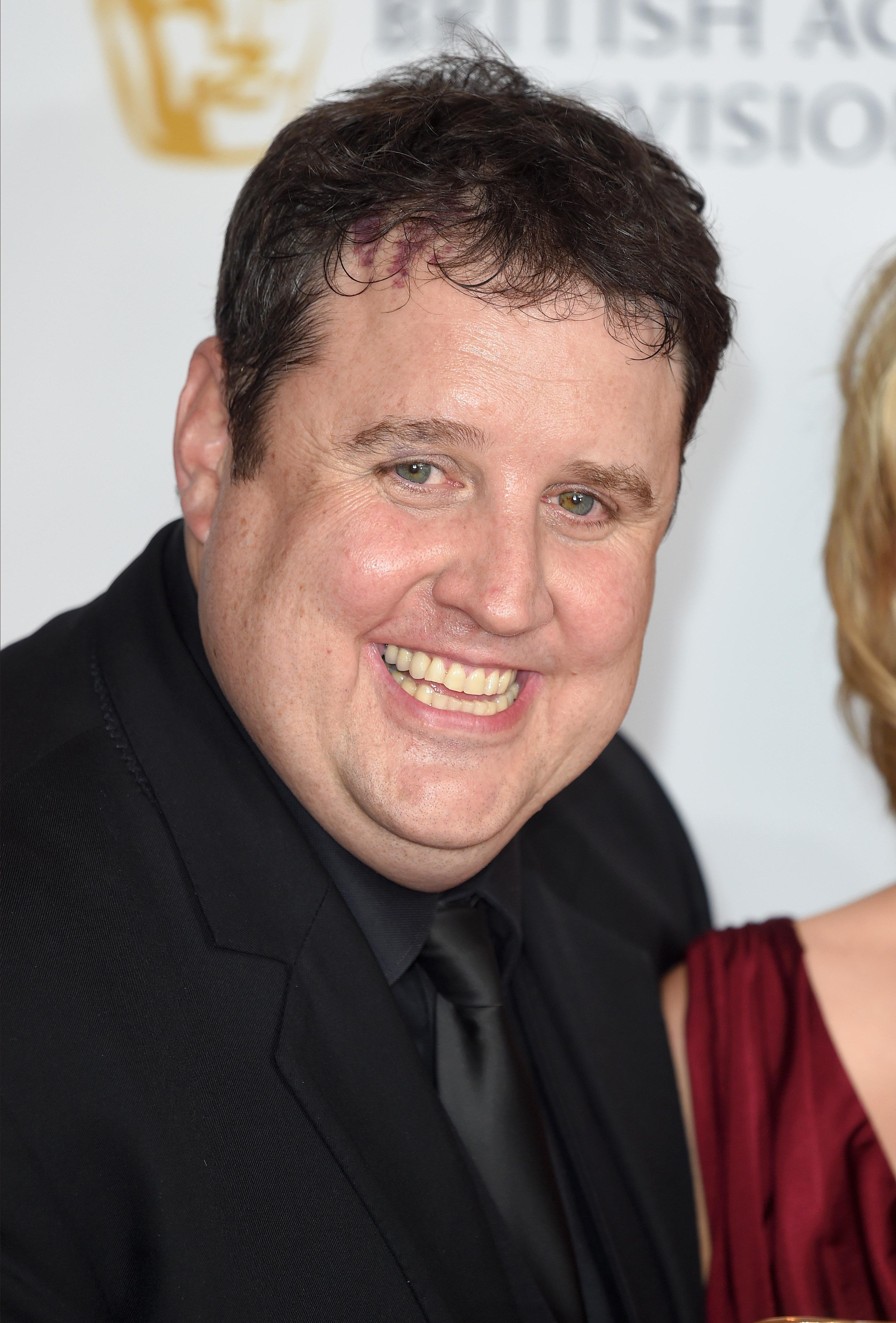 The star had not been seen since he made a surprise appearance on stage last April in Blackpool during a charity showing of a Car Share episode.

But he smiled for the camera as he walked along the street on Thursday – wrapped up warm to fight off the bitter winter cold.

In November it was revealed that Peter has been plotting his comeback after Car Share co-star Sian, who plays Kayleigh in the show, admitted that the duo had been working on a new script.

She said at the time: "We have got things that we are going to do together. I was with Peter the other day and we have got something in the pipeline." 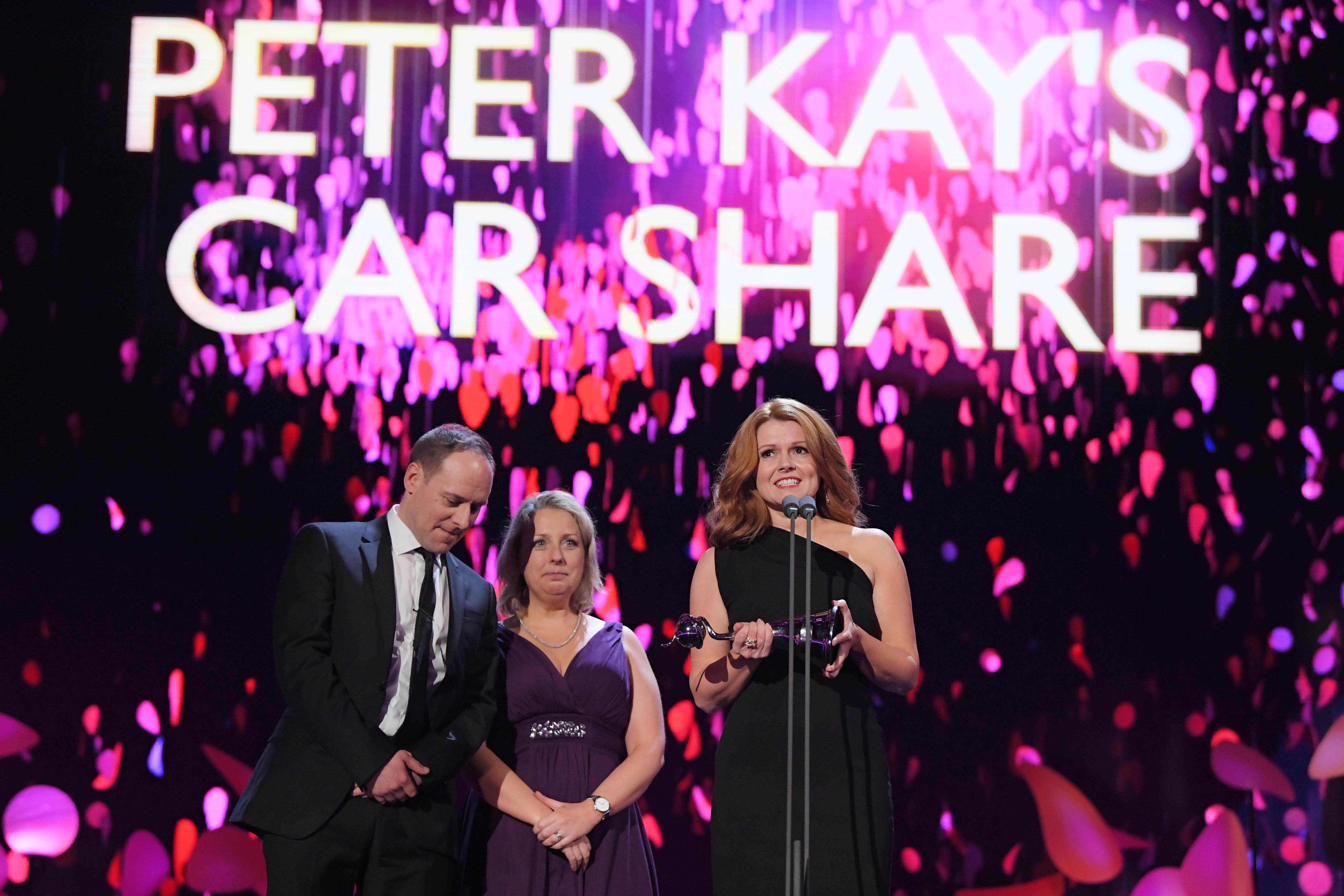 Last month The Sun revealed Peter had earned £50,000 a week in 2018 – despite cancelling his lucrative tour.

According to his accounts, his company assets have increased from £29.5 million to £32 million.

His personal wealth is now estimated at £43 million but he still lives quietly in his hometown with his wife and son Charlie.

Reps for Sian, Peter, and the NTAs have not commented on whether or not Peter will be attending tonight's do.