Home » TV & Movies » Peter Andre's son Theo, 4, seen in rare photo dressed up to the nines as sister Princess calls him 'the cutest'

Peter Andre's son Theo, 4, seen in rare photo dressed up to the nines as sister Princess calls him 'the cutest' 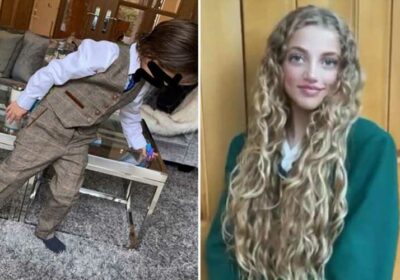 PRINCESS Andre has shared a rare photo of her younger brother Theo today.

The 14-year-old gushed about how cute the four-year-old is as he dressed up to the nines. 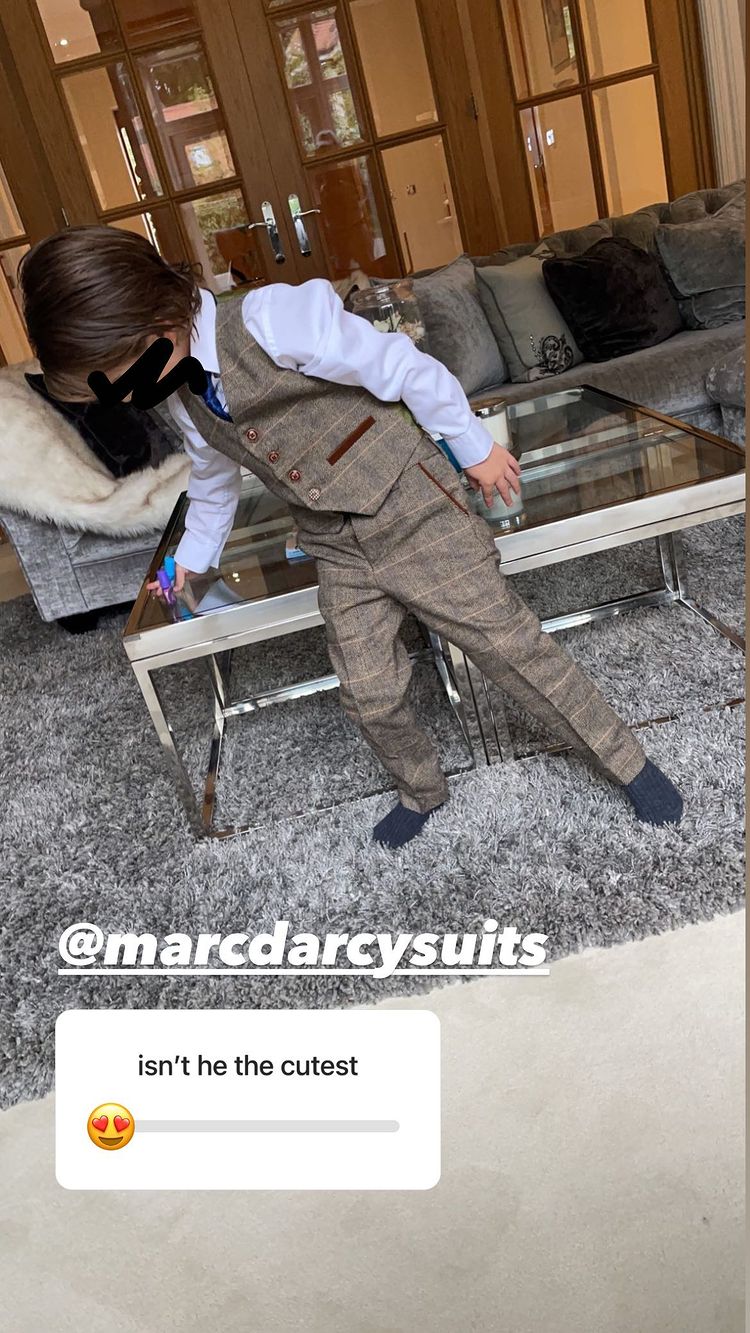 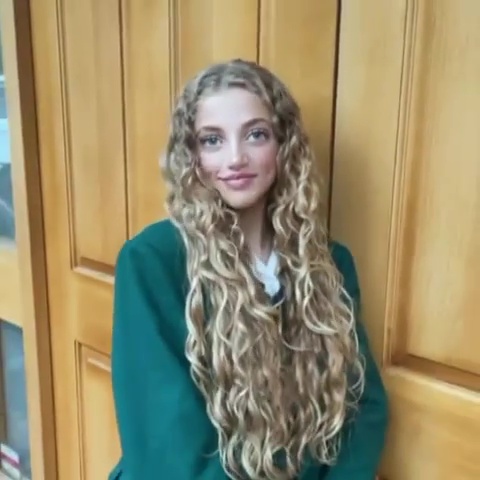 Pete and Emily have chosen to keep their children out of the limelight as much as possible, which is in stark contrast to how he raised Princess and Junior with his ex Katie Price.

Speaking previously about their decision, he said: “Emily’s point is that they weren’t born into the media. No one has ever seen their faces, so she doesn’t want anyone to see their faces, so that when they go to school no one can recognise them.

“Obviously with J and P, from day one we were documenting our lives and they were part of that, so I think that they’ve always been in the media.

“I’ve got to respect Emily for that, she hasn’t done it and she says that once you do cross that there’s no going back, so I’m like, ‘Ok, no problem.’”

But last year Pete accidentally ended up showing Theo’s face on TV when he was live on video call to Loose Women.

The youngster accidentally walked in and clambered onto Pete’s lap – leaving Emily unimpressed.

Pete later said:  "As you know we keep our youngest two, Theo and Mills, out of the public eye, so it created quiet a stir when Theo made a surprise appearance on Loose Women last week.

"It was a pure accident and very funny.

"I did end up in the doghouse over it, but hey, that's what happens with live TV and kids in the house!" 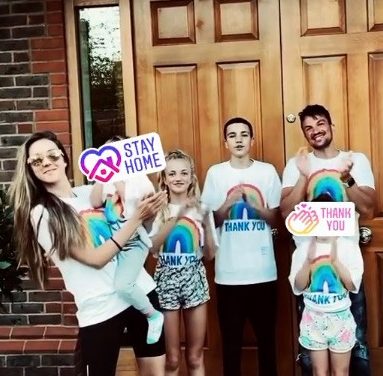 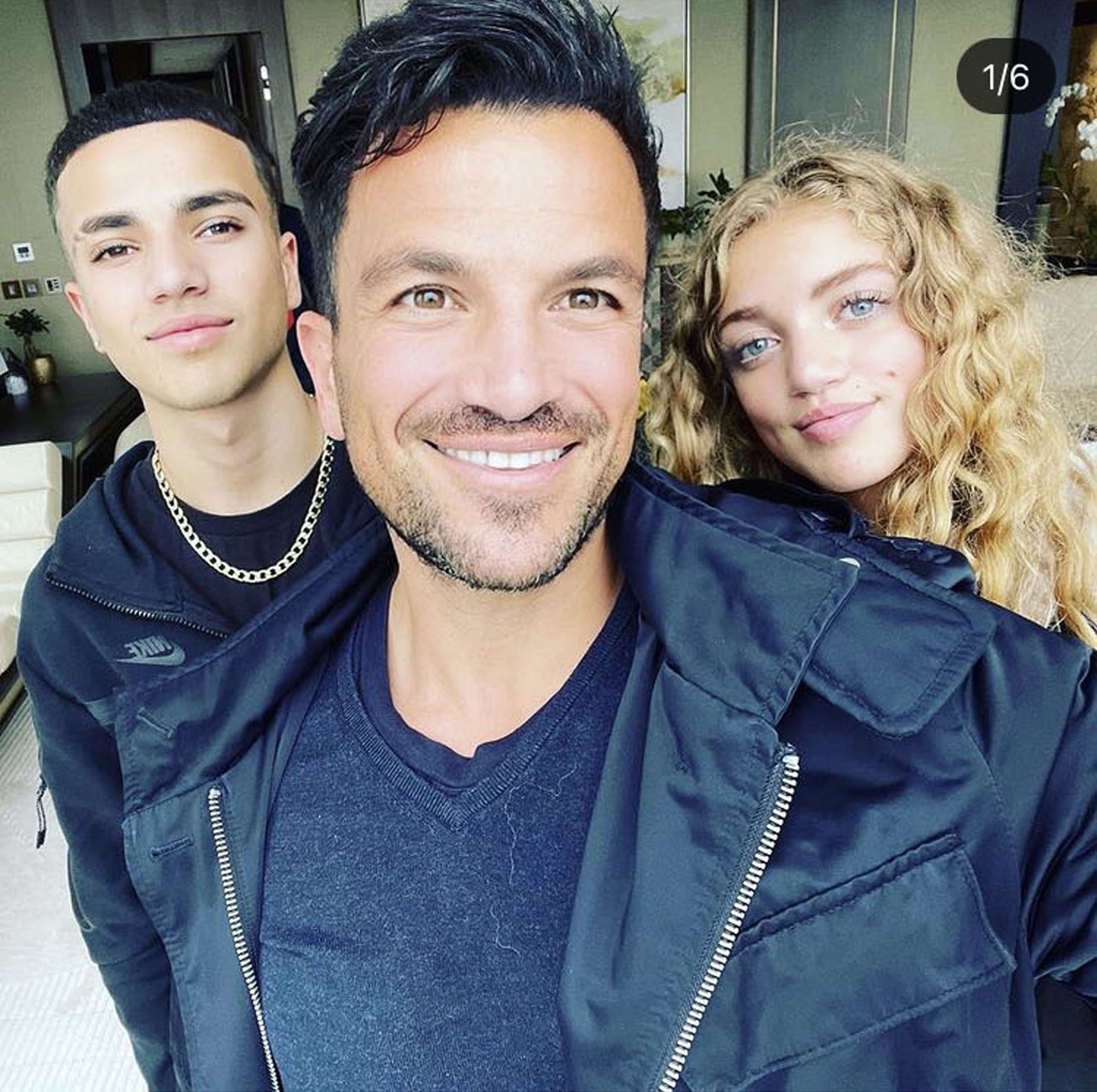