Peter Andre is teaching son Theo, 2, to be bilingual The 45-year-old singer was born to Greek-Cypriot parents and is teaching the toddler both Greek and English after being left amazed by his speech progress. 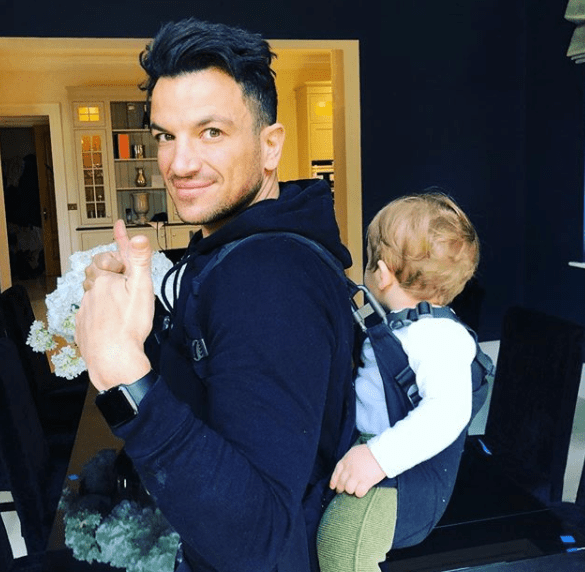 Revealing that Theo can understand questions that he is asked in Greek, Peter revealed that his son is "so much happier" now that he can communicate properly.

Writing in his New! magazine column, the star shared: "Over the last couple of weeks we've noticed a real improvement in his speech – he can converse properly and his understanding of Greek has got better, too.

"If I hold something up and ask him what colour it is in Greek, he replies in English!

"He's so much happier now he's able to talk more because he can tell us what he wants and there's no frustration there. He's a little ledge." 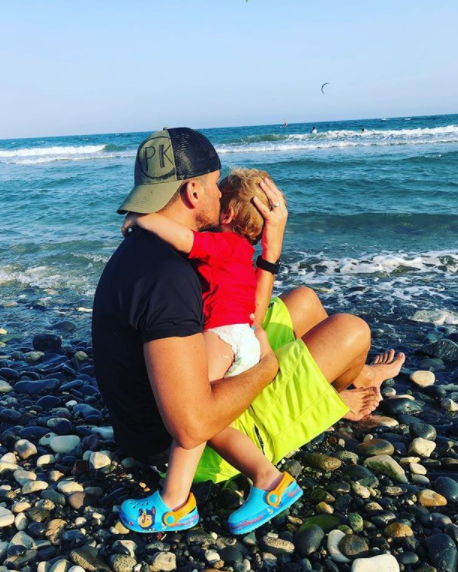 Peter was born in North London and moved to Australia at the age of six, giving him a twang of an Aussie accent.

Despite never living in Cyprus, the star's parents taught him Greek from a young age and it is thought that his other children also understand the language.

As well as Theo, Peter is dad to four-year-old Amelia with his wife Emily.

He also had two children with his ex-wife Katie Price, 13-year-old Junior and 11-year-old Princess, who moved in with him, Emily, and their children over the summer.

Despite already having a busy household, Pete is keen to have more children – something that Emily recently revealed that she isn't quite on board with.

Speaking in an interview, the GP explained: "Pete said in a recent interview that he wants one more child but I can't say I'm on the same page at the moment. 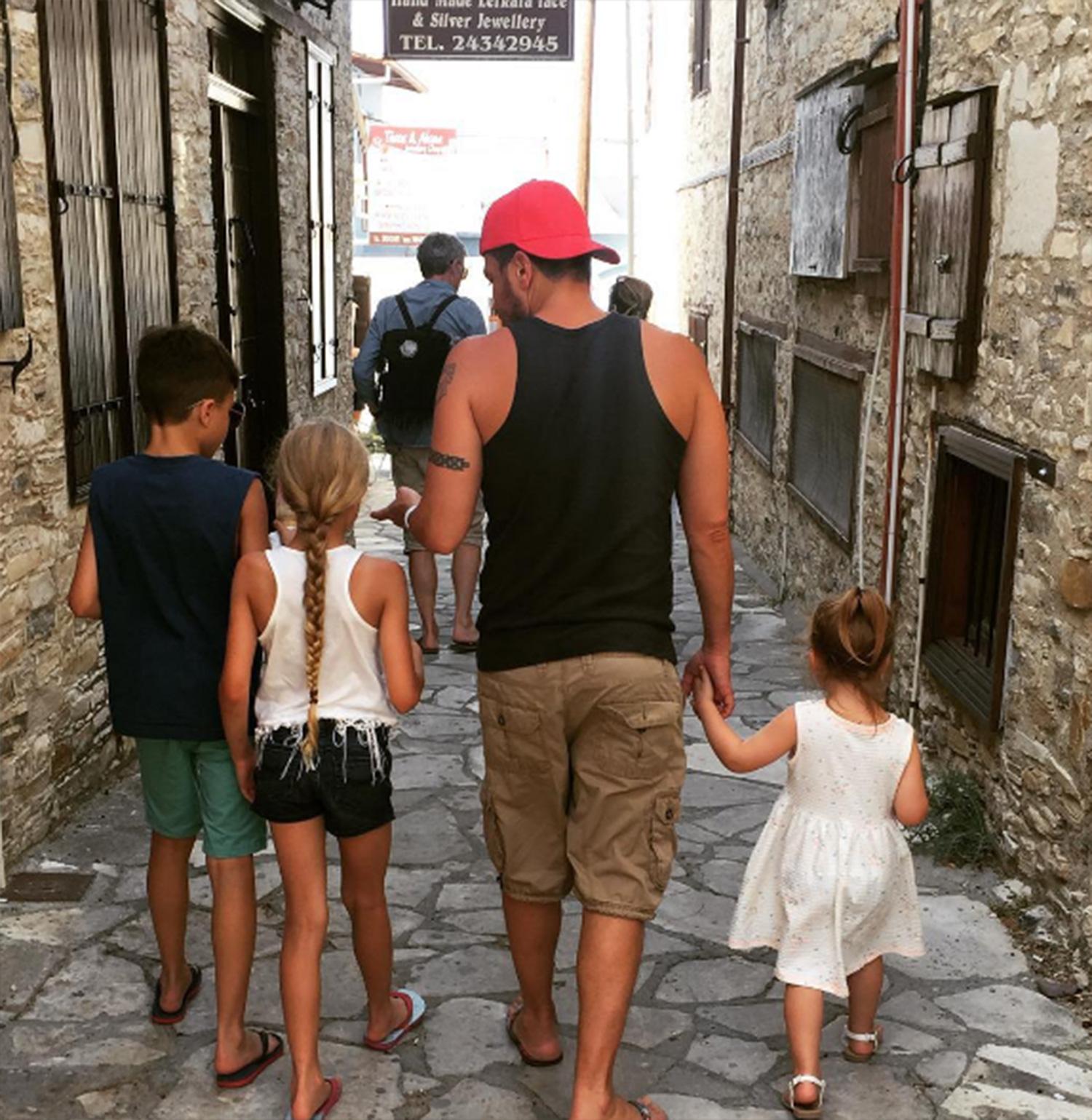 "I think he's forgotten about the sleepless nights with Theo at the start.

"Maybe when I've dedicated a few years to my career I will think about having some more as I really want to get stuck into it next year."