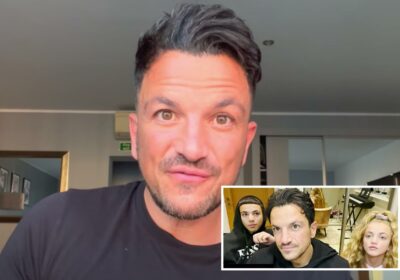 PETER Andre has admitted he wouldn’t encourage his kids to have cosmetic surgery – just weeks after his ex Katie Price underwent a full body and face overhaul.

The 48-year-old, who shares Princess and Junior with the former model, appeared to take a pop at Katie as he said “small tweaks” were OK as he discussed how he would feel about the kids wanting to go under the knife. 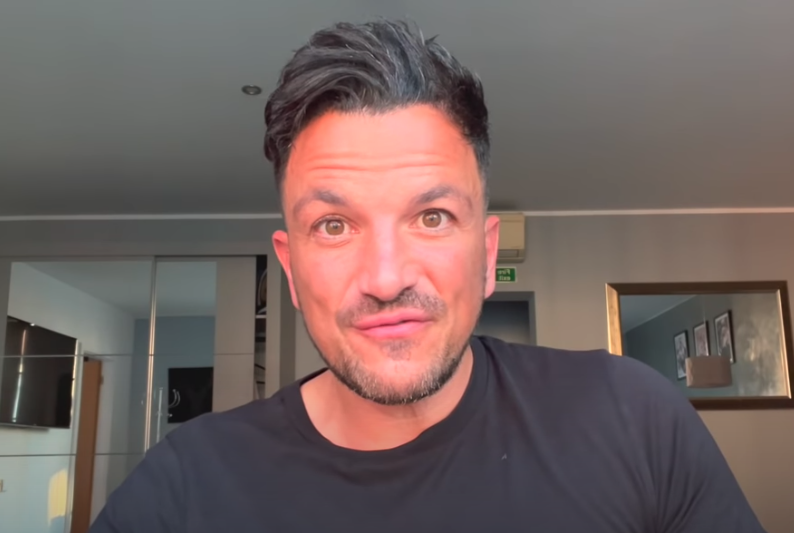 During a Q&A on his YouTube channel, Pete was asked: “Would you stop your kids having plastic surgery?”

The dad-of-four replied:  “The reason this is an interesting question is because I have always been under the belief that when you get to 18 you can obviously start making your own decisions, but us as parents always want to guide.”

He went on to say that he thought surgery was OK if someone really struggled with an aspect of their appearance.

“I believe that all of us at some point in our lives, there might be something we don’t like about ourselves and I have always thought with surgery that if it something that really bothers you…

I wouldn’t encourage it to my kids at all

"So for example, my nose, I had a lump on it when I was younger and I absolutely hated it, I got picked on for it, they used to call me big nose and all I thought was that when I am older I am going to correct it,” he shared.

“But since then obviously I haven’t and for me I think that if there is something that really bothers you throughout your childhood and it’s a real problem then I think a procedure can be OK.”

The singer, who has had Botox in the past,added:  “Obviously I wouldn’t encourage it to my kids at all but if they came to me and said look dad this is how I feel and they are a lot older, obviously they can make their choice but I can guide them.

“I have always believed that small subtle changes over time, because as we get older, are nice. But with my kids I wouldn’t be like ‘go and do this, go and do that’.” 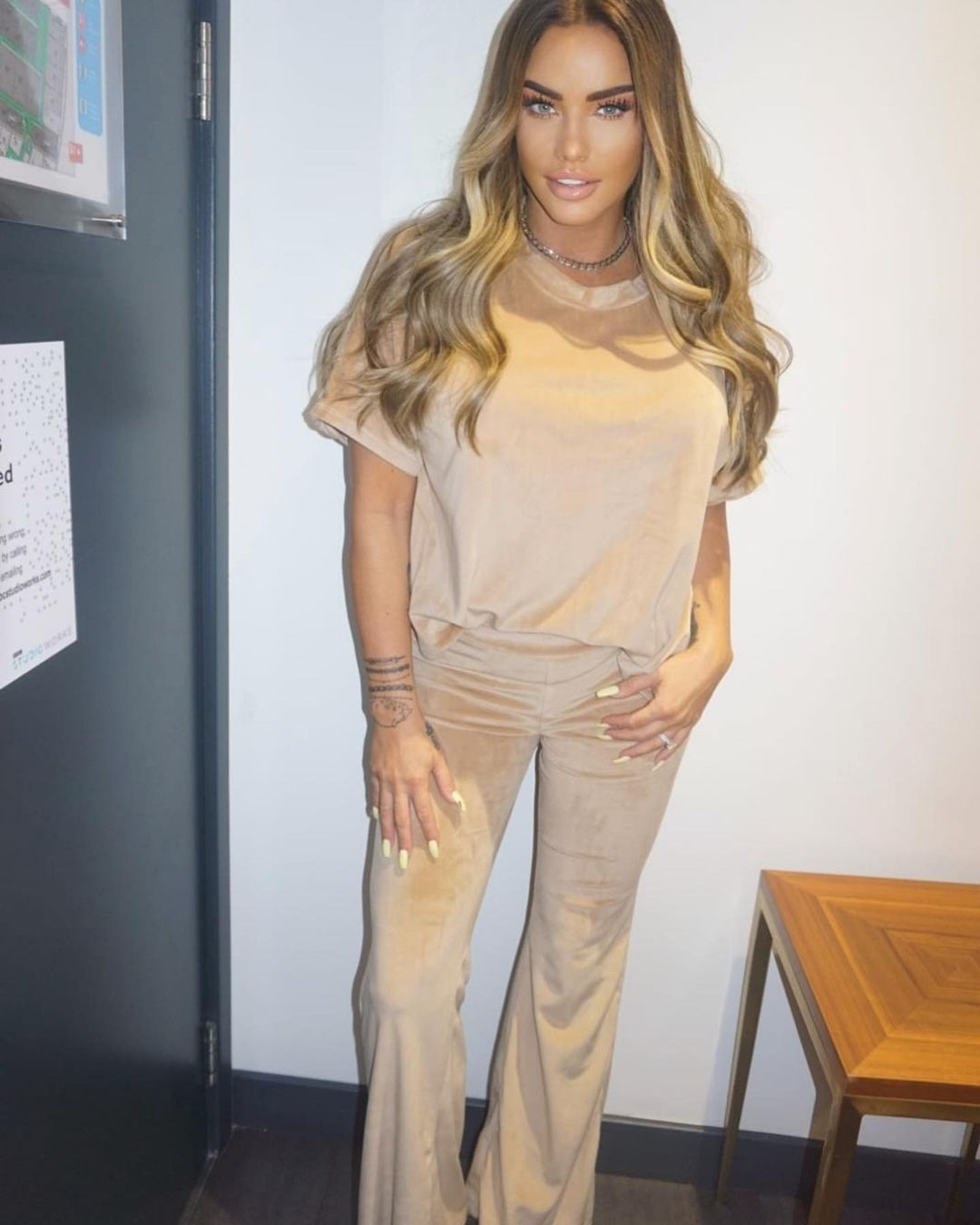