The TV stars were revealed as part of the new line-up for the latest installment of the dating show last month and the new series was in full swing last night. 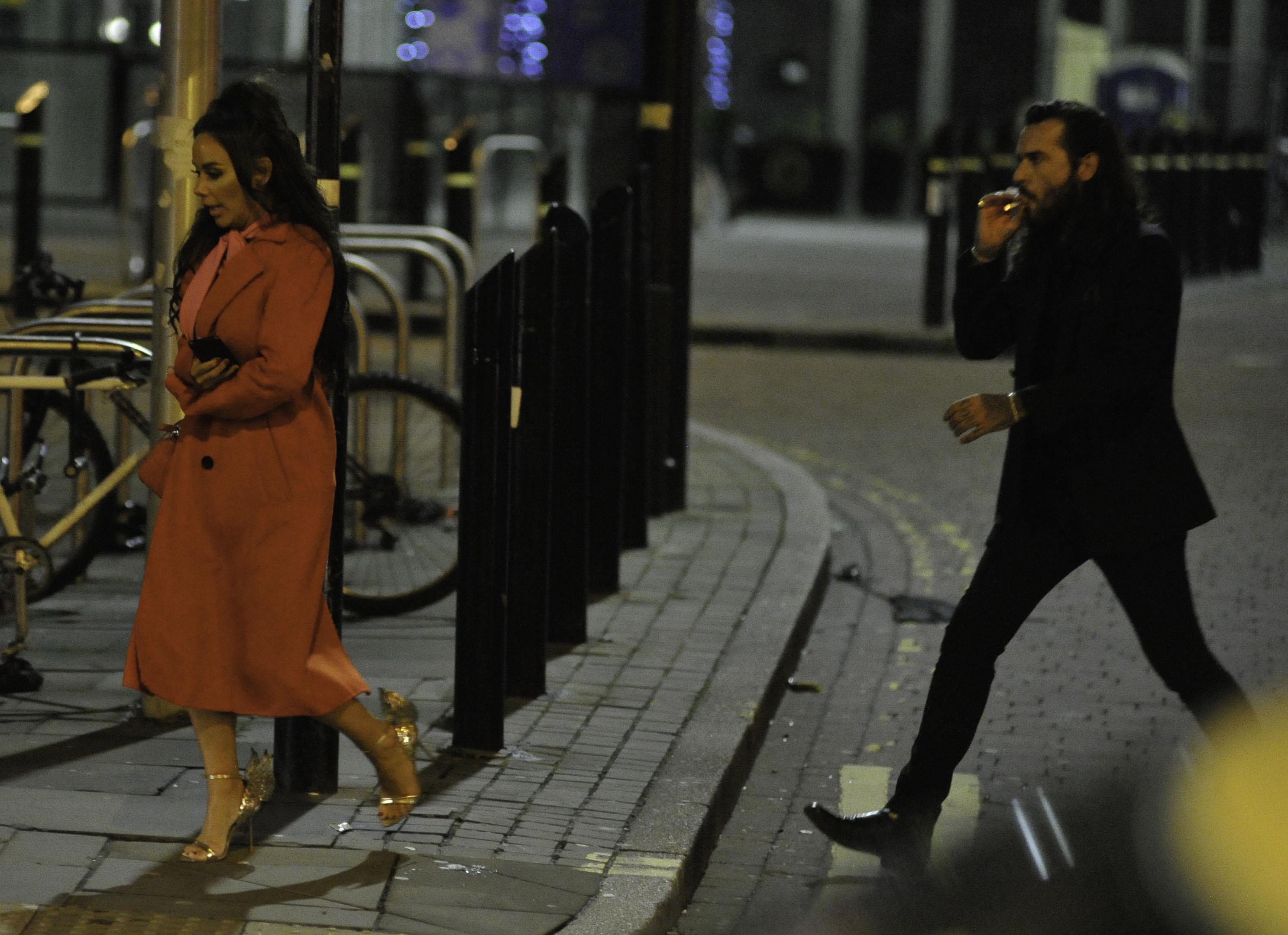 While Chelsee, also 30, was incredibly glamorous in a bright red dress coat which highlighted her metallic sky-high heels.

The Hollyoaks star, who welcomed daughter Malloy last July, worked her brunette hair into a half up, half down curly style and sported a glowing beauty look.

The friends were pictured walking towards their taxi following their shoot for the E4 reality series. 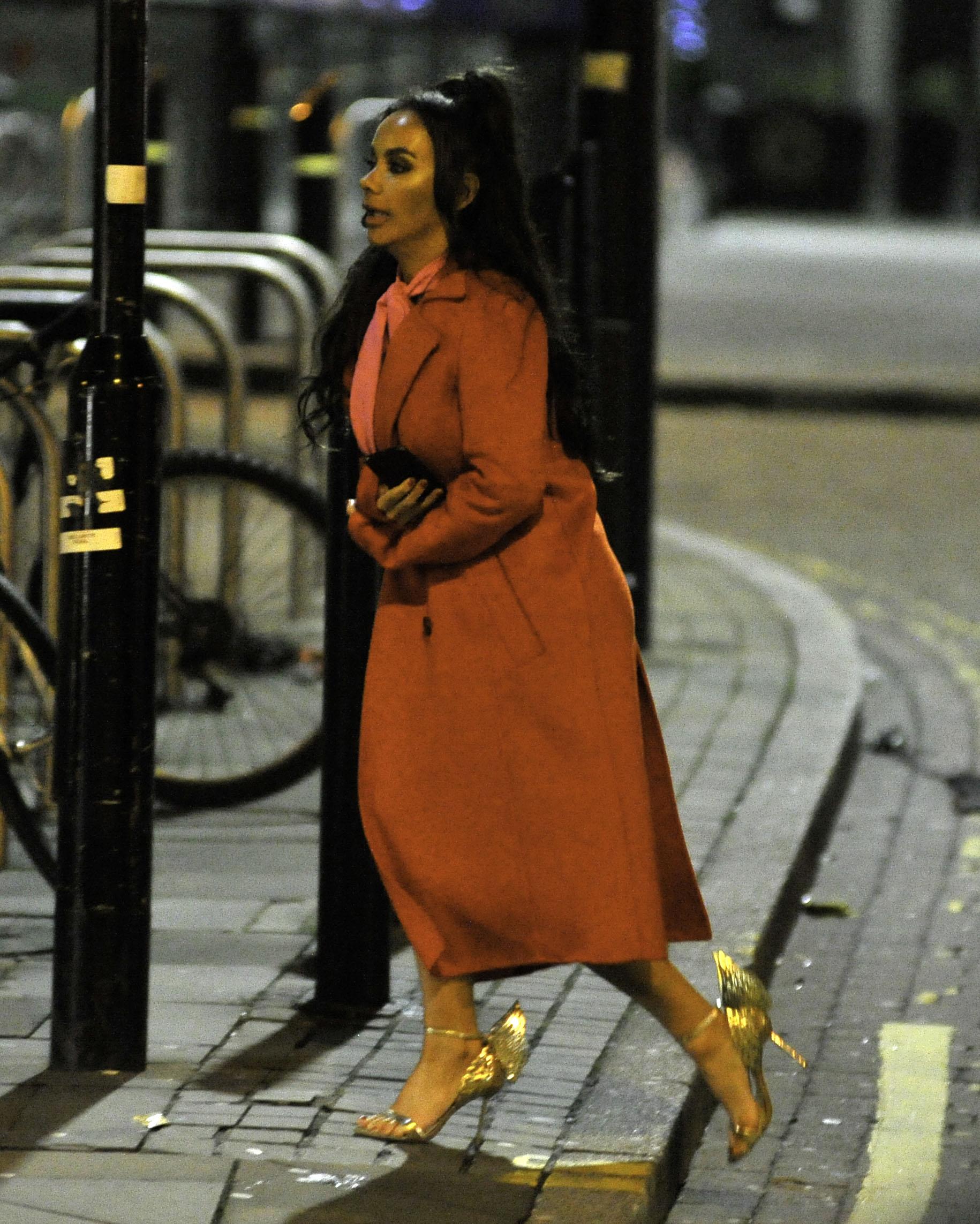 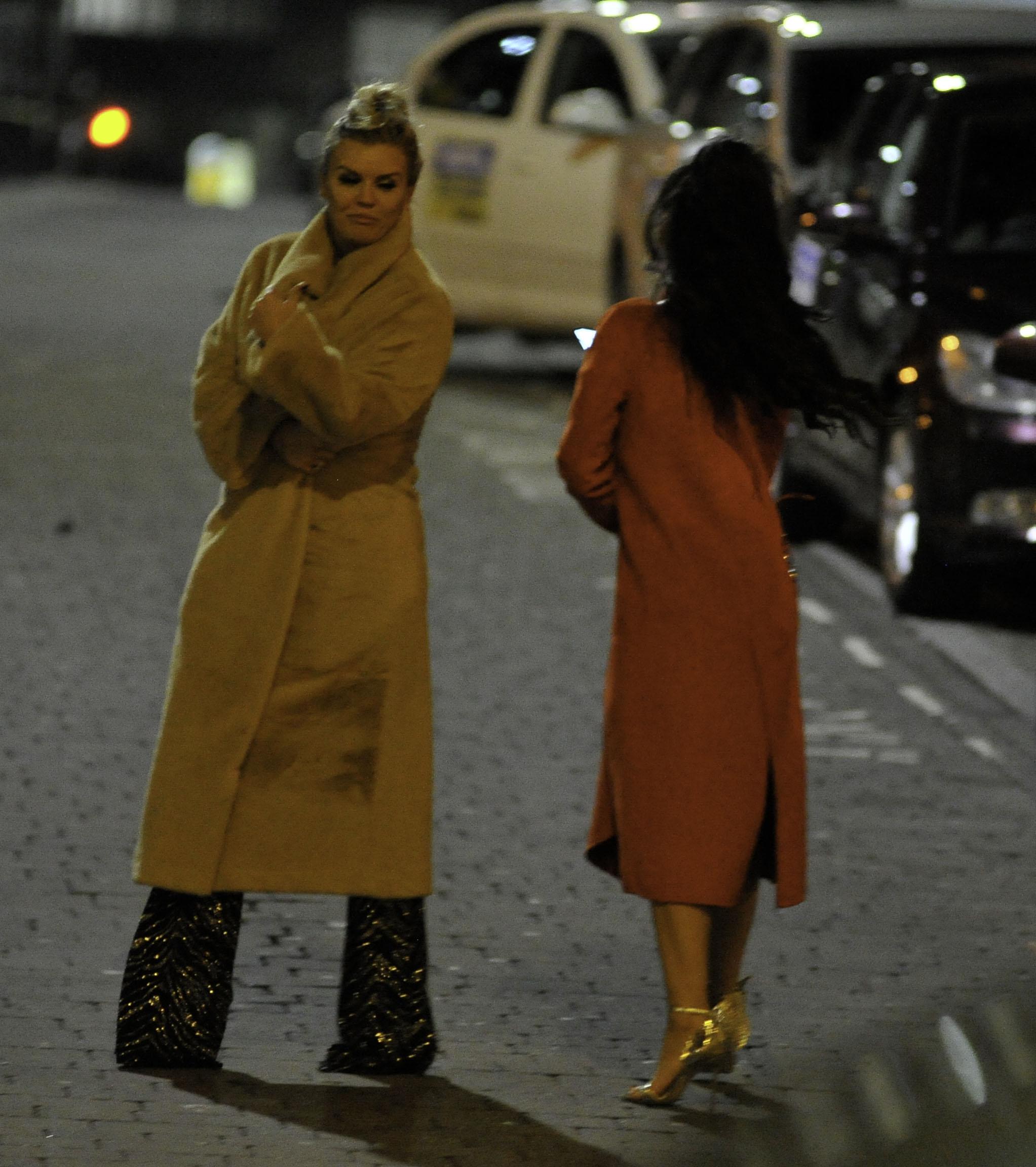 Before heading to their waiting car, Chelsee was captured chatting to co-star Kerry Katona, 38, who wore a long camel-coloured jacket over a pair of printed flares.

Her appearance comes weeks after Kerry was snapped holding hands with Pete as they got cosy after hours.

The former Atomic Kitten singer looked deep in conversation with the ITVBe star at the launch of their new TV show.

But it looked as if the pair only had eyes for each other as they flirted outside of the venue. 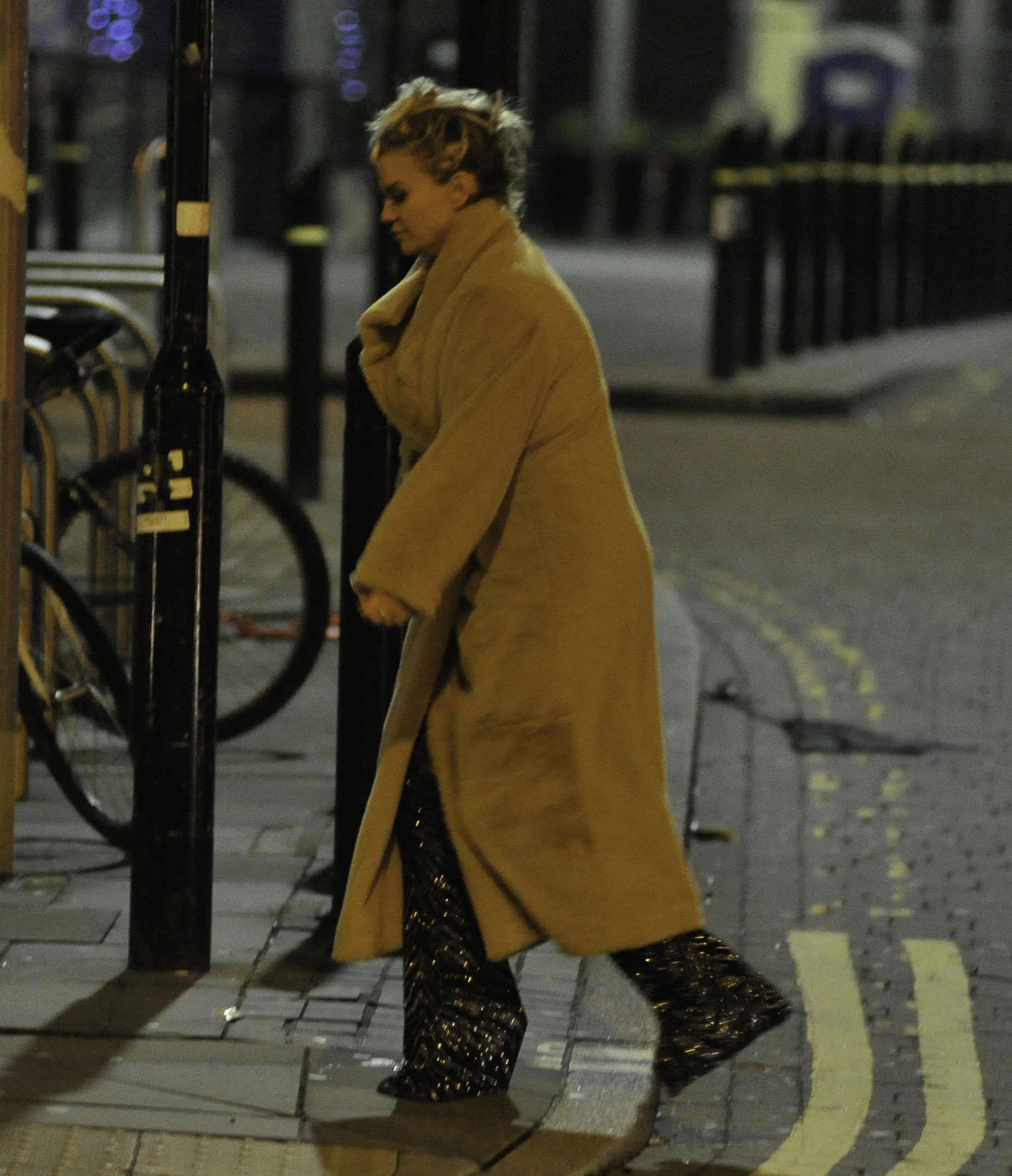 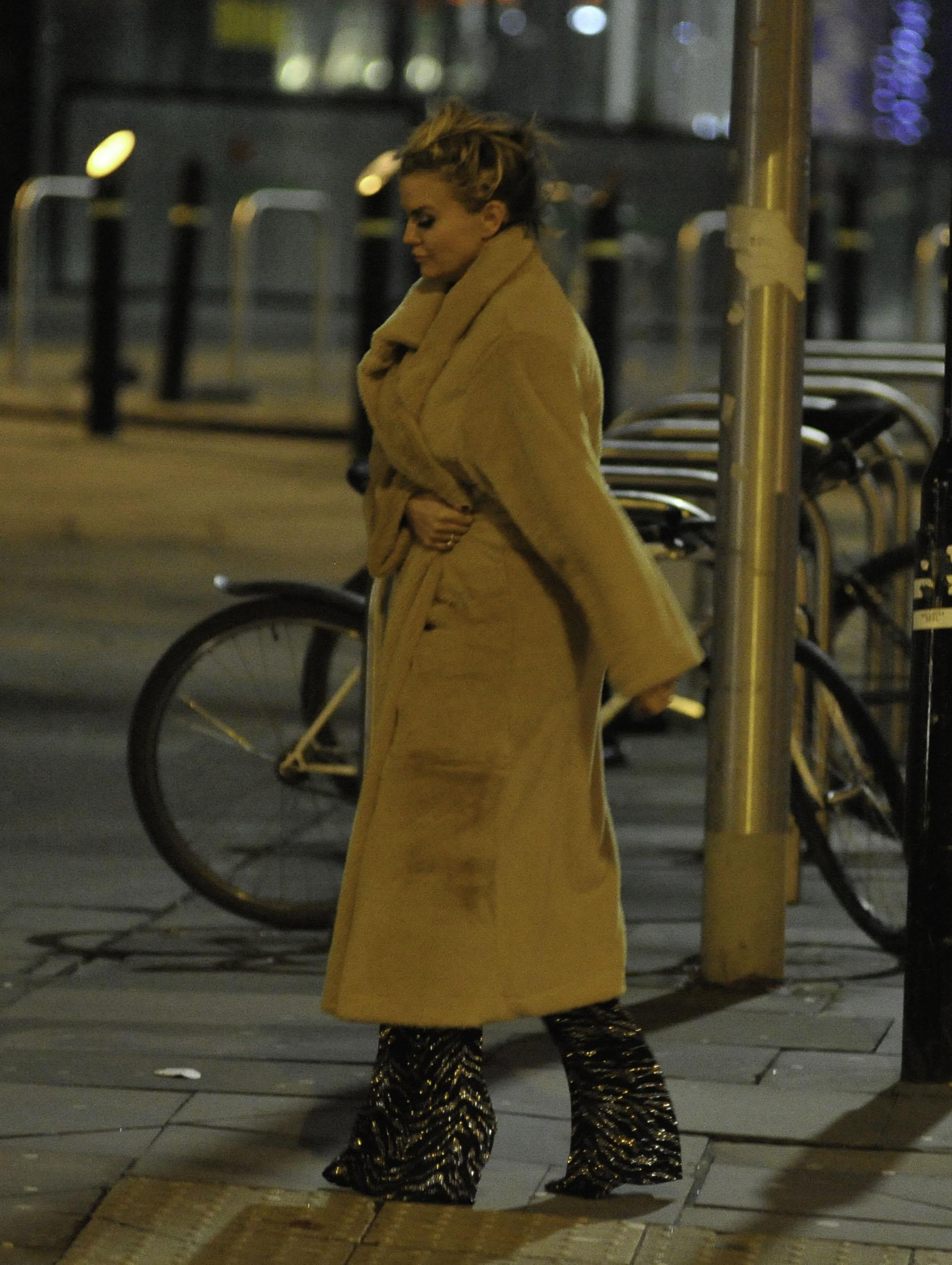 Pete could be seen holding Kerry close as she nuzzled her face against his chest.

They were inseparable on the red carpet too as Kerry sported a huge grin as she messed around with the Towie star.