Home » TV & Movies » Peppermint review: How much homicide is acceptable from an avenging heroine?

Peppermint review: How much homicide is acceptable from an avenging heroine? 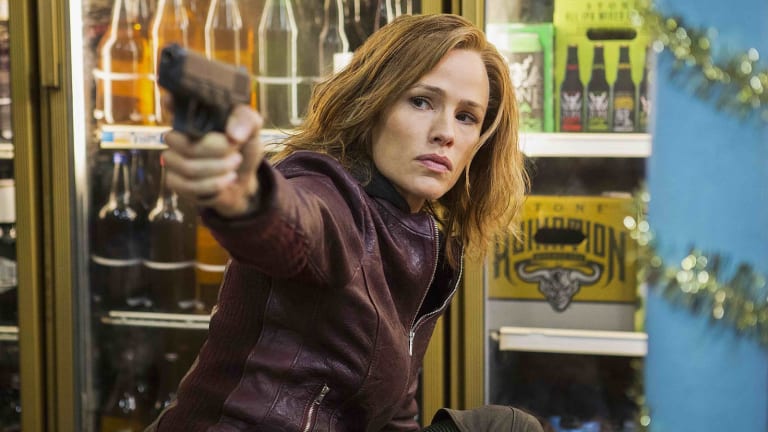 Jennifer Garner is the plucky everywoman thrown into extreme circumstances in Peppermint.

The embodiment of middle-American perkiness, Jennifer Garner is the most wholesome of Hollywood stars. Or is she? The contradictions that define her screen presence are instantly visible in her face, the dimples and sunny smile offset by a strong chin that hints at ruthless determination. 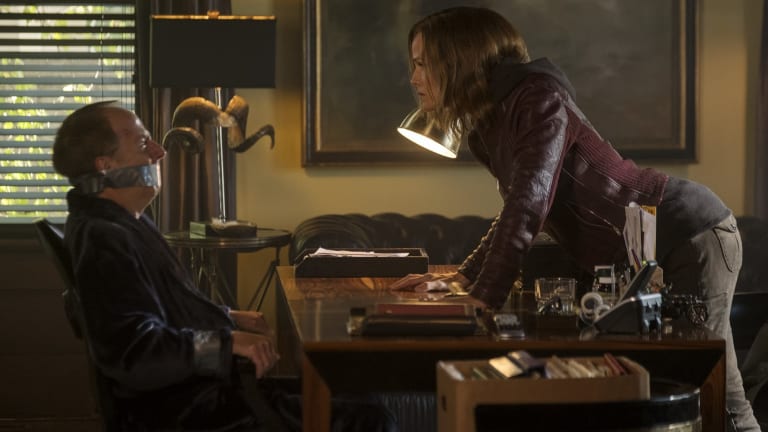 This may explain why filmmakers are so fond of making her characters suffer, whether through comic humiliation or more brutal methods, as in the TV spy thriller Alias, where she was subjected to whatever physical and psychological tortures showrunner J. J. Abrams could dream up.

Garner is respected, but not exactly a "prestige" performer: she has never been nominated for an Oscar, and nor does that seem likely to change with her starring role in Pierre Morel's Peppermint, a lurid vigilante thriller which returns her to her genre roots.

An associate of the prolific French impresario Luc Besson, Morel is best-known as the director of Besson's script for Taken, a runaway action hit which transformed the soft-spoken Liam Neeson into the ultimate protective dad.

Peppermint sets out to perform the same trick for the Bad Moms crowd. Garner plays Riley North, a plucky everywoman living in Los Angeles with her mechanic husband Chris (Jeff Hephner) and their young daughter Carly (Cailey Fleming). The family are on the skids financially, leading to a version of the stock scene where the heroine is sneered at by a snobbish mother (Pell James).

But much worse lies ahead for Riley, who is unaware that the desperate Chris is entangled with organised crime. When he backs out of a planned heist, all three family members are gunned down during a birthday celebration at a carnival (Carly is clutching a peppermint ice-cream, the source of the film's title).

Riley is the only survivor, waking in hospital to learn that her old life is no more. Naturally, a corrupt judge lets the culprits off the hook. In the midst of what appears to be a mental breakdown, she flees to Europe where she somehow finds the resources to undergo extreme military training, though the details of this are never very clear, since the film immediately cuts to the anniversary of the killings five years on.

The balance of the film sees Riley coming home to wreak sadistic revenge, working her way through a checklist of targets that includes various Latino gangsters as well as more "respectable" types.

Along the way she finds time for detours that reveal her more human side, such as when she intimidates a deadbeat dad into taking better care of his son. Even so, she moves fast enough that a team of local cops (led by John Gallagher jnr, doing his best John Krasinski) are left struggling to catch up.

Peppermint is not a subtle film, nor is it altogether morally defensible. It is, however, quite fascinating on several levels. As a pure genre exercise, it's well up to the standards of Morel, whose methodical approach to action involves moving plot elements into place one by one as a prelude to short, sharp bursts of violence.

From a broader perspective, the film marks an intriguing new stage in Hollywood's ongoing effort to figure out what action movies about women (and aimed at them) should look like. Just how much homicidal mania is acceptable from an avenging heroine, particularly one situated in a world that loosely resembles our own?

Riley's ruthlessness risks alienating some part of the audience. Morel and his screenwriter Chad St John seem well aware of this, judging by a subplot that has her becoming an internet phenomenon, with supporters and detractors commenting on her exploits like members of a focus group.

As this brings home, action movies are political even when they strive not to be, inevitably raising questions about who has the right to violence and which deaths are worth mourning. Viewing herself as an underdog with a just cause, Riley aims to avoid inflicting damage on fellow innocents, if not with complete success.

The online public within the film largely embraces her, and the makers of Peppermint are presumably betting the real public will do the same. But in both cases, would the odds be in her favour if she didn't happen to look like Jennifer Garner?