Home » TV & Movies » Peppa Pig voices: Who is the voice of Peppa Pig?

Peppa Pig voices: Who is the voice of Peppa Pig? Peppa Pig is one of the UK’s longest running animated series after first premiering back in 2004. Since then, there have been over 250 episodes of the cartoon series, each running for about five minutes. Read on to find out more about the actress who voices the loveable pig.

Peppa Pig voices: Who is the voice of Peppa Pig?

Bird is an English actress and voice-over actress.

Bird has voiced the character since she was six years old.

Bird took over from Lily Snowden-Fine and Cecily Bloom who previously voiced characters.

WHAT AGE IS PEPPA PIG? 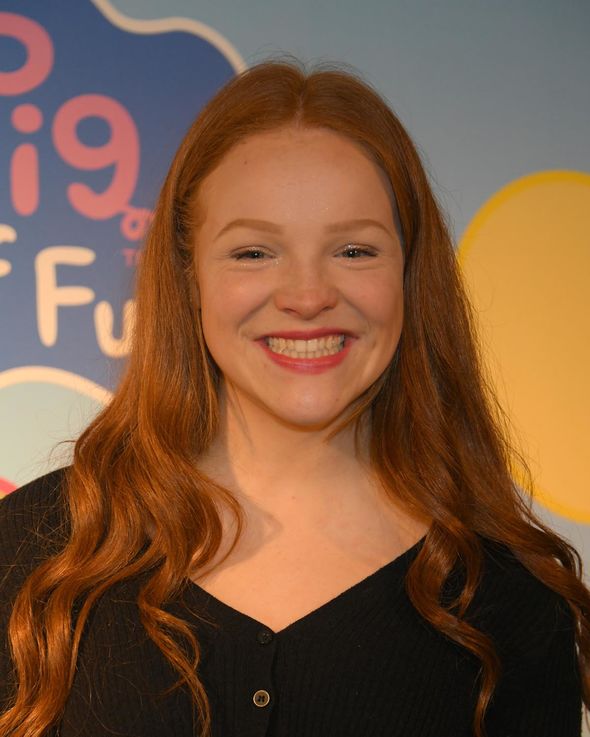 Peppa Pig is currently on its sixth season, which is airing on Channel 5 now.

Speaking to the BBC, Bird previously explained that she was too young to read the scripts properly and used to copy what the crew said to her.

She said: “I can’t really remember much because I was tiny, and I went to an audition for it.

“And they listened to my voice and I sound like a pig, a four-year-old pig.

“I couldn’t read at all and it’s a little bit difficult when you’ve got a five-year-old who’s meant to be reading scripts.”

HOW MANY EPISODES OF PEPPA PIG ARE THERE? 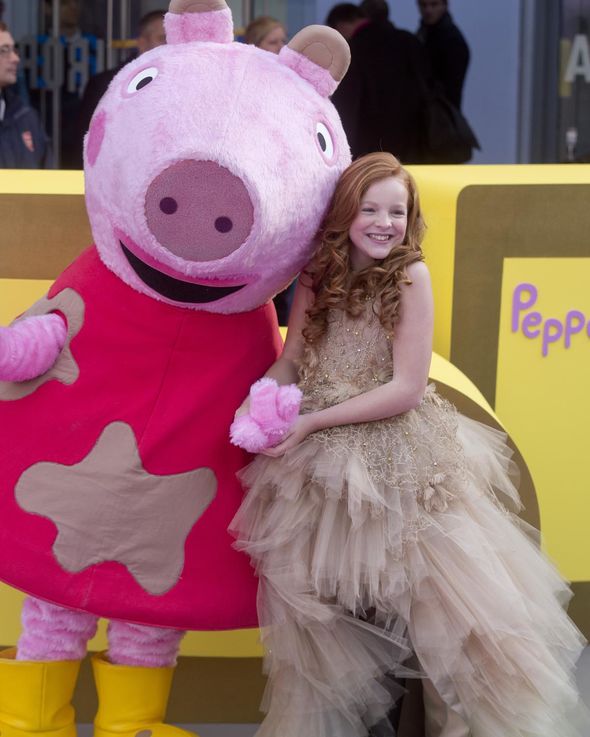 Now that Bird is in her late teens, she has to put on a higher pitched voice to sound like the infamous Pig.

Speaking on This Morning in 2017, Bird said: “I’ve done Peppa for 11 years now. I understand the character, how she speaks and how she would do things.

“I have to change voices…I have managed to keep it the same throughout… you have to act through it.“

For her role as voicing Peppa, Bird won a BAFTA Award for Best Performer and has the youngest person ever to receive the award.

She was also nominated for the Most Promising Newcomer at the British Independent Film Awards in 2013. 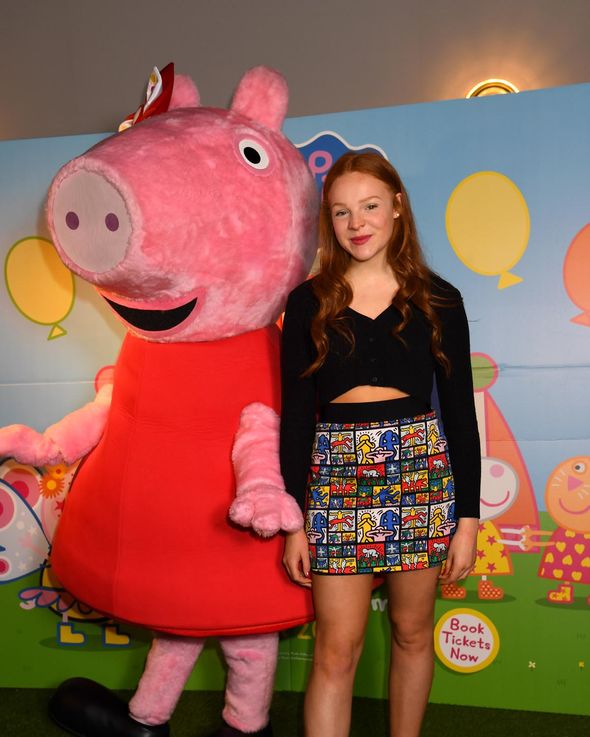 Since then, Bird has pursued a career in acting, previously starring in one episode of Doctor Who in 2014 and the award-winning short film Blueberry.

Bird starred in the film How I Live now alongside Mary Queen of Scot’s actress Saoirse Ronan and Spider-Man’s Tom Holland in 2013.

Her most recent project if Sammy in Disney Channel’s web series, Sammy.

Bird is originally from Rochdale, Greater Manchester and lives in Tring, Hertfordshire.

She lives at home with her mum Gill and her dad Craig.

Episodes of Peppa Pig air every morning on Channel 5 and on the Nickelodeon channel, Nick Jr daily.

There have also been a number of other special episodes and even a film of the smash hit kids’ show.

As of February 2019, over 30 DVDs of Peppa Pig episodes have been released.

These feature anything from four to 12 episodes of the series.