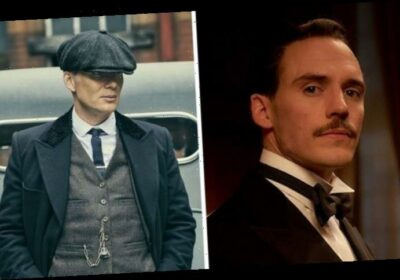 Peaky Blinders fans will know production has finally started on the show’s sixth and final season. To accompany this, the series director Anthony Byrne has been sharing the first images from the set. This includes one which may hint at new villain could soon be joining the gangster drama.

Will there be a new villain in Peaky Blinders season 6?

The new season of Peaky Blinders has a lot of questions to answer after the dramatic finish of the fifth series.

This was after he was betrayed by someone in his inner circle, leading him to be so distressed he held a gun to his head in the final moments of the season.

Given it seems there is a lot of unfinished business remaining, some will be wondering if there will be a new villain in the series or whether Mosley will be back. 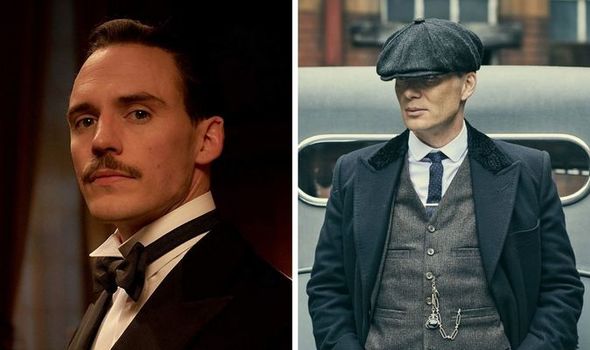 The first indication of what will happen was shared in a behind-the-scenes picture from Byrne.

Posting on Instagram, he published a picture of Lizzie Shelby (Natasha O’Keeffe) and Tommy in a tense conversation.

Alongside this, he wrote: “Love this shot. Love this scene! Shooting on @reddigitalcamera Ranger cameras.”

However, it wasn’t the caption which had fans excited as they noticed another character in the scene as well. 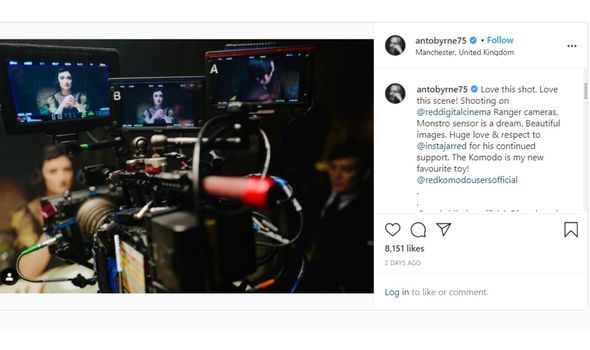 All viewers can see if the back of their head in the shot but it appears to be a tense conversation they are having.

This has left viewers to wonder if this could be Mosley returning or a new character entirely. 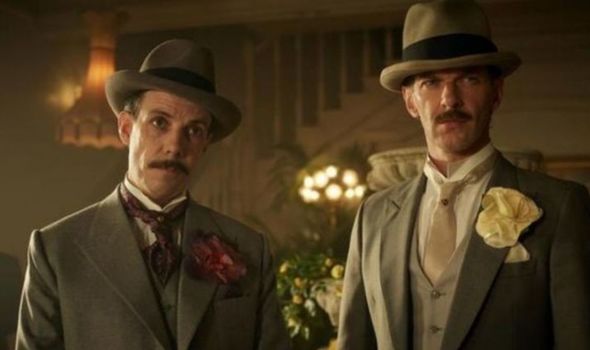 “It would make a lot of sense for us to see Mosley and Lizzie having some sort of confrontation with each other, especially in front of Tommy.

“However, my guess is that Sabini (Noah Taylor) is making a comeback since he’s still confirmed to be alive in the series.

“With the abrupt last appearance to his character in season two, it’s hard to believe he’d just give up on his revenge on Tommy.

“The real Sabini died in 1950 but the real Billy Kimber died in 1942 which contradicts the show so anything can happen really.”

Fan ihreddit-22 added: “Although he looks like Mosley, this person has rather long hair.

“Mosley had a different haircut in season five… It could be someone from Italian mafia? Lizzie had connections to them…”

A third Redditor called World_in_my_eyes added: “I think the picture is supposed to make us think it’s Mosley, but who knows?”

One things fans do know is that Claflin will be reprising his role in the sixth season.

Speaking to LadBible back in September, he said: “The best thing about getting involved as Mosley is that we know the history of him – so I knew that I’d survive!

“He lived a long life, so I felt protected. He’s a very rich character with a lot to play with.

“I’d never heard of him before the job, but after doing a bit or researching about who this man was, it was eye-opening.

“So knowing what’s to come in his real-life journey – it’s exciting to know he’s still in the Peaky Blinders world.”

However, no more casting has been confirmed so viewers will just have to wait and see who the mystery dinner guest actually is.