Where is Peaky Blinders season 5 set?

The new season of Peaky Blinders will set in Birmingham, England.

At the end of season four, Tommy was elected to represent South Birmingham as an MP.

The latest season will be set in the aftermath of the Wall Street crash of 1929.

There were previously theories the action could be moving to America after Michael Grey (Finn Cole) was sent there on a special mission.

Speaking exclusively to Express.co.uk, Peaky Blinders creator Steven Knight said: “I don’t know where Al Capone came from because it’s certainly not going to be in.

“I’ve resisted going in that direction because the problem is that as soon as you go Chicago, 1920s gangsters – it’s been done a million times.

“It’s a bit of a minefield and you have to be so careful. So no, in series five definitely no. It will be in Birmingham, England.” 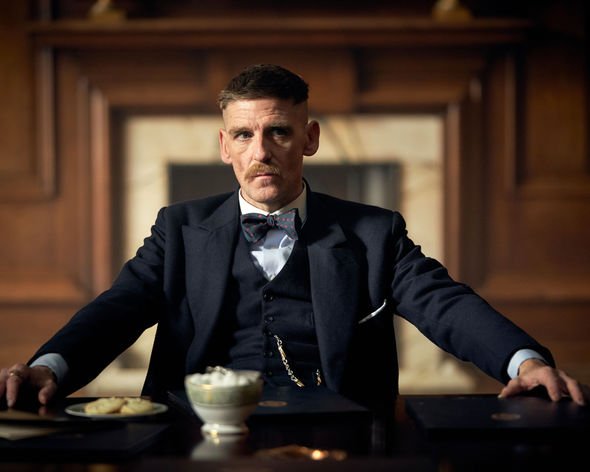 Once again, the new series will follow the Peaky Blinders gang and their boss Tommy Shelby (played by Cillian Murphy).

Following the chaos of the Wall Street Crash, Tommy and the Peaky Blinders will be taking advantage of the opportunity and misfortune everywhere.

In the new series, Tommy is approached by a charismatic politician who has a new vision for Britain and Tommy’s response will have consequences for his family and potentially the country.

In the trailer for the new season, he is approached by the leader of the British Union of Fascists, Oswald Mosley (Sam Claflin), who says: “Mr Shelby, you’ve come to my attention. England lives tonight and marches on.”

Show creator Steven Knight said: “The story of the Peaky Blinders and of the Shelby family gets woven into the political fabric of Britain and Europe as the 1920’s end and the thirties begin.

“Tommy Shelby faces the darkest force he has ever faced and his struggle is as relevant today as it was then.” 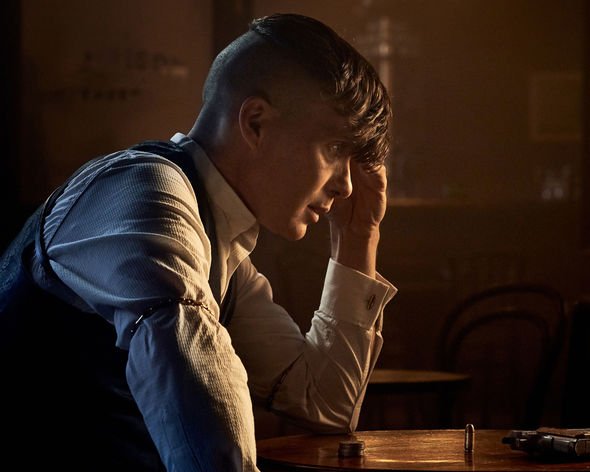 Where is Peaky Blinders season 5 filmed?

Peaky Blinders was mainly filmed in Manchester, Liverpool and locations across the North of England, despite the drama being set in Birmingham.

Producer Laurie Borg told the Birmingham Mail: “We would love to shoot the whole thing in Birmingham but unfortunately the period locations we need just don’t exist anymore.”

Filming for the latest season began in October 2018 and wrapped up earlier this year.

Manchester’s Town Hall and the Victoria Baths have been used as filming locations in the previous seasons.

The Manchester Fire Station was used for the big shoot-out scenes that will feature this series.

HOW IS SEASON 5 OF PEAKY BLINDERS DIFFERENT? 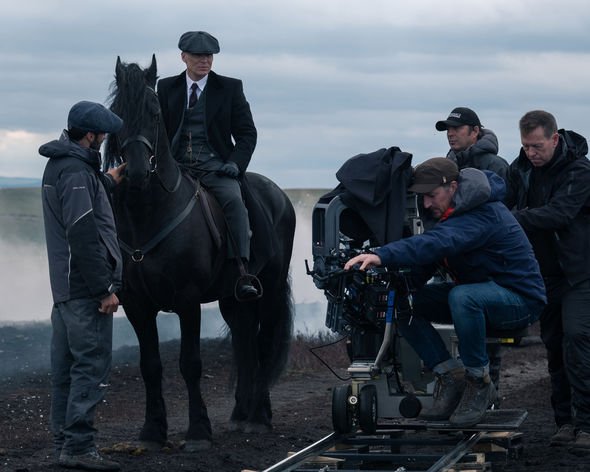 Knight told Express.co.uk: “We just knew that the Fire Station would give us so much in terms of available space.

“It has been a gold mine of a location. When we looked at the old ambulance bay, which just has rows and rows of doors in a big, long blue-coloured room we knew that this would work well for the Reilly’s Gym set.”

The Black Country Living Museum in Dudley is one of the shows most iconic locations.

Port Sunlight in The Wirral is used as the location for Aunt Polly’s home.

The Keighley and Worth Valley Railway in West Yorkshire is used to film the train scenes in Peaky Blinders.

Interior scenes are filmed at the Granada Studios in Manchester, where over 100 sets have been built by the show’s production designer, Grant Montgomery. 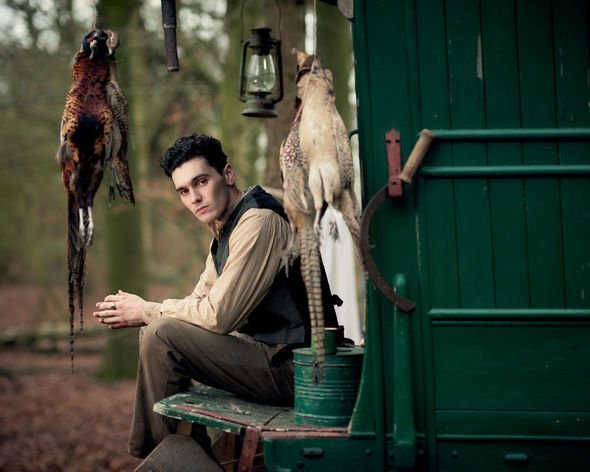