PAUL McCartney will play Glastonbury 2020 according to founder Michael Eavis, after he let the big booking slip.

The festival boss, 83,  tried to play down having the Beatle’s legend on the books for the 50th year celebrations, telling BBC Somerset: "Paul's on good form at the moment.” 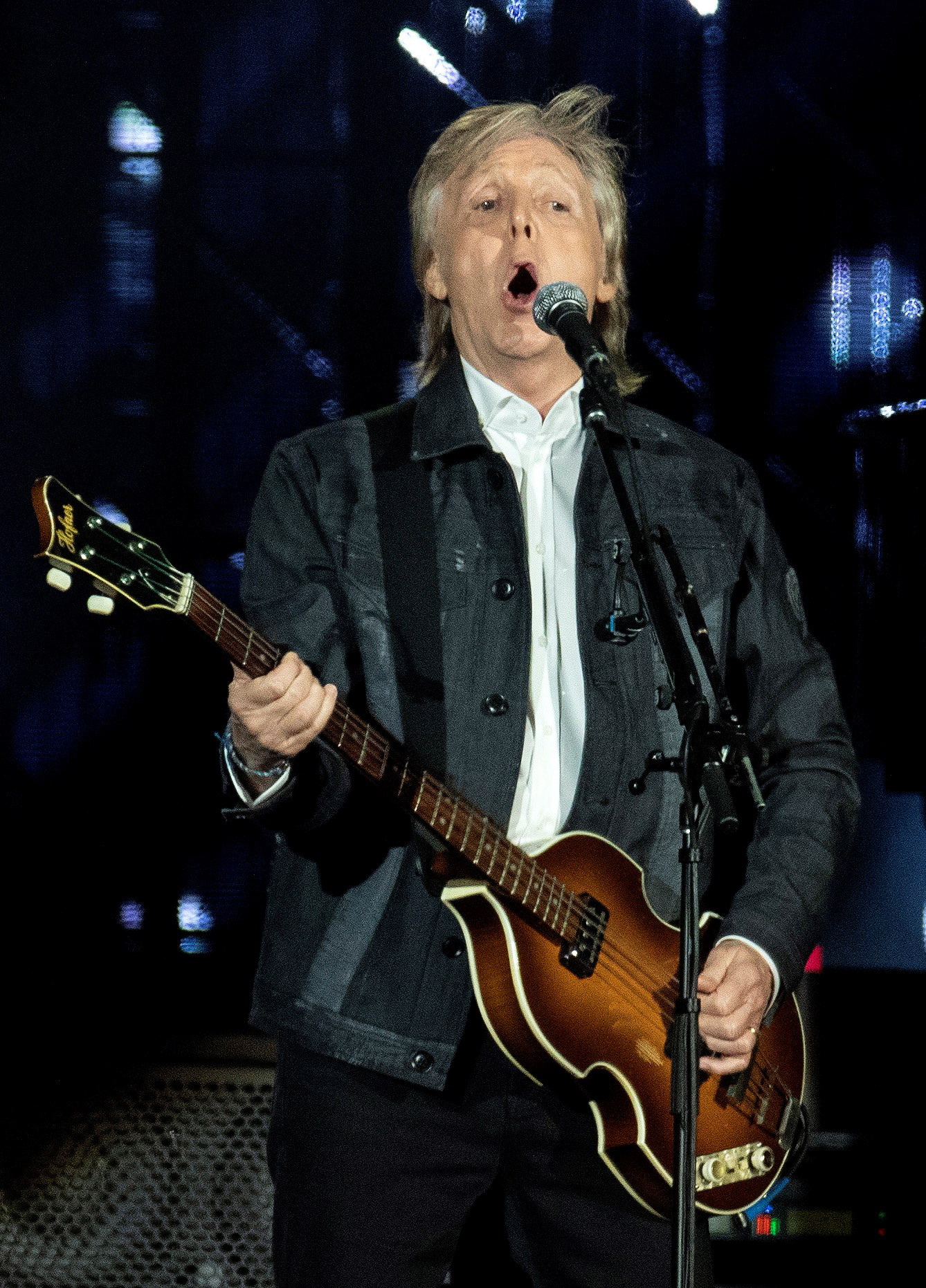 When asked ''coming here?' he replied: ''Hopefully for the 50th. Don't make a big thing of it though, will you?

Paul had been heavily tipped to headline the festival this year after Emily Eavis – daughter of founder Michael –  admitted the iconic star is always a name she would welcome to the world famous Pyramid Stage. 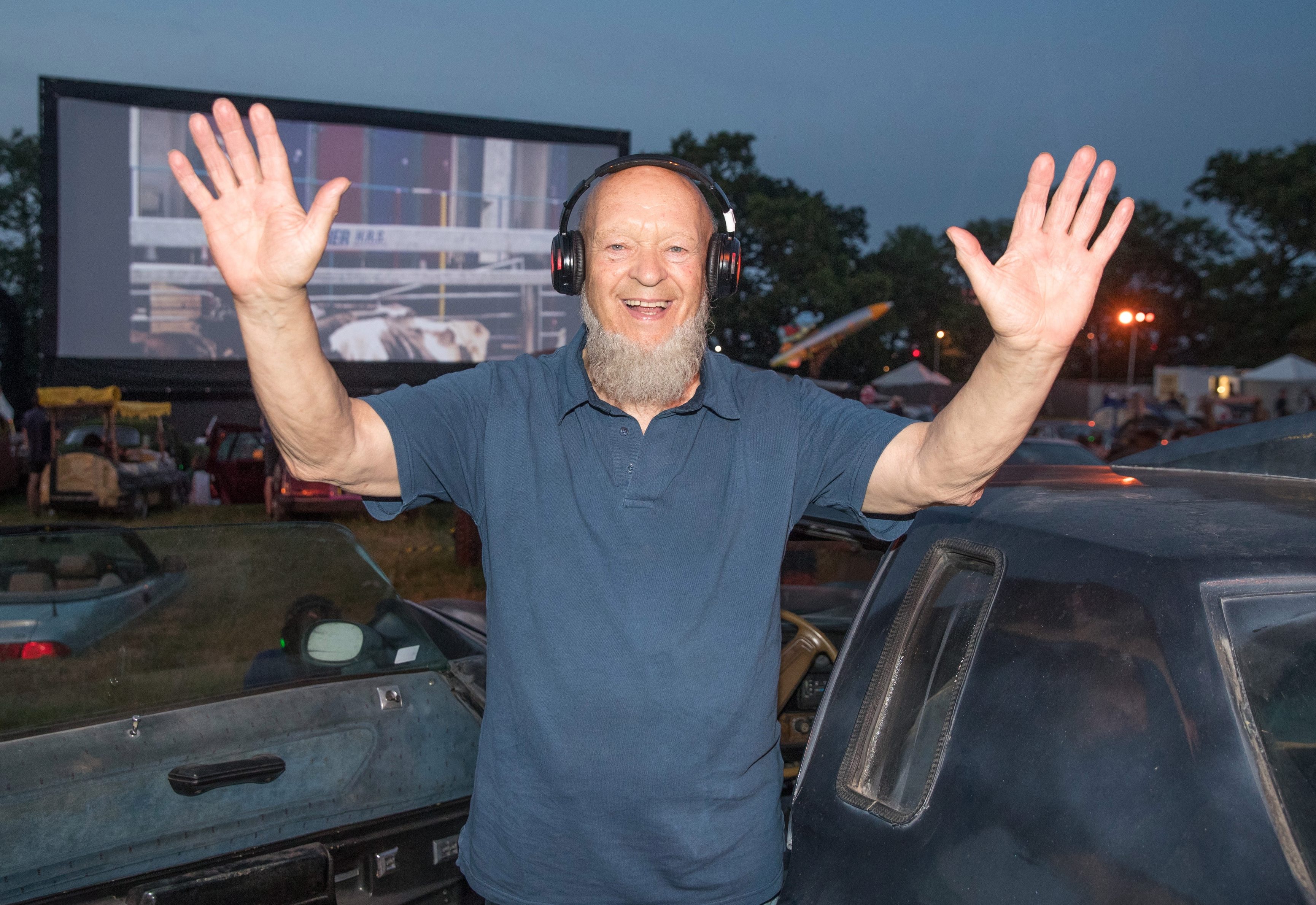 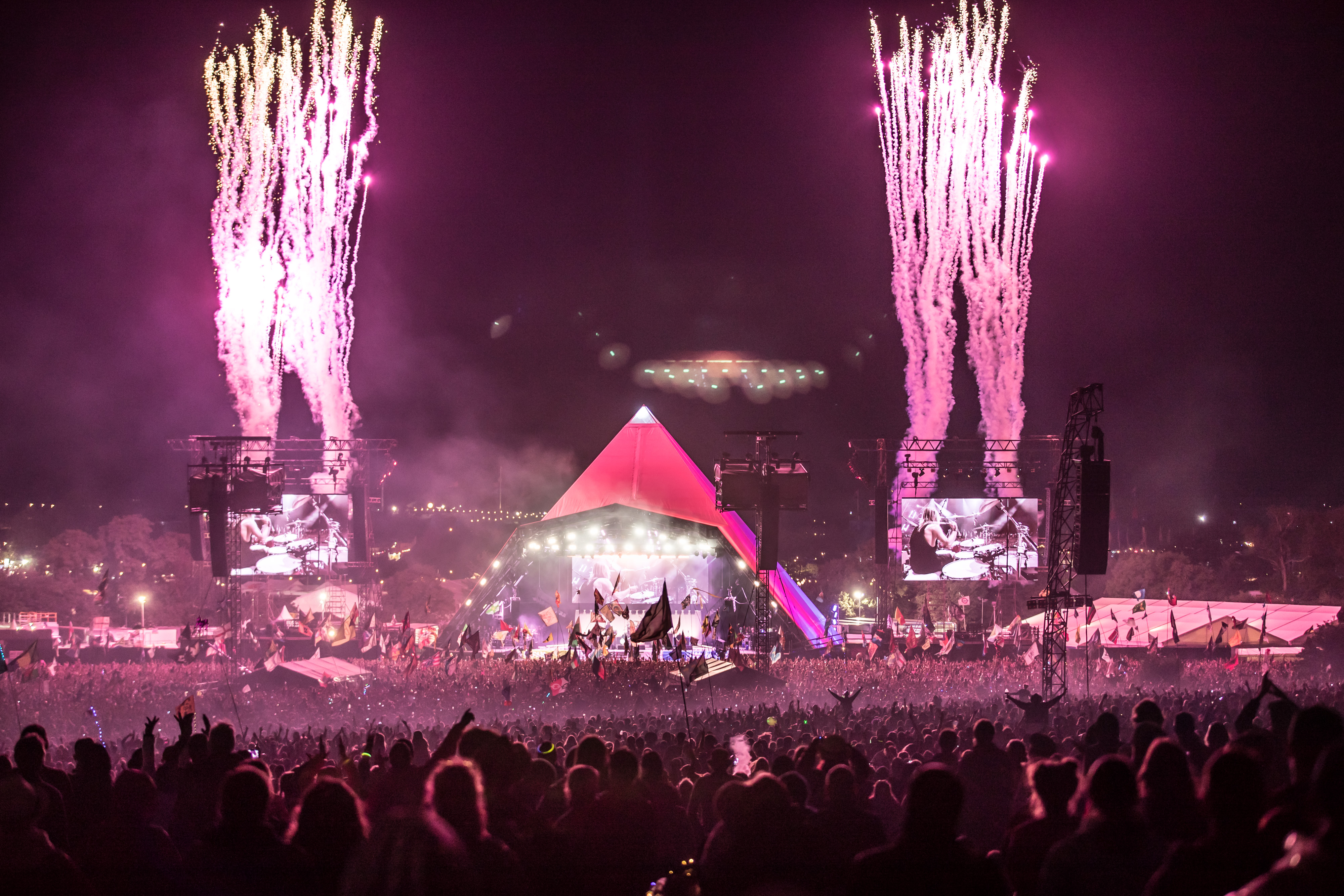 Her coy comments came after the Hey Jude hitmaker admitted to BBC Radio 2 host Jo Whiley he would be delighted to top the bill at the festival for the first time since 2004.

He said previously: "I haven't really spoken to anyone about it. It's a little while since we did it. And we did enjoy doing it. The conversation hasn't gone any further."

Jo then asked: "If you were asked though what would you say?"