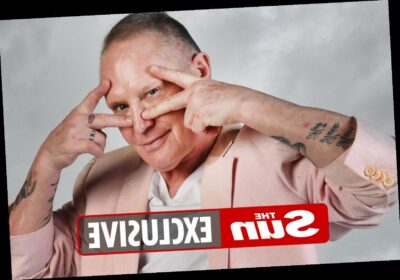 MAD-keen angler Paul Gascoigne has already nominated himself as camp provider on the upcoming Italian version of I’m A Celebrity.

The Italia 90 star says he will be able to use his fishing skills to supply food for his glamorous campmates. 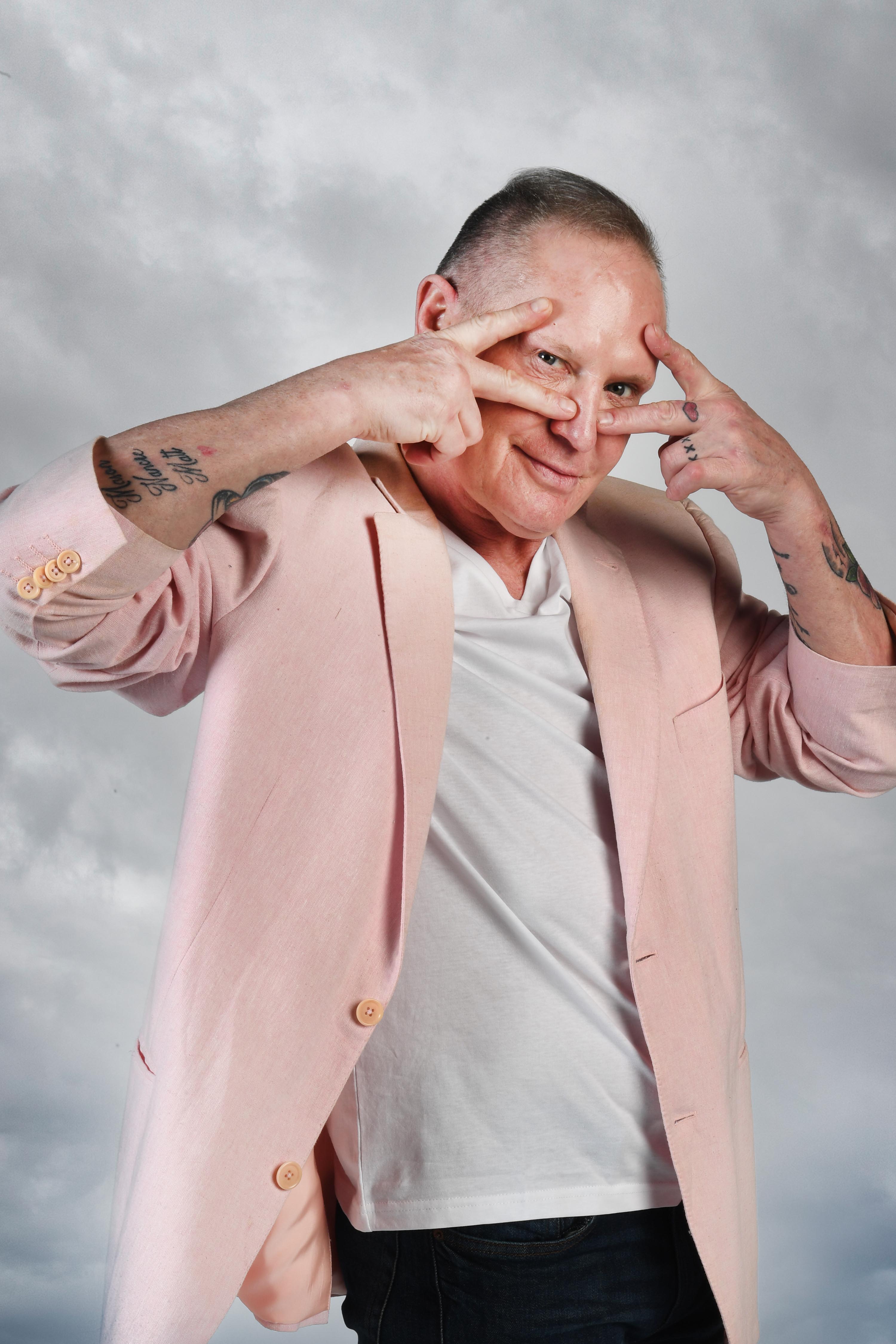 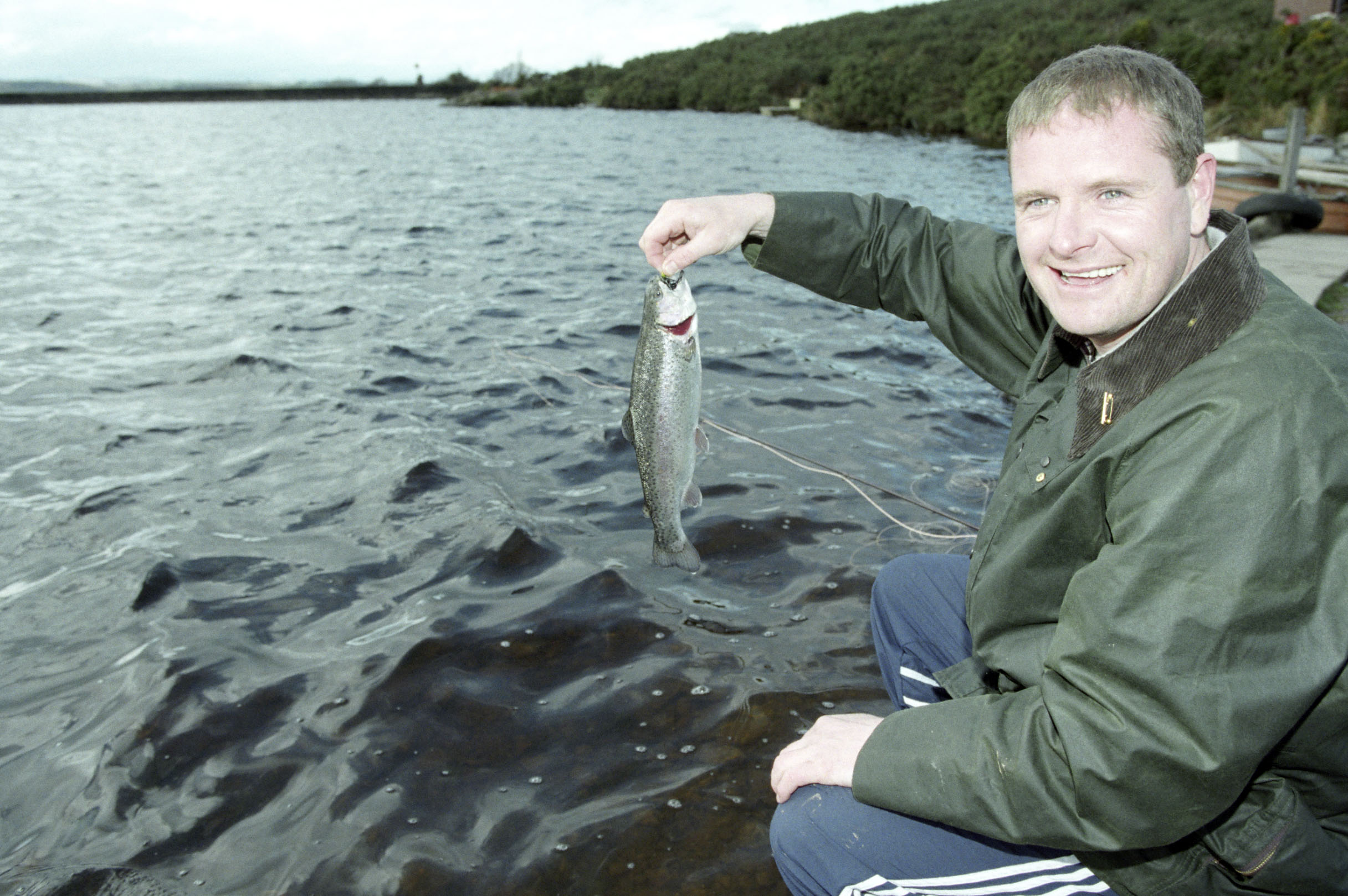 Gazza, 53, has been into the sport since he was a youngster and would often spend days on end by the waterside in his native North East.

Last night, the former Newcastle and Tottenham star arrived in Honduras, where the show is being filmed, and began self- isolating ahead of the show’s launch on March 15.

Before stepping on the plane, he posed up in a pink blazer and dark trousers, looking in peak health after a year-long fitness battle.

A source in Italy said: “Paul is in top form. He told producers he has spent lockdown in England keeping fit by running and cycling, and it’s certainly paid off.

"He looks phenomenal and has a physique any man half his age would be proud of.”

Asked what he could offer his 14 campmates in the Central American country, Gazza said: “I’m good at fishing.”

He added so long as there was chocolate and football he would be happy.

The ex-England midfielder, who passed a series of strict medical and mental tests in order to appear on the show, said: “My best quality is that I can make people laugh and I’m always laughing.” 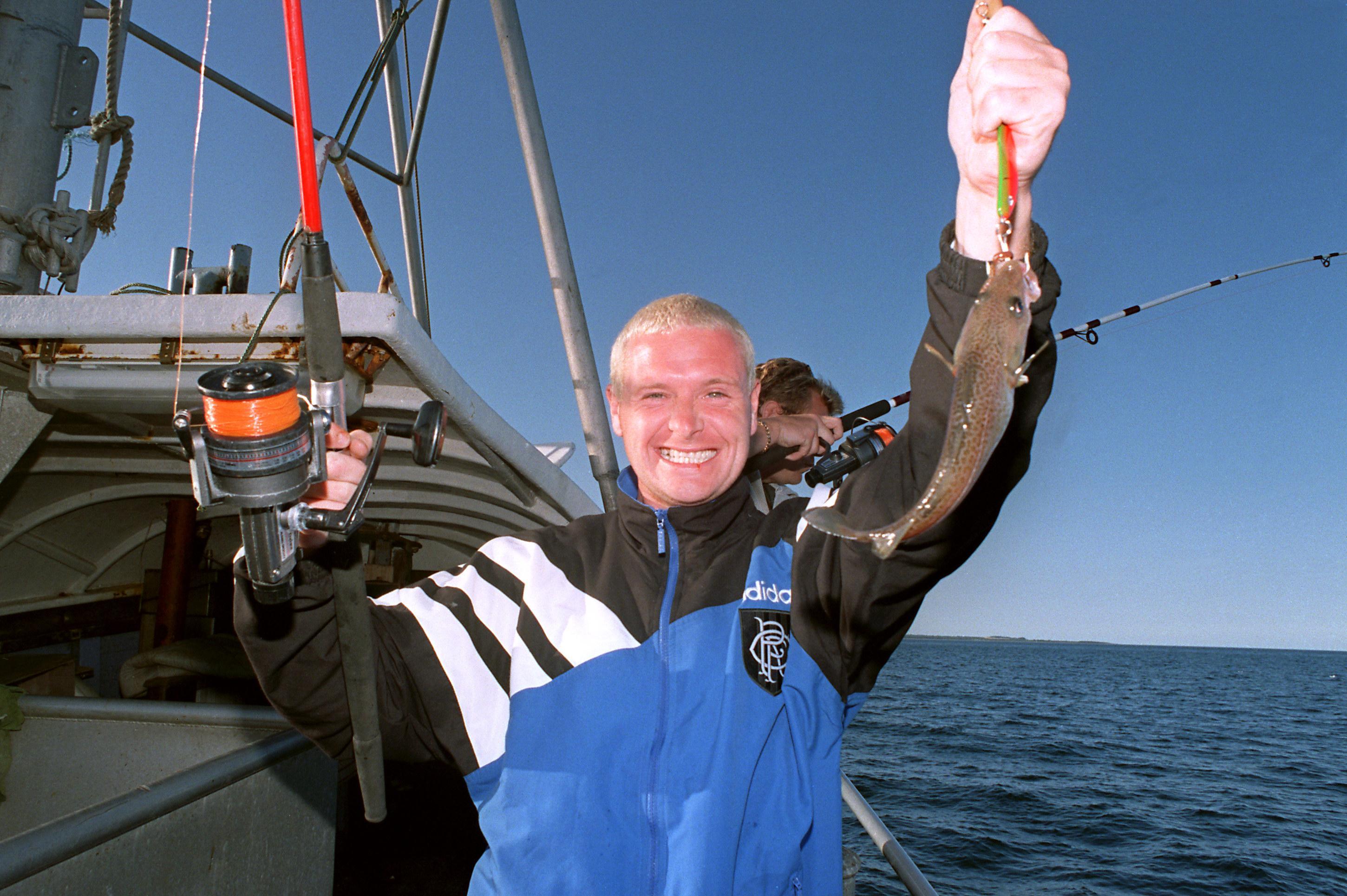 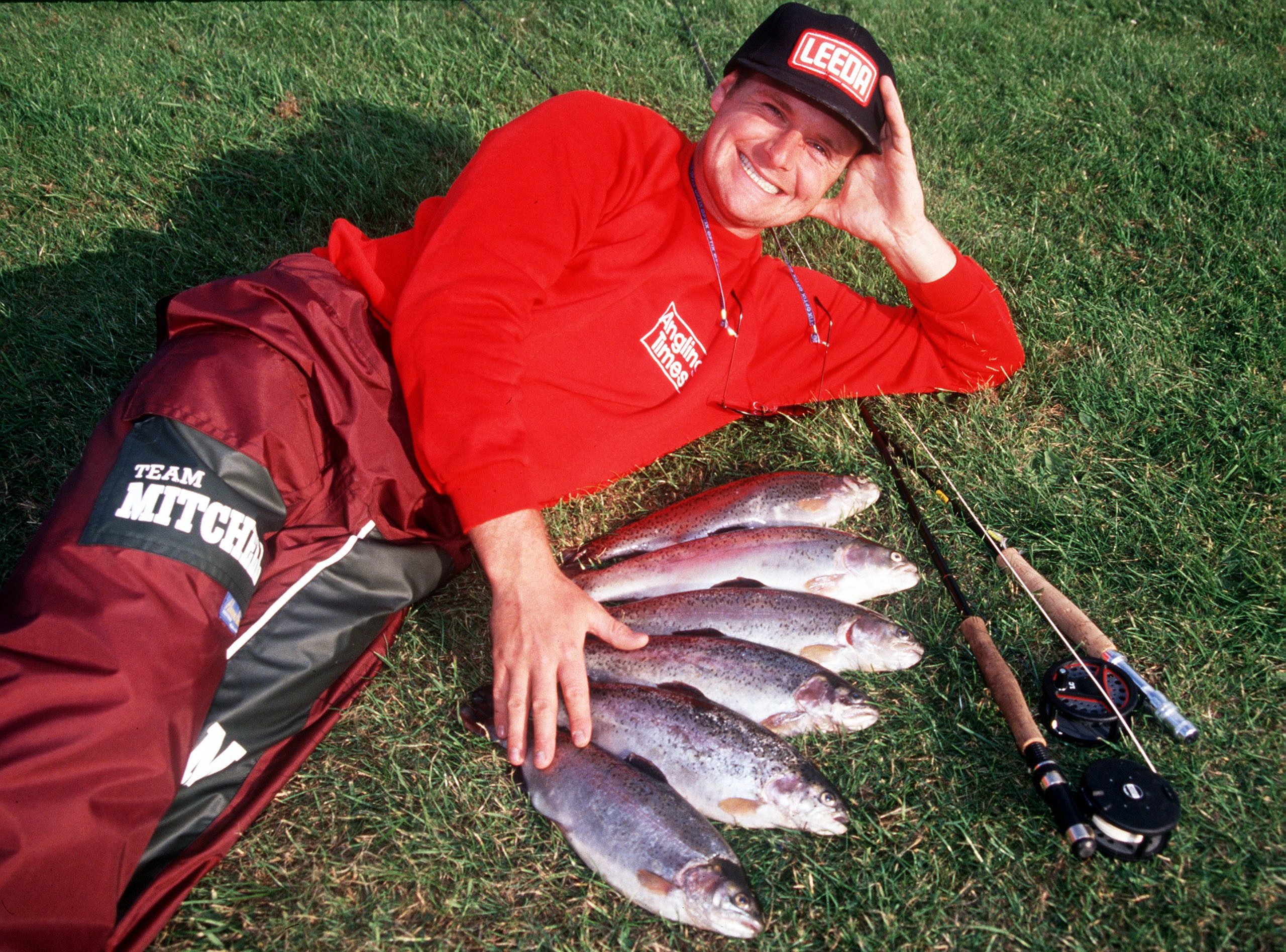 His love of fishing led him to join the hunt for killer Raoul Moat in 2010, when he said he wanted to save him.

Despite struggling with his own addiction, he told a taxi driver to take him to Rothbury, Northumberland, where police were hunting for the ex-con.

Gazza said: “I just remember I was in a taxi, I had a fishing rod, some chicken, four cans of lager and a fishing jacket.”

Police denied him access to Moat, who shot himself dead. 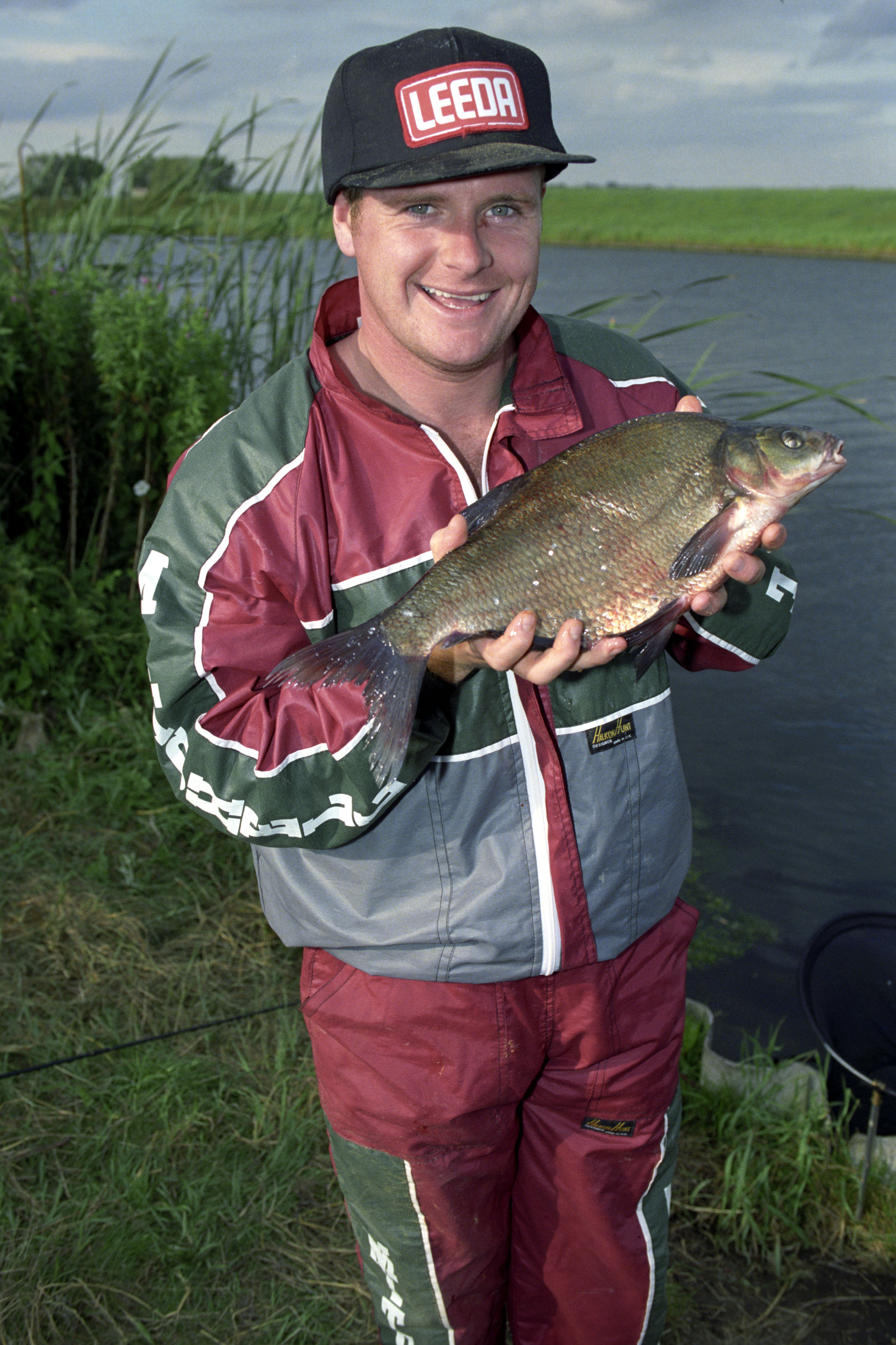 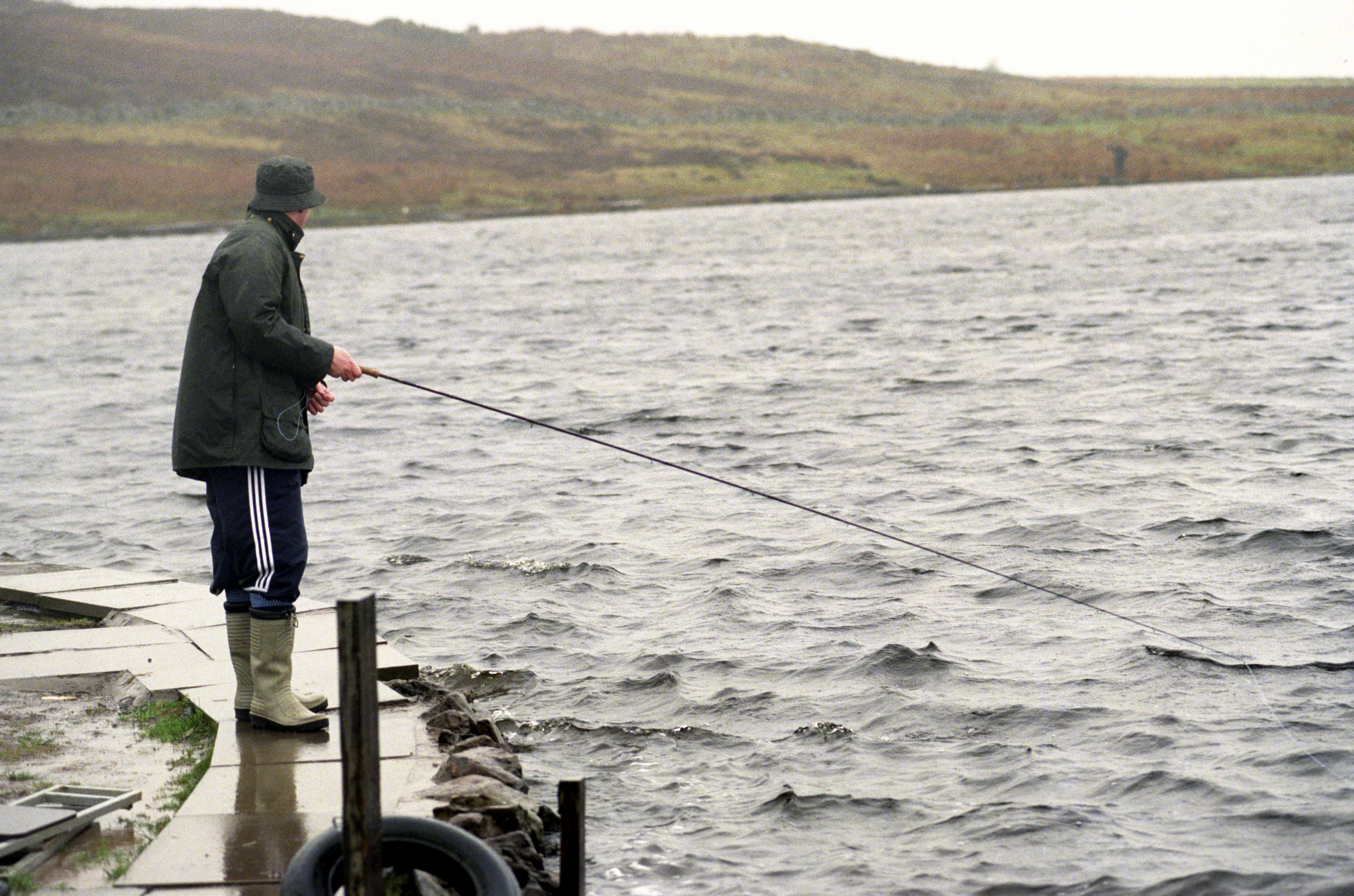 Gazza, who played for Italian side Lazio in the early 90s, will be joined by an Italian fashion heiress, a model and an actress, among others, for the show.

Gazza and the others have all been tested for Covid on a daily basis.