The comic – famous for being one half of The Chuckle Brothers – has become a huge hit on the video messaging site Cameo. 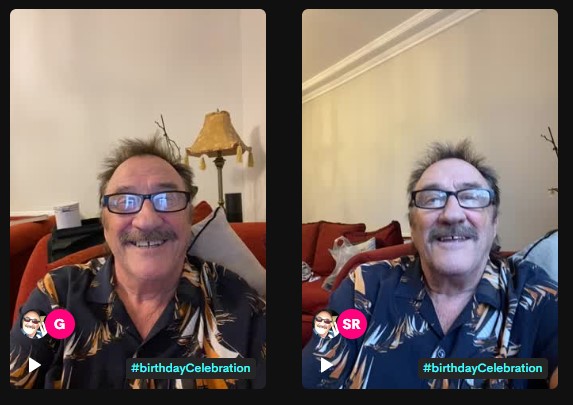 The star, 72, has joined the ranks of soap stars cashing in on fame by flogging the clips to fans.

The pandemic has meant that many theatres have already decided to scrap this the festive season’s money-spinning shows.

Big stars like Chuckle Brothers favourite Paul can command six-figure salaries but are now at risk as the nation’s biggest panto producer Qdos has revealed it is in talks with theatres about the viability of this year’s productions.

Katie McGlynn, Kym Marsh and Nigel Havers are among the stars that beefed up their pay cheques last year by treading the boards over the festive season. 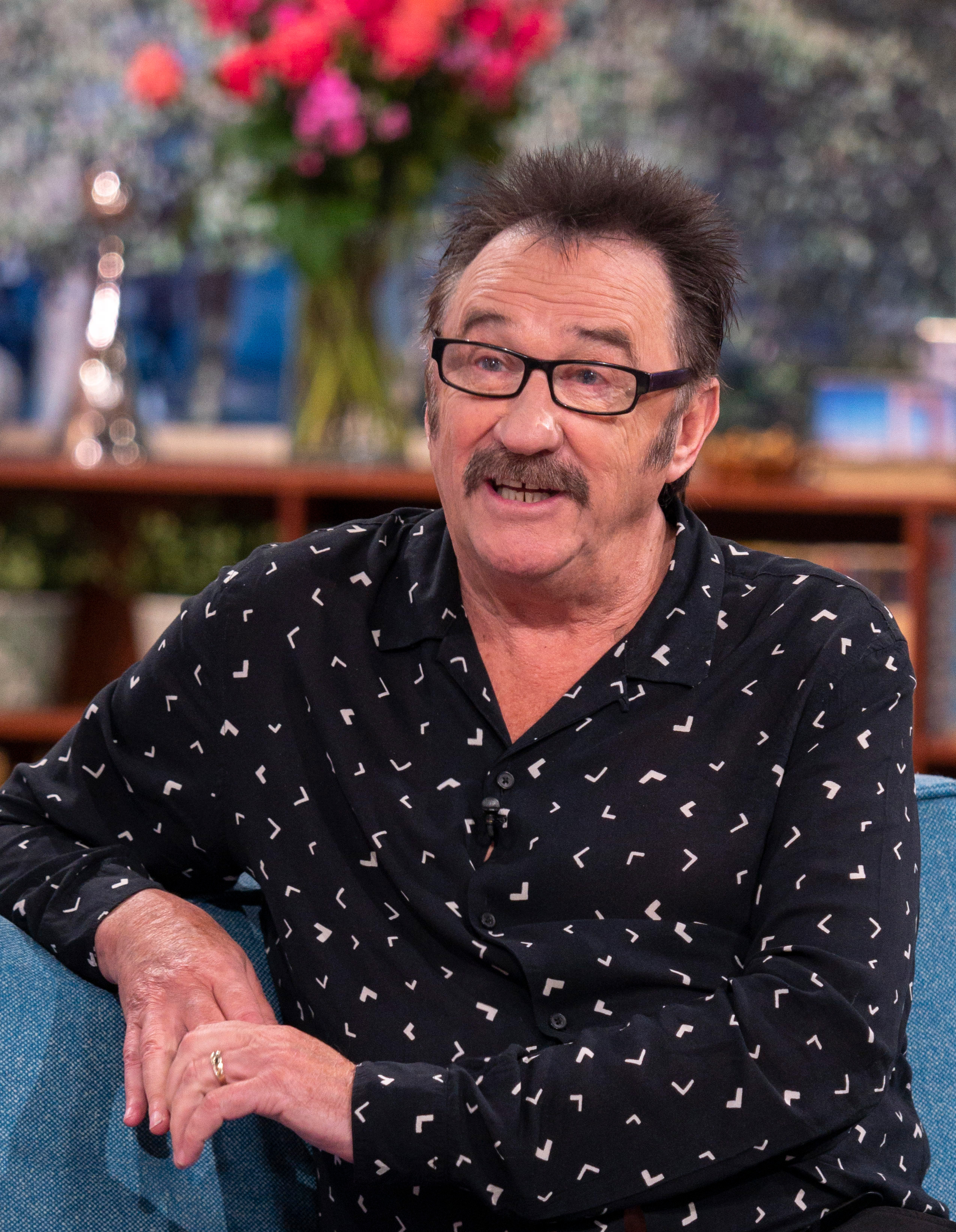 Now Rotherham-born Paul – whose catchphrase on the Chuckle Brothers with brother Barry was the iconic ‘to me, to you’ – has taken to the messaging site.

He tells fans: “Ello, Paul Chuckle here, this is a message to you, not to me, to you.

“If you want me to send you a nice message of congratulations, or happy birthday or merry Christmas or whatever you like, just call on me. 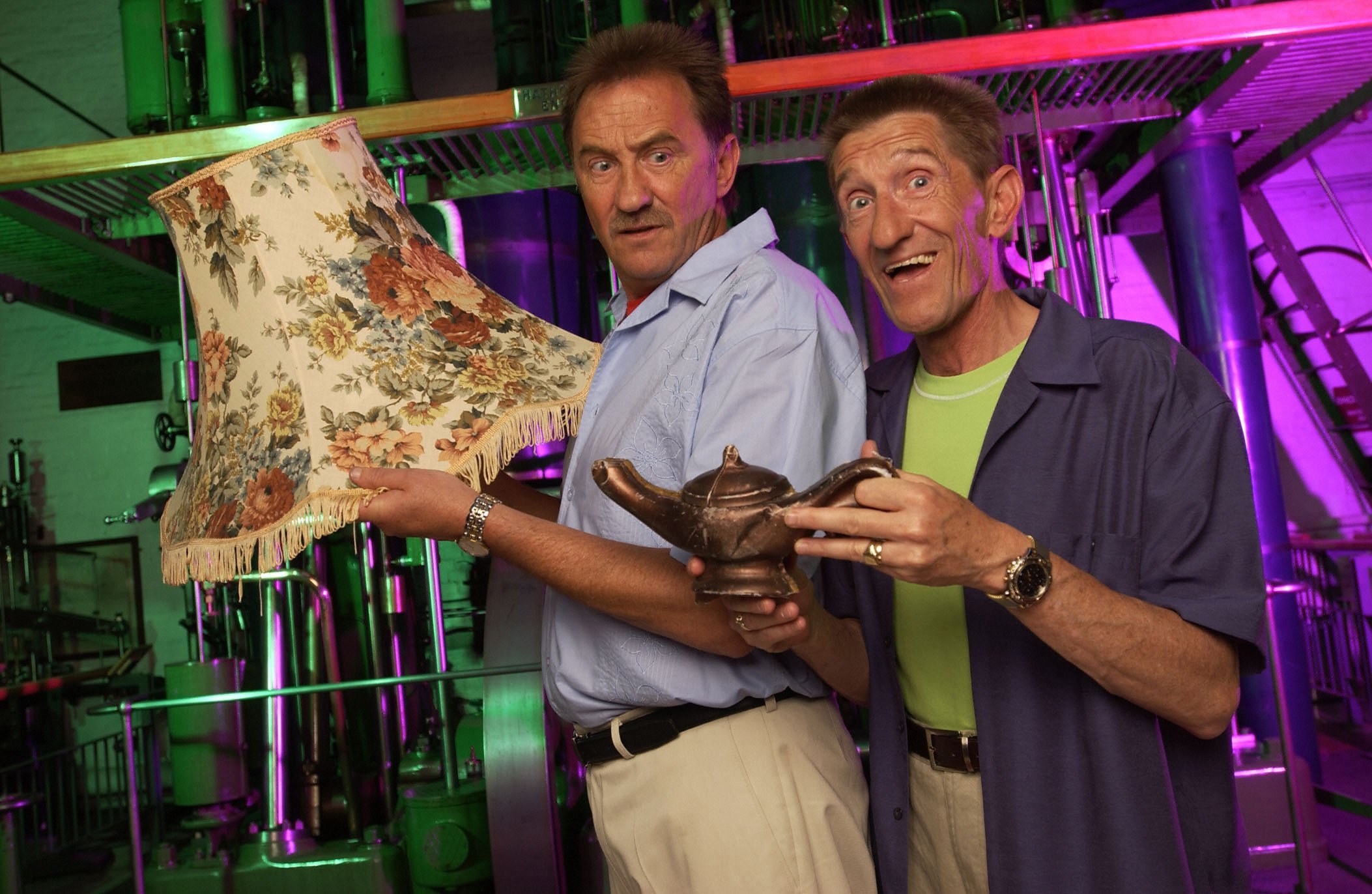 Paul is also charging £13.27 to send text messages to fans.

He joined the website this week which is a great avenue for fans and celebrities to connect in a unique and fun way.

However, one customer wasn’t entirely satisfied with his offering.

She left him a three-star review on wrote on Cameo’s website: “Genuinely thought for the price we paid we'd get a bit more than a mere 25 seconds. 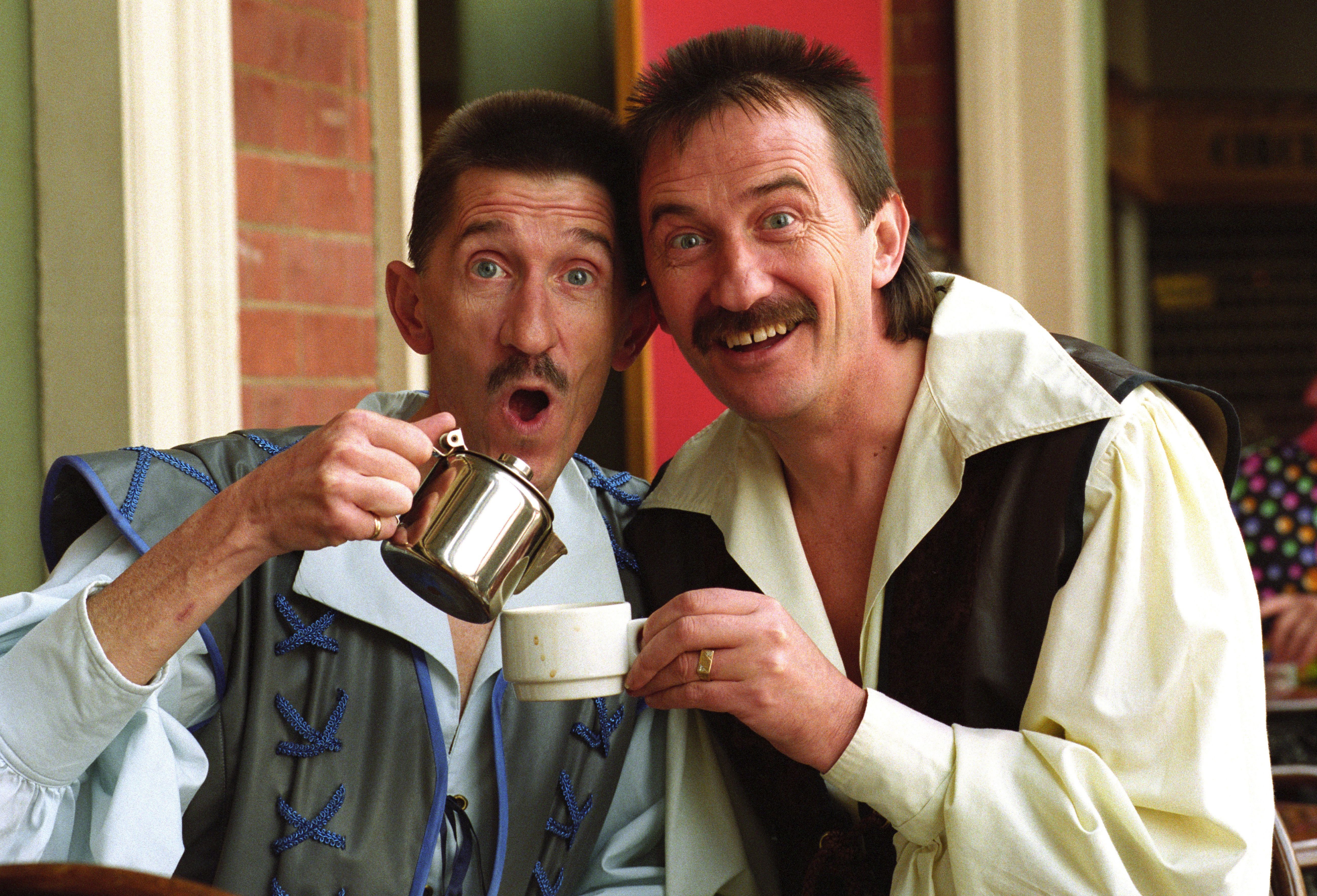 “Paid less on other Cameos and received a much longer and thoughtful message. Works out almost £2 per second from reading a paragraph off your screen. Sorry Paul, but think you're charging way too much. Still love you though. X”

But Elizabeth said: “"Paul, thank you so, so much! This has really made our evening and my sister will love it.

“Paul replied so quickly with a fantastic message!! Amazing."

The iconic comedian’s brother Barry starred alongside Paul as one half of in the BBC comedy show ChuckleVision, which ran for 21 series from 1987 to 2009. 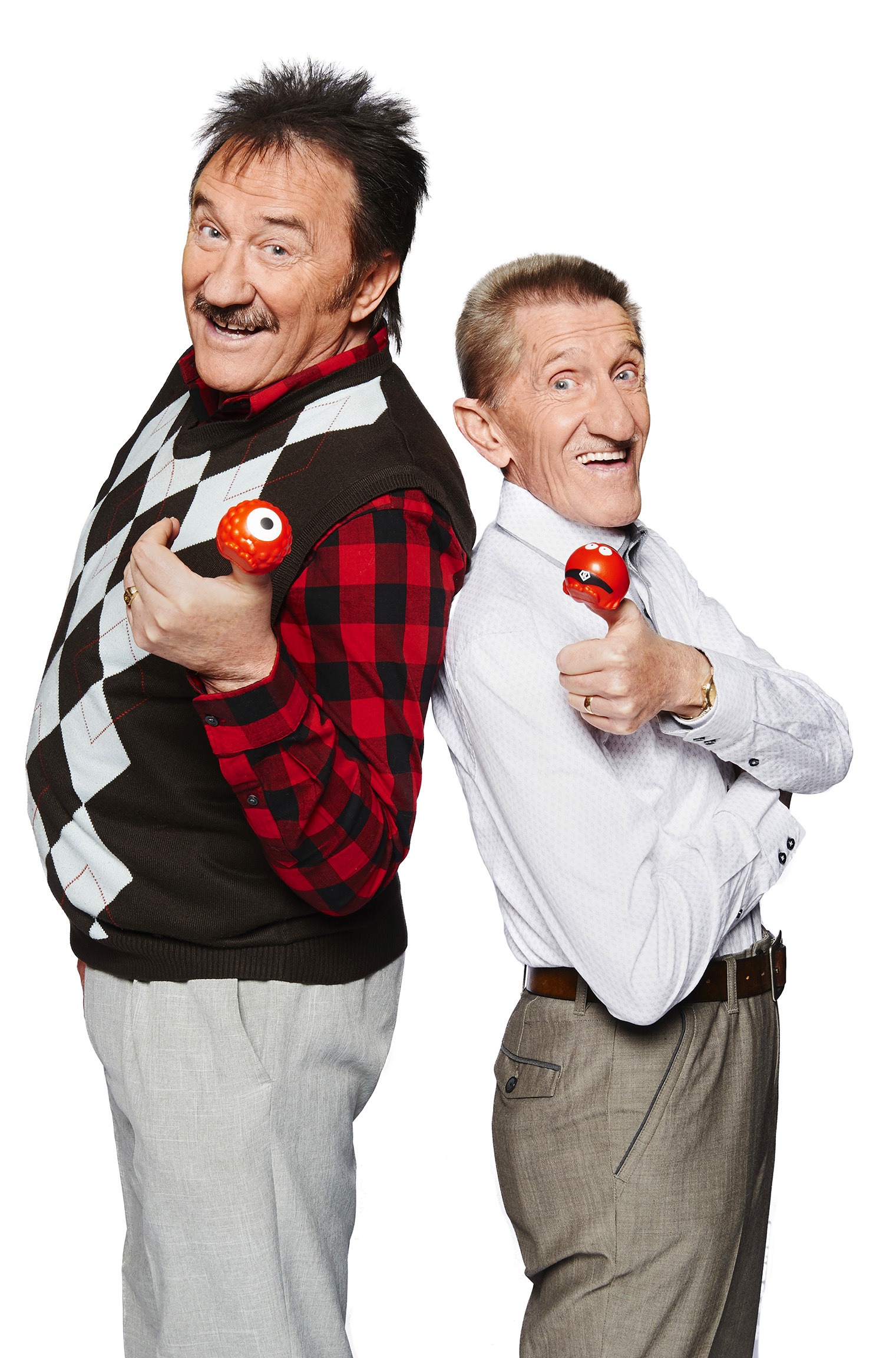 The veteran comic lost his beloved brother Barry Elliot in 2018 age 73 following a battle with cancer.

That left brave Paul to go it alone in panto for the first name in decades that year.

He said his sibling would have wanted him to continue doing panto. 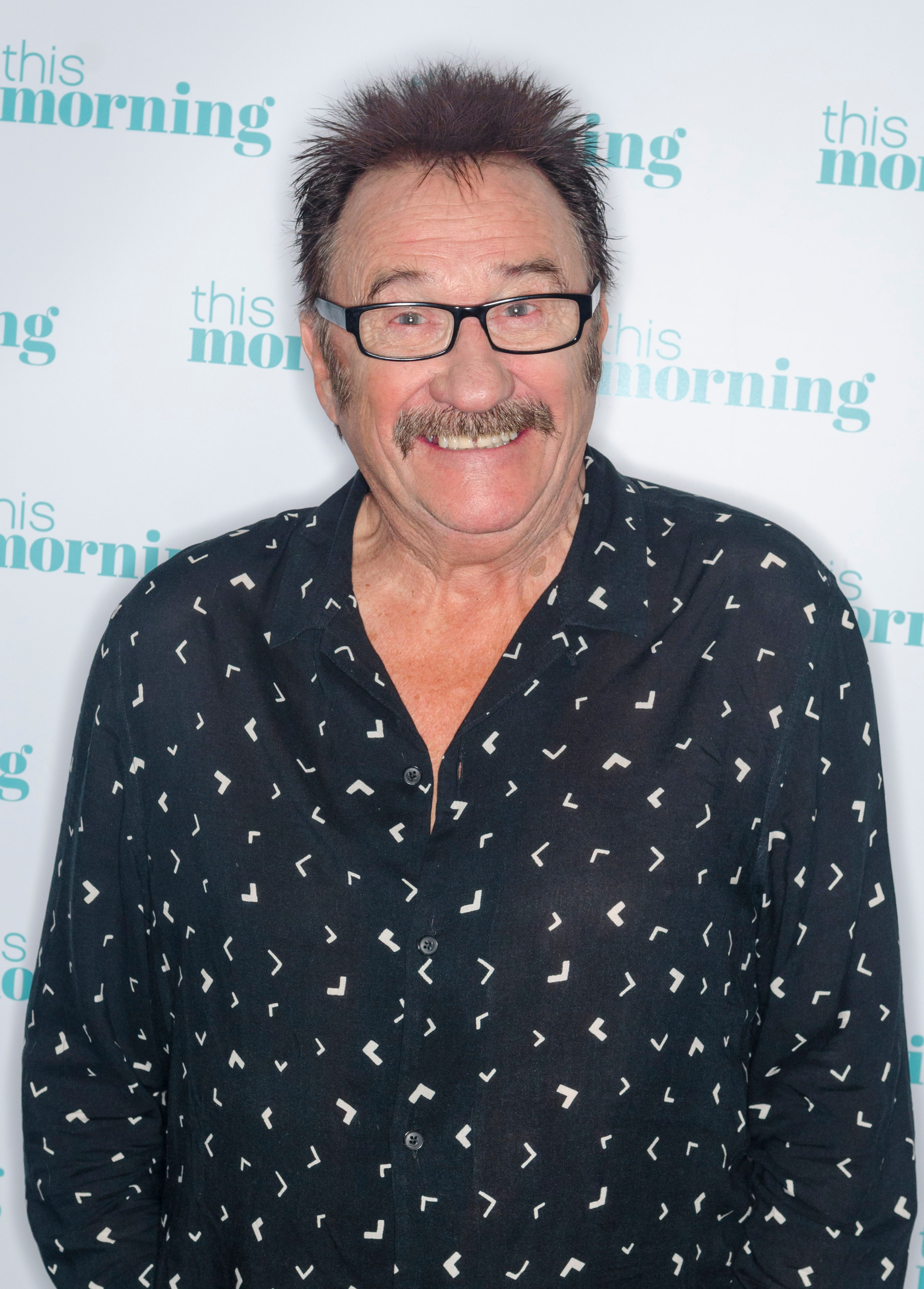 Paul said at the time: “Panto was a huge part of our lives for over 50 years and I know Barry would want and expect the show to go on so I’m very happy to be starring in Cinderella in Woking this Christmas alongside our good friend Craig Revel Horwood.

“The three of us had a fantastic time doing panto together last year and Craig and I are looking forward to going out there, getting started and doing this year’s panto in loving memory of Barry.”

Paul is not the only celebrity charging fans for personal messages.

Coronation Street actor Bill Roache, 88, has taken matters into his own hands as he has found a new way to communicate with his fans. 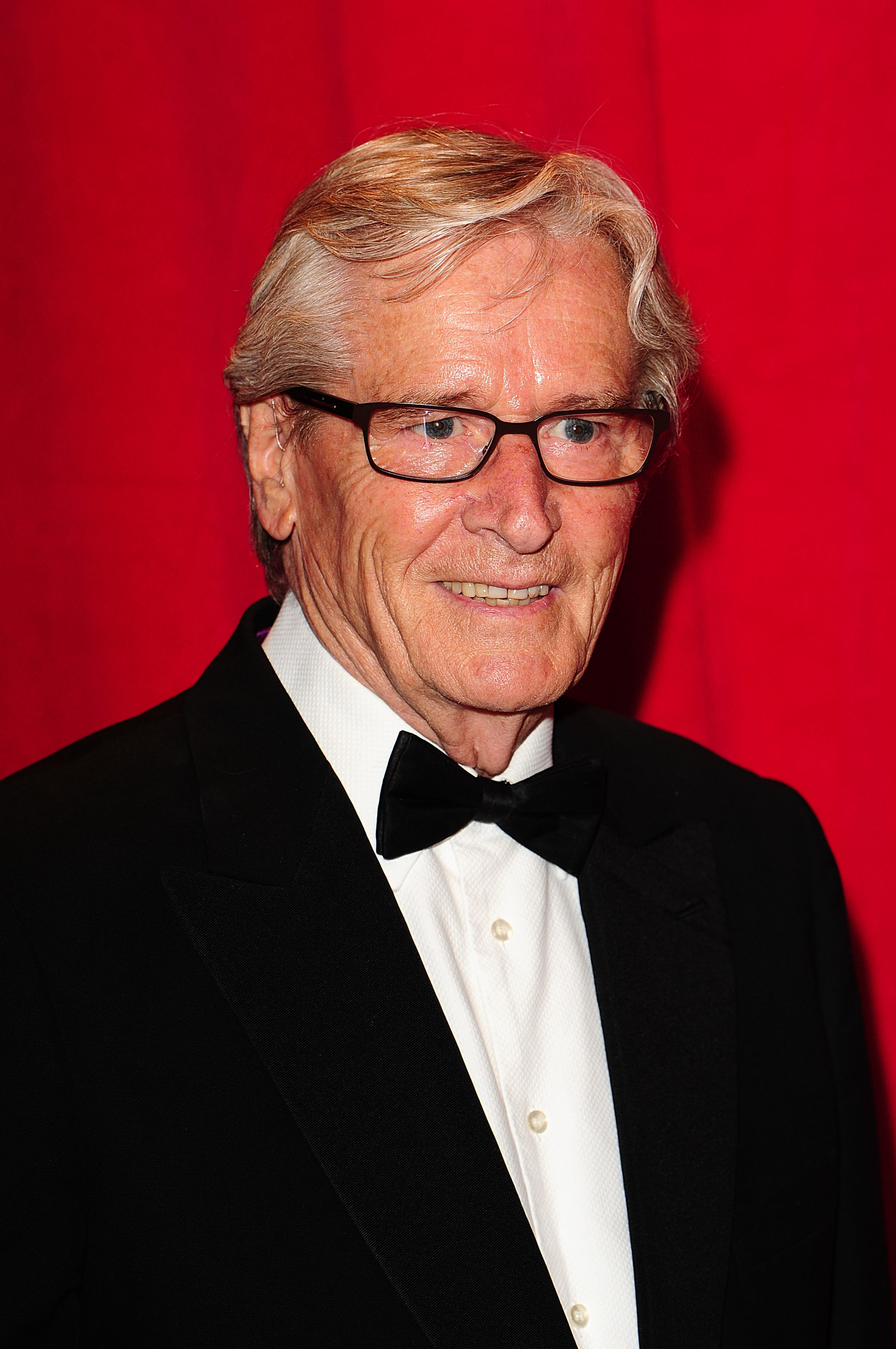 Bill is charging fans £35 to send him messages as he is still stuck at home.

In a video on the page, Roache speaks briefly about how much enjoys being able to make someone's day.

He said: "I find it wonderful to be part of making somebody's day", before explaining the ordering process.

"If you want to do that, send a message to anybody about anything at all or about nothing at all if you want, say what you want me to say and then I'll some of my words to it, and hopefully we'll make somebody's day, let's do it!", he said cheerfully. 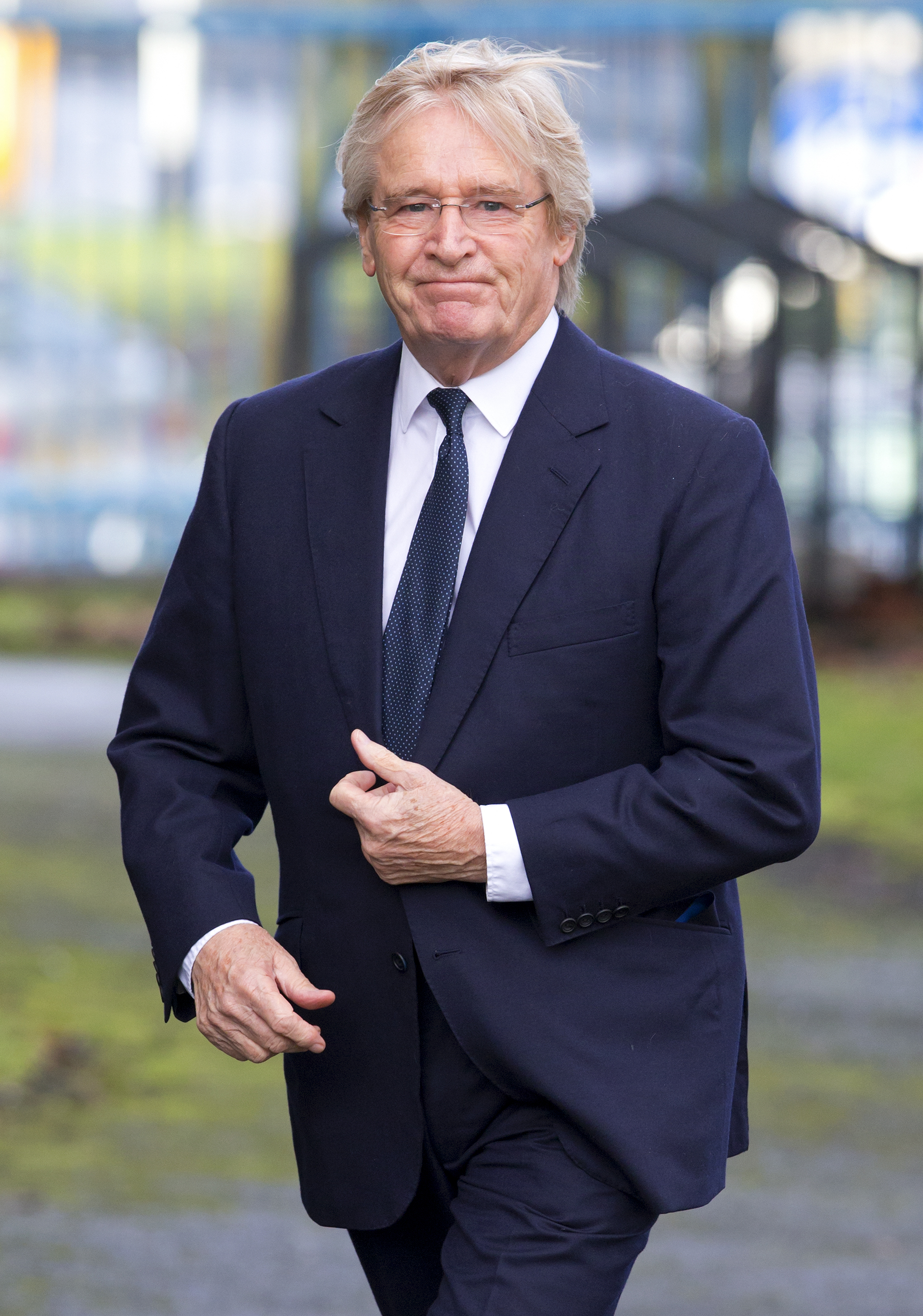 While, actor Simon Gregson is also selling his own videos to fans – but has been banned from mentioning the soap.

The actor – who plays Steve McDonald in the ITV soap – has been signed up by a company to offer the self-filmed video messages to his biggest fans via an online service.