The 35-year-old actor was pictured stumbling around the streets of London's Soho with his fiancée Hannah Tointon last night. 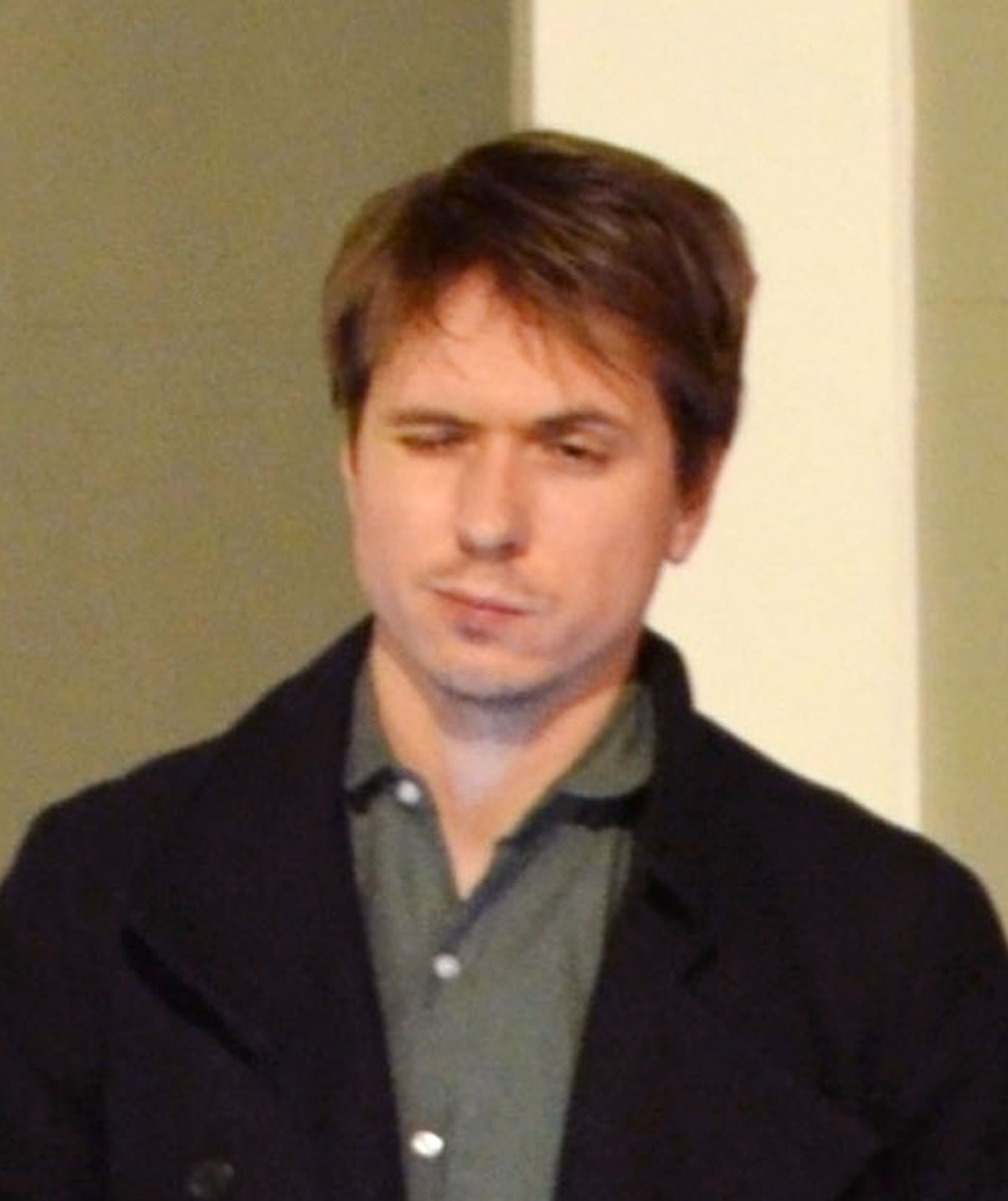 The funnyman – who is known for playing the role of Simon in the Cooper in the hit series – looked bleary-eyed as he waited outside Prince Edward Theatre last night.

Joe struggled to keep hold of his mobile, before dropping it on the floor.

Hannah then took over and was pictured handling a phone while Joe looked on.

Joe took a minute to recover himself as he propped himself up against a wall, but the former Hollyoaks actress – his future wife – was not in sight. 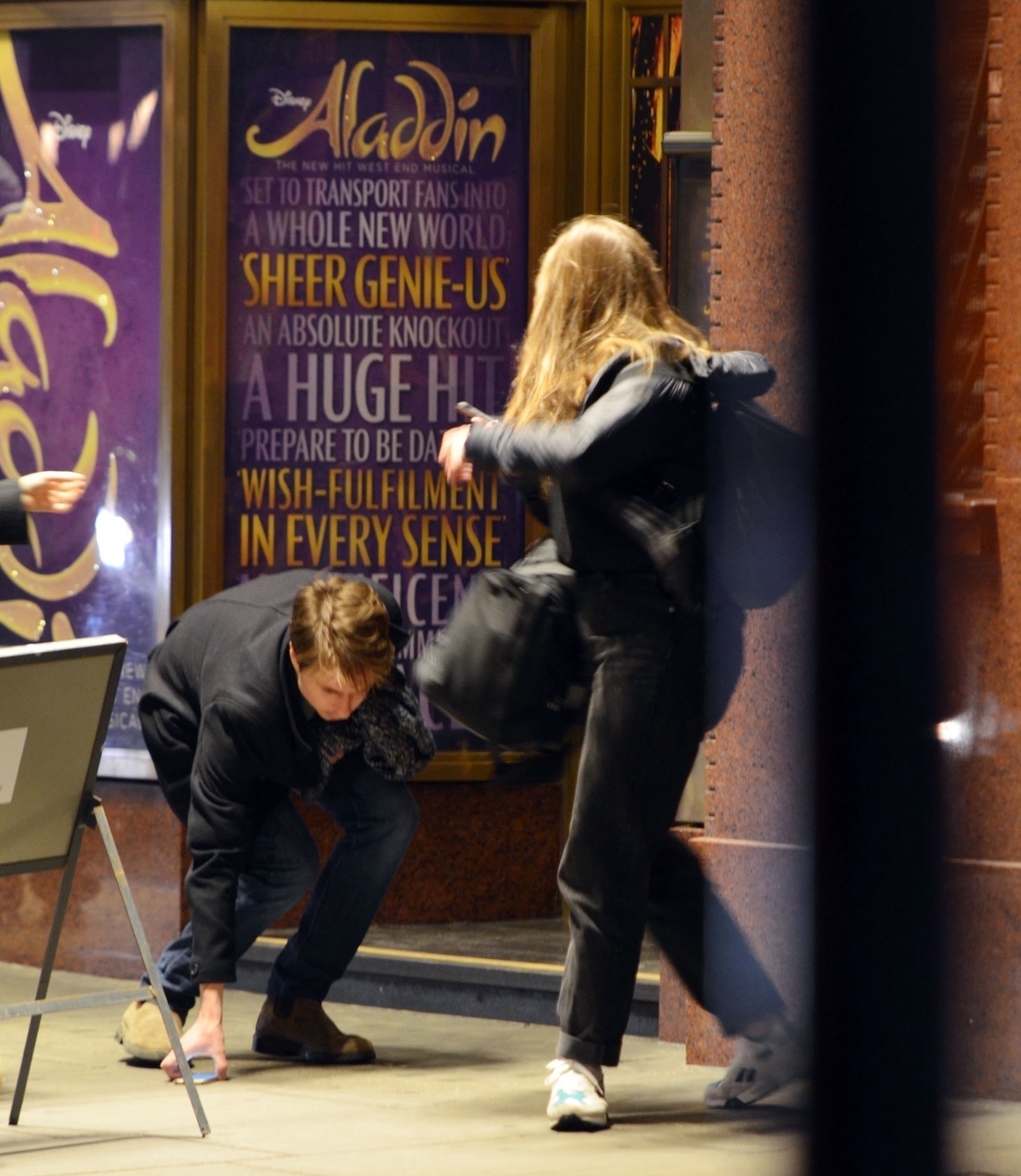 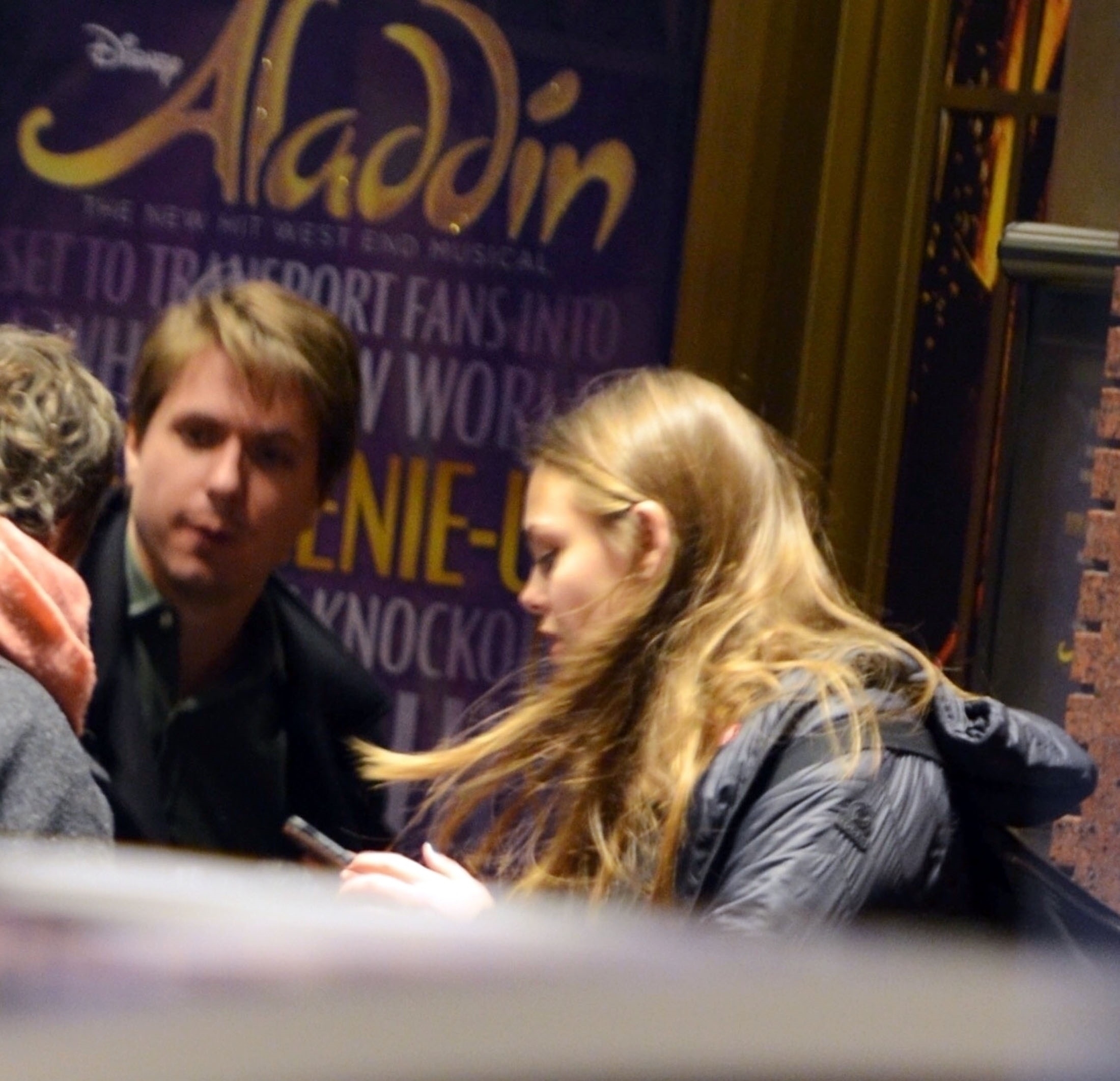 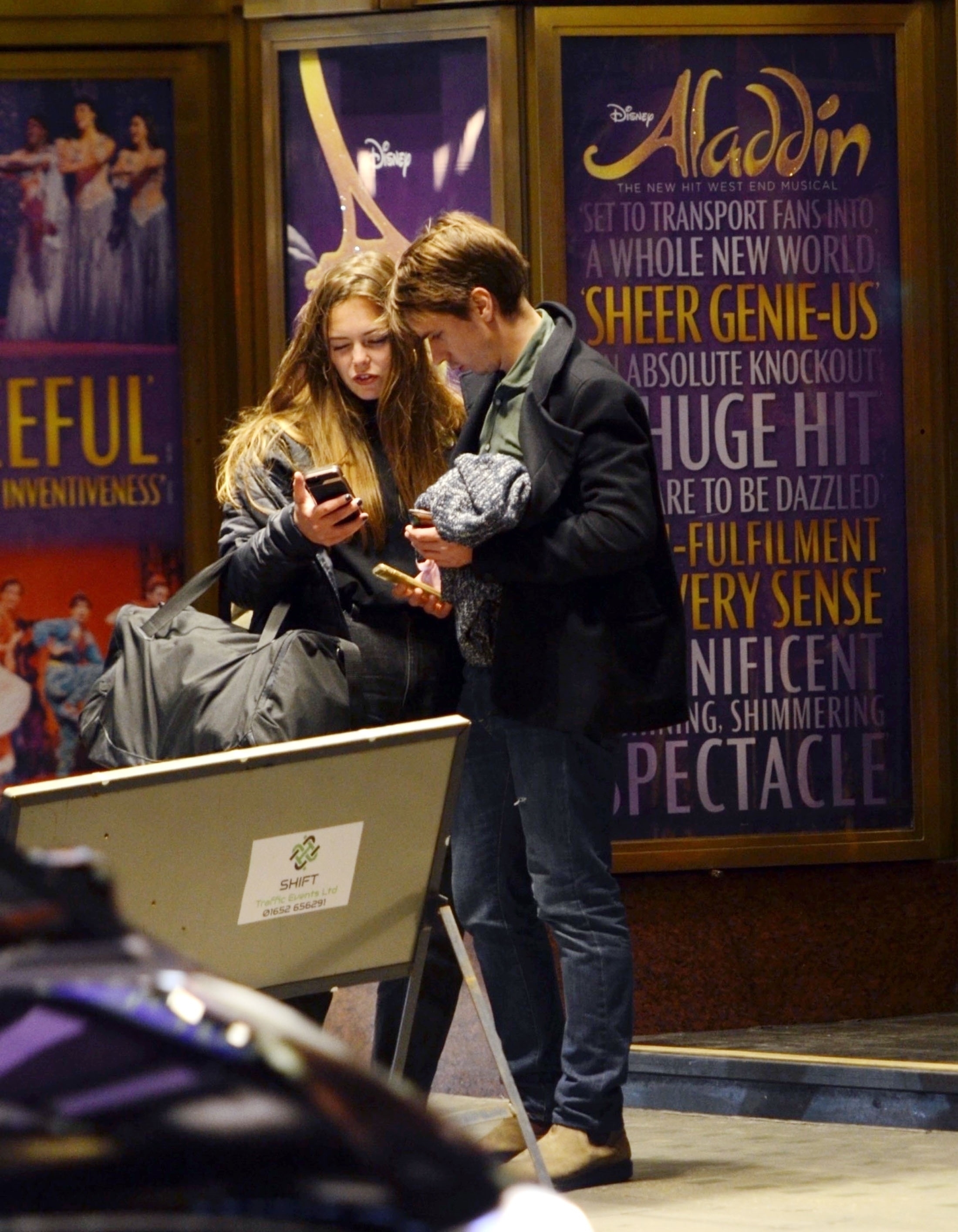 Joe was seen making his way into a bar with Hannah and friends, but appeared to struggle with standing up straight as he could be seen swaying backwards outside the venue.

Later in the evening the Fresh Meat and White Gold star made his way to the hotspot Soho House.

But he decided to call it a night around 2.30am, as he was seen ordering his taxi home on his own.

Joe pulled in to the side of a street to book his transport, still looking intoxicated. 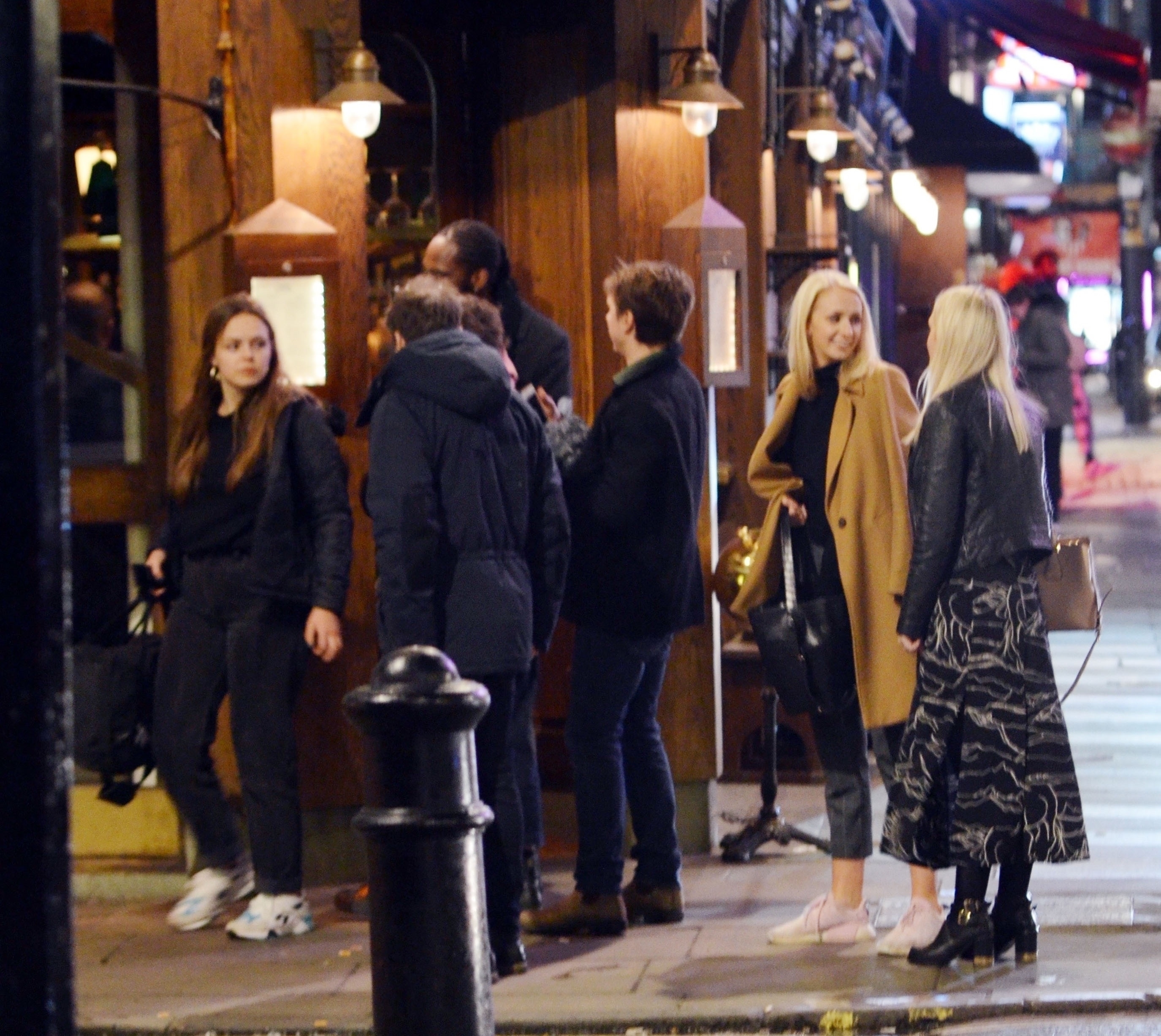 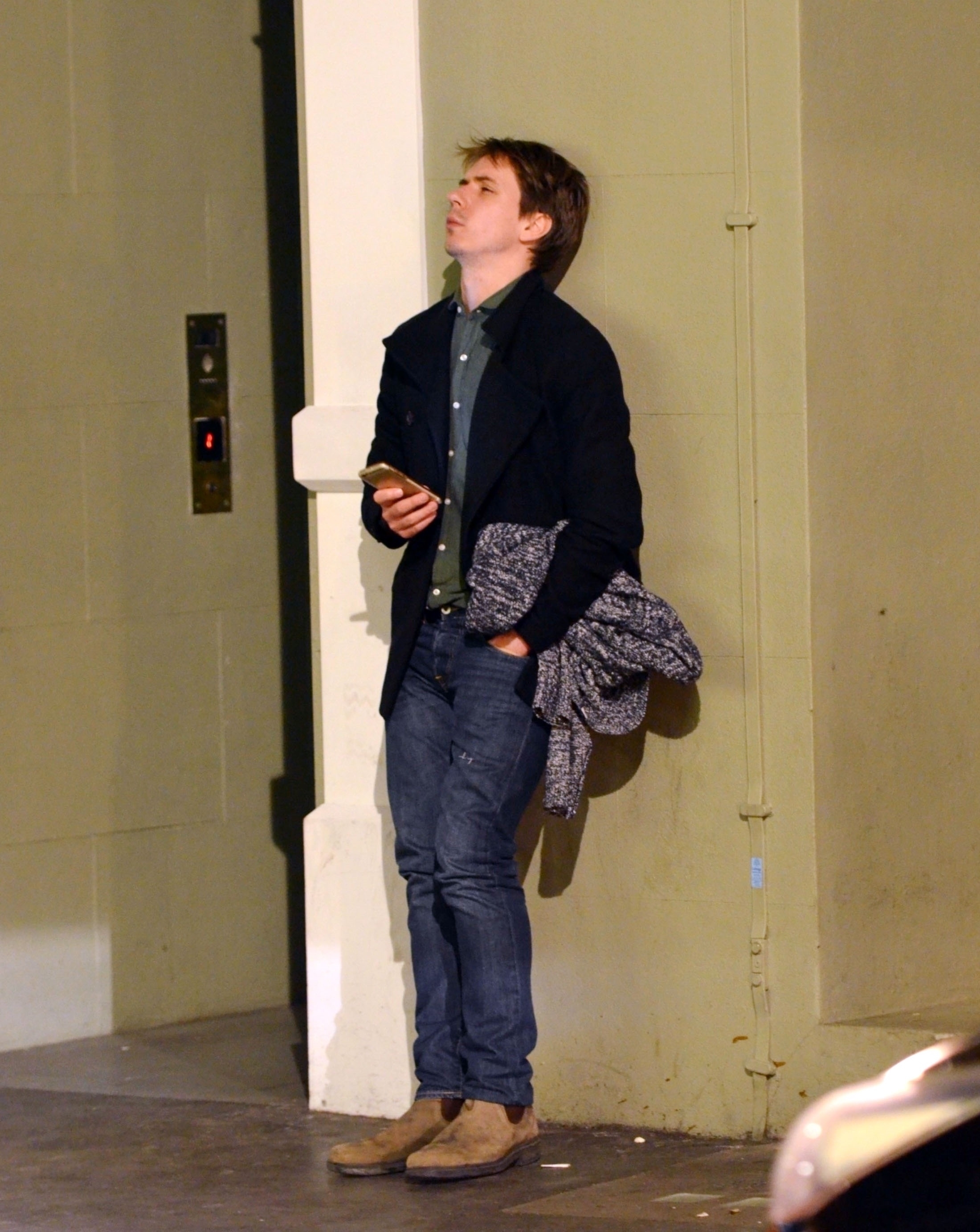 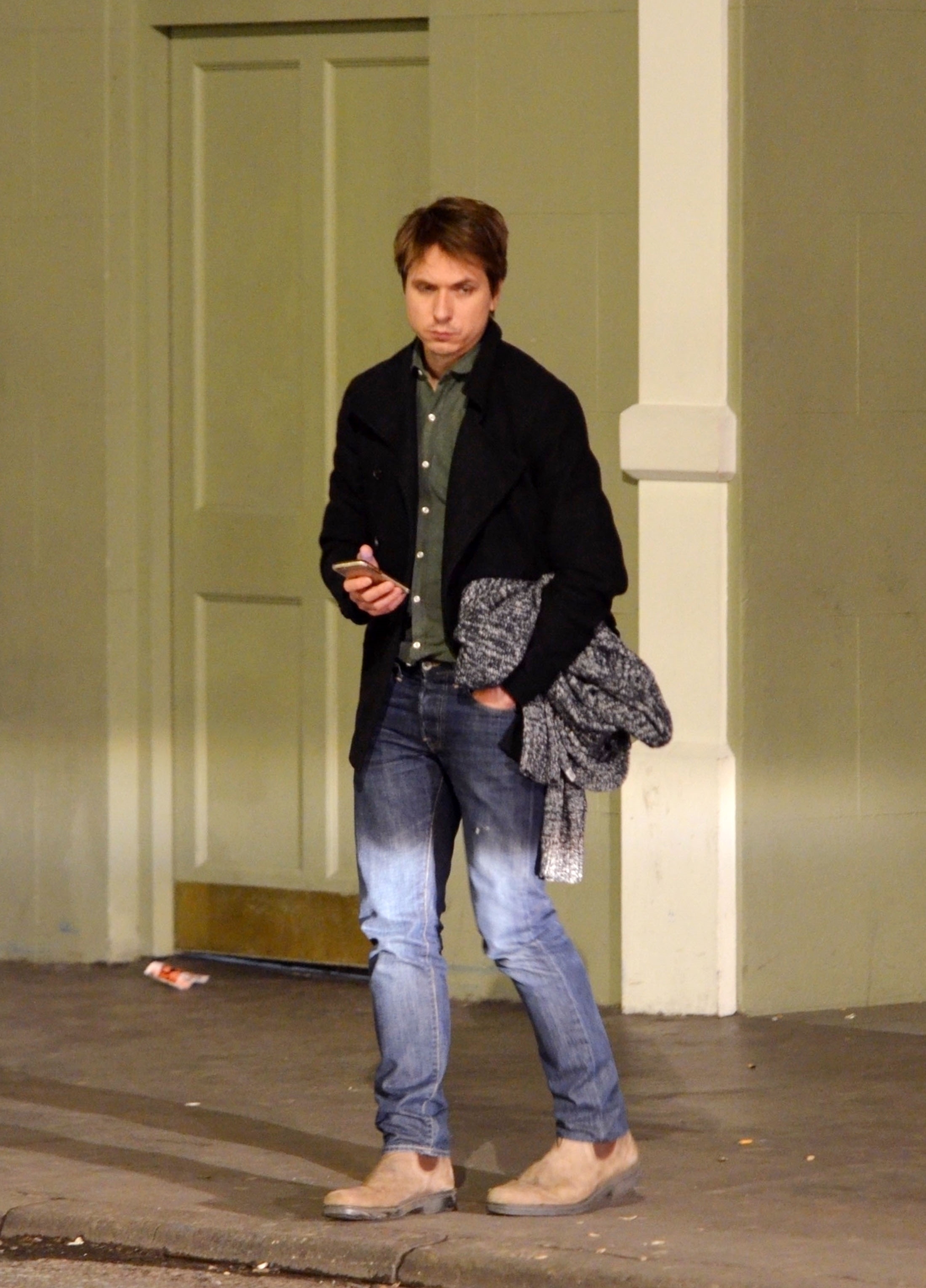 Joe attracted some attention on his outing, as he was pictured standing near a mystery male.

However, he couldn't seem to hold his gaze as he looked down at the floor after the long evening.

Joe has been dating Hannah for almost 10 years – with him popping the question in 2017.

The pair have kept their romance quite private, but Joe said recently that they are currently planning their wedding. 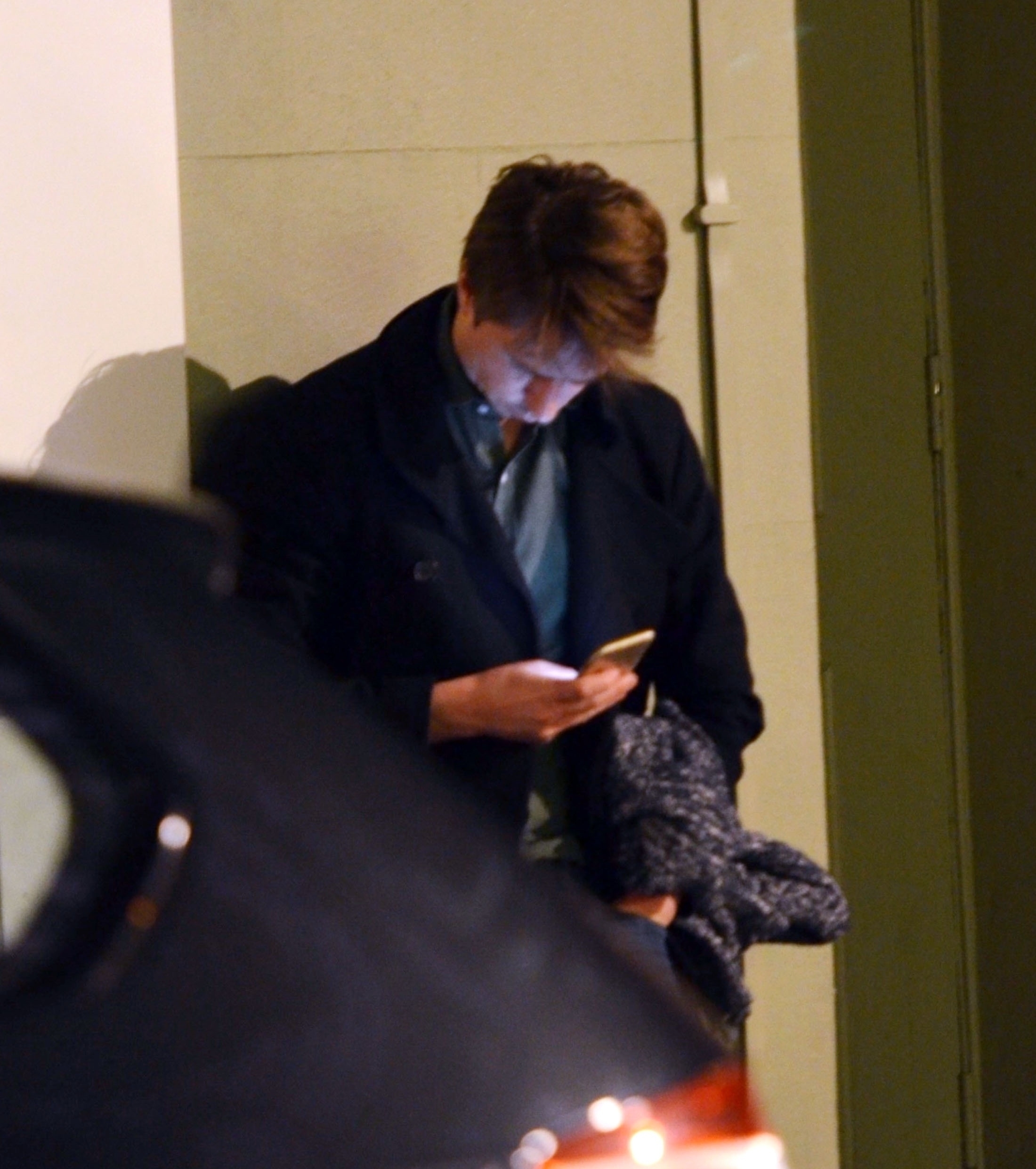 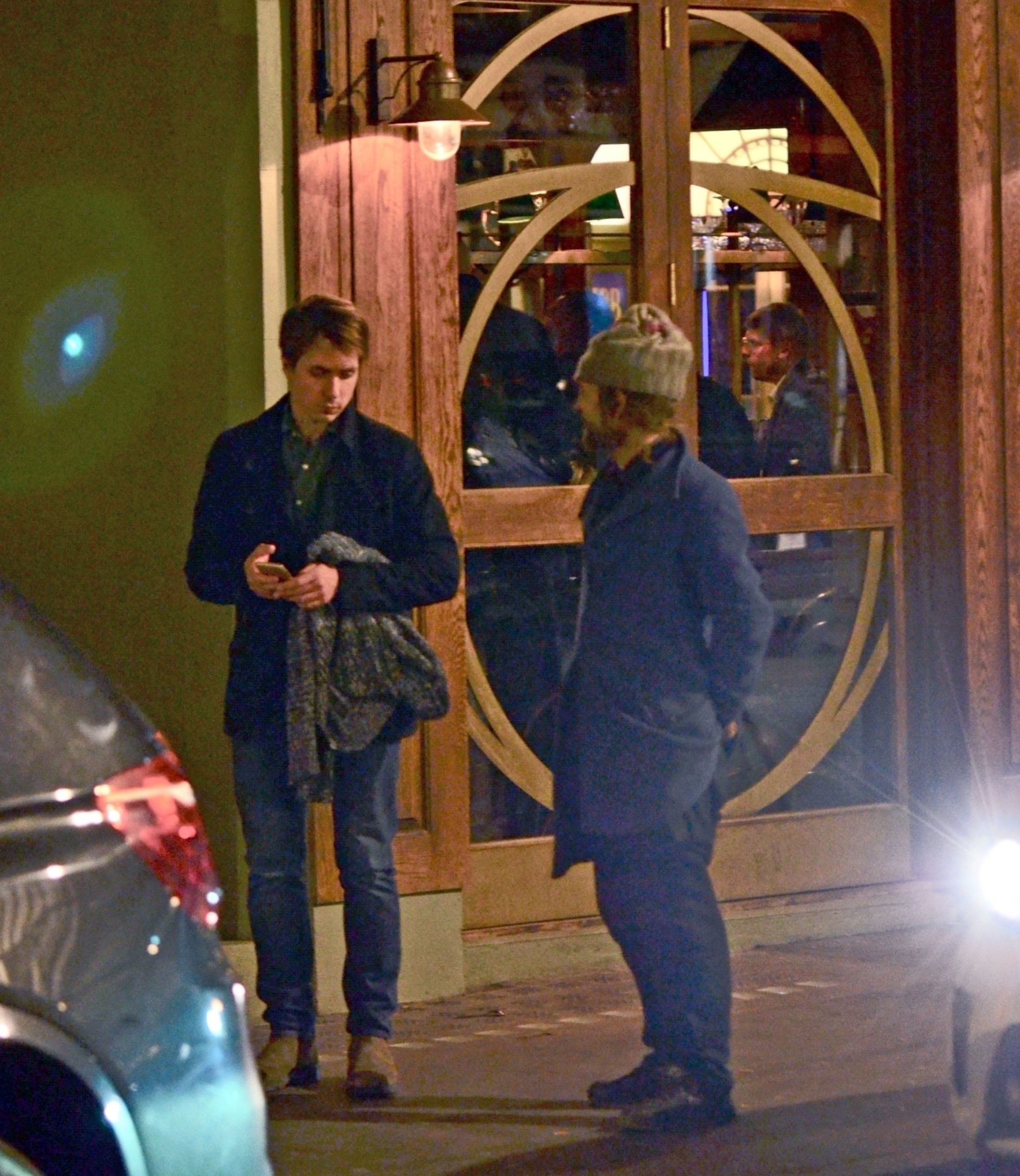 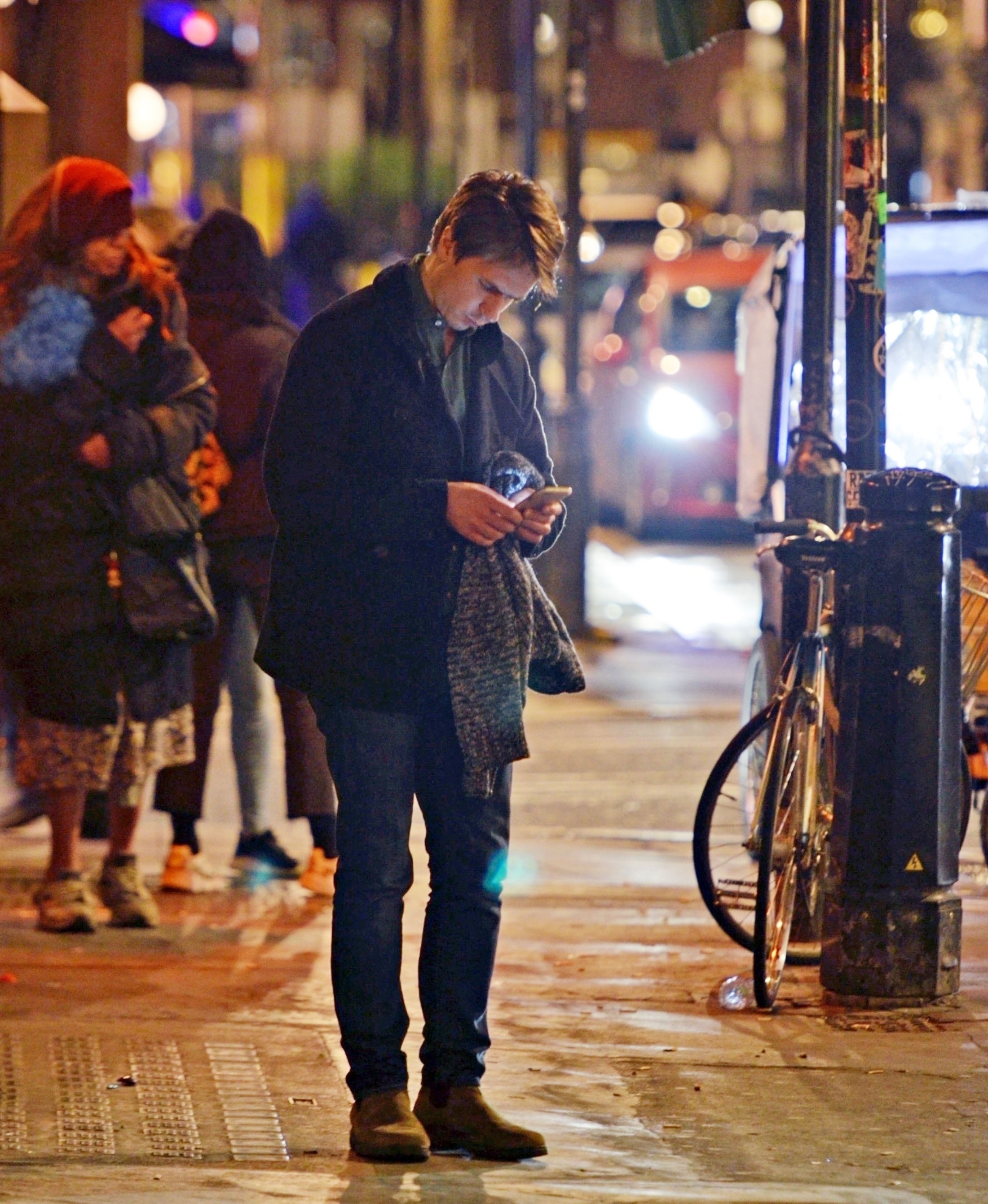 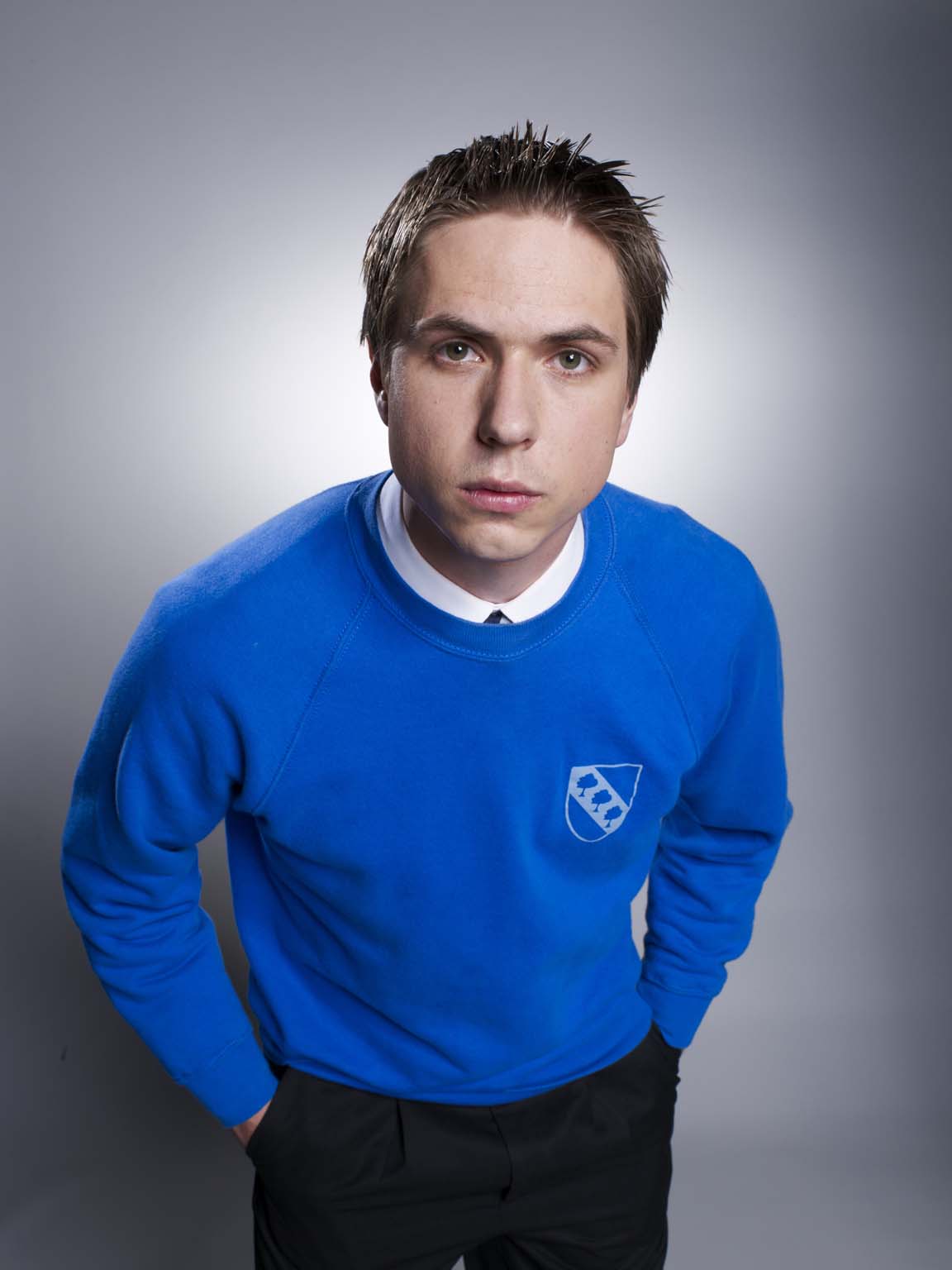