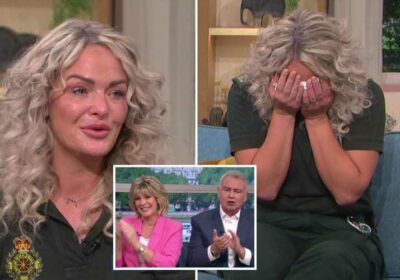 A BRAVE paramedic who was stabbed while trying to help people broke down in tears on This Morning today.

Deena Evans and Mick Hipgrave appeared on the show today after they were both horrifically knifed in an unprovoked attack at work. 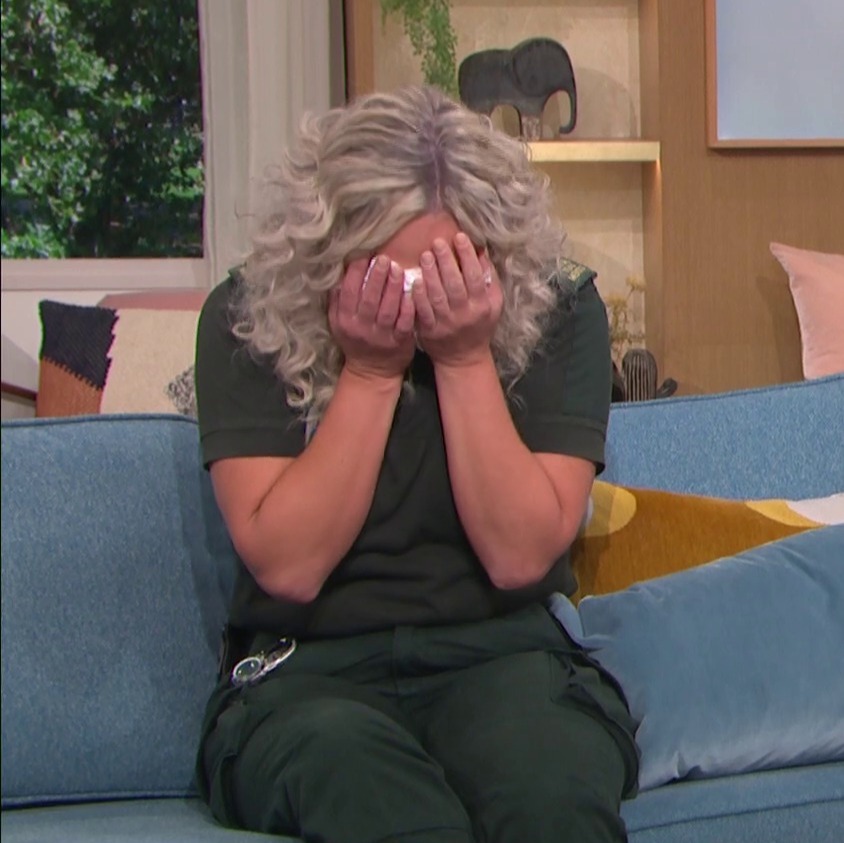 They visited the home of a 52-year-old man, who is now serving nine years after he ran at them brandishing two knives.

The mum of three sobbed as Eamonn Holmes led a round of applause for the pair in the studio, holding her head in her hands.

Opening up about the horrific attack, the pair revealed that they had to force their way into the house after becoming worried for the man's welfare.

Deena, who thought she was going to die that day, said: "I tapped on the door and said are you OK, Martyn? It's the ambulance.

"He just ran at me. I felt like I'd been punched. You don't feel the stab wound. Then I remember Mick jumping in front of me. I felt him lunge forward."

The 40-year-old added: "My T-shirt was really wet and warm. I saw the blood and that's when I shouted, 'I've been stabbed'."

Finally some real heroes on here. They’re very brave who should be awarded – I’m in tears

"And everybody who does what they do on the front line. Absolutely brilliant. We mean that out of love and admiration."

They told how their attacker was jailed for nine years – a sentence many viewers thought was too lenient.

But many joined in the applause from home, with one tweeting: "To the two paramedics. THANK YOU. You are fantastic human beings & we need you desperately. Bravo you wonderful people."

Another wrote: "Finally some real heroes on here. They’re very brave who should be awarded. I’m in tears."

A fourth said: "My grandson is a paramedic… he has been threatened with knives and needles many times over the years.

"Like these brave people, he loves his job and would do nothing else. This vocation takes a special kind of person."

Dina explained she was determined to return to her job, adding: "It's what I do. Not all patients are horrible." 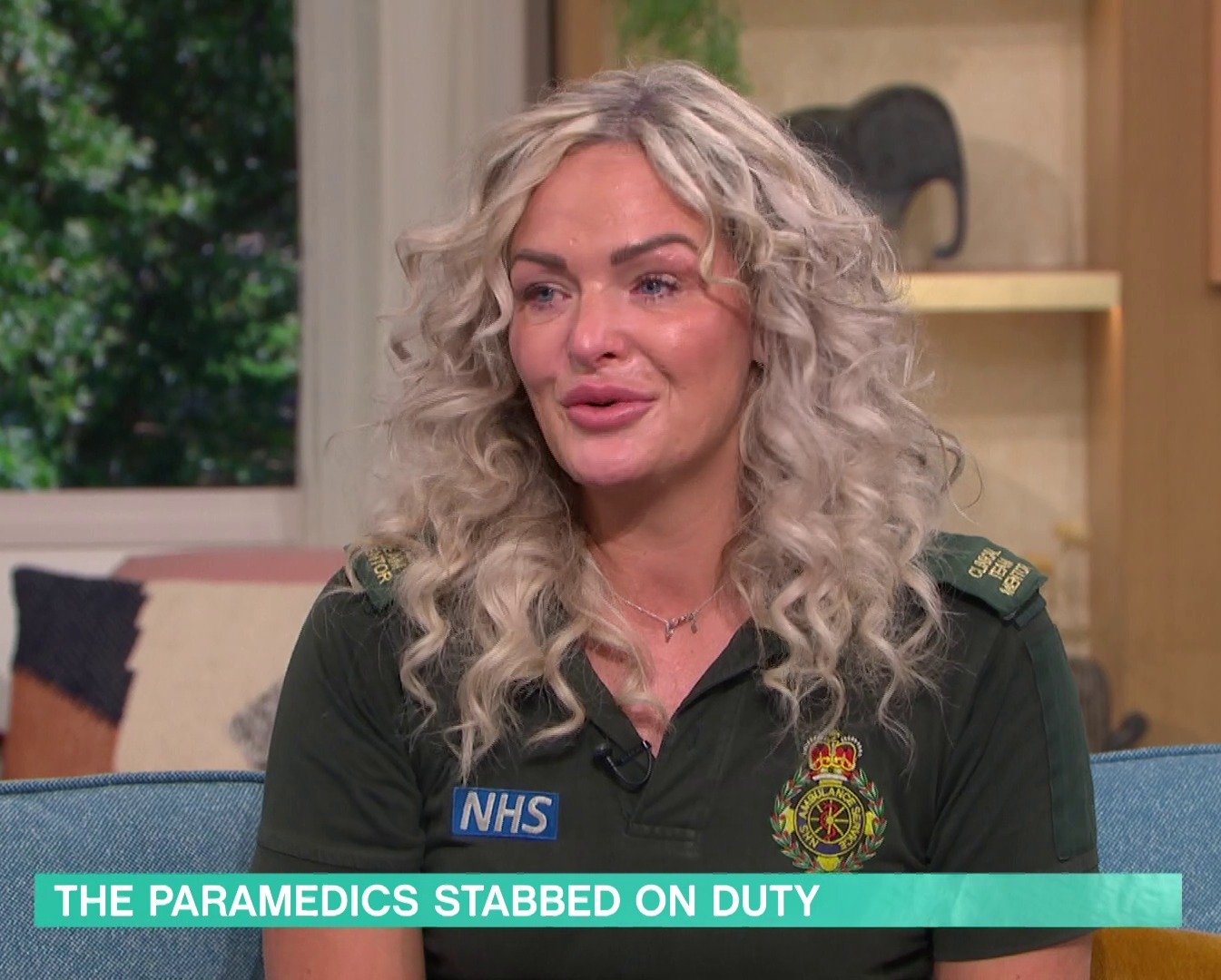 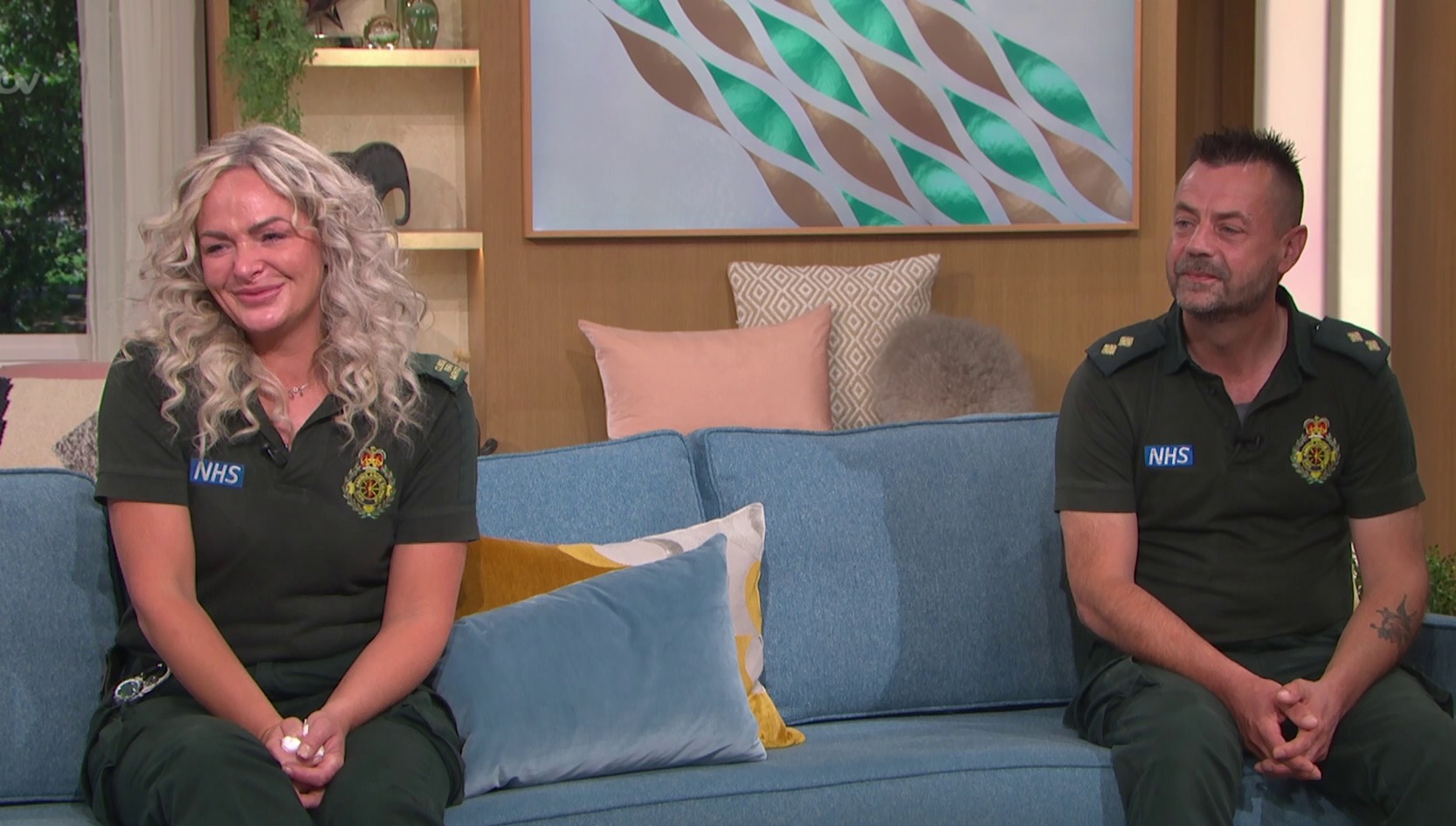 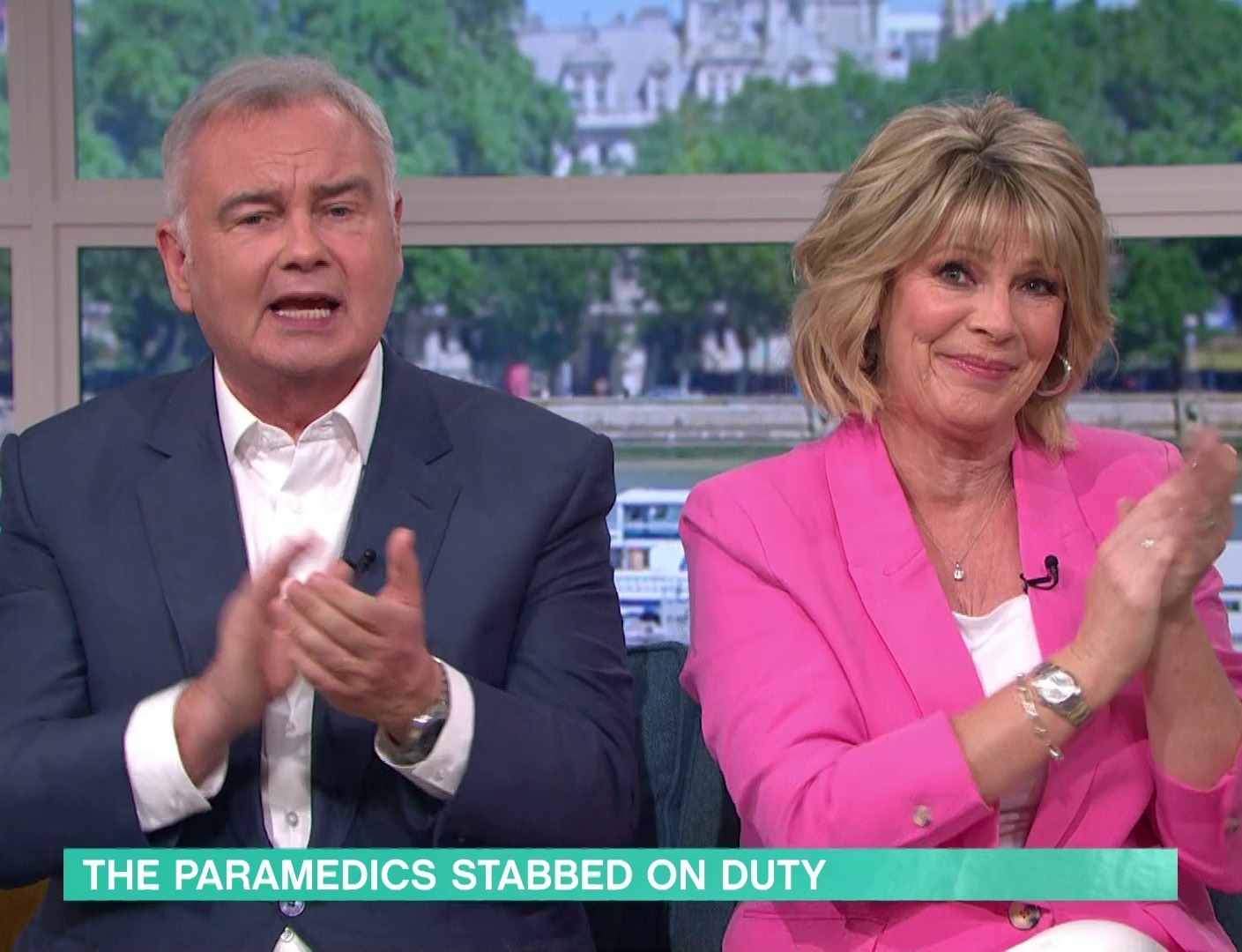