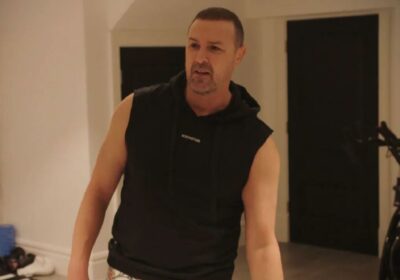 PADDY McGuinness has revealed his secret surgery by a rogue surgeon on tonight's episode of Shopping With Keith Lemon.

The TV presenter is due to spill all to comedian Leigh Francis about "going under the knife" and having surgery on his ears. 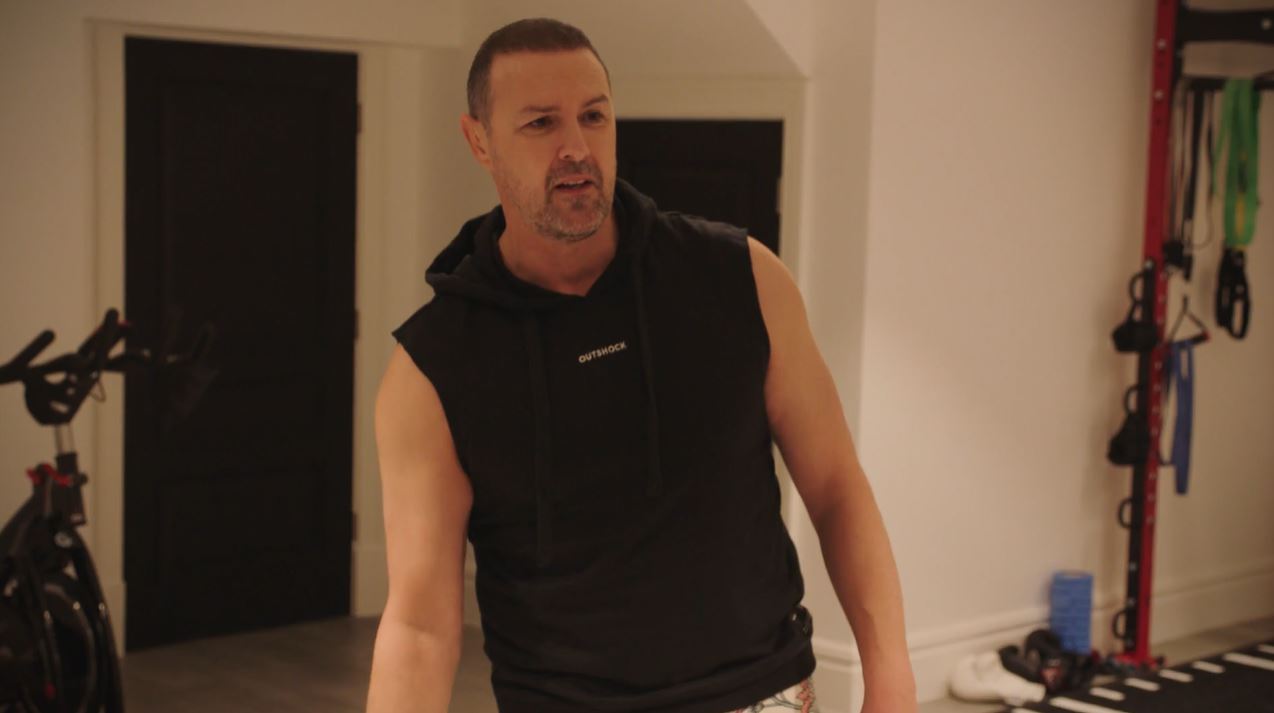 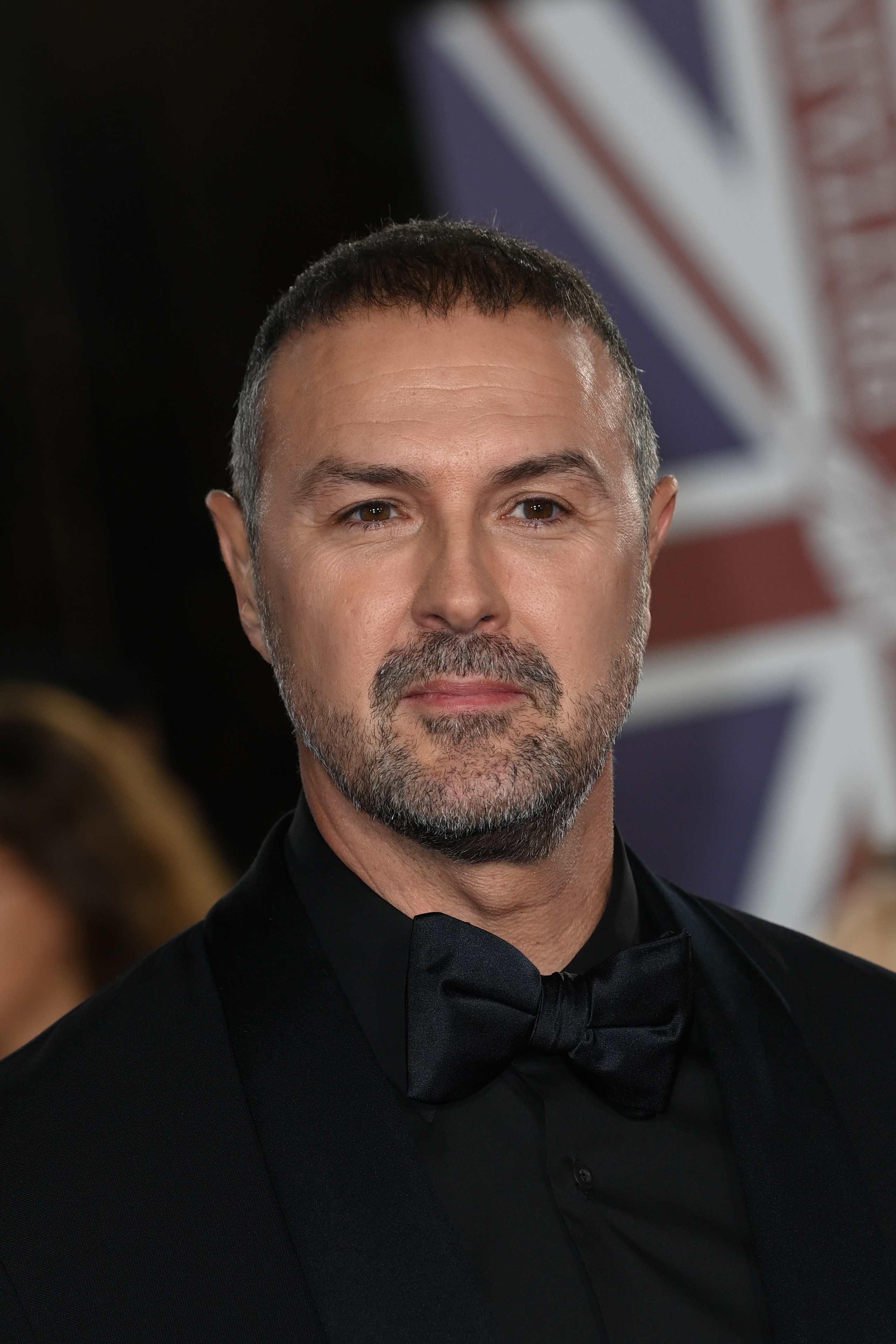 Paddy, 49, will reveal that when he was younger he went to have his ears pinned back as he was self-conscious of them "sticking out".

In tonight's final episode of the ITV2 show, character Keith will ask the father-of-three if he would "go under the knife".

"I don't begrudge anyone doing it but I think what could you have done as a man?" Paddy will explain as the pair work out together.

When Keith suggests "his ears", he admits: "I’ve had them done. I used to have massive sticking out ears and I always had a problem with it. 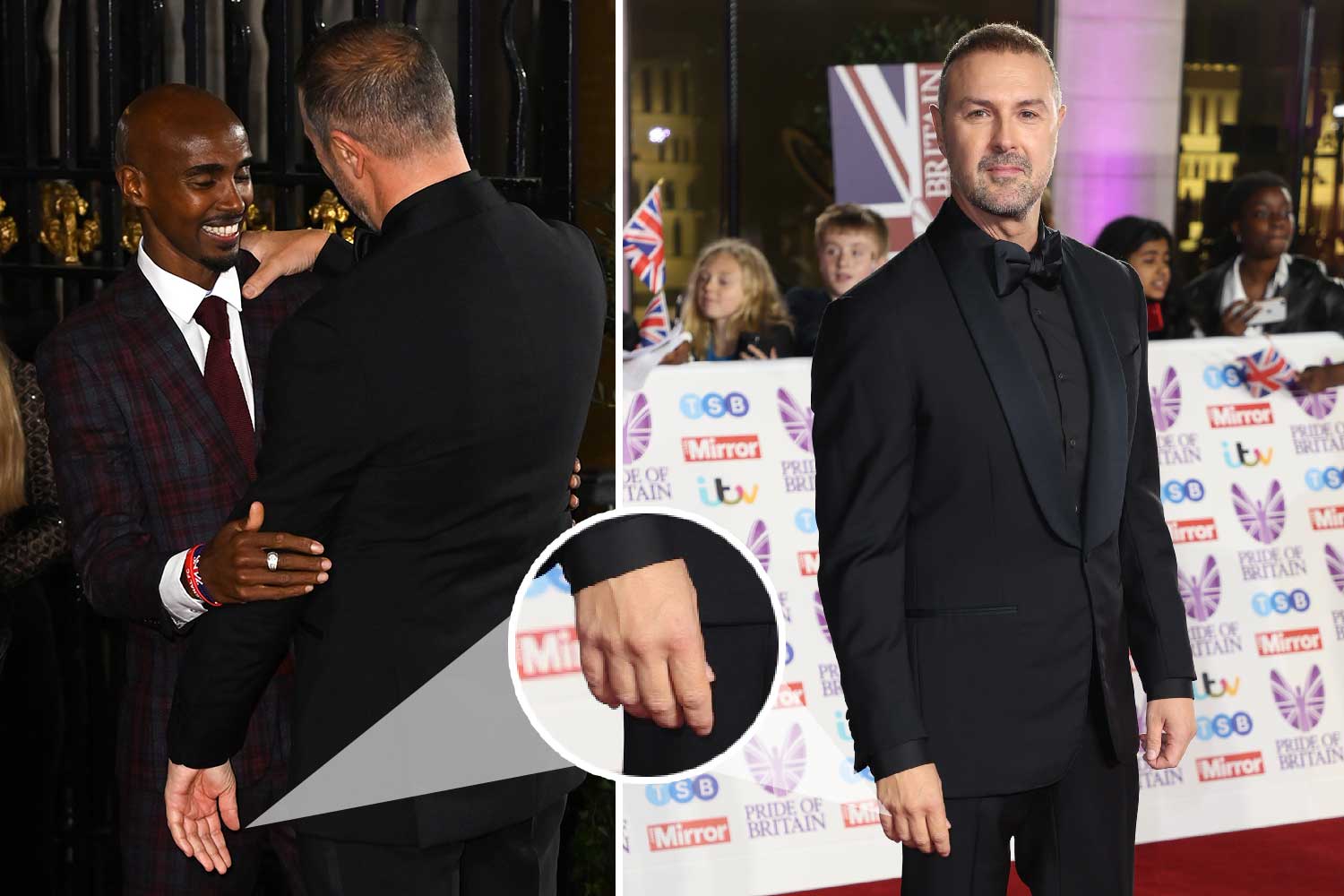 Paddy McGuinness takes wedding ring off after split from Christine 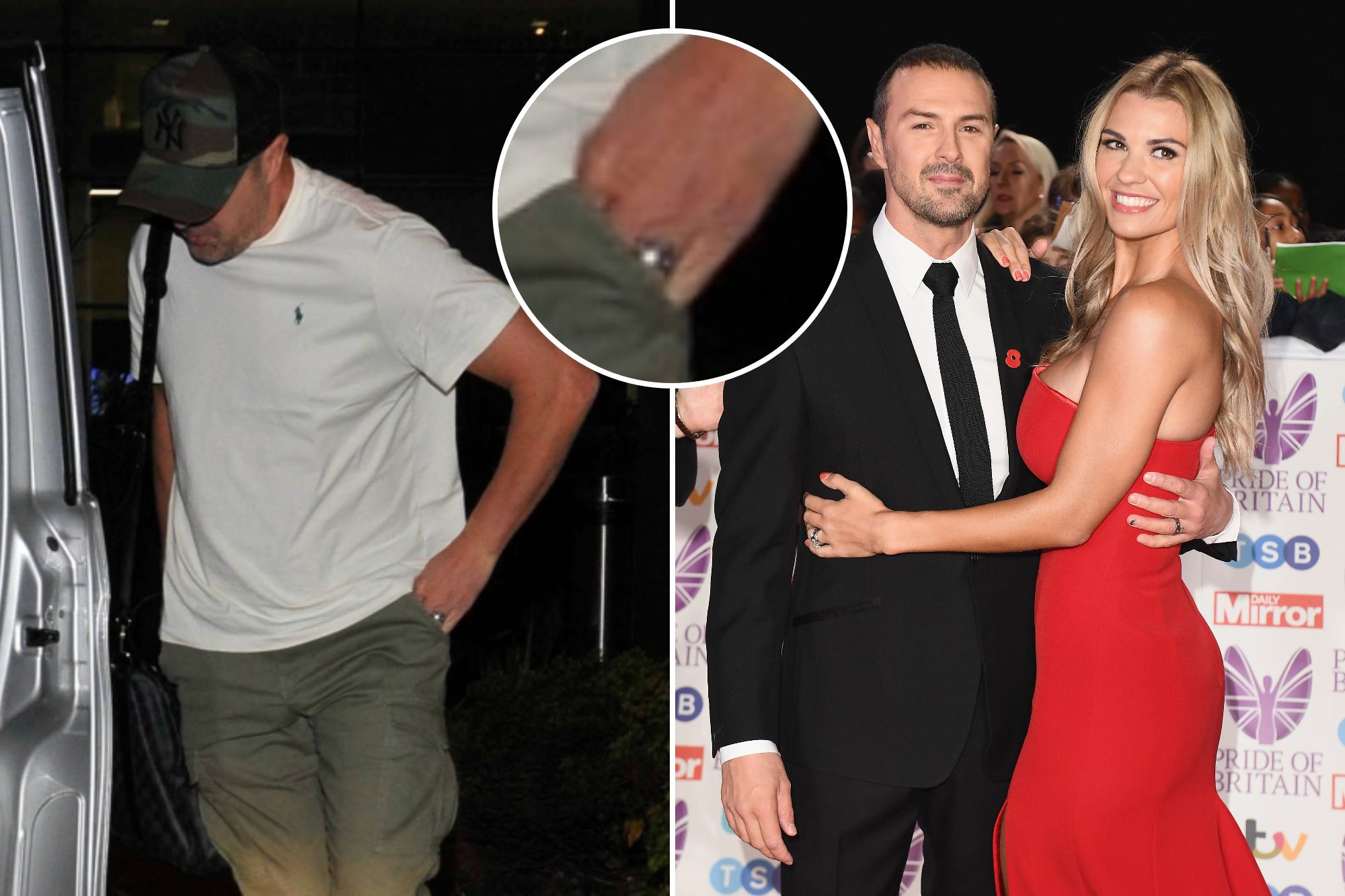 "The surgeon who did it, I thought ‘there’s something not right with these' – about two years later, Panorama’s on, doing an exposé on rogue surgeons – he’s on it!"

Paddy's episode of Shopping With Keith Lemon comes after the star took his wedding ring off to walk the red carpet earlier this week.

The Take Me Out host has been taking his gold band on and off ever since his marriage with Christine broke down in July.

Paddy and his wife Christine, 34, shocked fans in the summer when they called time on their relationship.

Elsewhere, it was revealed that Paddy will continue as the face of Marks & Spencer food adverts following reports his contract had been axed after his split from wife Christine.

The star was rumoured to be have been replaced despite working with the high street brand since 2018.

Top Gear host Paddy worked alongside the likes of Emma Willis and Rochelle Humes on the ads and is said to earn a six-figure sum with the retailer.

It was reported he was to be replaced with Dame Kelly Holmes and Strictly Come Dancing judge Anton Du Beke.

A representative for M&S told to The Sun: "We continue to work with Paddy and he remains part of our M&S family."

Despite his split from Christine after 11 years of marriage, earlier this month Paddy revealed he was still wearing his wedding band.

In a joint statement earlier this year, Christine and Paddy said they aimed to be the "best parents they could be".

They wrote: "We hadn't planned on sharing this publicly until we were ready but after the lack of privacy surrounding our life personal life, we feel left with no other option but to clarify.

"A while ago we took the difficult decision to separate but our main focus as always is to continue loving and supporting our children.

"We'll always be a loving family, we still have a great relationship and still live happily in our family home together."

Shopping With Keith Lemon continues tonight at 10pm on ITV2