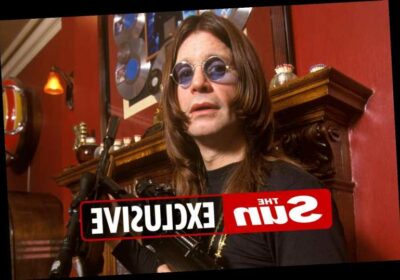 OZZY Osbourne caused a storm by revealing he has been shooting cats and birds during lockdown.

The Black Sabbath frontman, 72, said his poor aim has caused carnage at the firing range he has rigged up. 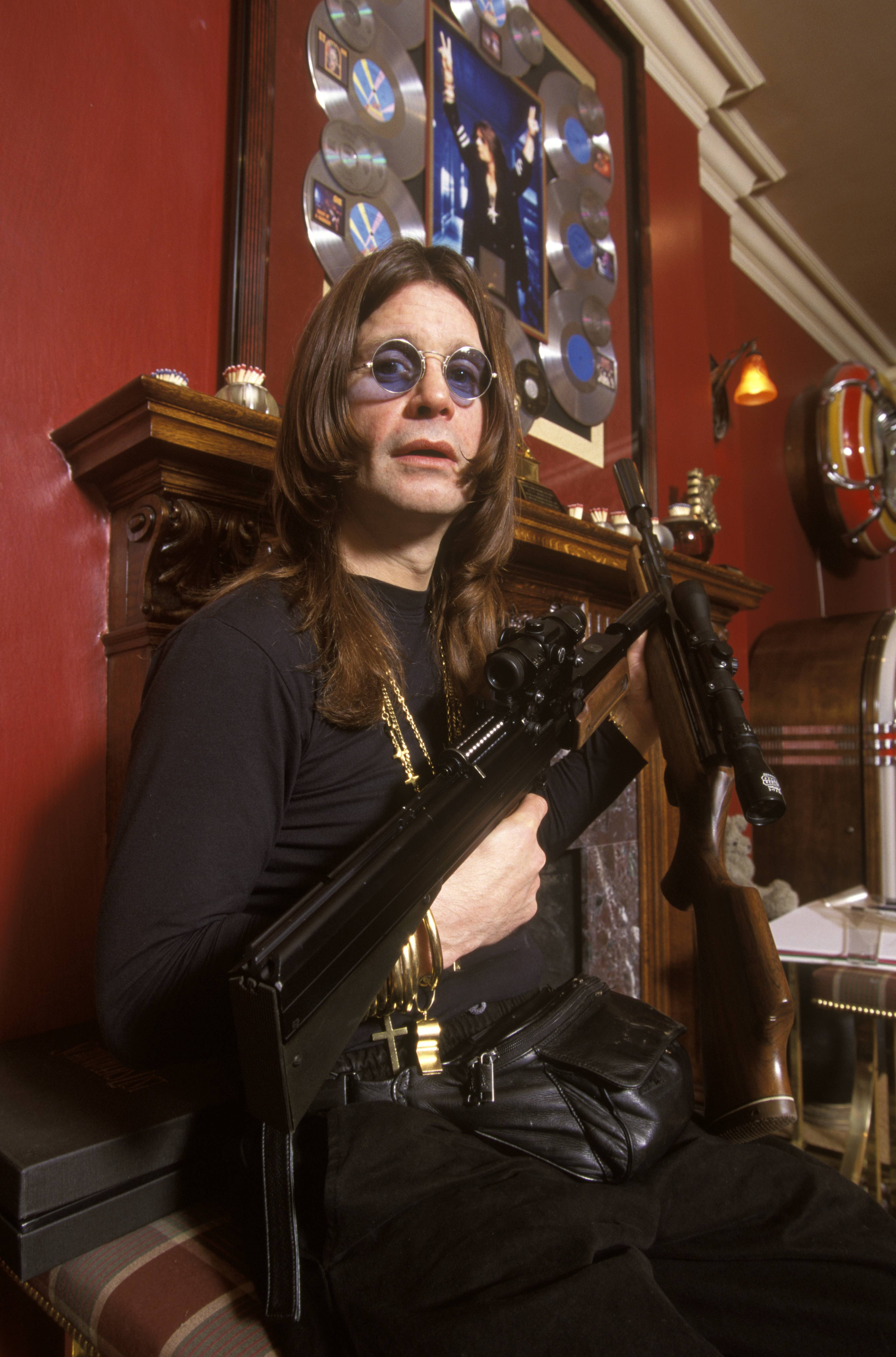 Bat-biter Ozzy, who suffers tremors from Parkinson’s, said blasting an air rifle outside his LA home was “good fun”.

He added: “It gets me out of my head, man. When I am in my house, I worry I never am going to walk properly.

“When I first started this thing, I could not shoot. Now there’s dead cats (and) birds every minute.”

Ozzy told a radio station his dogs had kept him “sane” in lockdown. Asked what they do when he starts shooting, he replied: “They f*** off.” 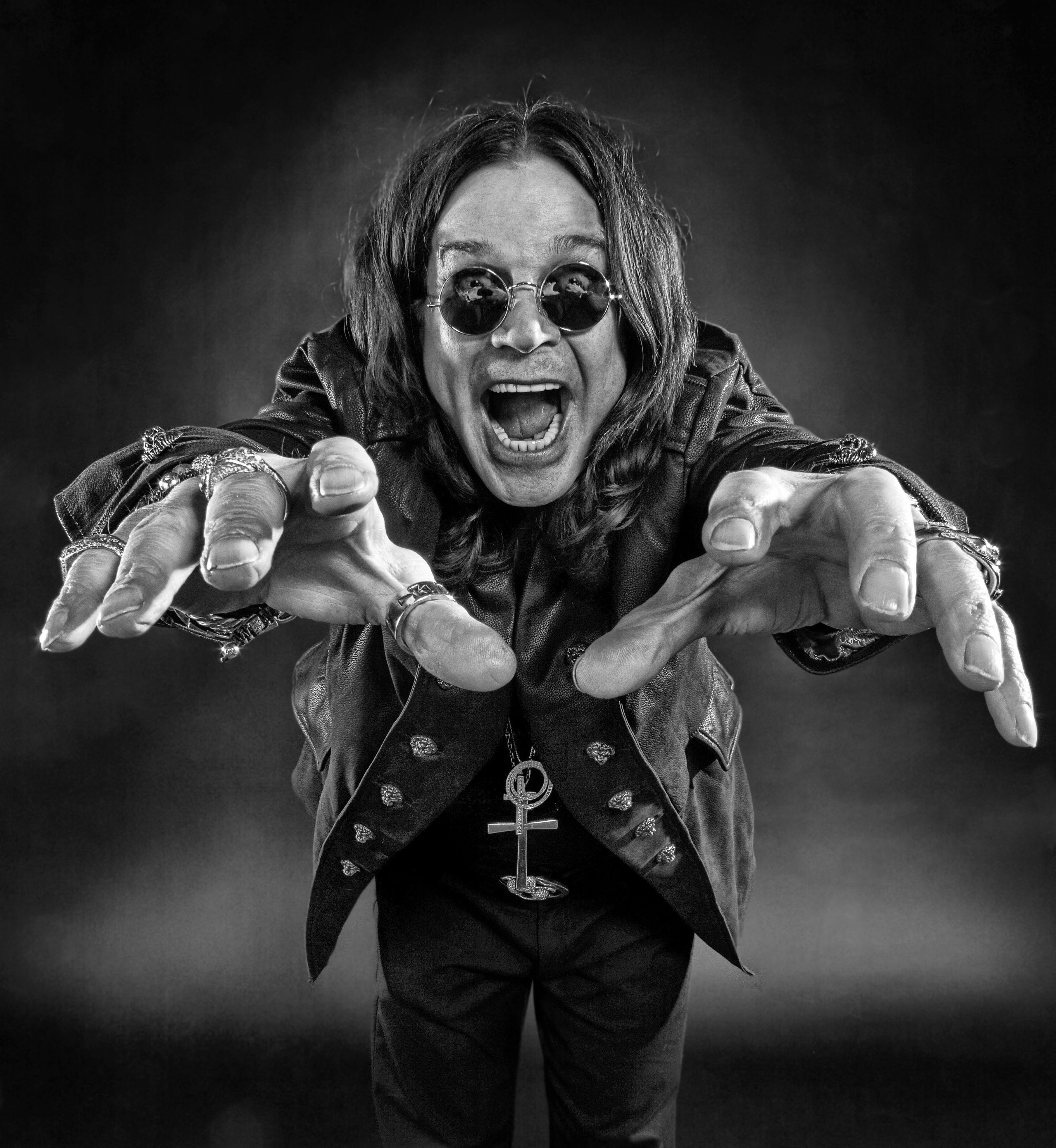 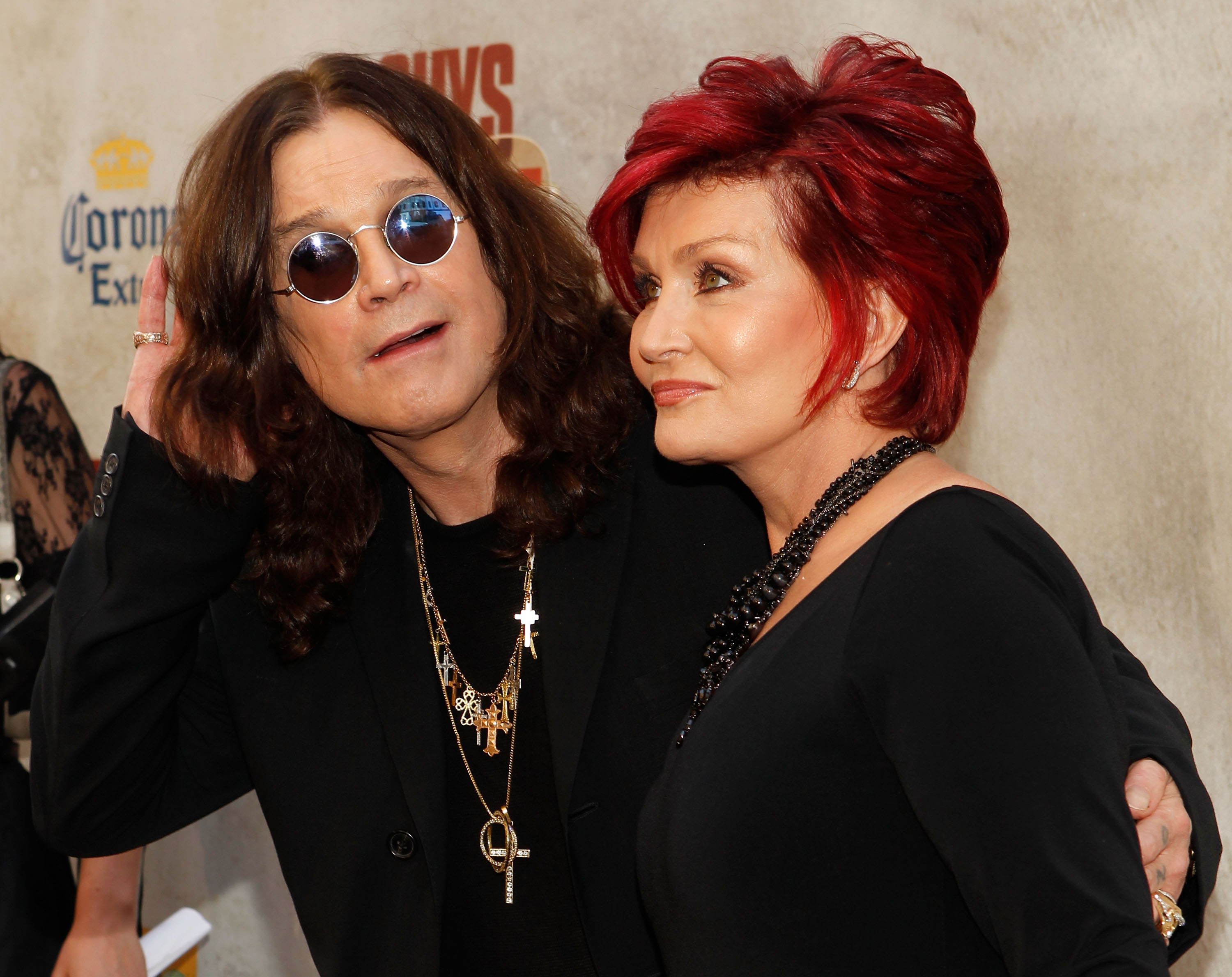 Despite his love of dogs, Ozzy has a troubled history with animals.

Apologising previously, he said: “I’ve done a lot of stupid things, but you learn by your mistakes.” 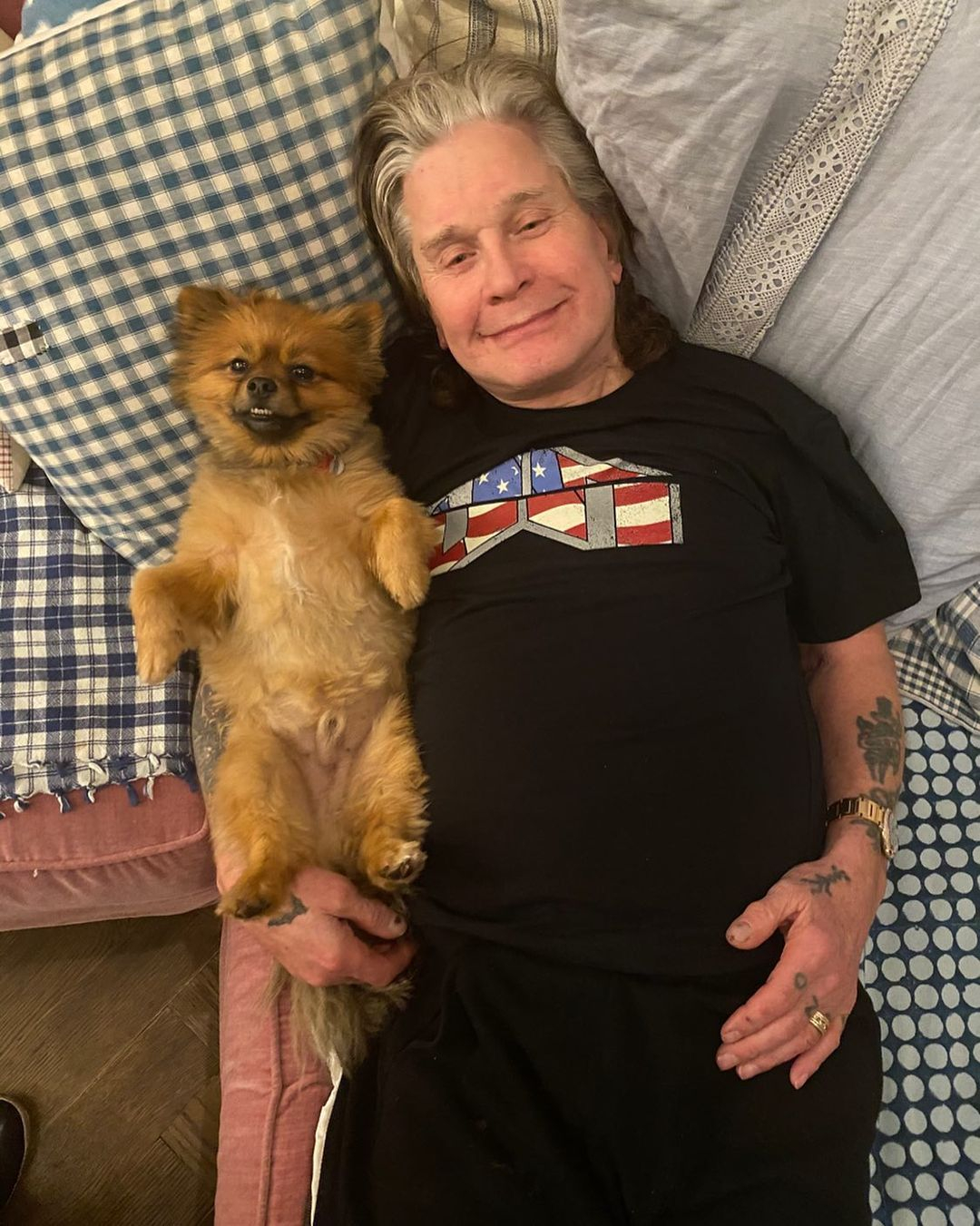 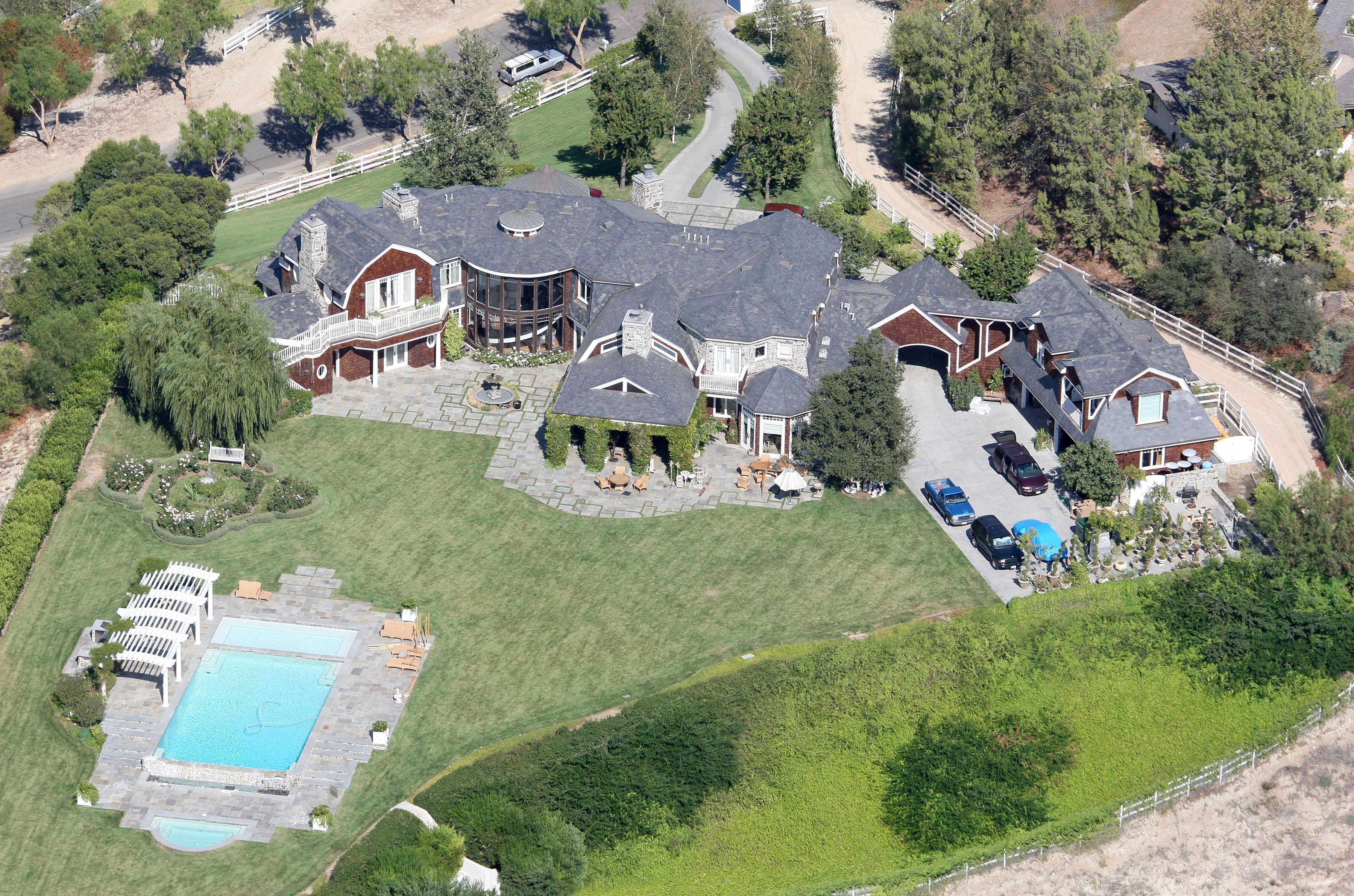