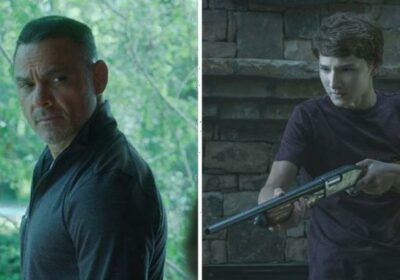 Jonah Byrde (played by Skylar Gaertner) had recently formed a tight bond with his uncle Ben Davis (Tom Pelphrey) before he was gunned down in the Netflix crime series. With Jonah on a warpath to find the murderer, fans theorise that Jonah does indeed avenge his uncle in season four of Ozark.

n season three of Ozark, Ben was killed by the Navarro cartel’s hitman Nelson (Nelson Bonilla) for knowing too much about the cartel’s existence.

Ben initially moved to the Ozark’s to hide with his sister’s (Wendy Byrde) family as he was wanted for being a crazed substitute teacher.

Unfortunately, during his time there he had stopped taking his bipolar medication to be with his girlfriend Ruth Langmore (Julia Garner) and this caused him to become out of control. 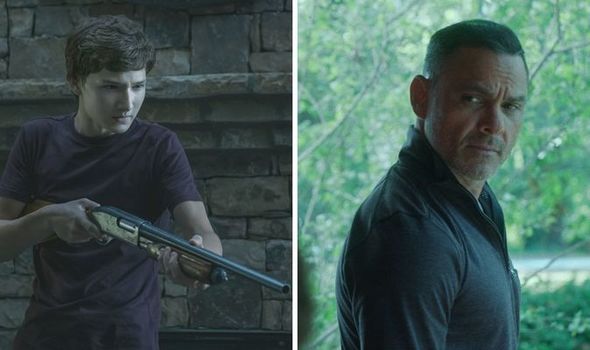 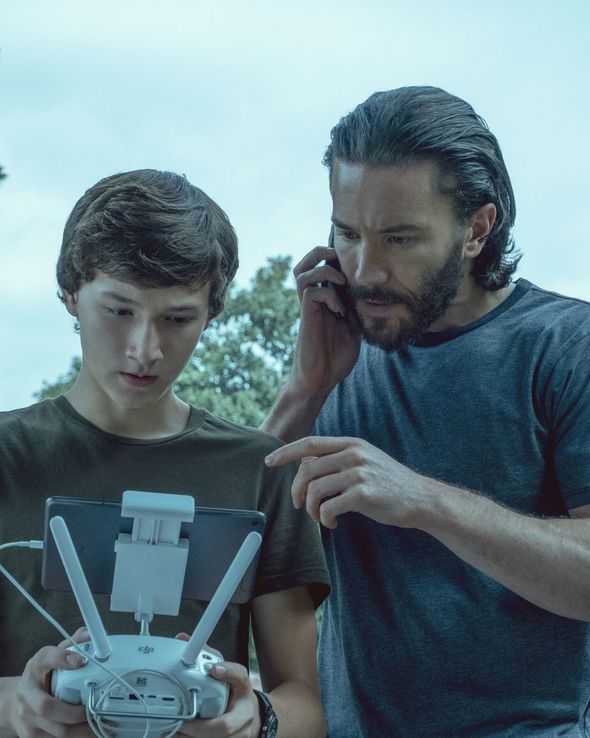 He discovered that the Byrde family had been laundering money for the Navarro cartel and it led him into hysterics – ultimately a path to his death.

Once Wendy found out her brother was wanted dead, she tried to run away with him. But on the drive, when she noticed how severe his mental health had become, she made the tough decision to call Helen with his location.

As Helen drove away, leaving Ben at a diner, Nelson appeared with a gun and killed Ben.

Jonah was completely devastated when he discovered that his uncle had been killed. He responded by going on a shooting rampage inside the house and smashed all the windows. 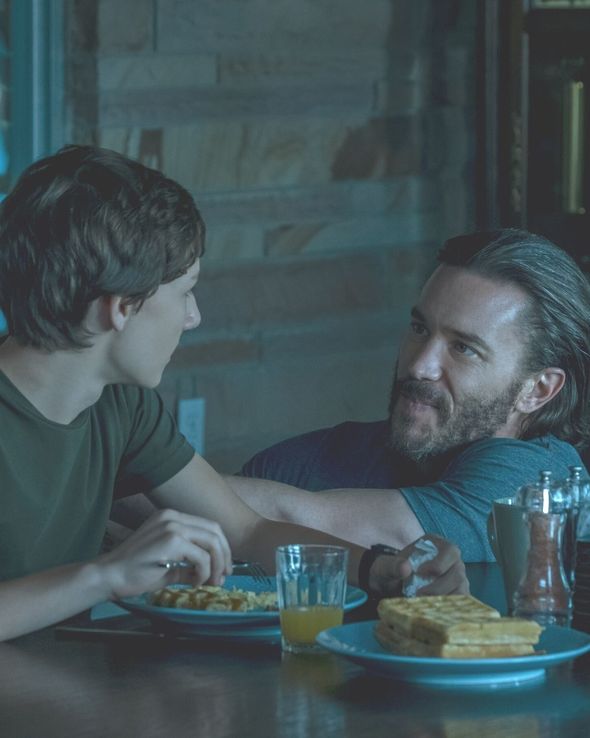 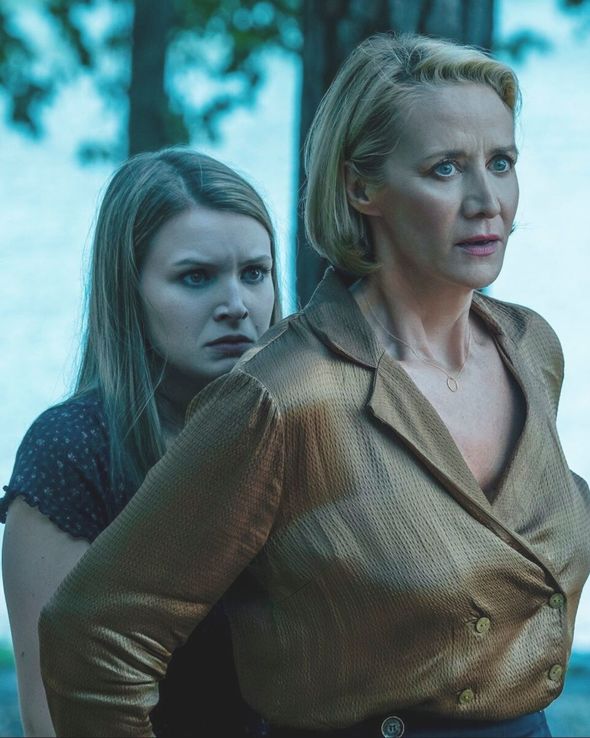 Full of rage, Jonah approached Helen with a shotgun, thinking she was the one that killed Ben.

However, Helen was able to talk him out of his anger – yet this rage within Jonah is what makes fans believe that he is capable of killing Nelson.

One fan took to Reddit to post their thoughts: “Jonah will find out that Nelson not only killed his Uncle Ben but is the hitman that will go after Erin, too! Erin is his girl/love of life/crush, and he is not about to let that happen.”

In previous seasons, Jonah and Erin had some major flirtations going on and clearly fancied each other, but with Erin aware of her mother’s involvement with the cartel, she was sent away to Chicago to live with her father – for her own safety.

This fan believes that to be another reason for Jonah to kill Nelson.

They added: “So, Nelson will head to Chicago to kill Erin and possibly her family, but Jonah will head there to try and save her. Nelson will succeed in killing her father and brother, but when he tries to kill her, Jonah will appear and shoot/kill Nelson, don’t mess with Jonah or his girl!”

However, one fan disagreed with the theory, writing: “I just don’t see a boy being able to kill a cartel hitman, but what do I know, this show does all sorts of crazy stuff. Would be cool to watch.”

With Jonah often seen as a quiet and timid teenager, this development could be all the anger built up from being underestimated by his father Marty Byrde (Jason Bateman), fuelled by the further ammunition of his beloved uncle’s death.

Unfortunately for viewers, this upcoming season four will be the final instalment of Ozark.

It was also announced by Netflix in June that the 14th episode season will be split into two parts.

Ozark is available to stream on Netflix.