Sam Heughan, who plays Jamie Fraser in Outlander, has delighted fans by releasing a never-before-seen image of the star from season five filming.

He posted the image on Instagram in celebration of his character’s birthday on the Starz show and he looks to be brooding over something.

He captioned the photo: “Happy Birthday JAMMF!!!! (Had a dram for you last night…)”

I am so here for JAMMF’s new look

One fan replied: “I am so here for JAMMF’s new look. I love you being a producer!!!”

Another added: “Happy birthday to you both! I think it was meant to be for you to play this part! How ironic is it that your birthdays are only one day apart? Thank you for bringing JAMMF to life.”

Actor Sam celebrated his 39th birthday just the day before. 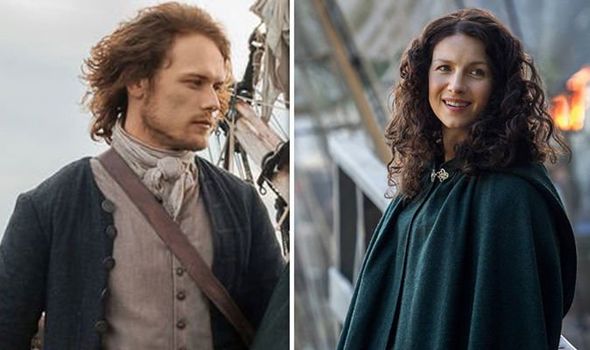 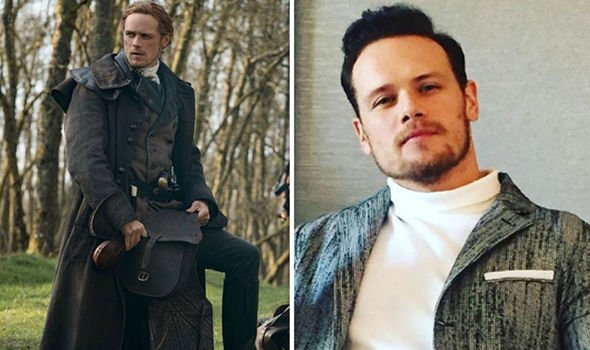 The photo, which showed a very different look to his season five look, was captioned: “Happy Birthday @samheughan !!! To the man who can smize for miles … May this be your best year yet!!!”

It is not the first time photos of the star have been posted from season five and teasing fans.

Last month, Starz posted a photo of character Jamie and on-screen wife Claire Fraser from season five and fans could not get enough of his changed look.

The star has a cult following and they were ecstatic when he teased a potential appearance in Netflix’s Lucifer.

The thought of Sam alongside Lucifer’s Tom Ellis was too much for some fans. 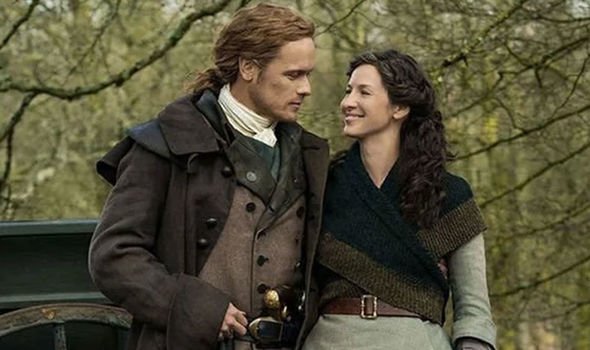 Caitriona has also been proactive in teasing fans with season five behind-the-scenes footage.

She posted a photo of the script for the first episode, which sent fans into meltdown as they speculated what could be inside.

Meanwhile, fans in the US can get over Droughtlander by watching seasons one and two on Netflix from May 27.

The post and tone were considered sexist and not suiting the audience of the show.

Outlander season five is due to air next year on Starz and Amazon Prime.