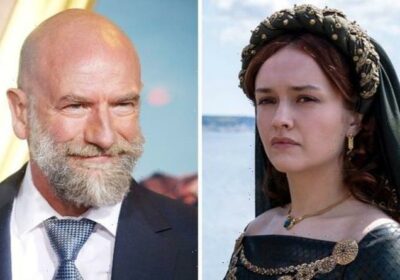 HBO have already released the first images from their upcoming Game of Thrones spin-off, House of the Dragon. Although the likes of Matt Smith and Olivia Cooke have already been confirmed to head the cast, Scottish actor and star of Starz’ period drama Outlander Graham McTavish has been spotted on the set of the new prequel.

Graham McTavish of Outlander and The Hobbit fame has apparently joined the cast of HBO’s upcoming fantasy series, House of the Dragon.

The new spin-off will serve as a prequel to the worldwide phenomenon Game of Thrones, which came to a controversial end in 2019.

Thrones fans have already been given their first look at the show’s core cast, which includes Matt Smith, Olivia Cooke and Emma D’Arcy.

However, new behind-the-scenes images have sparked rumours that the Scottish star will also play a pivotal role in the new series. 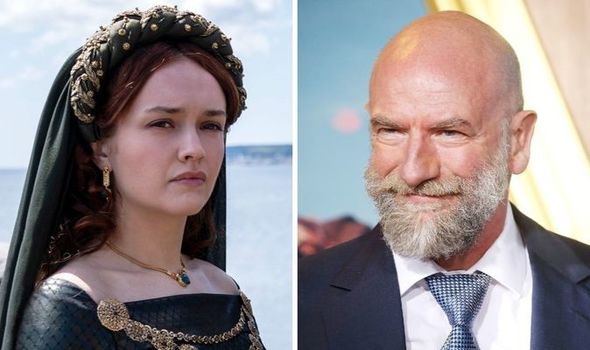 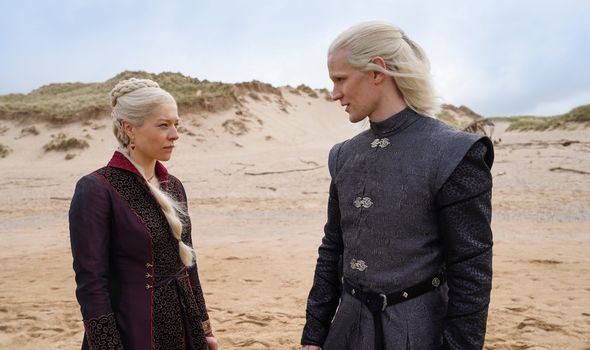 Fans of George R.R. Martin’s saga of epic fantasy novels, A Song of Ice and Fire, already have a pretty clear picture of who McTavish could be playing in the new series.

His costume seems to suggest the Outlander star will be filling the role of Harrold Westerling, the Lord Commander of the Kingsguard.

An official character outline for Harrold describes him as “the Commander and longest-serving member of the Kingsguard who still remembers the lustre of the storied Seven Knights.”

McTavish himself has also recently posted to Instagram to confirm he is currently filming in Cornwall, though has yet to confirm his involvement in the new Thrones project. 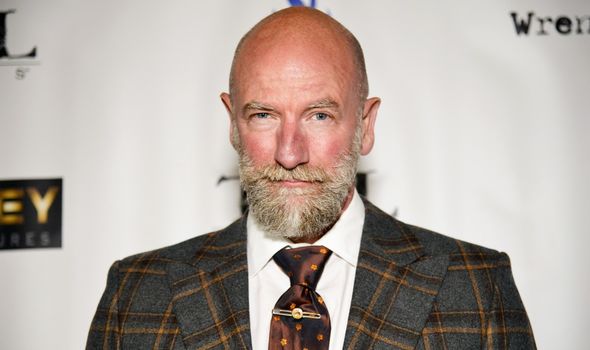 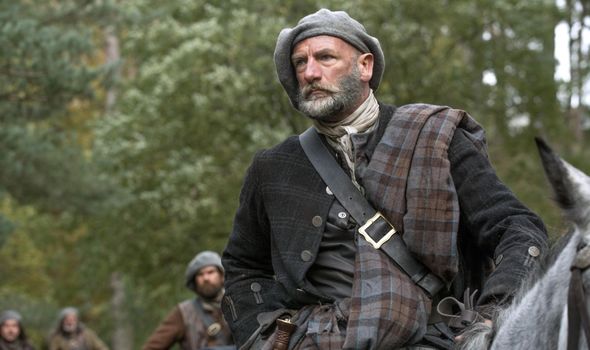 The actor’s IMDb credits have also been updated to include his potential role on House of the Dragon.

With his casting all but confirmed, fans of his work as Dougal MacKenzie in Outlander flocked to social media to show support for his next weighty TV role.

On Twitter, one fan exclaimed: “Whatttttttttt!!!!!! I’ve heard there was going to be a prequel…but not with Graham!! And also a role in the Witcher!! Couldn’t be better!!”

Following his six-year stint as Dougal in Outlander, including last year’s cameo as his character’s descendant, William, McTavish will also join Henry Cavill in the second season of The Witcher.

DON’T MISS:
Power Book 4: Tommy and Kanan ‘reunite’ in BTS snaps from Force [UPDATE]
This Is Us fans devastated as NBC series ends with season 6 [NEWS]
Lucifer season 5b theories: Amenadiel takes over from God, not Lucifer [THEORY]

He is also well-known for his principal role as the dwarf Dwalin in The Hobbit trilogy, as well as his voice acting in the Uncharted and Call of Duty video game franchises.

It appears the Scottish star is on his way to becoming a fantasy mainstay after trading his stint in Middle Earth for Westeros and the Continent.

Another fan wrote: “CONGRATULATIONS GRAHAM!! Awesome!! So excited to hear this news.

“Now, I really have something to look forward to besides just the show & other people!! I can’t wait!!”

While a final Twitter user commented: “With Graham on board, I’ll give it a look!”

Despite the stellar cast, even diehard fans of Game of Thrones are wary of House of the Dragon after the epic drama’s divisive final season.

Now Graham McTavish is on board, this could be the casting news fantasy enthusiasts have been waiting for to convince them to give the new prequel a shot when it arrives next year.

House of the Dragon will be released in 2022 on HBO. Game of Thrones seasons 1-8 are available to watch on the streaming service NOW.