Home » TV & Movies » Out Of Every Whoopi Goldberg, Meghan McCain Diss, One Stands Above The Rest

Out Of Every Whoopi Goldberg, Meghan McCain Diss, One Stands Above The Rest 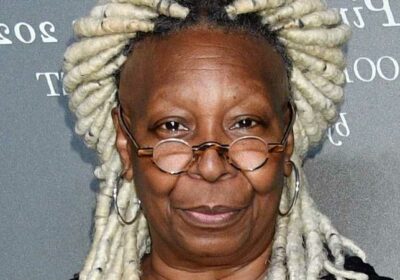 It’s no secret that “The View” co-hosts Whoopi Goldberg and Meghan McCain have had their fair share of on-air spats with one another. But on the heels of McCain’s shocking announcement that she would be abruptly leaving the popular ABC talk show at the end of July 2021, viewers couldn’t help but wonder: was there one spat that served as the proverbial straw that broke the camel’s back?

While Goldberg had nothing but pleasant things to say on air regarding McCain’s departure, even going as far as saying that it had been “quite wonderful” to sit across from her (per NBC), it’s hard not to recall the major showdown that took place between the two only one month prior. Keep reading to learn all about the last and perhaps most serious public squabble between the dueling co-stars that very well may have played a big part in McCain’s untimely exit.

Whoopi Goldberg and Meghan McCain hit below the belt 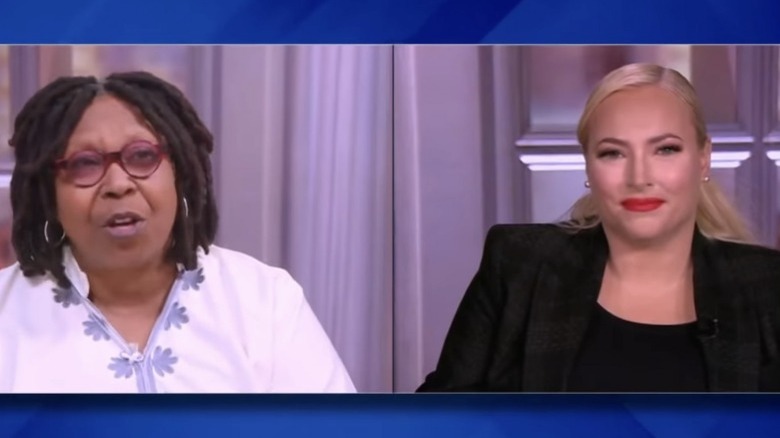 In June 2021, tensions finally came to a head between “The View” co-stars Whoopi Goldberg and Meghan McCain.

As reported by The Daily Beast, the ladies of the show were discussing the way in which President Joe Biden infamously spoke to CNN’s correspondent Kaitlan Collins. While Goldberg was content to give Biden a pass due to the fact that he later issued Collins an apology, McCain simply wasn’t having it. “With all due respect, I don’t care,” McCain quipped, to which Goldberg snapped back, “I don’t care that you don’t care! Just hear what I’m saying.” The two sparred back and forth before Goldberg hurled one resounding insult “Well, then, good, Meghan. You can be how you always are.” And in an effort to get the last word in McCain responded by saying, “You can be how you always are.” Yikes. Them’s fightin’ words!

Fortunately, after a commercial break, Goldberg started the segment off by immediately apologizing to her colleague. “I want to apologize because I was rude,” Goldberg said. “I didn’t need to say what I said. I apologize. That’s not the way I want to behave at work. I apologize, Meghan.” McCain then matched Goldberg’s apology and the co-hosts were able finish the show and seemingly co-exist with one another from then on. At least until now anyway…