Home » TV & Movies » Oscars Will Have A Host On ABC

Oscars Will Have A Host On ABC 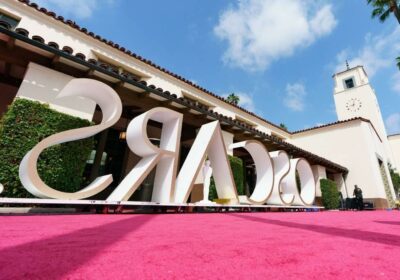 The Oscars will return with a host, three years after it last had one.

The exec didn’t give any more details in terms of who will host the annual movie bash but joked that it might be him.

He also touted exec producer Will Packer, saying that he has “his pulse of popular culture”.

It comes after The Academy of Motion Picture Arts and Sciences set Glenn Weiss to direct the 94th annual Academy Awards for a seventh consecutive time.

The 94th Oscarsc, which is set for Sunday, March 27, will be held at the Dolby Theatre in Hollywood and will be televised live coast-to-coast on ABC. Nominations are due February 8.