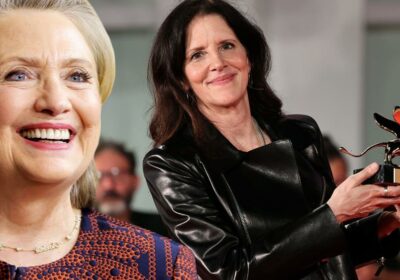 Her remarks came at TIFF’s Doc Conference, a day after Poitras’s new documentary, All the Beauty and the Bloodshed, made its North American premiere in Toronto. The film about artist Nan Goldin and her crusade against OxyContin maker Purdue Pharma and its owners, the Sackler family, won the Golden Lion at Venice.

Poitras attended Venice, as did Secretary Clinton, the latter in support of her Apple TV+ docuseries Gutsy. Clinton and daughter Chelsea Clinton then headed to TIFF, where they unveiled In Her Hands, a documentary executive produced by the Clintons that focuses on one of Afghanistan’s few female mayors. 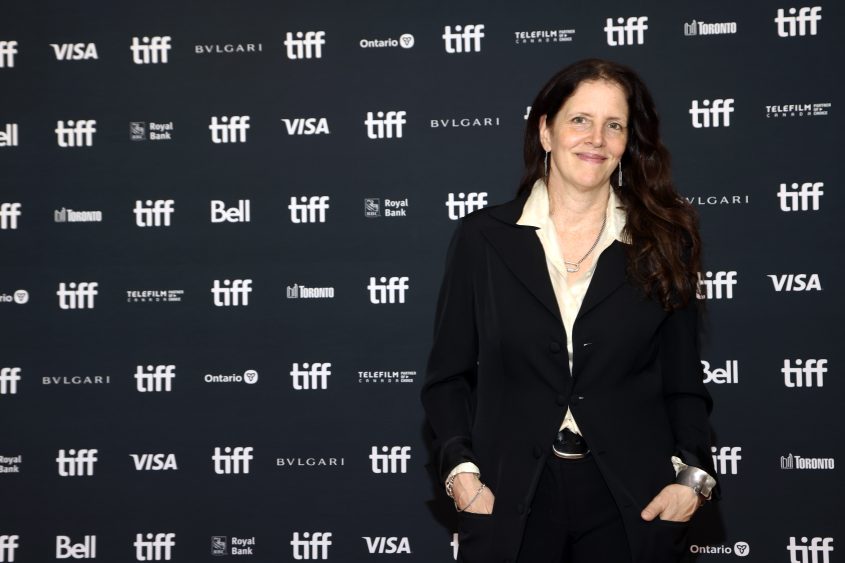 “It’s alarming to see some of the most powerful people in the world, such as Hillary Clinton, walking a red carpet at Venice, and at TIFF, and saying nothing,” Poitras declared. “And, I would argue, also engaging in a kind of whitewashing. I mean, Hillary Clinton was actively involved in the wars and occupations in Iraq and Afghanistan. She supported the escalation of troops.”

Poitras added pointedly, “I really find it troubling that this is all being forgotten and we’re providing a platform. I mean, documentary is journalism. We stand for facts and holding people accountable. And I don’t understand why there isn’t sort of more interrogation of what that means… I think we really have to look at what this means for the state of documentary.”

In Her Hands, directed by Tamana Ayazi and Oscar nominee Marcel Mettelsiefen, is a Netflix title. The streamer plans an Oscar-qualifying theatrical run starting November 9; the film will debut on Netflix on November 16.

Poitras said she thought “long and hard” about voicing her criticisms, saying she didn’t wish to distract from the work of fellow documentarians premiering films at TIFF. But, referencing Clinton, she said, “I do think that people who are occupying that level of power that hard questions should be asked.”

She framed her critique in the context of continuing efforts by the Justice Department to prosecute Wikileaks founder Julian Assange, the subject of Poitras’s 2016 film Risk. 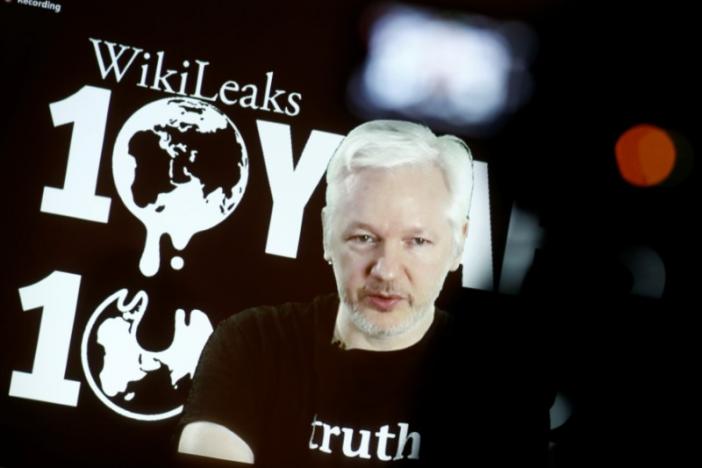 “This is literally the most important issue facing journalism globally right now is the U.S. prosecution of Assange over the Espionage Act,” Poitras said. “There is nothing more serious that threatens the First Amendment, not just in this country, but also threatens journalism globally, because what the U.S. government is doing is they are trying to extradite him, bring him back, try him under the Espionage Act for publishing, for literally revealing war crimes in the U.S. occupations of Iraq, Afghanistan.” 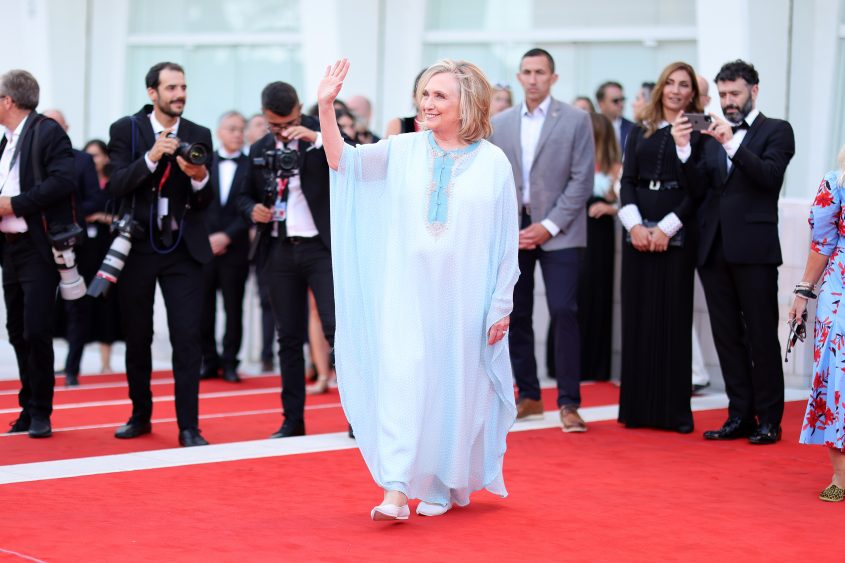 Poitras also suggested it was hypocritical for Venice and TIFF to simultaneously program the Clintons’ work while showcasing No Bears, the latest film by jailed Iranian director Jafar Panahi. She noted, “The U.S. government’s effort to indict and prosecute Assange is, I would say, not dissimilar to imprisoning Jafar Pahani in Iran.”

Poitras’s interlocutor for the Doc Conference was Thom Powers, TIFF’s chief documentary programmer, who presumably played a key role in choosing In Her Hands for the festival’s lineup. Despite the potential awkwardness involved, Powers urged the filmmaker to articulate her critique, saying “Use your voice, Laura.” That was met with stirring applause.

Deadline has reached out to Powers for comment, as well as to HiddenLight, the Clintons production company. We also reached out to Netflix for comment. If we hear back from any of those parties we will update our story.

It’s worth noting that former President Obama, who came up in Poitras’s comments, is co-founder along with Michelle Obama of Higher Ground Productions, which has a deal with Netflix. The company backed Oscar-winning documentary American Factory, and Oscar-nominated doc Crip Camp, both of which played numerous film festivals, beginning with Sundance. Higher Ground also came aboard Descendant, an expected Oscar contender that premiered in January at Sundance. The prospect of festivals avoiding any documentaries associated with the Obamas seems unlikely.

In Her Hands, meanwhile, will head from TIFF to the Camden International Film Festival in Maine.

Shareholders OK Sale To Elon Musk As He Fights To Kill Deal; Whistleblower Testifies On Hill

Pioneering French Director Of ‘Breathless’ Dies At 91; Tributes Pour In