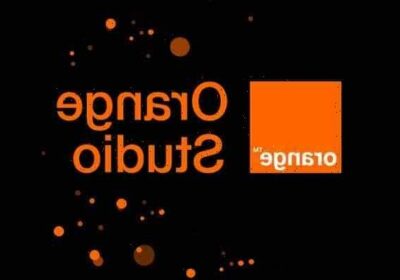 Boucon will be head of world sales for Orange Studio starting on Sept. 1 and will report to Kristina Zimmermann, managing director of the French studio.

Under the newly-created role, Boucon will spearhead all of the commercial activities of Orange Studio’s film branch, notably international sales, video, VOD and TV. The department’s staff includes Emilie Serres, the deputy head of sales at Orange Studio. Boucon will also work with David Marquet, a veteran sales executive who ran the department for a number of years.

Boucon joined SND, the commercial division of the French TV network M6, in 2008 after graduating from the EDHEC Business School and headed the group’s international distribution since 2015. While at SND, Boucon sold a number of hit movies around the world, ranging from the French comedy “The Women on the Sixth Floor” with Fabrice Luchini, to Jalil Lespert’s biopic “Yves Saint Laurent,” Eric Lartigau’s “La Famille Belier” which was remade into “Coda,” the Omar Sy starrer “Two is a Family,” and several animated features, including “The Jungle Bunch” and “Asterix & the Vikings.” The well-respected executive is also VP of the guild for film sales agents (ADEF).