Home » TV & Movies » Opinion: What does the new Big Brother HOH need to do to win?

Opinion: What does the new Big Brother HOH need to do to win? 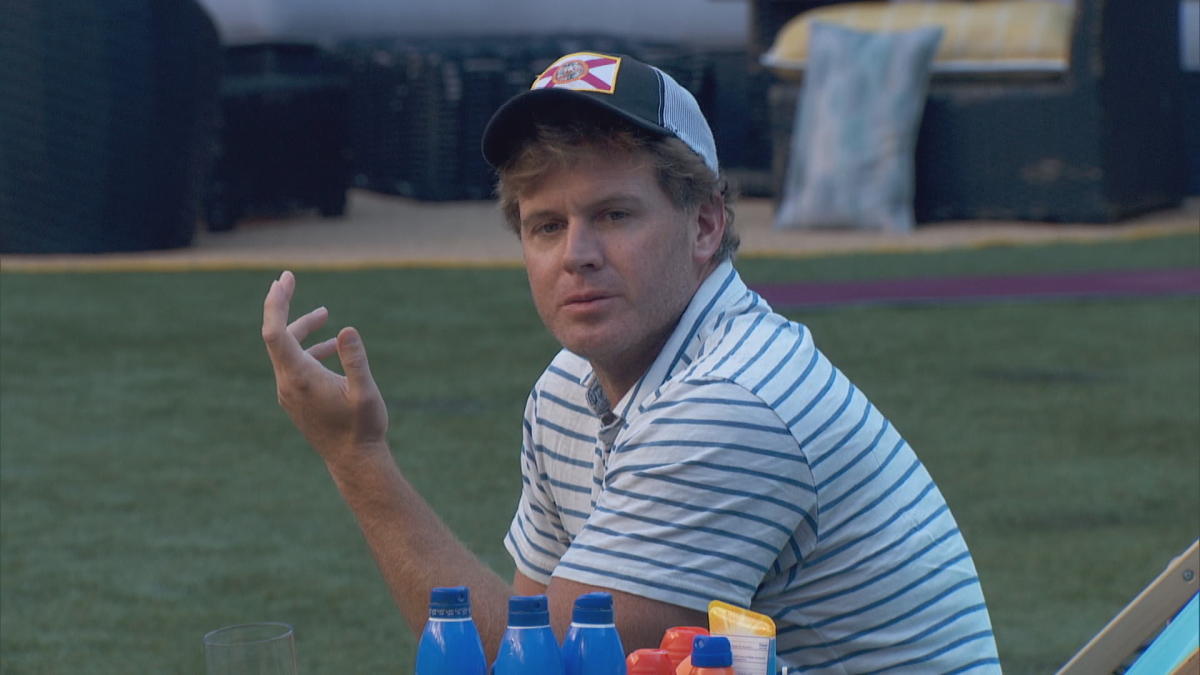 Enzo Palumbo is the new Big Brother Head of Household and he has some difficult decisions in front of him.

On the one hand, he is guaranteed a spot in the final three, so he can at least stop and take a breath while the other three houseguests scramble.

On the other hand, he also has to be concerned with who he can beat in the final two and if he needs to make a bold move to have the best chance at winning $500,000 this summer.

Does Enzo need to get Cody out this week?

Enzo already has a plan for his Nomination Ceremony and it involves putting Christmas Abbott and Nicole Franzel on the block. That would mean Cody is the only voter this week unless the results of the Veto Competition shake things up.

If everything were to stay the same, then Cody would vote out Christmas and the final three would be Cody, Enzo, and Nicole. That’s bad news for Enzo unless he wins the final HOH Competition because Cody and Nicole would take each other to the final two.

If Enzo decided to cut ties with Cody this week and make sure that Cody got evicted, it would lead to a final three of Christmas, Enzo, and Nicole. That raises the possibility that Christmas would then take Enzo to the final two so she wouldn’t have to go up against Nicole and her static jury votes.

Christmas and Cody recently had a chat about jury friends, where they discussed how Nicole may have a lot of votes based on relationships outside of the house. They also addressed possible pre-gaming between Cody and Nicole.

Cody is the favorite to become Big Brother 22 winner

As it stands, Cody is ahead of everyone else when it comes to resumes this season. He has been the HOH and POV winner three times each, which will make it very difficult for anyone else to beat him when it comes to the BB22 jury votes.

If Enzo wins the upcoming Veto Competition and the final HOH Competition, though, he can catch up on paper. From there, it would come down to opinions rather than success in the house. And in that best-case scenario for Enzo, he might get extra credit for being outside of The Committee all summer.

Enzo also has to consider any repercussions of going after Cody this week. Getting Cody out of the house might mean losing his support in the jury. Would Cody vote for the best gameplay? Because getting Cody out would be the biggest move of the season – to this point.

The easiest route for Enzo to take is to just let things play out and to have one of the other three houseguests decide who is going to the jury next. It would be a boring path to take, but it would also keep Enzo on good terms with the person getting evicted.

Playing a meek and mild game might not be good enough to win the $500,000 this season, so Enzo needs to start thinking three moves ahead and worry more about himself than any alliances.