Home » TV & Movies » ‘One Of Us Is Lying’: Joe Witkowski & Doralynn Mui To Recur In Season 2 Of Peacock YA Drama

‘One Of Us Is Lying’: Joe Witkowski & Doralynn Mui To Recur In Season 2 Of Peacock YA Drama

EXCLUSIVE: Joe Witkowski (The Wilds)and Doralynn Mui (Riverdale) will join the drama of Peacock’s One Of Us Is Lying, taking on major recurring roles for the YA series’ second season. They will appear opposite stars Marianly Tejada, Cooper van Grootel, Annalisa Cochrane, Chibuikem Uche, Jessica McLeod and Melissa Collazo.

Based on Karen M. McManus’s best-seller, One Of Us Is Lying is the story of what happens when five high schoolers walk into detention and only four make it out alive. Everyone is a suspect and everyone has something to hide.

Witkowski will play will play brother of Jake (Barrett Carnahan) who has come back to Bayview to find out the truth about what happened to his little brother. He’s even more handsome and charming than his brother, and he might be more dangerous too.

Mui will play Fiona, a new girl at Bayview who causes surprising complications for Nate and Bronwyn. 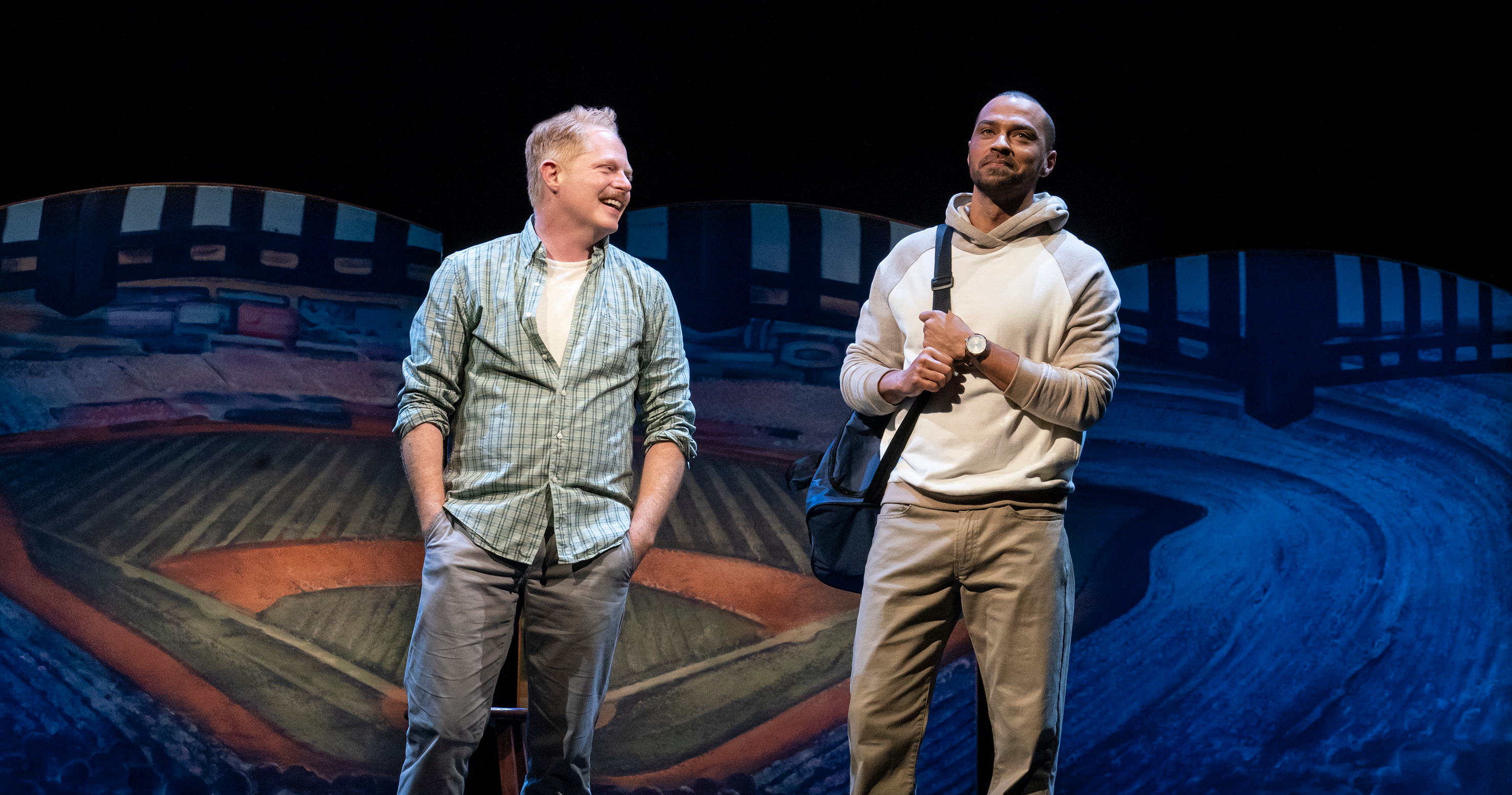 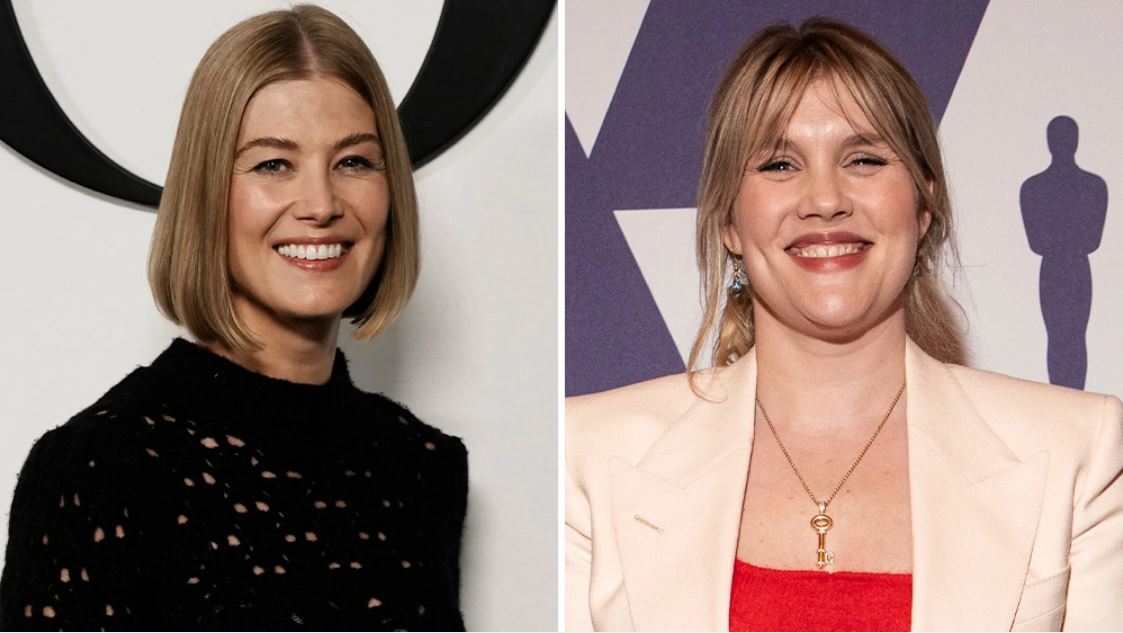