Home » TV & Movies » Once Upon A Time In Hollywood explained: Who were the Manson family?

Once Upon A Time In Hollywood explained: Who were the Manson family? Once Upon a Time in Hollywood is Quentin Tarantino’s ninth film, and it has already sparked a major buzz. Starring frequent collaborator and Oscar winner Leonardo DiCaprio, and Hollywood star Brad Pitt, the film follows an ageing actor and his stunt double as they try desperately to hold on to their fame and fortune. But the film also features a controversial addition: the Manson family and the murder of Hollywood star Sharon Tate, who was married to famed director Roman Polanski when she was brutally murdered.

Who were the Manson family and what did they do?

The Manson family, headed up by leader and mass murderer Charles Manson, was a cult and commune of about 100 followers based on the Spahn Ranch in California in the late 1960s.

The group is understood to have attracted followers due to its regular use of hallucinogenic drugs and unconventional lifestyle, where Charles was believed to be an incarnation of Jesus who delivered prophecies and ideas on how to live.

The family moved from San Francisco to California, where it prepared for a killing spree due to Manson’s ‘Helter Skelter’ vision. 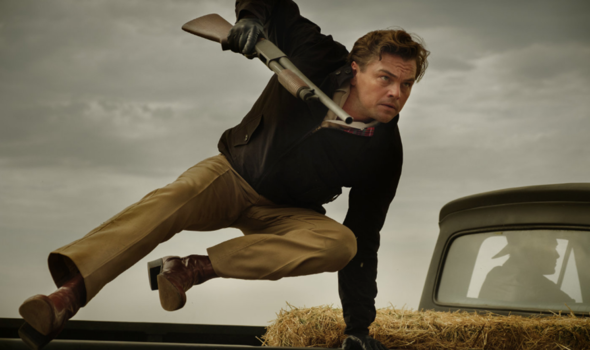 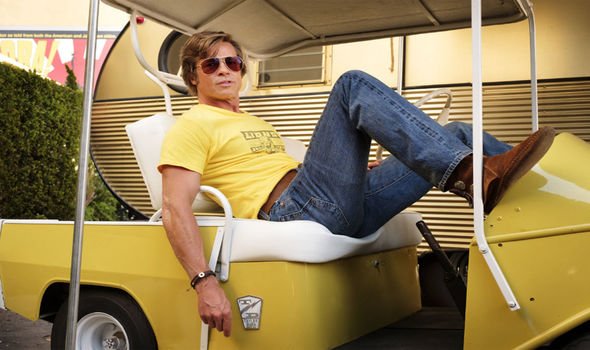 But the way the family gained notoriety is through its obsession with murder and the family are believed to have committed around nine murders, though Charles was officially convicted of seven murders.

The most famous were the Tate murders, where three members of the family killed five adults, including actress Sharon Tate, who was eight-and-a-half-months pregnant at the time.

Family members Tex Watson, Susan Atkins and Patricia Krenwinkel broke in to the home and killed the group, leaving horrific symbols to show they had been there.

The following night the faily killed two others, which sparked the beginnings of their trial.

This was all under the direction of Charles, who also incited the murder of at least two other people despite only being convicted of seven murders officially. 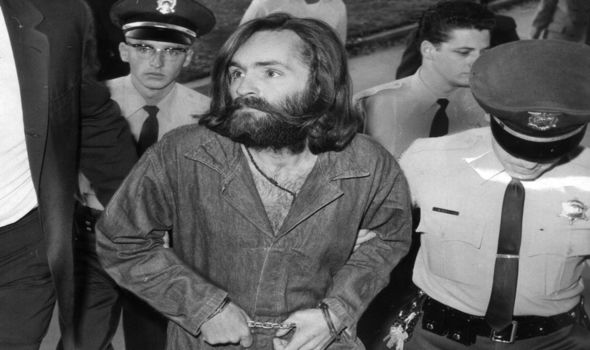 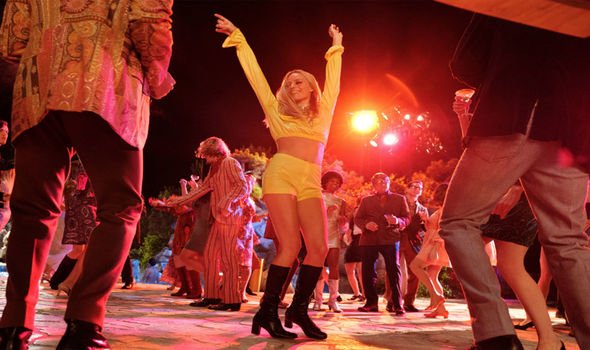 Other notorious members, including those at the Tate killings, were convicted for murder, as well as Leslie Van Houten and Bobby Beausoleil, who had each been involved in other murders during their time with the family.

Despite Charles and other key members being in prison, the family continued with other crimes, including an assassination attempt on US President Gerald Ford in 1975.

Other crimes committed by family members included robbery and conspiracy to commit murder, despite Charles’ incarceration.

Some Manson family members even created a pro-Manson website in the late 1990s, though this was taken offline in the early 2000s.

Charles died of a heart attack due to complications with colon cancer in November 2017, and many of the murderers he worked alongside are still in prison.