Home » TV & Movies » On My Block cast: Who plays Spooky in On My Block? Who is Julio Macias?

On My Block cast: Who plays Spooky in On My Block? Who is Julio Macias? On My Block season two dropped on Netflix yesterday (Friday, March 29) and fans have been binge-watching the series ever since. Thankfully, Oscar ’Spooky’ Diaz (played by Julio Macias) returned for the second series but who is he? Read on to find out more about Spooky and the actor Julio Macias who plays him.

WARNING: This article contains spoilers about On My Block

Who is Lil Spooky in On My Block?

Lil Spooky in On My Block on Netflix is played by Julio Macias.

Lil Spooky is Cesar’s (Diego Tinoco) older brother and is the leader of the Santos gang.

He even has the Santos cross tattooed on his neck.

Spooky is around 19-20 years old and many people are scared of him, hence the nickname Spooky.

WILL THERE BE ANOTHER SERIES OF ON MY BLOCK? 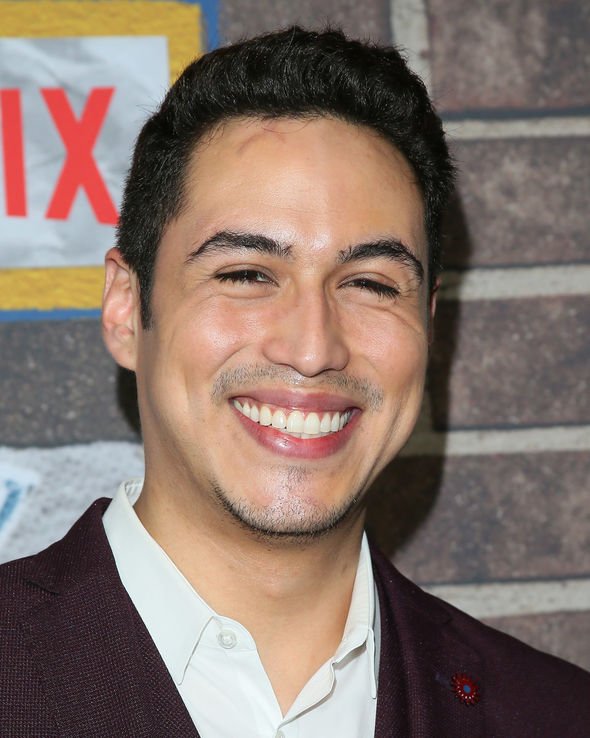 Prior to joining a gang, he was an intelligent student who was going to attend college and culinary school.

Instead of following his dream, Oscar decided to stay in Freeridge to look after Cesar.

Cesar and Spooky have a very strained relationship due to Spooky’s gang affiliation.

He even forced Cesar to join the gang back in season one of On My Block, making him skip school and drug deal instead.

In the season one finale, Spooky forced his brother to pull a gun on Latrelle (Jahking Guillory).

Cesar did not kill Latrelle in the end and in season two of On my Block, Latrelle returns as a major enemy of both Spooky and Cesar.

HOW MANY EPISODES ARE IN ON MY BLOCK? 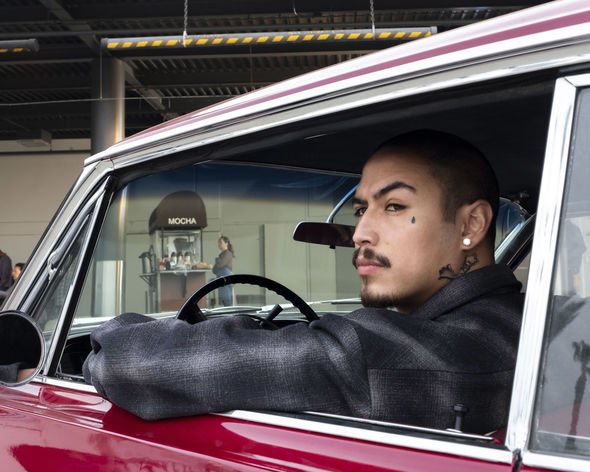 Who is Julio Macias in On My Block?

Julio Macias plays Oscar ’Spooky’ Diaz in On My Block.

Macias is 36-years-old and is from Mexico City, Mexico but currently resides in Los Angeles, USA.

You can see the comparison of Macias and the character Spooky below.

HOW TO WATCH ON MY BLOCK ONLINE 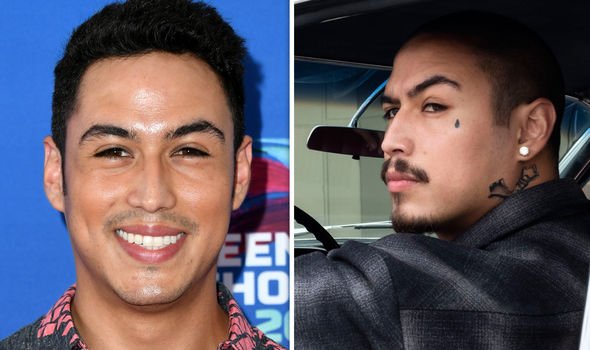 Macias is an actor and producer, best known for directing and producing the comedy short Blazed to the Future II and the short thriller The Visit.

Macias also co-wrote and starred in the horror short Obsidian.

He has also previously starred in numerous music videos and short films.

On My Block is streaming on Netflix now