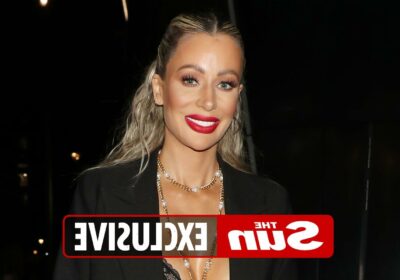 OLIVIA Attwood has slammed the trolls who blamed Molly-Mae Hague for her £800k burglary, saying she has gone to "massive lengths" to protect herself against thieves.

The 30-year-old was forced to move to a "secret" location after being the victim of a terrifying robbery when she was asleep in bed. 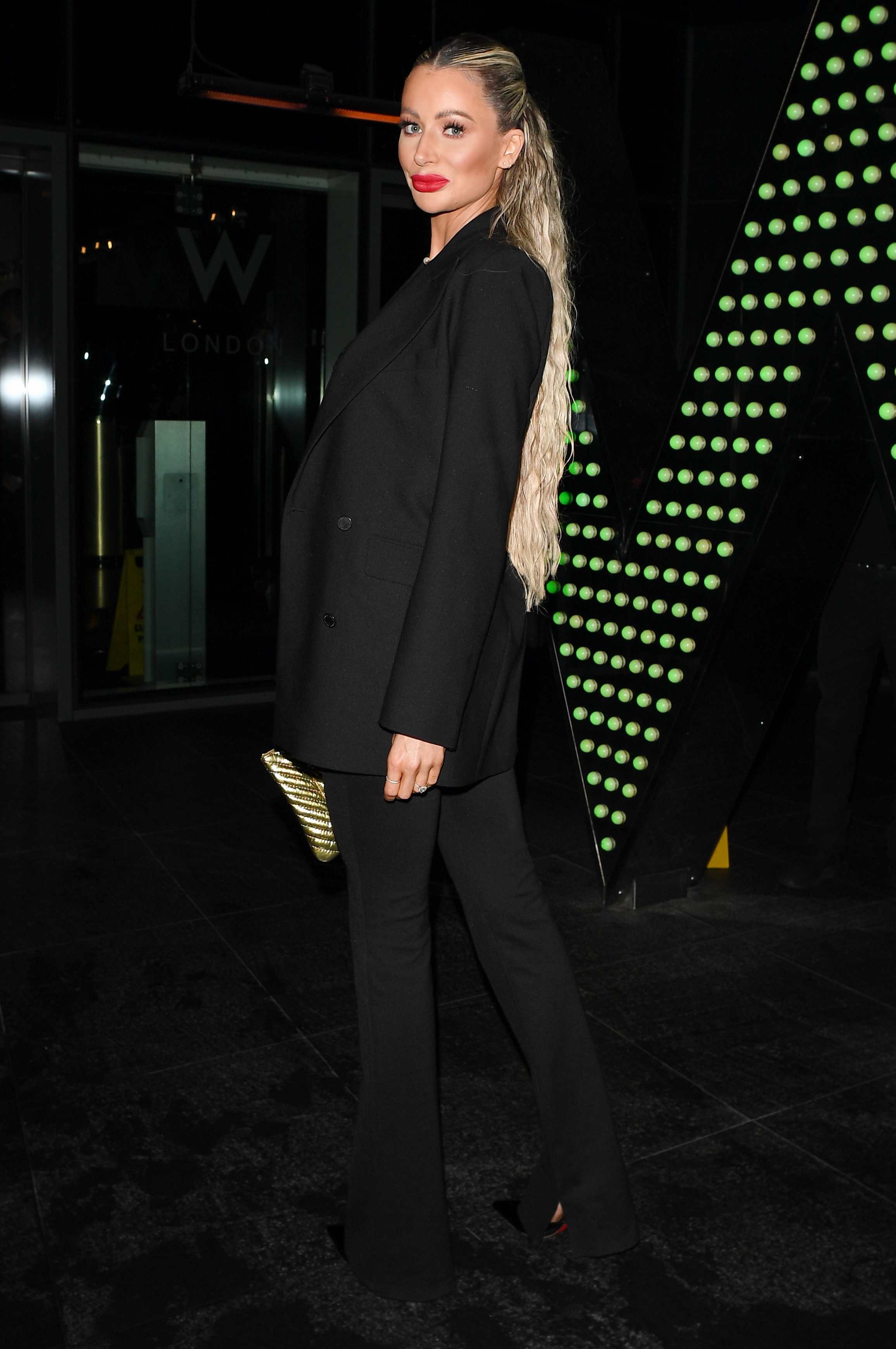 Since the break-in back in 2019, Olivia has ramped up her security, just like Molly, who hired a bodyguard after her expensive jewellery and designer clothes were stolen from the rented flat she shared with Tommy Fury.

The influencer came under fire for wearing £180k worth of jewellery on a night out days before her home was raided.

But Love Island star Olivia insists blame shouldn't be placed on those who share their hard-earned wealth online.

Speaking at her We Are Foolish fashion brand launch at W London last night, Olivia told The Sun "It's a really hard one. For a second, what happened to Molly did make me reflect on my own situation.

"People want to see what you buy, where you live. When I do a Q&A, always the most-asked question is 'what bag have you brought recently?' or 'what jewellery have you got recently?'

"I want to share that because that's what people want to see, but I also know there has to be a line.

"It's unfortunate for Molly but our living situations are quite different.

"I lived in rented accommodation when we were burgled. I'm not saying I couldn't be burgled again, but I like to think that I have enough things situated to protect myself since moving house.

"Obviously what happened makes you reflect, of course, but sometimes the tone of questioning can feel very victim-blaming.

"We can't have nice things because automatically if you get robbed 'it's your fault'.

"What about the people who are willing to steal rather than earn their own money?

"People have tried to flip the narrative really dramatically.

"I think you can have all the security in the world – as we have gone to massive lengths to have – but it doesn't mean someone won't get in one day.

"I know my followers love fashion and want to see what I buy. I don't want to exclude them from that.

"It's difficult. It has made me reflect but it's a difficult one to answer."

Olivia last night stunned in a black blazer from her new contemporary luxury clothing line as she celebrated with her celebrity pals.

Olivia says she first came up with the idea behind the brand four years ago – but has spent time working on the collection to make it "just right".

We Are Foolish attempts to move away from "fad fashion", focusing instead on "timeless pieces".

"I've grown up so much in the past four years and I think my style has evolved. There will be people my age and older who want to invest in quality pieces that will last from season to season.

"It's not fad fashion, it's about timeless, classic pieces.

"I would never put my name to something unless it was fully right."

We Are Foolish offers womens and unisex clothes, with prices ranging from £50 to £250, with sizes from 6-16.