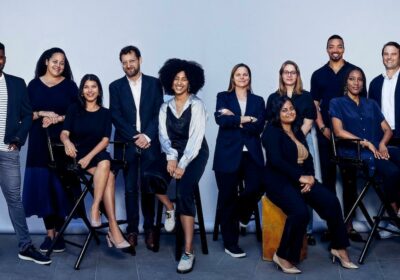 Joe Paulson was hired as head of business and strategy 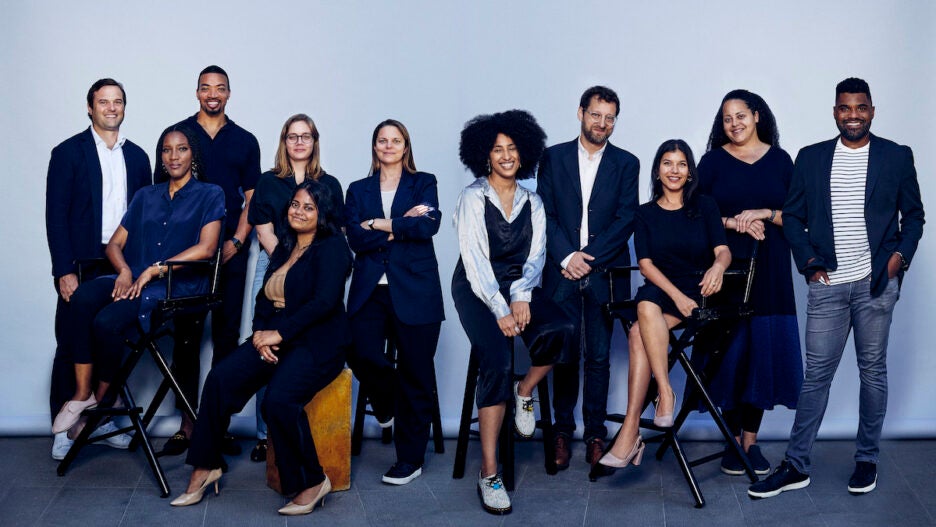 President Barack Obama and Michelle Obama’s production company Higher Ground Productions has expanded its executive team, but Priya Swaminathan, the co-head of film and TV at the company, will step down from her role later this summer as part of the change.

Swaminathan was Higher Ground’s first hire, and she oversaw the company’s Oscar-winning “American Factory” and the Oscar-nominated “Crip Camp.” Tonia Davis will now serve as the sole head of film and TV.

Among the company’s new hires are Joe Paulson as head of business and strategy, Dan Fierman as head of audio, creative director Anna Holmes and Mark R. Wright as VP of film and TV.

Swaminathan chose to depart Higher Ground on her own and called the experience of working with the Obamas “life-changing.”

“We are so grateful to Priya for her tremendous impact at Higher Ground these past few years. From her work on ‘American Factory’ and ‘Crip Camp’ to launching our kids and family programs Waffles + Mochi, We The People, and everything in between, her work has laid a remarkable foundation for the future of Higher Ground,” the Obamas said in a statement. “We started Higher Ground because we wanted to tell stories that not only entertain, but also inform and inspire. We are so proud of the work this team has done in just a few short years. This talented leadership team at Higher Ground will continue to bring fresh perspectives, compelling characters, and a healthy dose of inspiration to all of our projects.”

“Working alongside Tonia and the Higher Ground team has been a life-changing experience. President and Mrs. Obama are inspiring leaders who push all of us to challenge the status quo, to be tenacious and empathic in everything we do, and to invest in the people we work with as much as the stories we have the privilege of telling. I am honored to have been a part of this family and can’t wait to see what stories they tell next,” Swaminathan said.