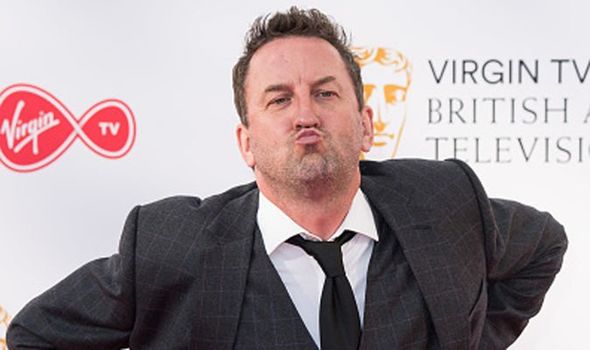 Not Going Out is officially the longest-running BBC sitcom on our screens since it was first released back in 2006. Now tonight (Monday, April 15) sees the first episode of the 10th season as we jump straight back into the suburban life of married couple Lee (played by Lee Mack) and Sally (Sally Bretton). Who is in the cast of Not Going Out?

Lee Mack stars as main character Lee who started off in the first series unburdened by ambition as an unemployed 30-something.

We last left the father of three in 2018 getting into trouble, which looks to be right where we start off again this series as the whole group takes part in a parachute jump for charity.

As well as starring in the show, the stand-up comedian also writes the sitcom.

But the Lancashire-born comedian is no stranger to the small screen having also appeared on Have I Got News For You, QI and as a team captain on BBC One’s Would I Lie to You.

Sally Bretton has been a part of the series since 2017 where she joined as Lucy, Lee’s wife and mother to his three children.

Bretton is most known for her role in the television sitcom but also played the part of Martha Lloyd in the BBC1 crime drama Death in Paradise from 2015 to 2017.

TV fans will also recognise her from comedy classics like Green Wing and The Office where she also played supporting roles. 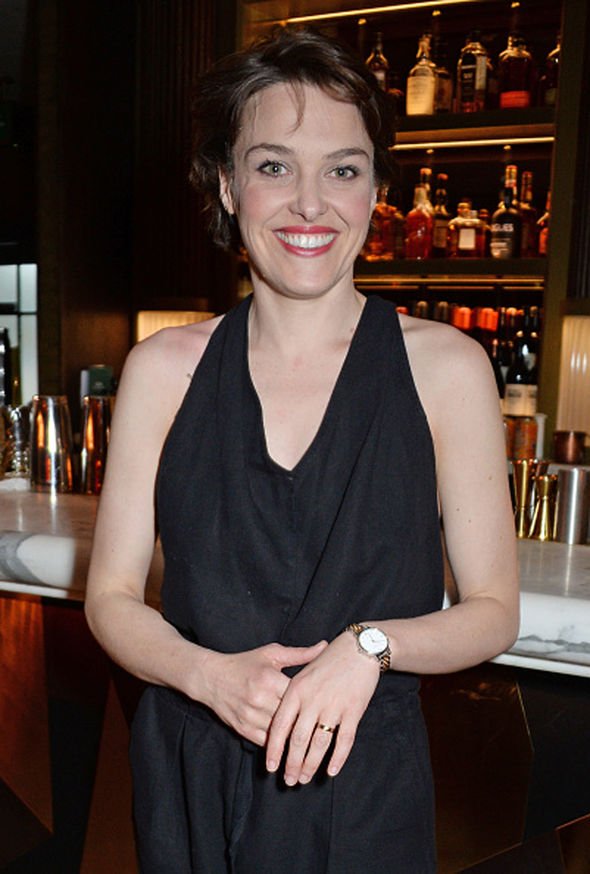 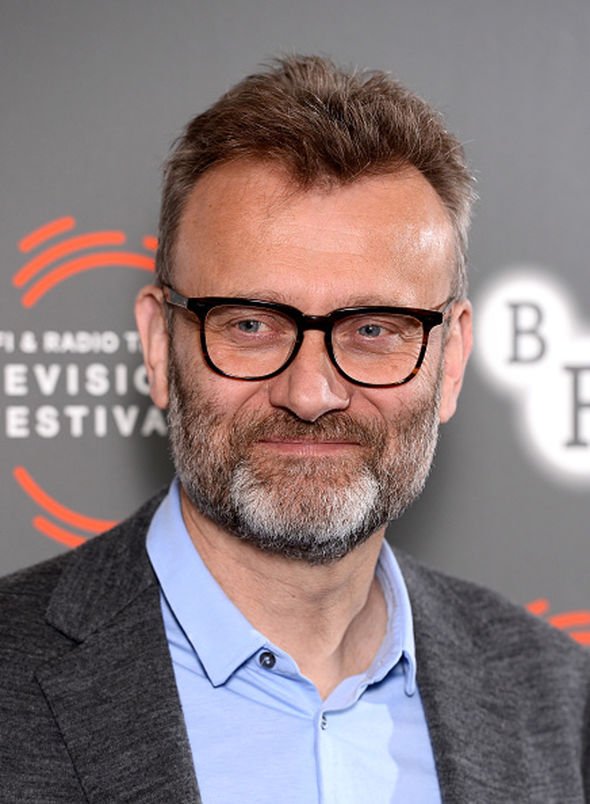 Another returning favourite is Hugh Dennis who will be resuming his role as the world-weary Toby, the neighbour of Lee and Lucy in the sitcom since series seven.

One of Dennis’ first breakthrough roles was as Dr Piers Crispin in My Hero before going on to star in everything from Outnumbered to becoming a series regular on Mock the Week.

We’ve most recently seen Dennis on our screens in the Phoebe Waller-Bridge’s mega-hit Fleabag, where he starred as the Bank Manager.

Returning as Toby’s wife Anna is Abigail Cruttenden who is known best for starring opposite Sean Bean’s Richard Sharpe in TV series Sharpe.

But she’s also starred in the 2014 hit film The Theory of Everything as Stephen’s Hawking’s mother Isobel Hawking and as Kate Weedon in Benidorm. 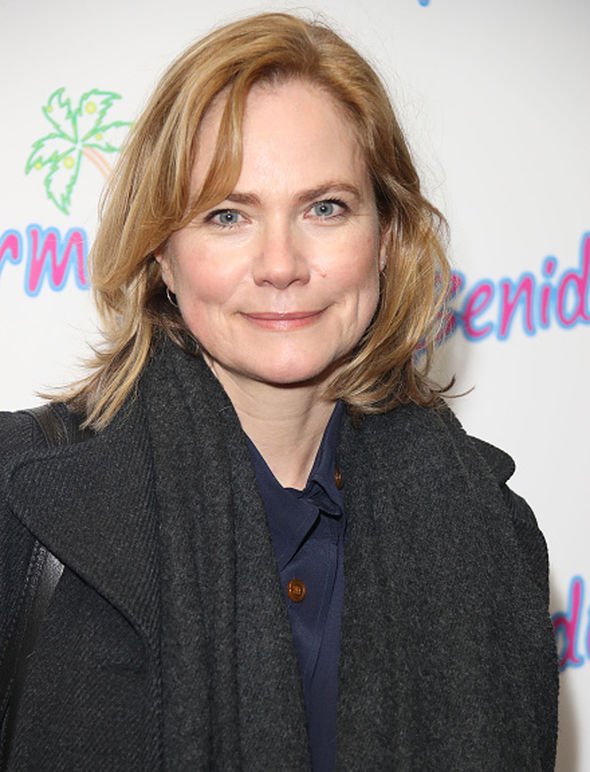 Other returning cast members include Geoffrey Whitehead and Deborah Grant as Lucy’s parents Geoffrey and Wendy.

The action kicks off tonight as Toby organises a sponsored parachute jump to raise funds for his hospital, which Lee, Lucy, Anna and the grandparents all sign up for.

But will all of the family manage to get the courage up to make the big jump? Viewers will have to tune in to find out tonight.

Not Going Out starts tonight on BBC One at 9pm