NOEL GALLAGHER has a way with words when it comes to writing songs, but the foul-mouthed rocker needs to work on what he says.

The singer has branded some of his younger fans “f***ing idiots” for demanding he only plays Oasis’ tunes at his High Flying Birds shows. 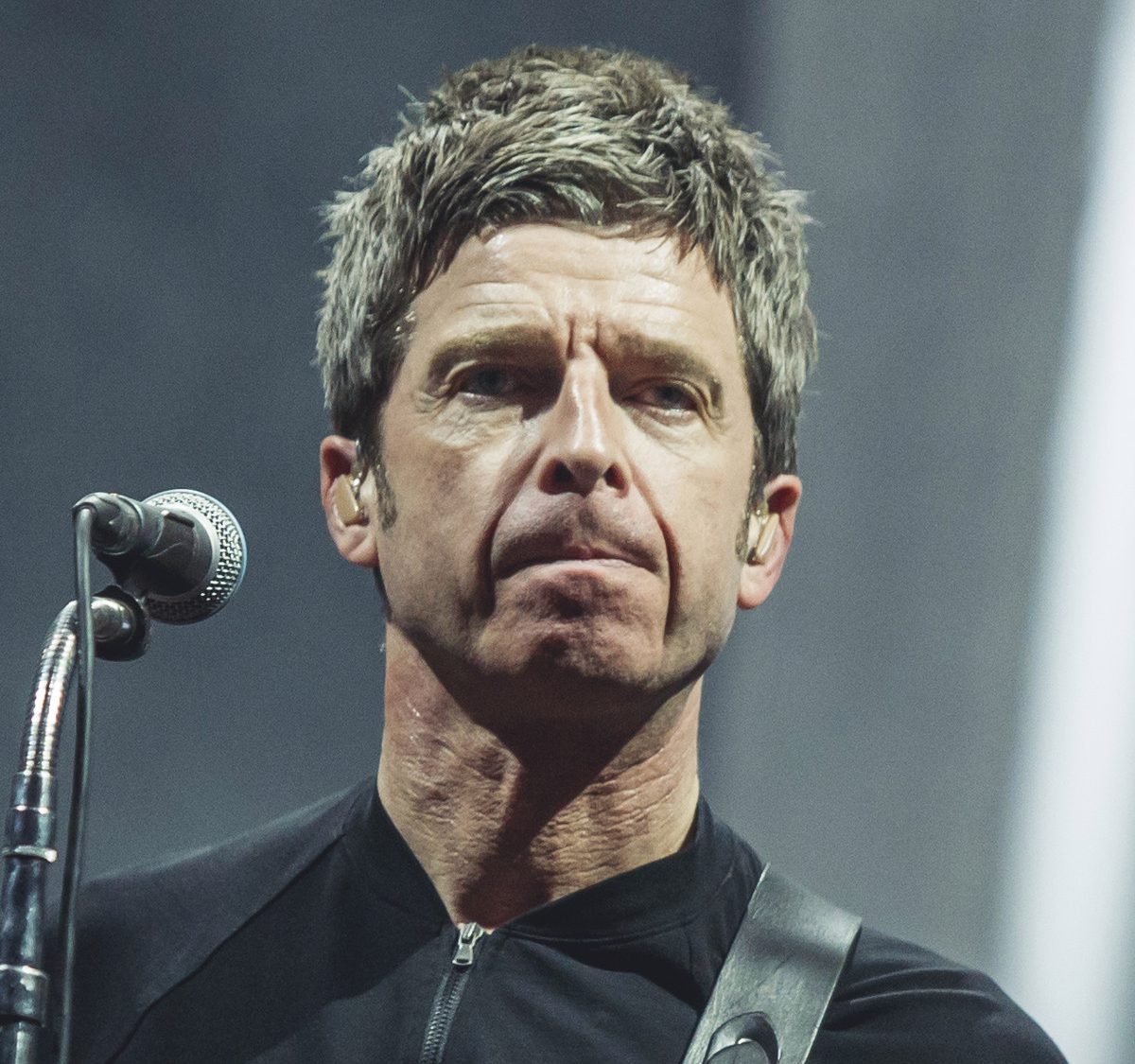 And his moan goes further. He complains most of them weren’t even alive during the band’s  heyday.

He claims they dress like his brother and former bandmate Liam, which also riles him up.

But in a move that will make them just as angry as he is, Noel has insisted he will continue to play new tunes to spite them.

He said: “When I play those songs it is an incredible thing since the documentary Supersonic came out. It has reinvigorated a whole new fan base. Sadly they all do turn up to the gigs dressed as Liam with four pairs of sunglasses on, rolling around going ‘I’m mad for it’. 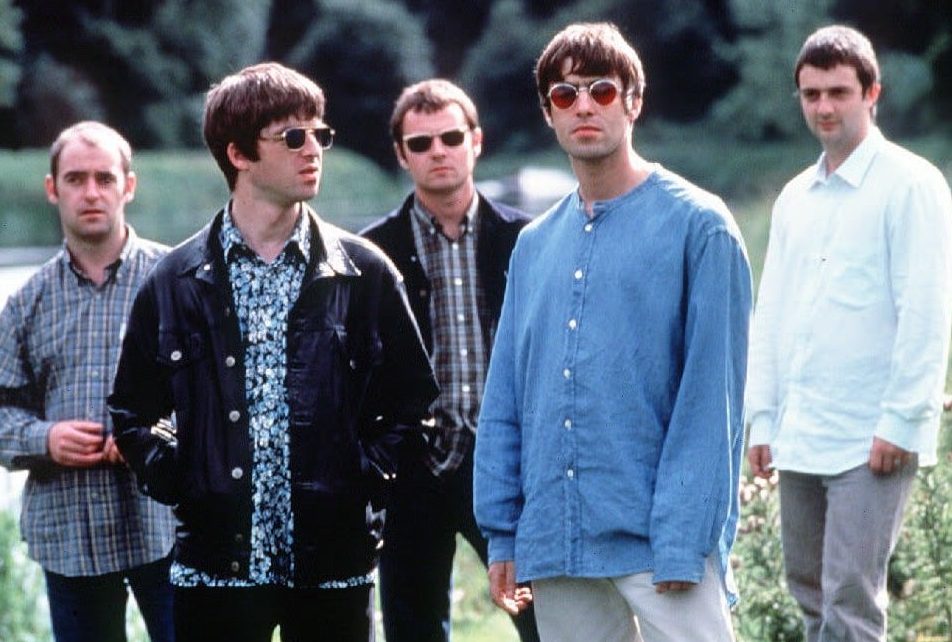 “The new stuff that I am  doing they f****ing hate it. Which makes me want to do it more.”  And reflecting on his young  fans he blasted: “You little f***ing idiot, you are only 15.

Noel is  gearing up to release an EP  this month and clearly  has no worries about whether people will continue to pay to see him live.

Speaking in the US, he explained: “People say ‘Do you never get nervous?’

“And I am like, ‘No because all these people have paid to see me and the only person in this f***ing building who’s me is me’. 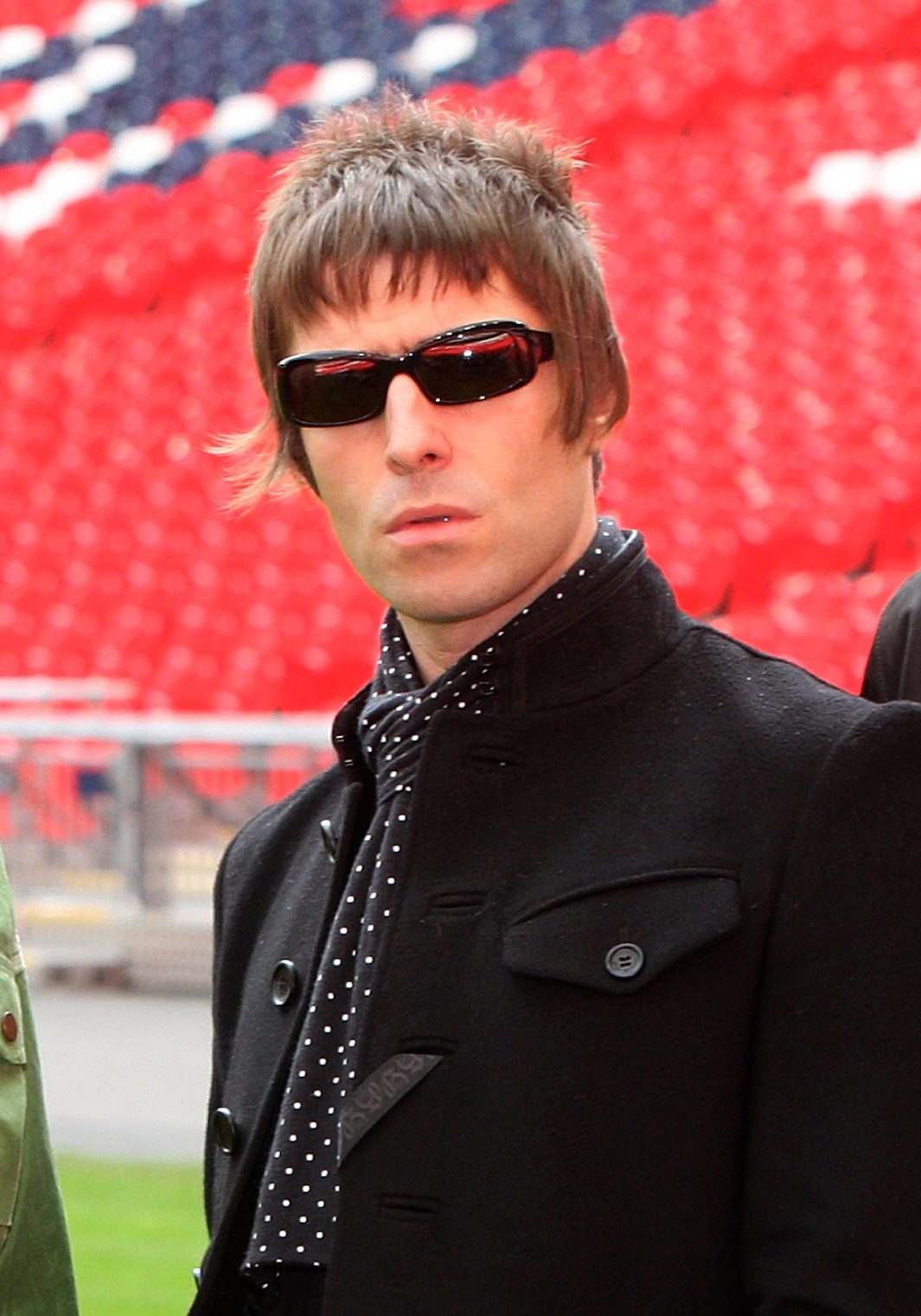 “And I am the best at being me.

“They came to see me and I showed up.”

If young fans are expecting an Oasis gig at his shows, they will be waiting a long time.