The 56-year-old revealed his three weeks in the jungle was full of bumps and scrapes, leaving him discomfort. 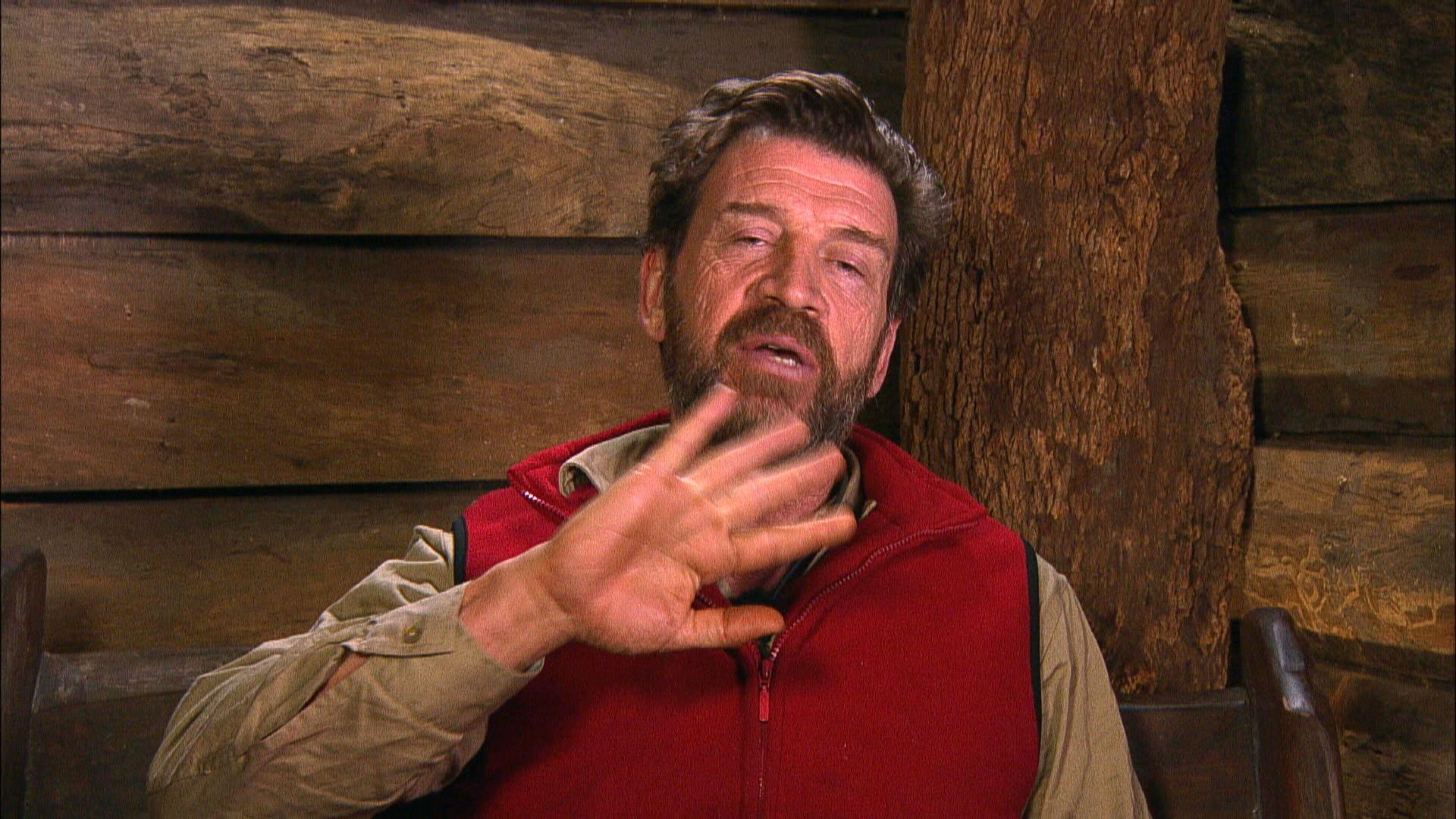 Speaking exclusively to The Sun Online, he said: "I got a lot of minor injuries, cuts, bruises, bumps, I pinged the end of one of my fingers. I dislocated a knuckle on the end of my left little finger on the bridge travelling to the trials running your hands on the ropes.

"I just froze it out in the pool. People were getting dizzy and tired and worn out, you’re properly tested in there."

Since leaving the jungle last night, Nick revealed he lost more than two stone during his stint.

The DIY SOS host narrowly missed out on a place in the final. 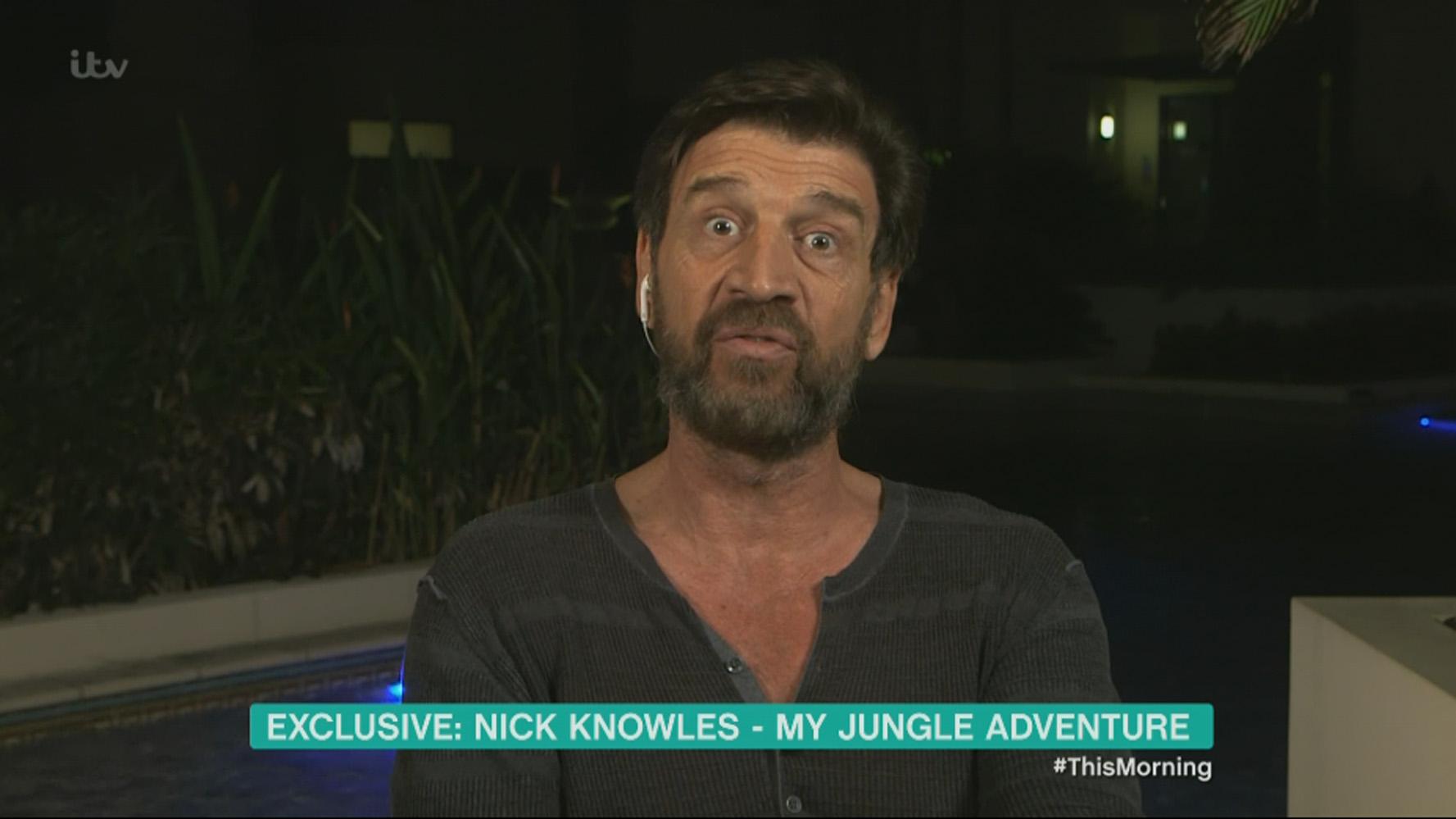 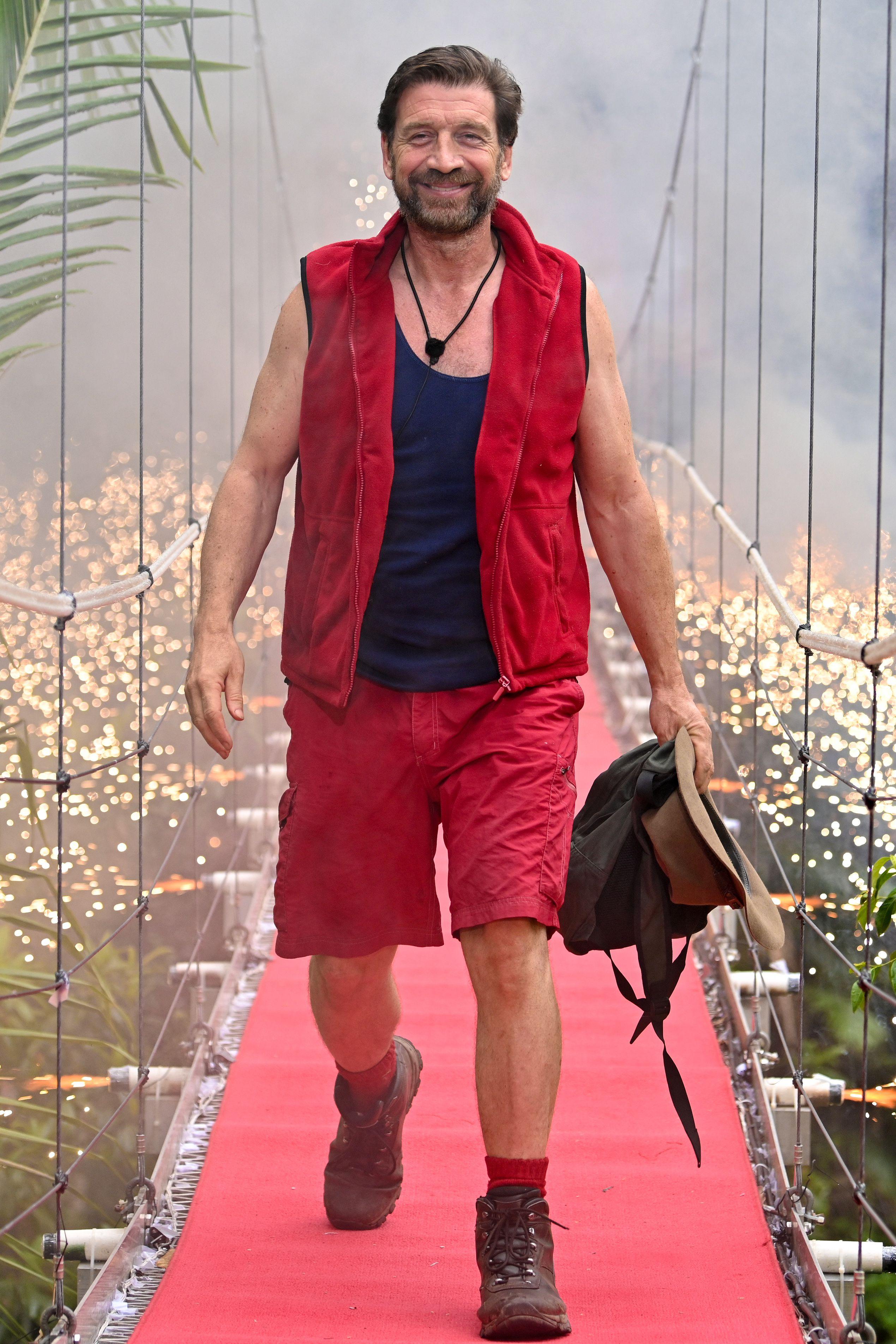 Speaking on This Morning today, he showed off his impressive weight loss, saying he lost 2.2 stone in 19 days.

He also publicly apologised for wearing budgie smugglers to collect water for camp, which caused quite a stir with viewers.

Nick told Eamonn Holmes and Ruth Langsford said: "I hadn't watched a great deal of the show, but my family are fans of it.

"I didn't have great expectations of it. I thought that because I'd done a lot of wildlife stuff in Africa and India I'd be able to handle living outside and doing all the bits. 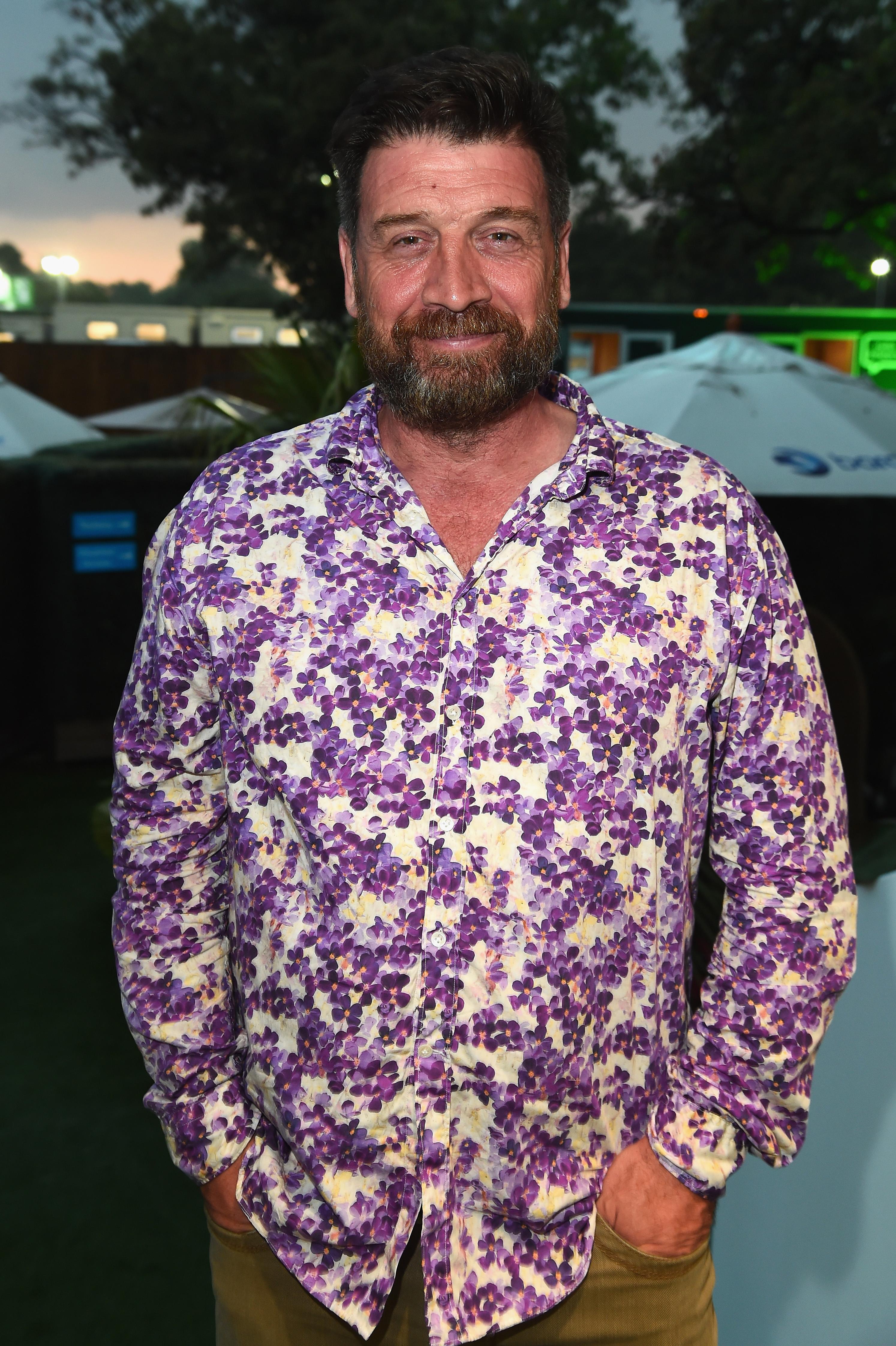 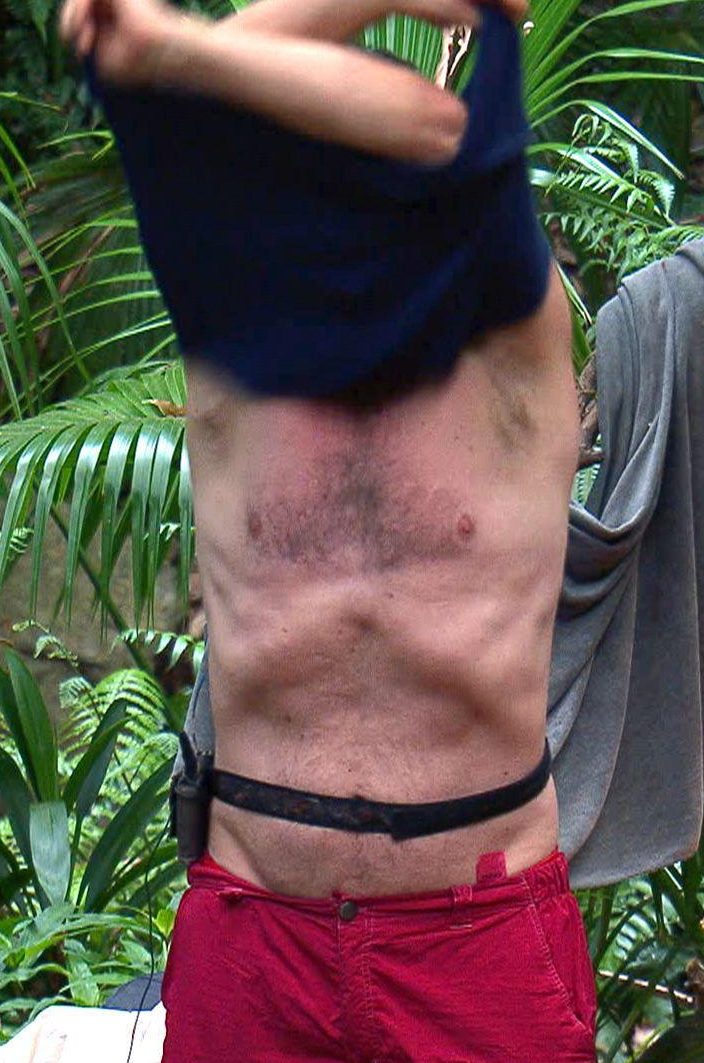 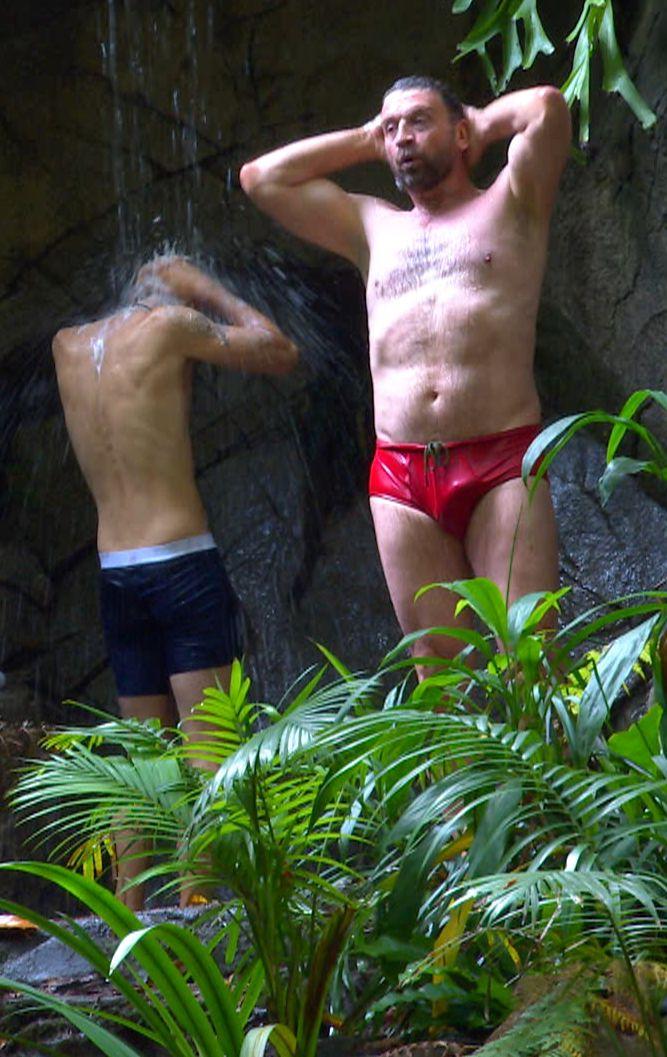 "But the bits you don't see on the programme are actually the things that wear you out.

"You have to go all the way down to the bottom of a very steep hill to get wood for the fire, which you have to do about ten times a day.

"You also have to bring the water up the hill, 30 kilos worth when it's full, then you're going off doing trials with such little food. 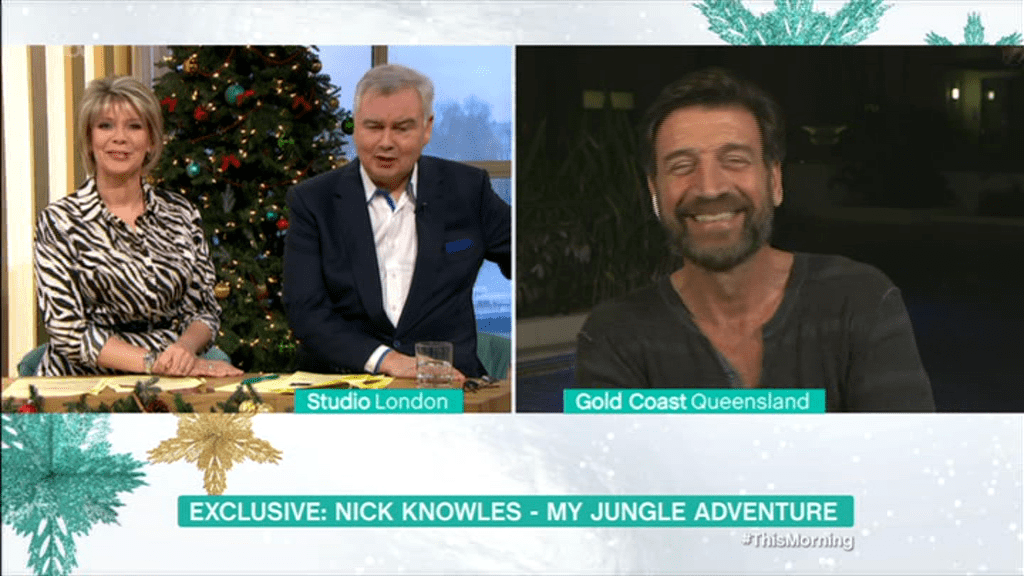 Eamonn then joked he would be signing up next year – alongside his wife Ruth – after they both looked impressed by how much they weight he lost.

The star also revealed he "laughed his moobs off" after discovering his song got to number one and he's vowed to donate all the royalties to charity.

Nick found out he'd topped the iTunes chart in a letter from his son, but he was convinced the youngster was winding him up.