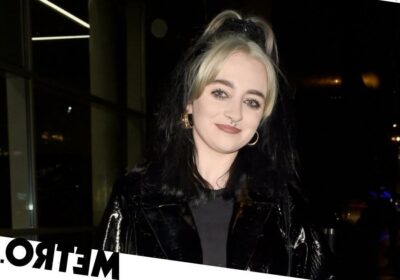 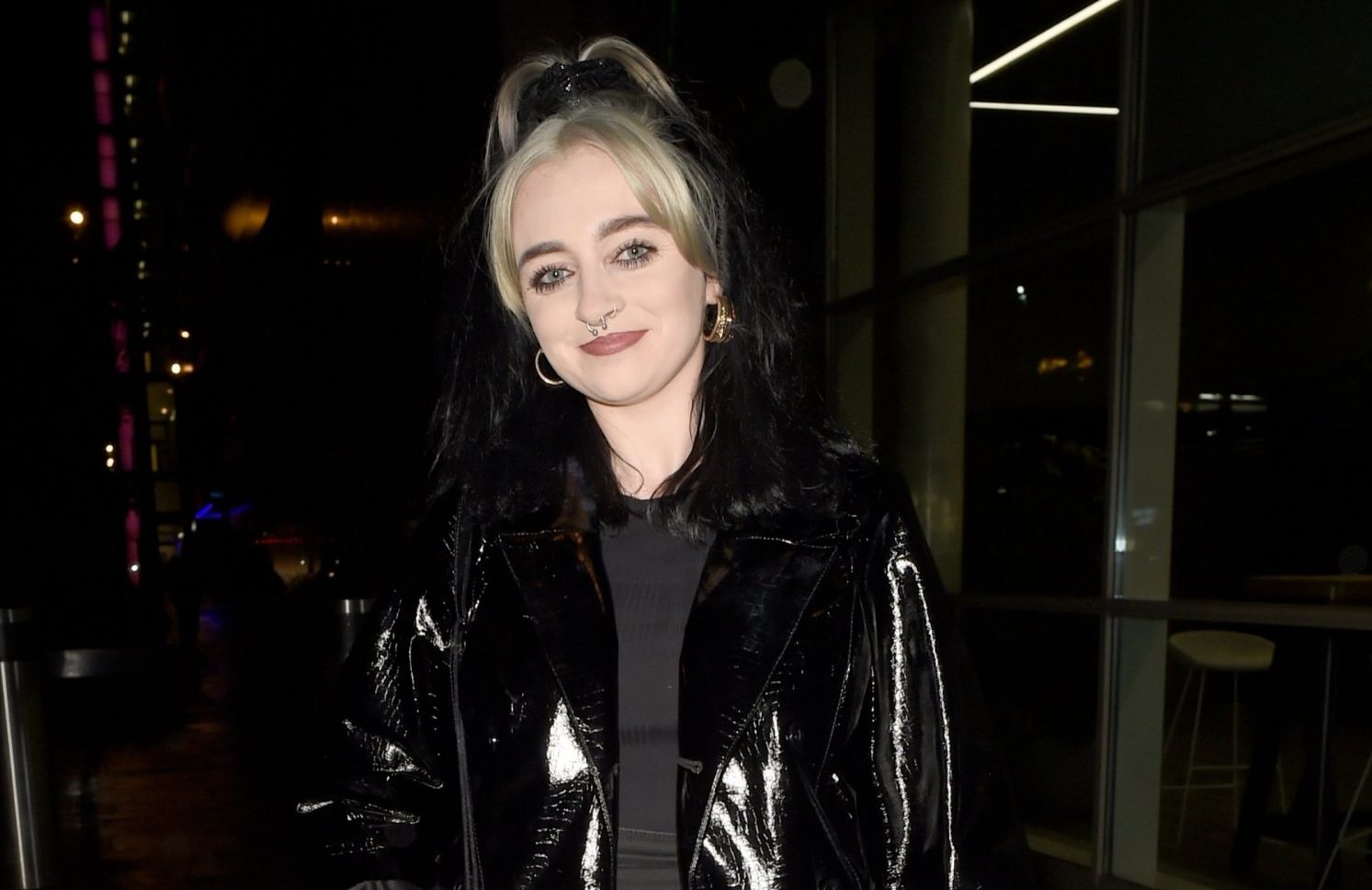 Coronation Street star Mollie Gallagher has been burning the midnight oil as she has been filming more late night scenes for character Nina Lucas.

The popular and award winning actress was sporting her new look hair as she was snapped taking a break from filming and taking a walk around Manchester’s Media City, where the soap is filmed.

She gave a smile for cameras, clearly undeterred by the late filming schedule but there is no indication of the story she is filming.

That said, there is a lot of drama ahead for Nina as she navigates her future without Seb and explores her relationship with Asha Alahan (Tanisha Gorey).

We will also see her refusing to forgive Kelly Neelan (Millie Gibson) over her role in the attack which killed Seb, although as Kelly’s life spirals out of control and she ends up homeless and in danger, will Nina thaw?

Nina will also be central to Christmas scenes as her grief over the past year leaves her struggling – but Carla Connor (Alison King) steps forward to bring about a Christmas surprise which gives her a boost.

A spokesperson for the show teased: ‘Nina is overwhelmed by grief in the wake of Seb’s death. With Roy absent Asha is by her side, their relationship starting to blossom once more.

‘But as she struggles to deal with her rising anxiety levels it’s Carla who steps in and gives Nina the gift she so badly needs.

And it isn’t just Nina who needs a Christmas miracle.

The source added: ‘Still struggling to comes to terms with murder of her son Seb, Abi turns all her hatred on Kelly. As she vows to drive her out of the street, Kelly starts a descent of her own.

‘Kevin’s determined to pull his new wife back from the brink. With a little help from beyond the grave, can Kevin and Jack help Abi to find a way through her pain?’