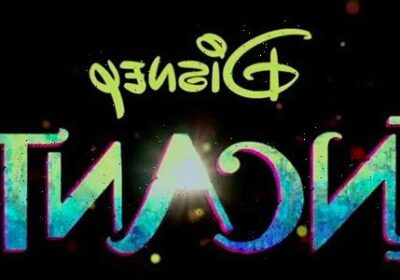 Disney and Pixar might be currently going through a bit of a rough patch — not necessarily creatively, as evidenced by the rather sweet charms of Luca, but certainly in terms of the provocative decision to send Luca straight to Disney+ rather than being given a theatrical release. Walt Disney Animation, on the other hand, has been gaining steam in recent years after Moana, Frozen II, Raya and the Last Dragon, and now their newest film, Encanto. Thanks to an announcement by the official Twitter account, we now have our hands on the poster. Check the Encanto poster out below.

And that’s not all. According to the tweet, we also can expect to see the official trailer drop at some point tomorrow. It’s nice to finally be getting some real, tangible information on this latest animated movie that looks set to bring some much-needed cultural introspection to the Disney library.

What Do We Know So Far?

Directed by the same team that gave us the racial allegory of Zootopia, Byron Howard and Jared Bush, and also written/directed by Charise Castro Smith (who previously worked on Raya and the Last Dragon), Encanto will also boast original songs from the increasingly busy Hamilton creator/star Lin-Manuel Miranda. Notably, Miranda recently found himself caught up in controversy surrounding another recent musical, In the Heights, amid allegations of colorism that came to light on social media. While Encanto was already well into production by the time all this bubbled to the surface, it’d sure be a welcome sight for this animated movie to do proper justice to the Colombian-centric story it’s telling.

We previously detailed the Encanto teaser late last year, which set expectations fairly high by establishing itself as a vibrant, magic-infused film set in Colombia. In keeping with this and according to prior reports, the film will revolve around a Colombian family. Our main protagonist will be Mariana, a young teenaged girl who is described as “lovable, funny, fallible, and utterly human”, with Lucille Ball as a personality reference point and somewhat of an insecurity streak. There’s also Juana, a forty-something woman ostensibly playing the mother figure opposite Fernando, also in his forties and described as the “life of the party.” You can check out The Disinsider for more characters details from their original report.

Otherwise, details are sparse though we’re sure to learn much more by tomorrow. Encanto appears to be set for a November 24, 2021 release, but come back here for updates on precise details.