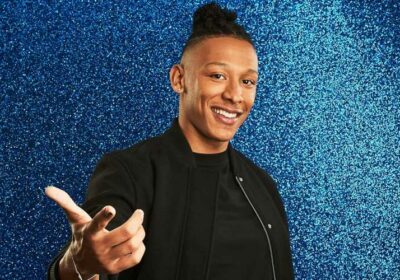 DANCING On Ice's Kye Whyte has sparked a fix row after insisting he will WIN the show because of his roller skating skills.

Earlier today it was revealed that the silver medallist BMX racer, 22, is one of 12 celebrities who will take part in the ITV show early next year. 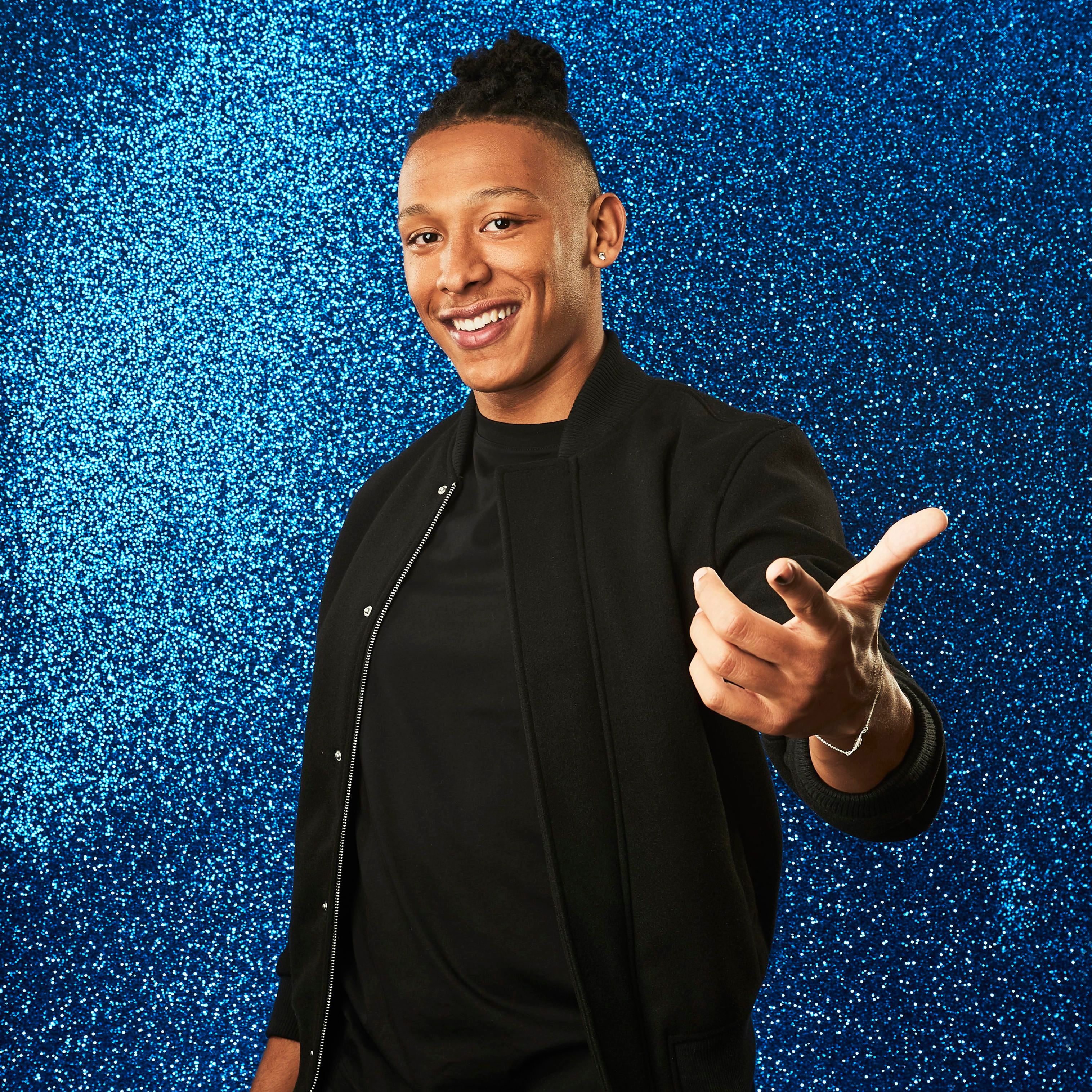 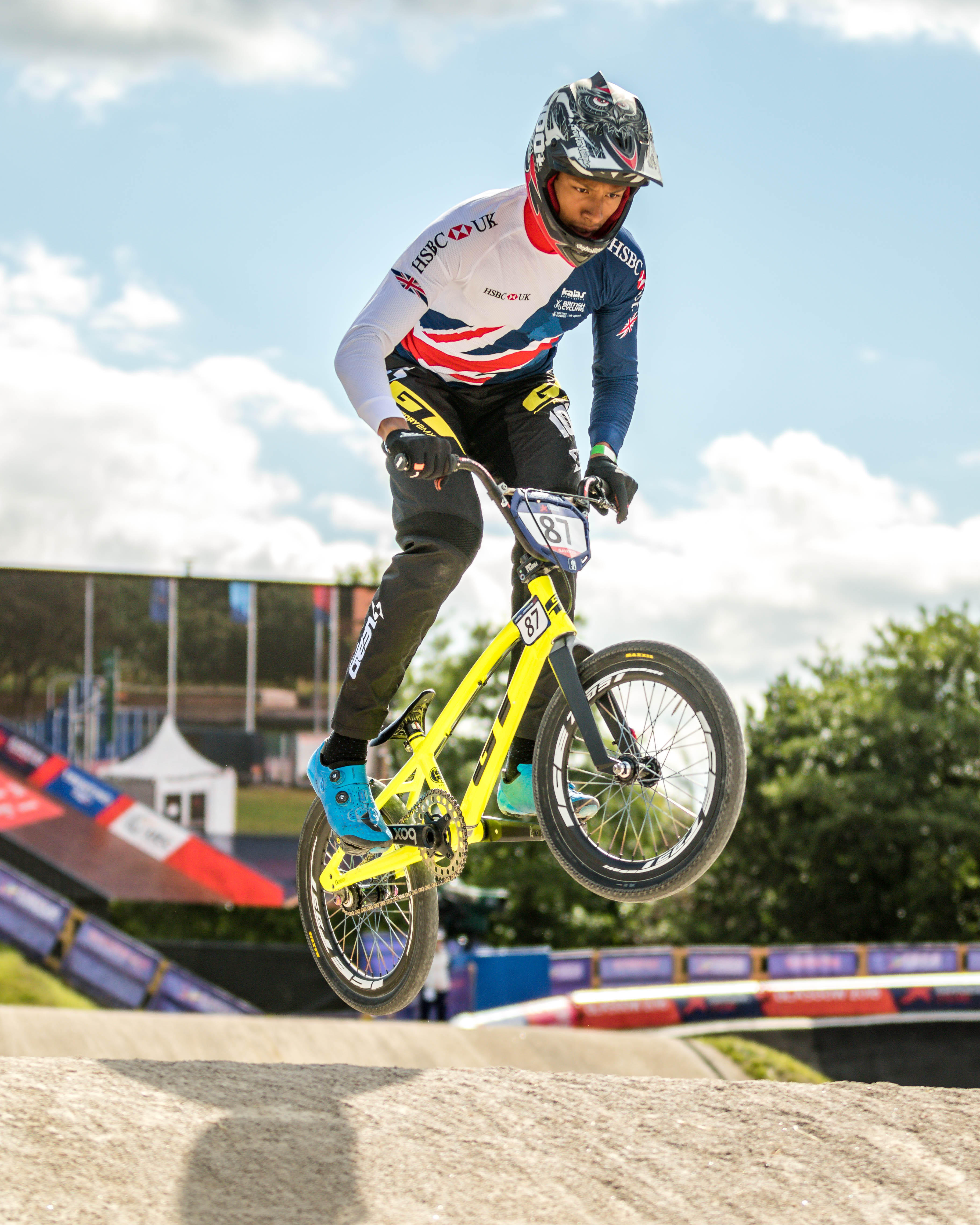 The star made history at the Tokyo 2020 Olympics after winning Great Britain’s first ever BMX Olympic medal.

But now he's about to swap race track for the ice rink.

The silver medallist announced the news on CBBC’s Newsround and hinted that he may already have an advantage over the other famous faces.

He confessed: "I have [rollerskated] when I was younger so we’ll see how it goes."

The star only had to keep the fact that he was part of the 2022 line-up a secret from his loved ones for a short amount of time.

Kye told the show: "Only three or four weeks.

"I think I was the last person to get selected. I was not told not to tell anyone and I’ve been waiting for the big reveal!

"My family knows. My dad and my brother roller-skate so I think they’re excited.”

The Team GB hero first started riding when he was three-years-old after being influenced by his dad Nigel, the co-founder of the famous Peckham BMX Club.

His brother Tre joined the GB Cycling Team in 2017, but shortly after suffered a crash and a bleed to the brain, which meant he had a year out.

Then a year later he came back strong and won a European Championship silver medal in 2018. 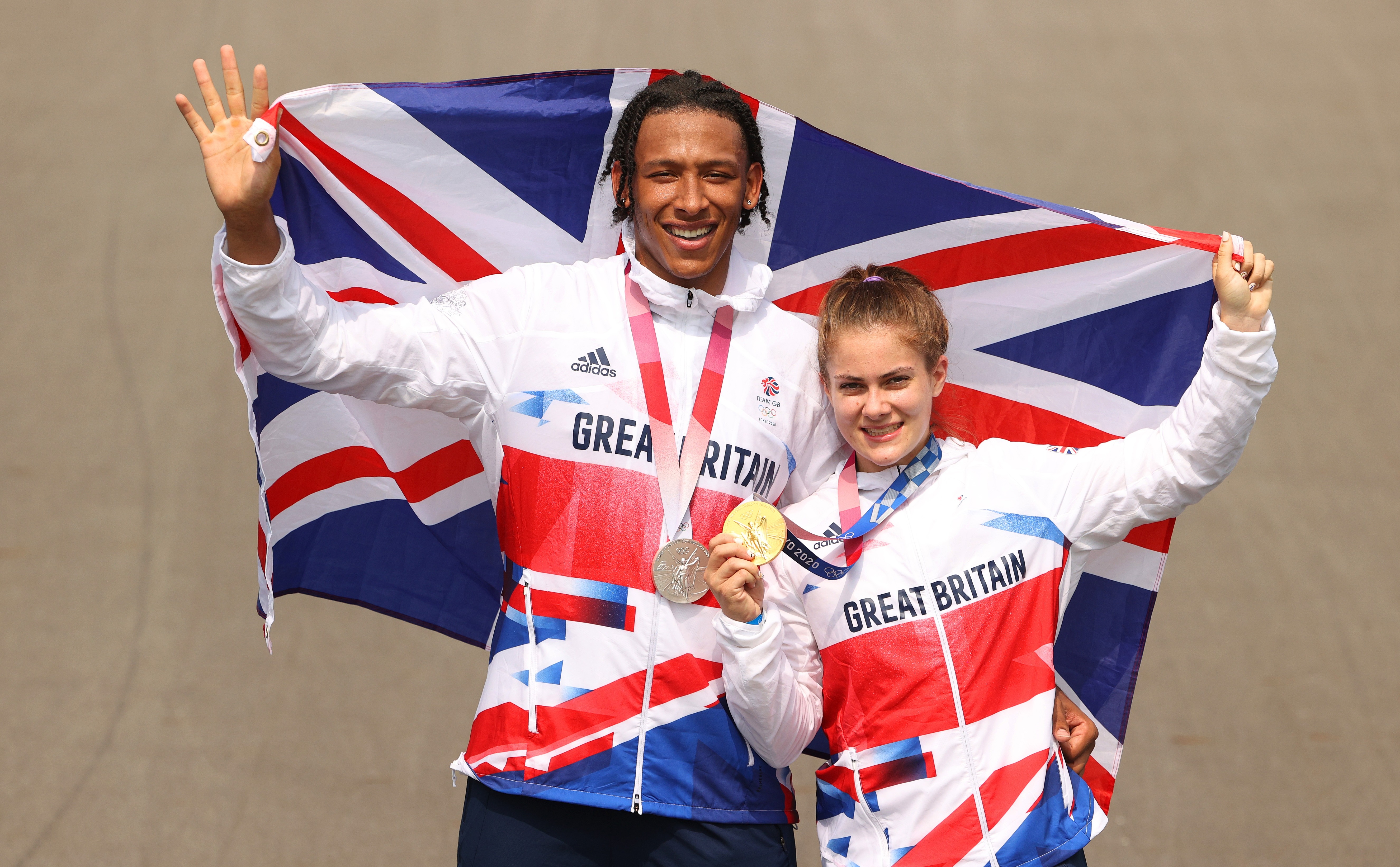